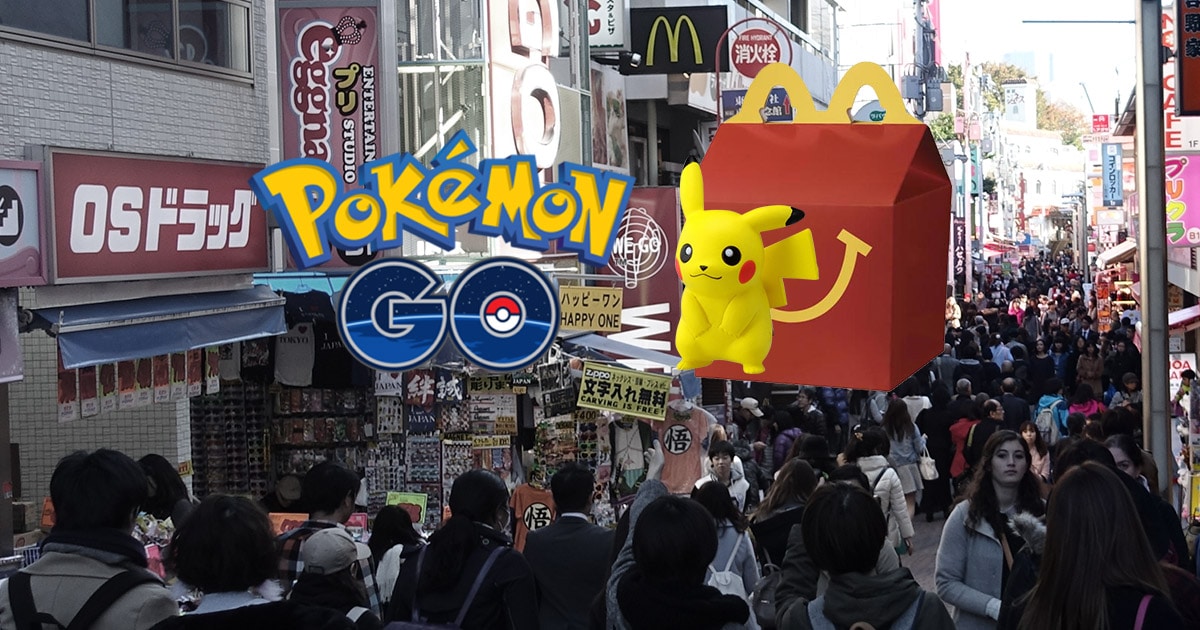 It turns out the Japanese will have to wait a wee bit longer to play Pokémon Go in the place that started it all.

A source with knowledge of the announcement told TechCrunch today. One of the biggest reasons for the launch being pushed back is the leaked internal email from McDonald’s, the mobile game’s first sponsor, that made its way to Japanese forums and image site Imgur.

The source also claims Google-spinoff Niantic Labs, Nintendo, and The Pokémon Company have decided to put off Pokémon Go plans in Japan until tomorrow, fearing public knowledge of the game’s exact launch date could cause further server problems.

Not that previous rollouts across Europe have been free of server issues, despite the people having no idea when it would come. We’re not confident the game could cope with the traffic in Japan, anyway.

Japan’s Nikkei said the game could come online as early as tomorrow, or later this week, which got us wondering when it will be playable in the country. In any case, Pokémon Go will see Japan as its first location with a tie-in sponsor.

Previous reports indicate the fast-food chain had planned to use its over 3,000 locations as Pokémon Go gyms, where players can battle it out with their captured pokémon.

The restaurants will also sell Happy Meals with limited-edition Pokémon toys inside. An exclusive comic book will be handed out at McDonald’s Japan stores as well. All of which are expected to drive unprecedented foot traffic.

To say Pokémon Go has been well-received so far is an understatement. Since its debut in the U.S., which wasn’t too long ago, it has surpassed Twitter’s daily users and has seen more people spending time on the app than on Facebook. It has been downloaded over 30 million times; generated $35 million in revenue; and doubled the market value of Nintendo.

Pokémon Go is currently available in more than 30 countries, including Australia, the U.S., and most of Europe. Japan is believed to be the first country in Asia to launch the game. Other countries in the region are expected to follow suit over the coming weeks. 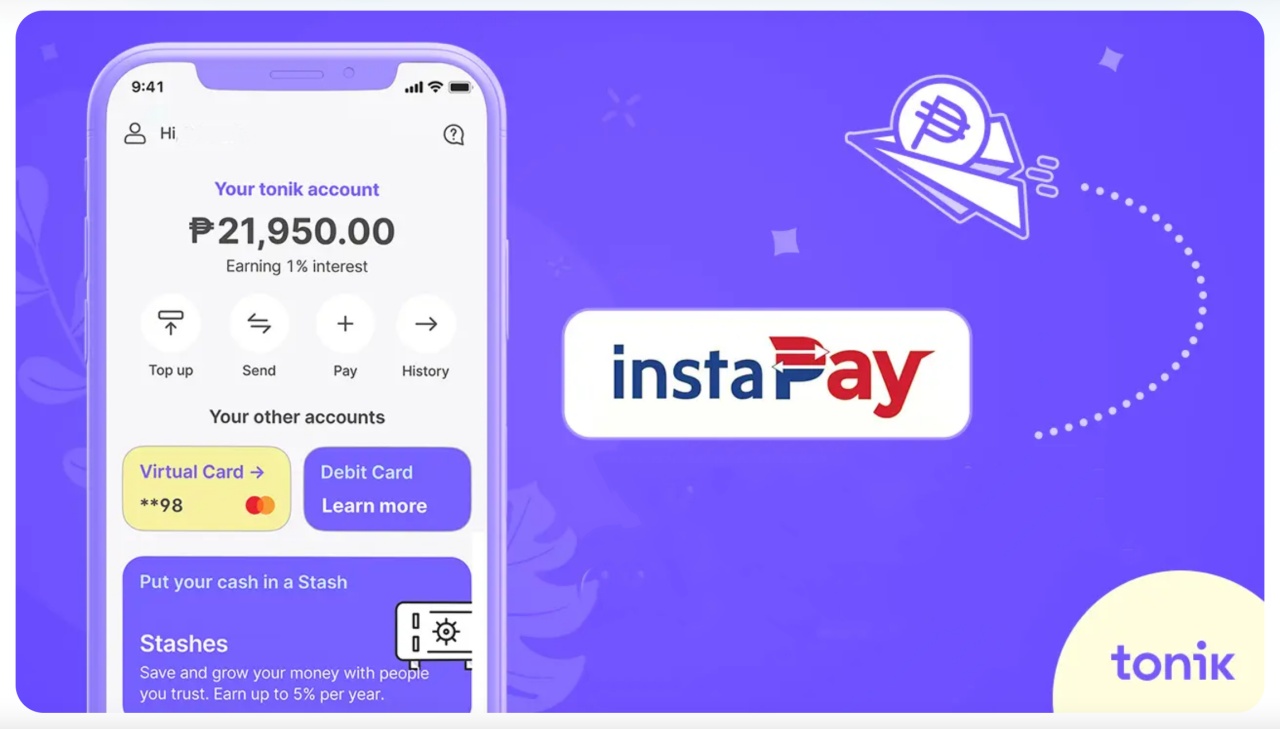 Can come as early as September

Google usually takes a while to launch the next version of Android. Last year, Android 12 started rolling out in October. However, based on the timing of its beta releases, Android 13 might come out earlier than usual this year. Now, there is another indication hinting that the next update is launching in September.

To mark the start of the month, Google released security release notes to update developers and testers on what’s coming to the current batch of beta tests. Though the notes are mostly filled with technical changes, one sentence speaks volumes. “Android 13, as released on AOSP, will have a default security patch level of 2022-09-01,” it reads.

The addition hints that the final release version of Android 13 will come with the September security patch installed. Of course, that isn’t concrete confirmation of an early release date. The likeliness is increasing with each early security update.

It’s going to be an interesting launch, though. Besides the still-developing Android 13 update, Google is also working on the unreleased Pixel 7 series. Since the success of the Pixel 6 series and Android 12, the company is facing some pressure to release worthy sequels to both releases. With September (or October) coming up, we’ll soon know if Google found a new groove.

SEE ALSO: Android is thinking of adding ads in its lock screen

Including a new Amazon Original 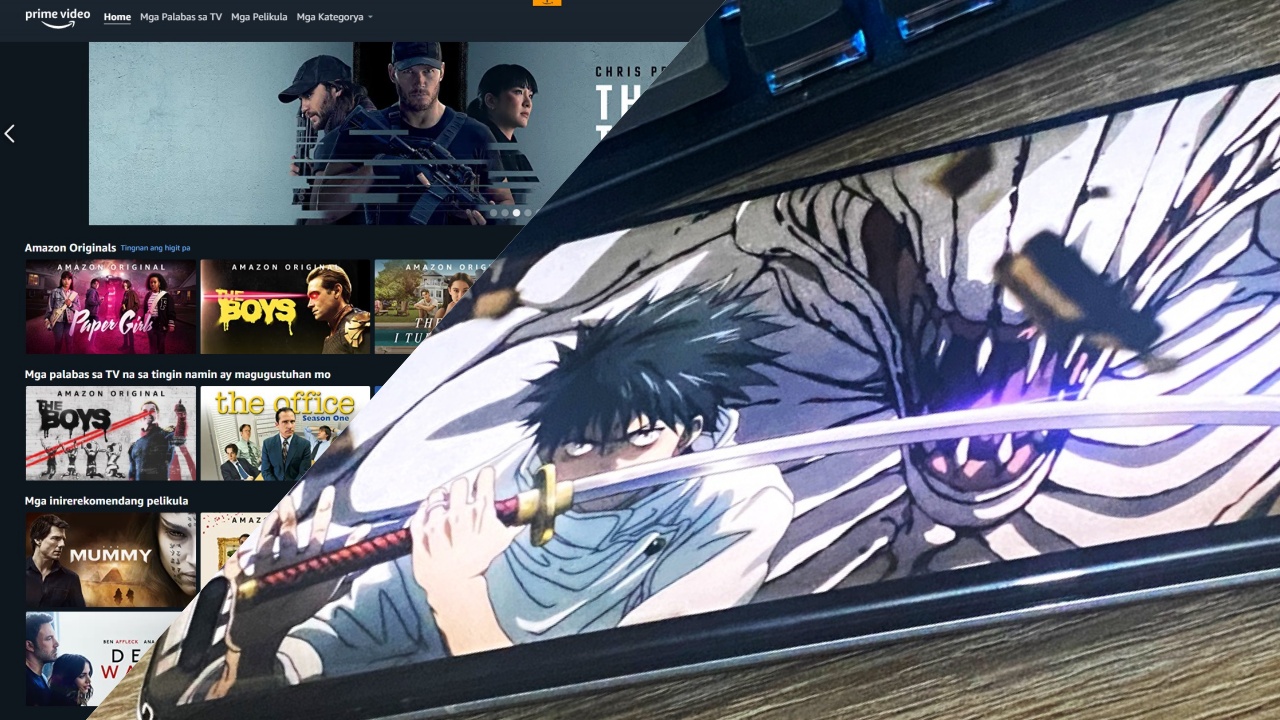 The move will be highlighted by the release of a new Amazon Original, Comedy Island: Philippines (Base Entertainment) which is a comedy challenge show featuring comedians and other celebrities.

Local Originals will include Big Night starring Christian Bables, How To Love Mr. Heartless with Sue Ramirez, and Whether The Weather Is Fine featuring Daniel Padilla.

Thanks to local licensing deals, Filipino streamers will also be able to watch exclusive Korean titles and anime hits, such as:

Other Hollywood blockbuster films and series subscribers may enjoy include The Good Doctor, The Lord of the Rings: The Rings of Power, and Thirteen Lives.

To cap it off, a local campaign featuring Anne Curtis has also been launched to encourage more viewers to subscribe.

Prime Video will be available in the Philippines for an introductory offer of PhP 149 a month until December 31, 2023.