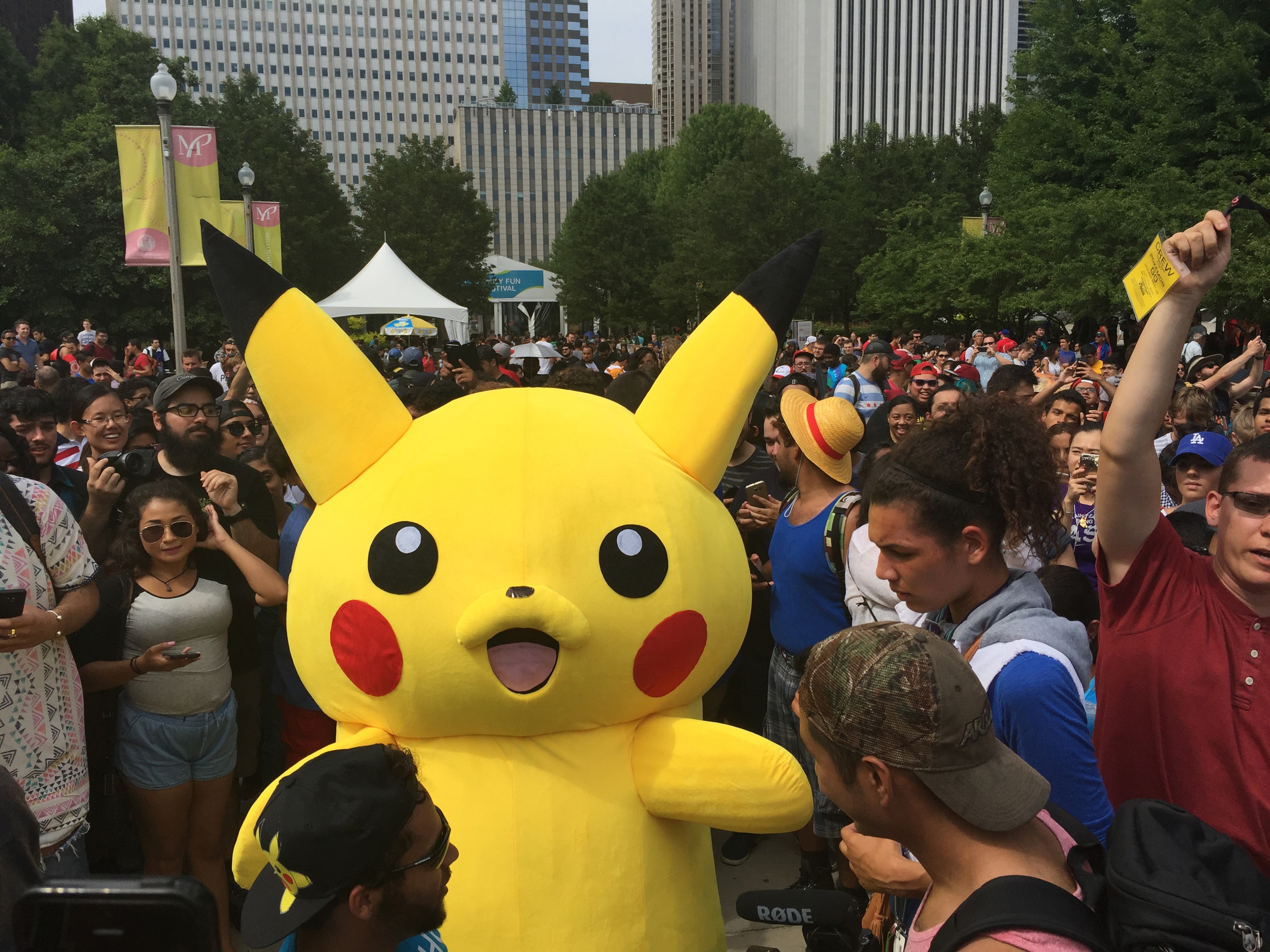 Now that servers are back online, only the weather stands in the way of what could be the world’s largest gathering of Pokémon Go trainers.

What started off as a Facebook Event among friends has the potential to explode into a major gathering.

(Note: Scroll down for updates.)

When the event was first planned, #ChicagoPokémonGo founders Samuel Guerrero and Ryan Harvey had only intended to organize a mini gathering among friends. But following extensive media coverage thousands have signed-up for the first of its kind Pokémon Go trainer gathering. 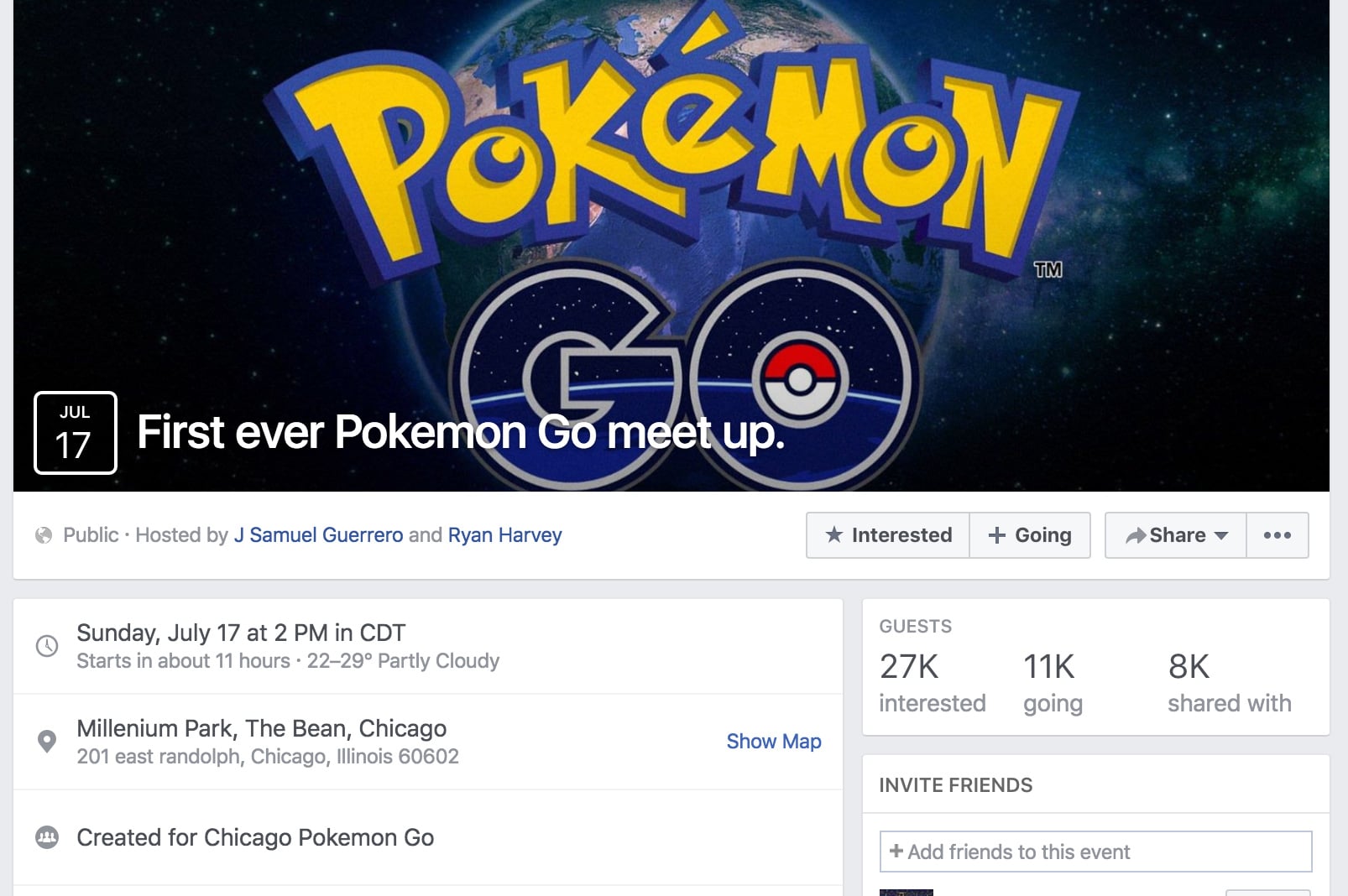 As of this writing 11,000 people have RSVPed for the event with another 27,000 expressing their interest to show up.

If everyone shows up as expected, Chicago is on track to entering the Guinness record books as the largest gathering of Pokémon Go fans in the world.

While Montreal is trying to set the World Record next weekend Chicago is on its way to beating them to the punch today.

Folks are asked to wear a Pokémon style outfits and to bring a power bank, considering how much Pokémon Go is a battery drain. The event will kick off at Chicago’s iconic Cloud Gate also known as “The Bean” in downtown at Millennium Park at 2 p.m. — early Monday morning in Asia.

GadgetMatch will be there to bring you all the updates.

We don’t want to jinx it, but the only thing that can stop this mega event is another server crash or the forecasted thunderstorms.

UPDATE: The weather was beautiful but servers were down, not sure if it had anything to do with the Canada launch hours before.

Based on our estimates about 2,000 Pokéfans showed up at Millennium Park today. Fans were divided into 3 groups and were supposed to battle for control over several Poké Gyms in the area.

Check out our photo gallery below.

[irp posts=”4543″ name=”Beware: Lots of fake Pokémon Go and Minecraft apps are still on the loose”]