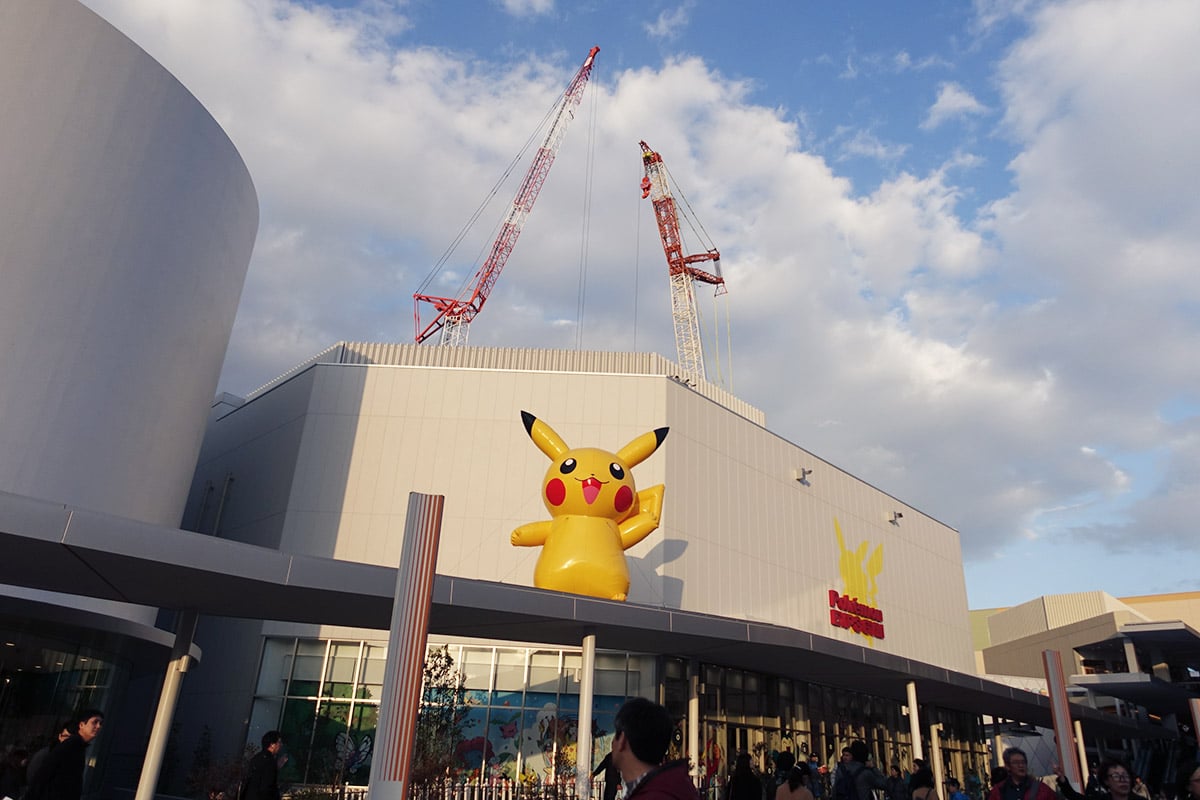 Pikachu is home, and by that we mean you can now catch Pokémon’s iconic yellow mouse where it all started.

Pokémon Go is “finally broadcasting” in its native Japan, Niantic Labs, the company responsible for the now-wildly popular mobile game, announced. It was only a matter of time; in fact, the game was supposed to launch in Japan on July 20, but its release was postponed after a leaked email that gave the public a heads up became viral.

Japan is Pokémon Go‘s first stop in Asia, but other countries in the region are likely to follow soon. The game is now available in 36 countries and regions, including the U.S. and most of Europe. Niantic Labs chief executive John Hanke said in an interview he wants to make the title available to 200 more countries.

Japan is also the first location where the hit Pokémon title has a sponsorship deal that will see more than 3,000 McDonald’s Japan restaurants become Pokémon Go gyms, where players can train and battle their pokémon. Fast-food restaurants across the country will also sell Happy Meals with limited-edition Pokémon toys in them.

The partnership will no doubt drive unprecedented foot traffic to McDonald’s locations, though a company representative said stores would “call on players not to become a bother to customers who are eating.” Because the last thing you want to worry about while eating your matcha McFlurry is a kid breaking into your private space and obsessing over a Charizard (read: rare pokémon) on your table. 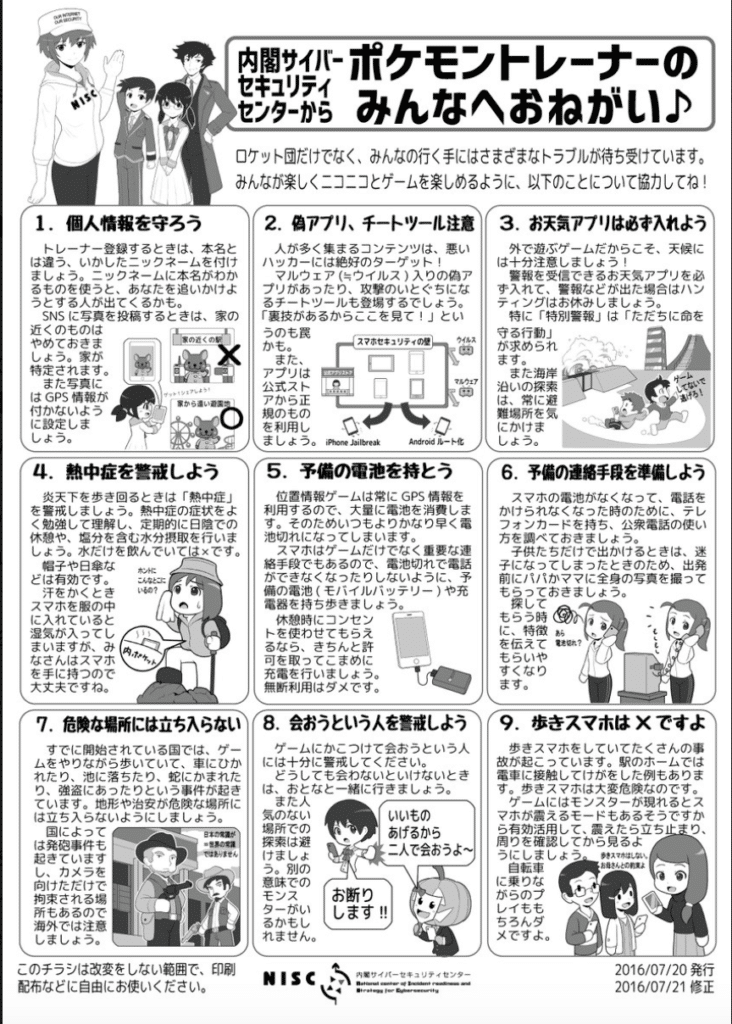 Fearing the worst, Japanese authorities have taken measures to promote public safety, unsurprisingly, in cartoon form. Players have been asked to use “cool names that are different from real names” and try not to stay under the sun too long.

Pokémon phenomena has its roots in The Land of the Rising Sun, where the original Pokémon video games for the Nintendo Game Boy were released in the late 90s. The franchise has since spawned other video-game titles, trading card games, an animated TV series, animated movies, countless merchandise, and a real-life pokémon training facility in Osaka.