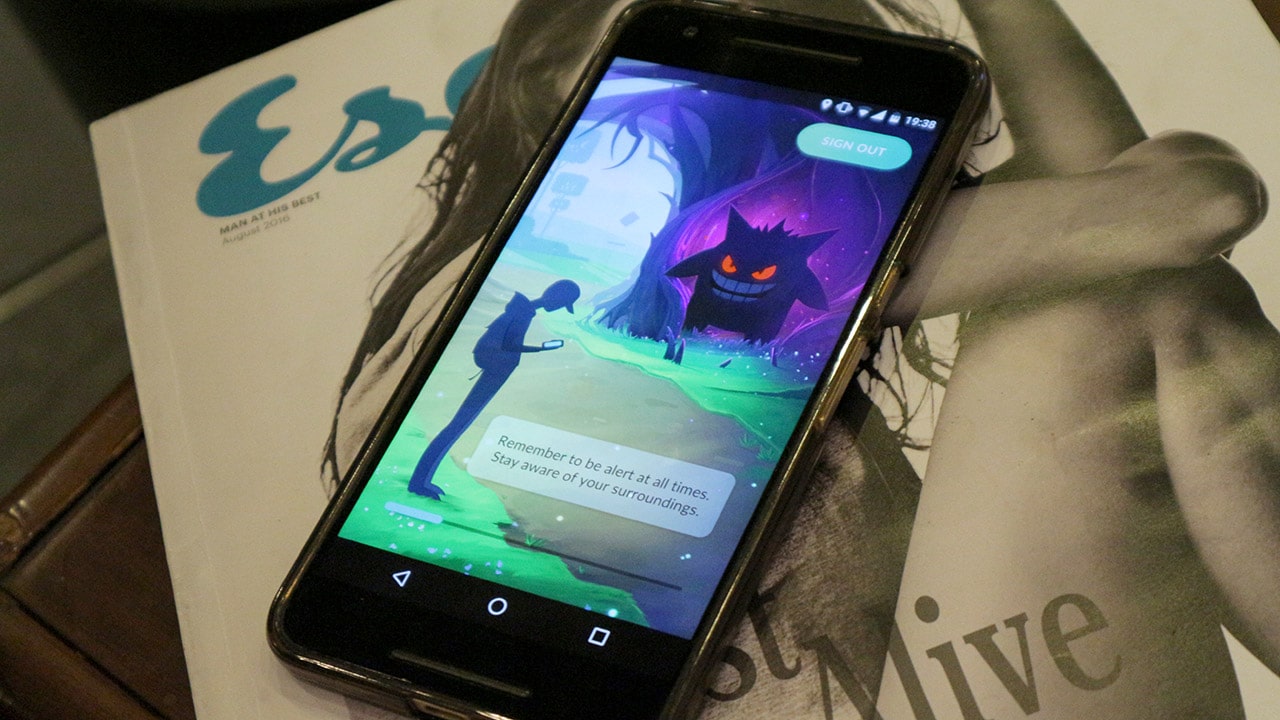 In an attempt to get back its fans, the developers behind Pokémon Go are holding their first major event: a Halloween special that guarantees more in-game candy for everyone who participates. Are you in?

The event is currently ongoing and will last until November 1, presumably till midnight. If you still have the app on your phone (like us), you might feel tempted to give the game another go.

The most obvious update is in the spawn rate of certain Pokémon. You’ll notice the more haunting creatures appear at a higher frequency, specifically Zubat, Golbat, Gastly, Haunter, Gengar, Drowzee, and Hypno. 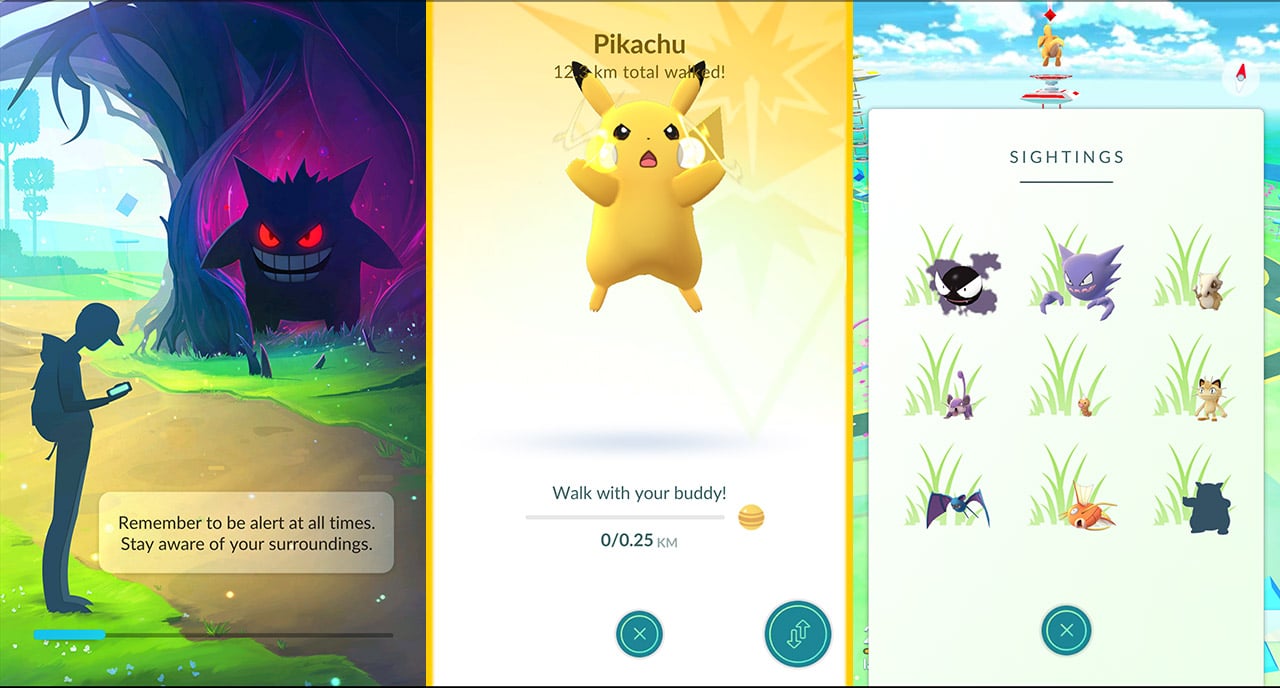 The loading screen, candy gains, and spawn rates have been updated

What really catches attention, however, is the amount of collectable candy. Every Pokémon you catch or hatch rewards you with double the amount, making it six instead of the usual three; the same goes for transfers, wherein you receive two at a time from the Professor; and best of all, walking your buddy during the event nets you four times the number of candy.

It’s a pretty sweet deal, if you ask us. The question is: Will this be enough to reignite interest in Niantic’s cash cow?

Despite raking in tons of money since launch, the augmented reality game has been struggling to maintain mainstream interest. Common complaints center around the lack of gameplay diversity to enrich the experience, a very steep climb at the higher levels, and the developers’ failure to deliver the promised features from the initial trailers.

Still, the player pool currently sits at around 30 million, which is nothing to sneeze at. We wouldn’t be surprised to see that number rise in the next few days, and during the next expected special event. You can already see the snow falling in Niantic’s favor.