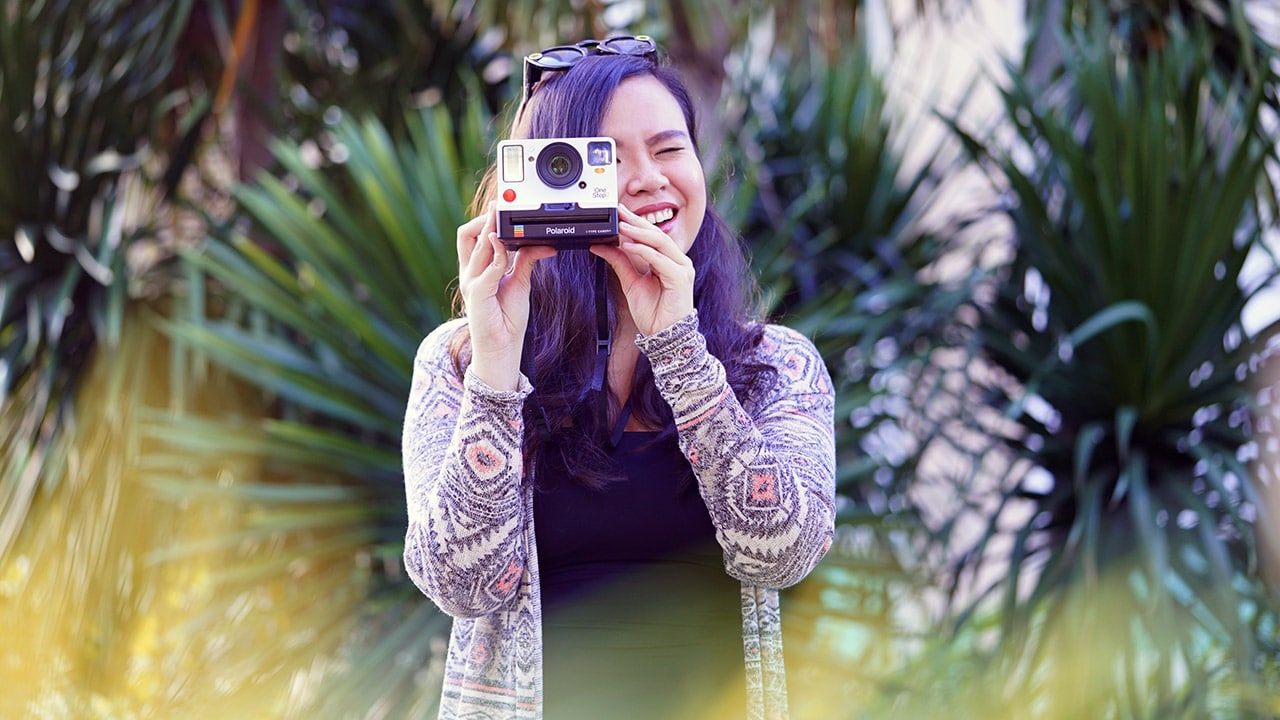 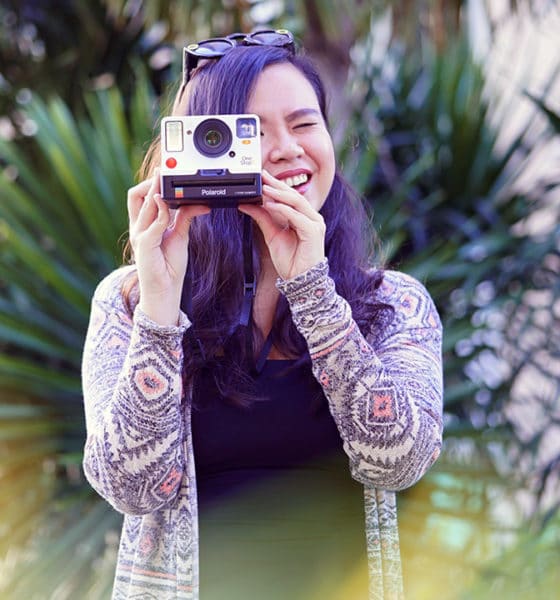 When the Polaroid OneStep 2 debuted, I didn’t know what to expect. All I knew was that it was one pretty camera so logically I was instantly drawn to it. (I like beautiful things and quirky cameras.) I previously reviewed the Fujifilm Instax SQ10 and the Polaroid SnapTouch so I was quite curious as to what this classic brand had to offer.

The OneStep 2 is the brainchild of Polaroid Originals. It’s technically that same iconic camera brand but also, it’s technically different. Let me explain.

Throughout the years, Polaroid has made itself known for its cameras — hence the reference in that OutKast song and the reason why Instagram’s very first logo was influenced by a Polaroid camera.

The rise of digital photography, however, wasn’t the best development (pun intended) for a classic camera manufacturer and pretty soon, Polaroid was going out of business — until a startup called Impossible Project swooped in.

Now, enough of this history lesson and on to the actual camera.

The OneStep 2 is the successor to Polaroid’s original OneStep camera manufactured in the 1970s — one of America’s bestselling ones at the time. 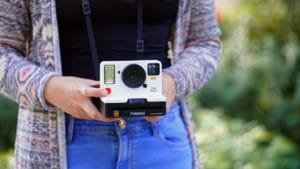 Just like the OneStep, the OneStep 2 is an analog camera. Only, there’s a 21st-century twist — namely a lithium-ion battery with a micro-USB port for charging. There are no frills or special functions on this camera, just pure old-school goodness.

The camera is pretty straightforward. The big red button up front is the shutter button, there’s a timer switch on the left of the lens and finally, there’s a yellow lighten/darken switch which allows you to adjust photo exposure. On the back of the camera, there’s an on and off switch, a flash override button, and the micro-USB port for charging. 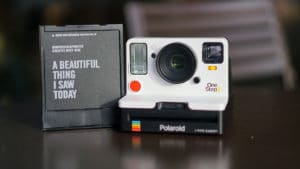 The Polaroid OneStep 2 side by side with a film cartridge

Before anything else, you’re going to need a pack of film. The OneStep 2 uses i-Type film which come in cartridges that house eight shots each. 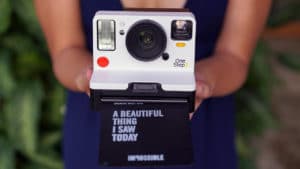 To load the film, slide the cartridge into the camera. That tiny latch up front opens the film door. It may sound complicated but it isn’t as hard after the first try.

The OneStep 2, true to its analog roots, only has a no-frills viewfinder. This can make picture taking pretty tricky; you need just the right angle to take a perfectly framed photo. It also doesn’t help that said angle entails half of your made-up face to be on the back of the camera. (Que horror!) 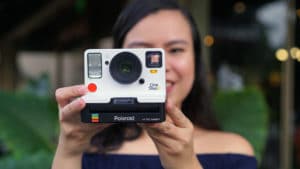 Press and hold the red button to take a photo and the image will immediately print. There’s no option to edit or save. All you really do after you press the shutter is hope you framed your photo right. 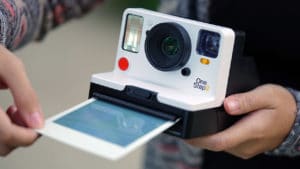 The film comes out of the camera’s front, and now you sit and wait. It takes a few minutes for the photo to develop. 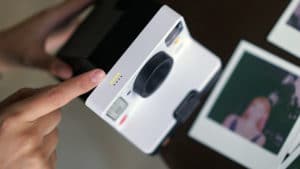 But all that considered, photo taking on this thing is still very fun — that is, if you don’t run out of film. Eight shots is not a lot when you’re still fumbling with a camera that prints each picture automatically. These lights will tell you how much film you have left.

Without knowing what the OneStep 2 can do, I am immediately drawn to it. I mean, look at it! It’s so Instagrammable, we probably took more photos of it than from it. 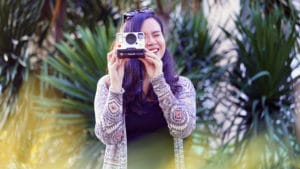 However, if you’re looking for a shooter that will give you the clearest instant print, it won’t be this camera. There’s a certain learning curve on this thing and it takes a while to perfect taking photos — in our case, more than a pack’s worth of film. 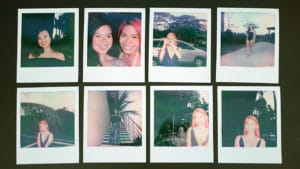 Not the most perfect prints but memories nonetheless

I have to be completely honest, though: I enjoyed playing with this camera a lot. There’s just something about instant cameras that make them all so appealing to me.

Now, some might argue that an instant camera launched in this decade should, at least, have more functions. This is what other brands have done in an effort to evolve. But, to apply that standard to the OneStep 2 is completely missing the point. This camera release relives the simple times and takes us back to the nostalgic glory of the Polaroid OneStep. It reminds us of the sentimentality that old-school photography used to have and allows us to experience the same. 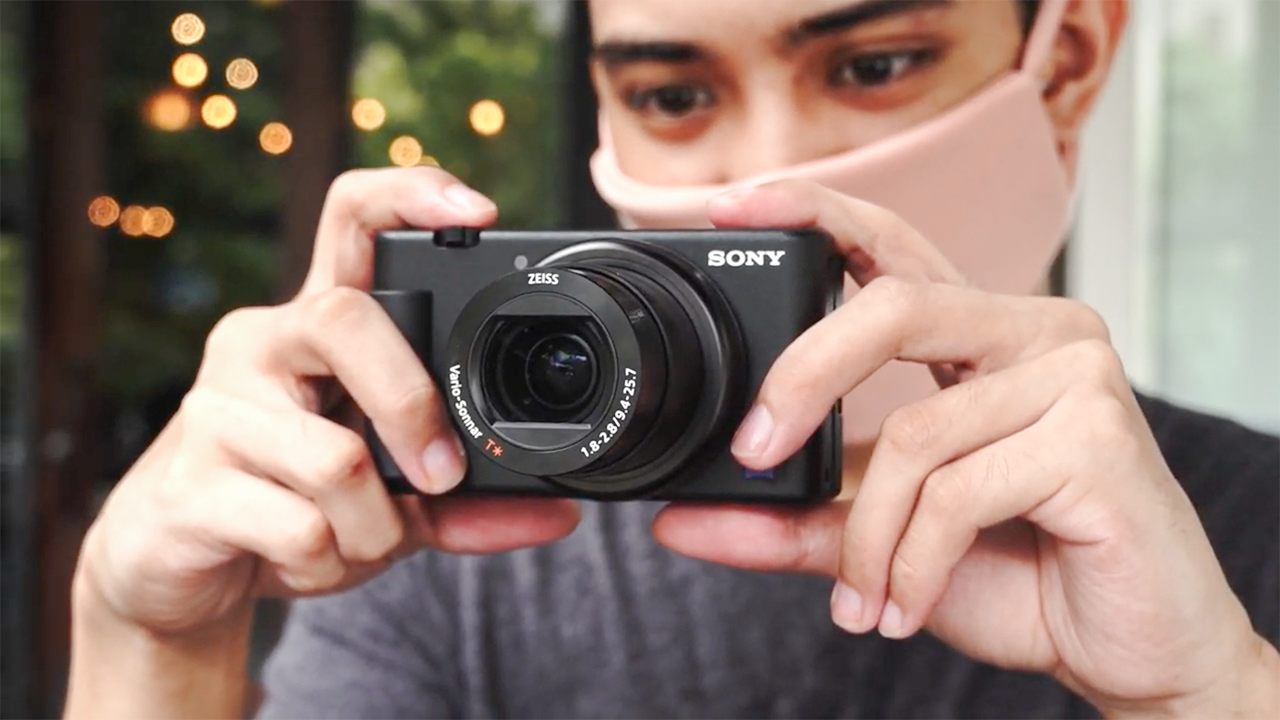 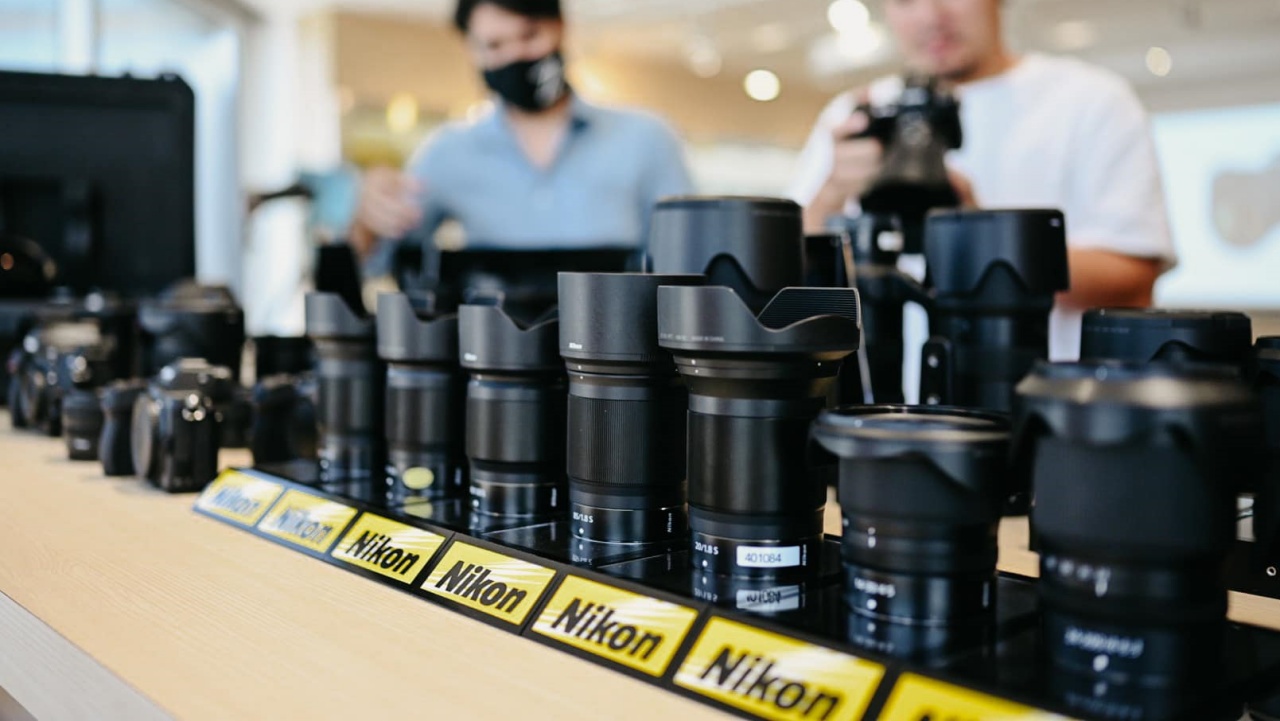 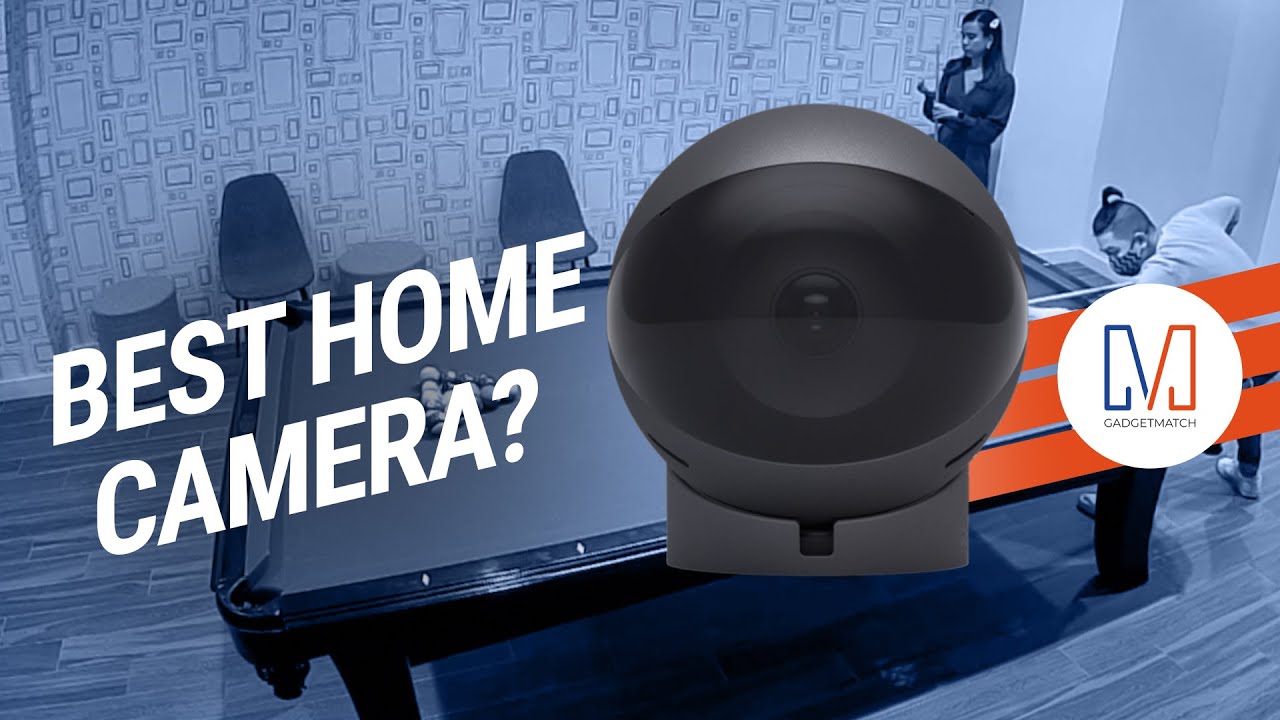