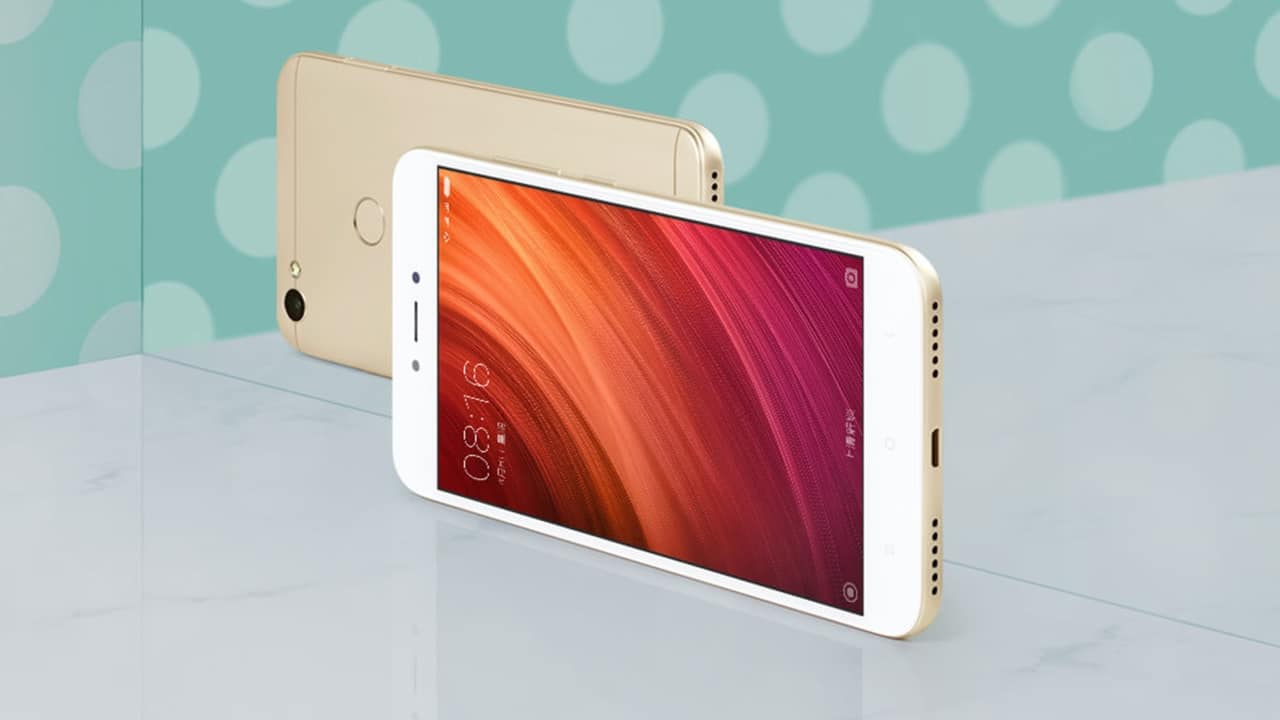 Xiaomi has released a new budget device under its Redmi Note series. Surprisingly, the Chinese company already jumped to the fifth generation by introducing a cheap selfie phone.

The Redmi Note 5A yet again borrows the design language of Xiaomi budget phones, which has started to become boring, but that’s not the focus of the Note 5A. It’s targeting selfie lovers with its 16-megapixel f/2.0 front-facing camera, and for the rear, it has a 13-megapixel shooter. 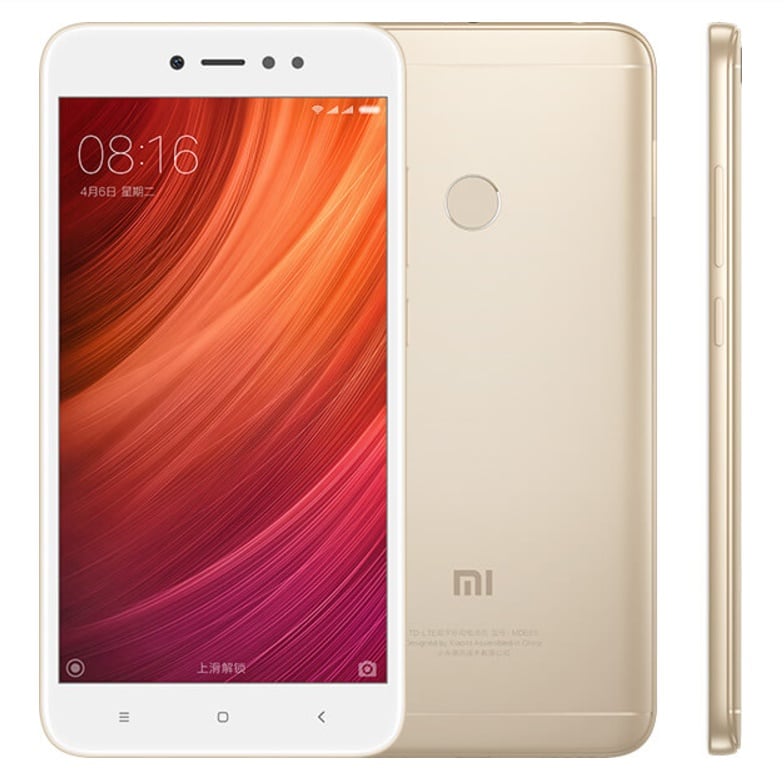 Since this is a Redmi Note, its HD display measures at 5.5 inches. A Snapdragon 435 chipset powers the phone and, as always, memory and storage configuration options are available.

Battery capacity is decent at just 3080mAh, and depending on the version, a fingerprint reader is placed on its back. Those who don’t want to sacrifice a microSD card over a second SIM card will be glad to know that the Note 5A has a triple-card slot for two nano-SIMs and one microSD card. 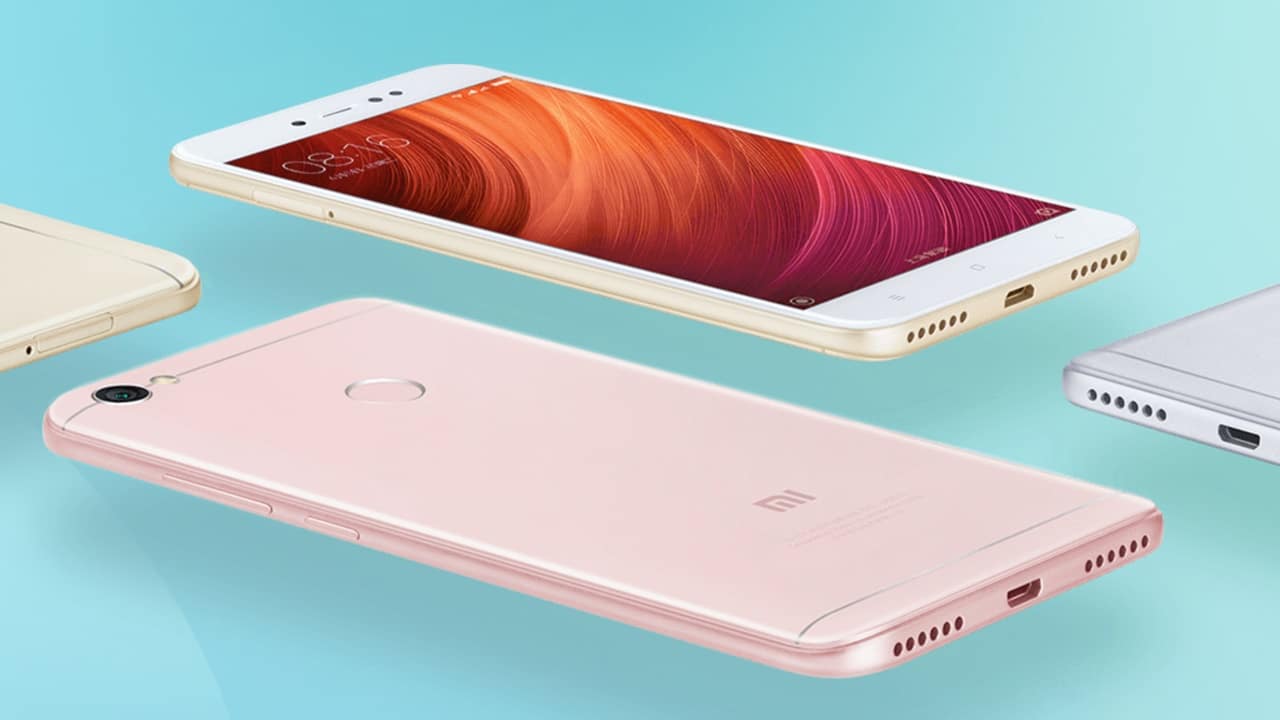