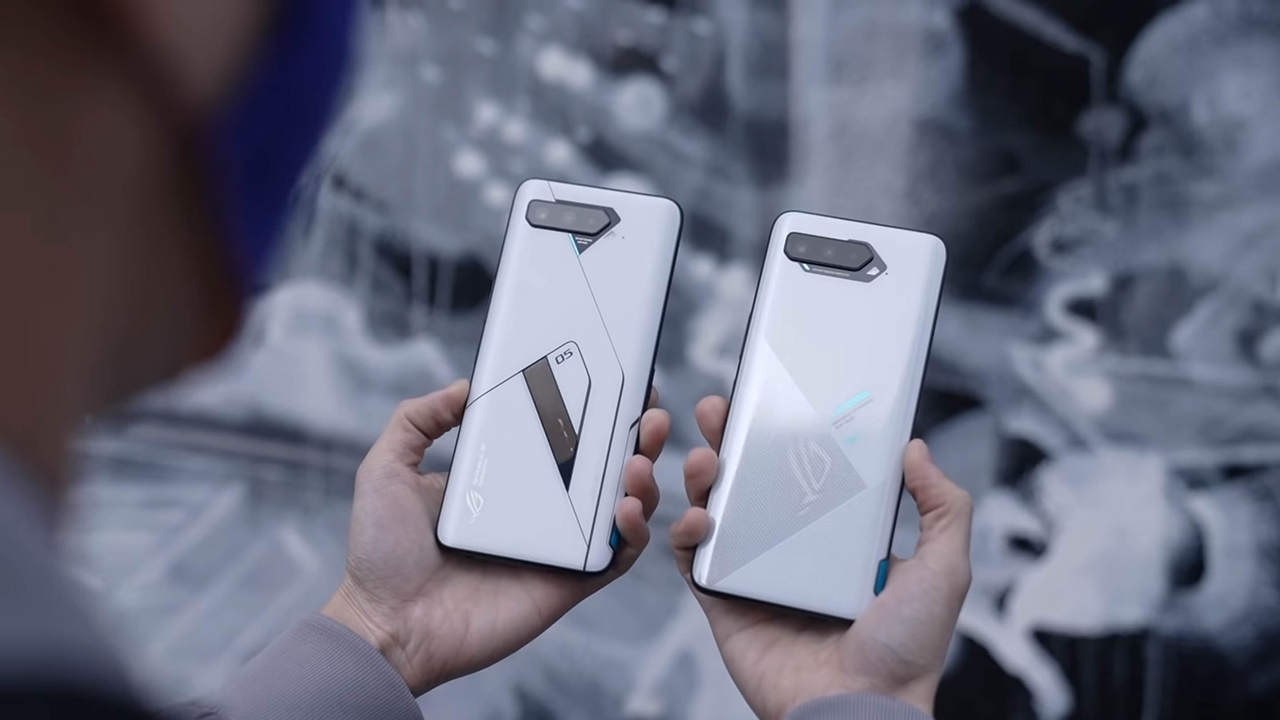 Looking to snag yourself a fine piece of mobile gaming console that also happens to be a smartphone? The ROG Phone 5 Series is now available in Singapore. 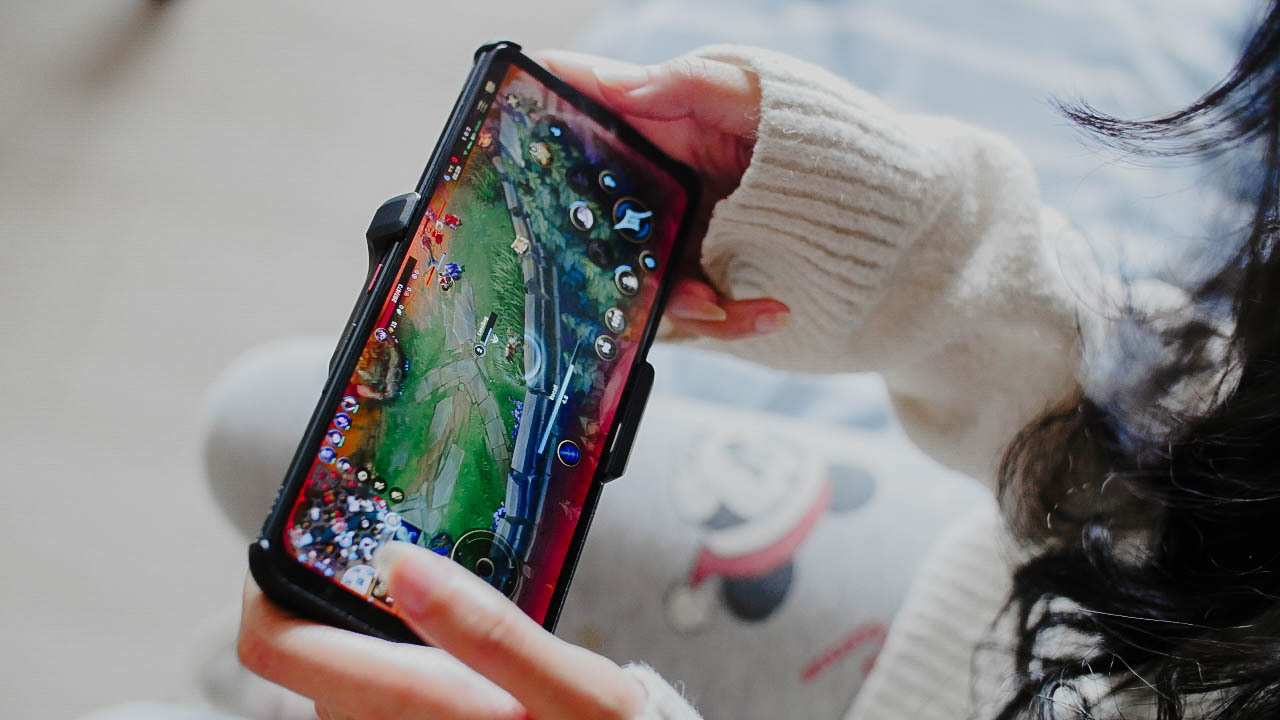 The series has a 6.78” Samsung AMOLED display. For the refresh rate, it’s a whopping 144Hz and has a touch sampling rate of 300Hz. That’s super smooth and ultra-low touch latency.

The screen is also made with the toughest Corning Gorilla Glass Victus. It also has an always-on HDR tech that improves non-HDR visuals.

The ROG Phone has always been a long-lasting device. That remains true with the ROG Phone 5. It has a 6,000mAh battery but now, ROG also made a few tweaks so it saves energy when it needs to.

Other improvements include an upgraded GameCool5 system and a new performance manager on Armoury Crate. 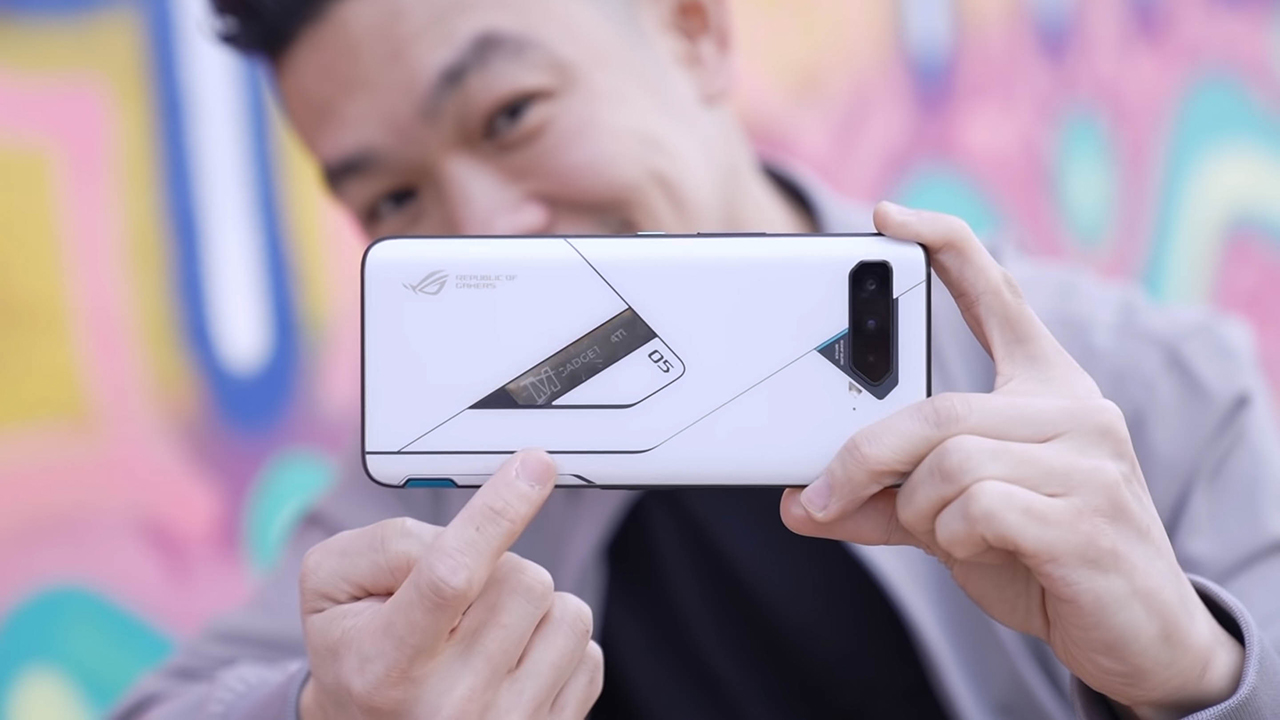 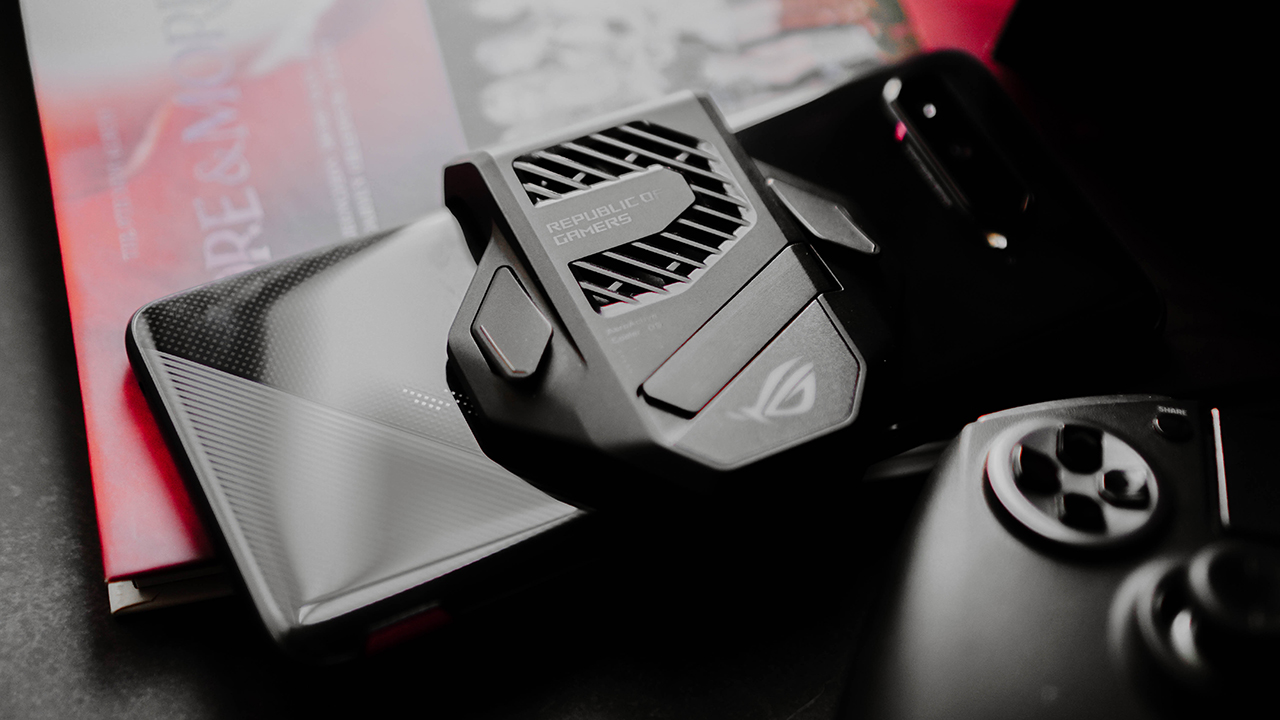 The ROG Phone 5 is available for pre-order until April 22 for SG$ 1,499. All pre-orders will come with a free AeroActive Cooler 5 (SG$ 69). It will be available on the ASUS Online Store, ROG Experience Store Bugis and selected authorized retailers starting April 30.