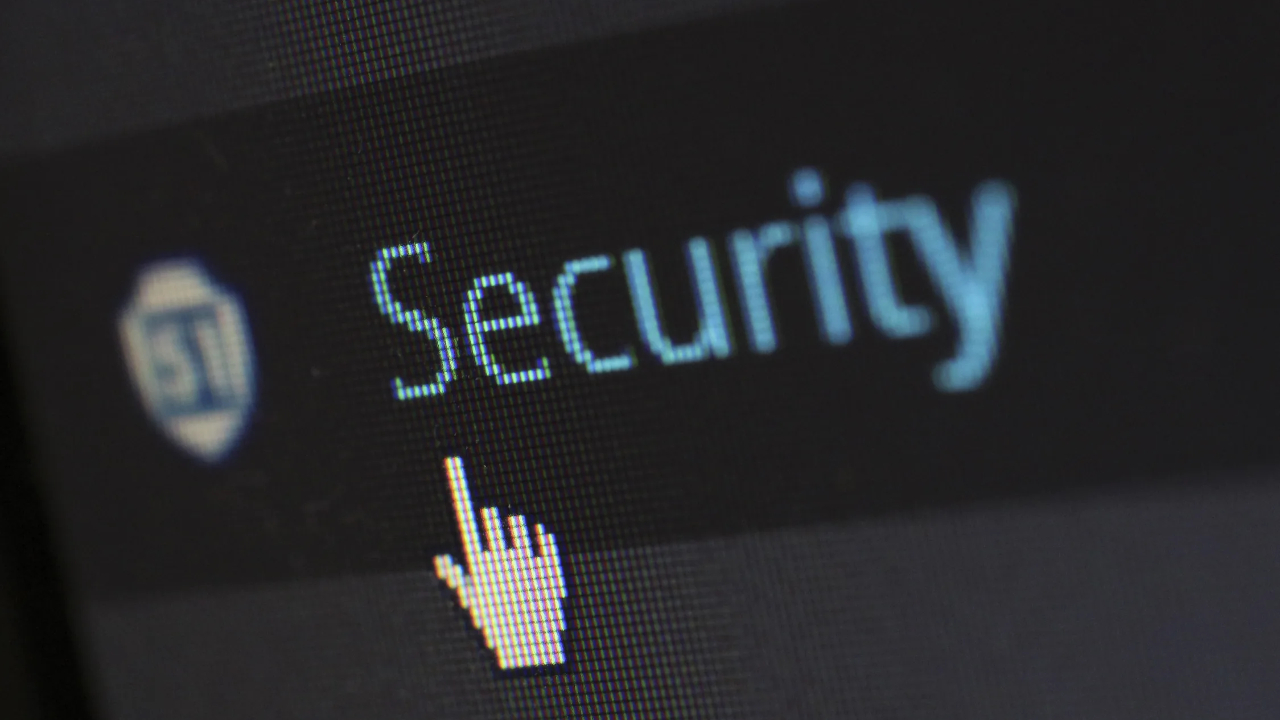 US national security officials have revelead that Russian hackers are targeting state and local government networks while the presidential elections are in full swing. In two cases, the hackers were able to steal data from the servers.

“Since September 2020, a Russian state-sponsored actor has conducted a campaign against a wide variety of US targets,” the Federal Bureau of Investigation (FBI) and the Department of Homeland Security (DHS) said according to a Reuters report.

The American officials have identified the group behind these attacks and it’s called Energetic Bear, a codename used by the cybersecurity industry. The group has multiple names including Berserk Bear, TeamSpy, Koala, and more.

The Russian Embassy in Washington, D.C., has rubbished these accusations and said they are “absolutely groundless.” The announcement comes just a few days after US officials told New York Times about increasing cybersecurity threat from Russia as well as Iran amid the looming elections.

The two countries have been mentioned in multiple reports and U.S. Director of National Intelligence John Ratcliffe confirmed their interference. However, the officials added that they had no information to indicate that the elections integrity was affected in any way. Or that the hackers had intentionally tried to disrupt government operations.

The US is on a look out for increasing cybersecurity threats after attempts were made to manipulate the 2016 Presidential Election. The government, as well as private companies, have ramped up their efforts to protect citizens as well as corporate data.

At the forefront of this cyber war are companies like Facebook, Twitter, and ByteDance, who run top social media apps in the country. With the rise in spread of misinformation, hackers and vested interests are constantly trying to change the outcome of the elections by directly manipulating the users.