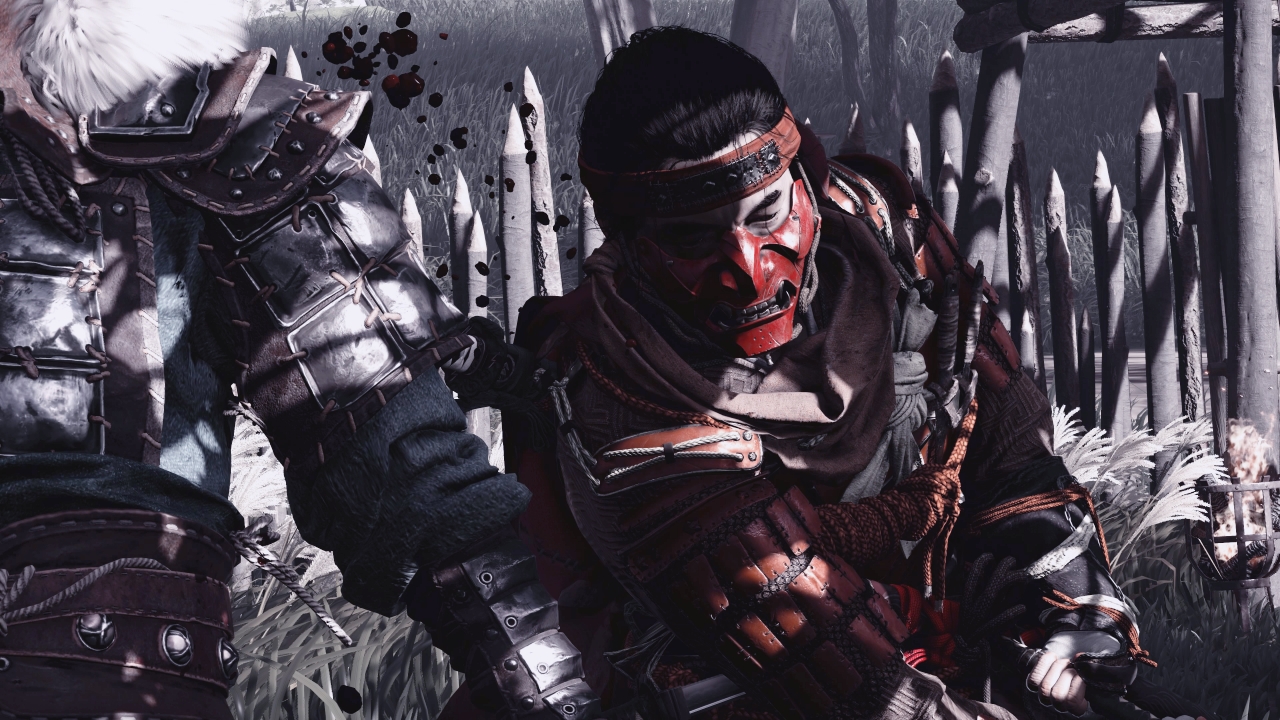 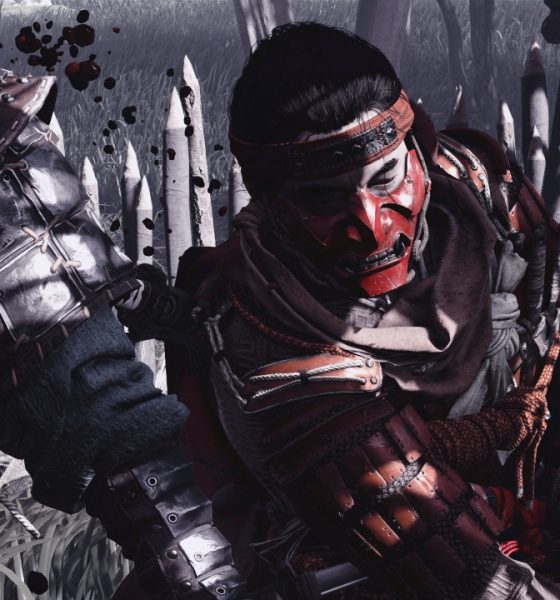 Prominently featured in this expanded version of the game is the Iki Island story arc. The island is located Southeast of Tsushima and is being conquered by another Mongol invader named The Eagle. Throughout the story, you’ll learn that the Eagle’s methods are a little different from Khotun Khan. This particular method sets the story of Iki Island in motion. 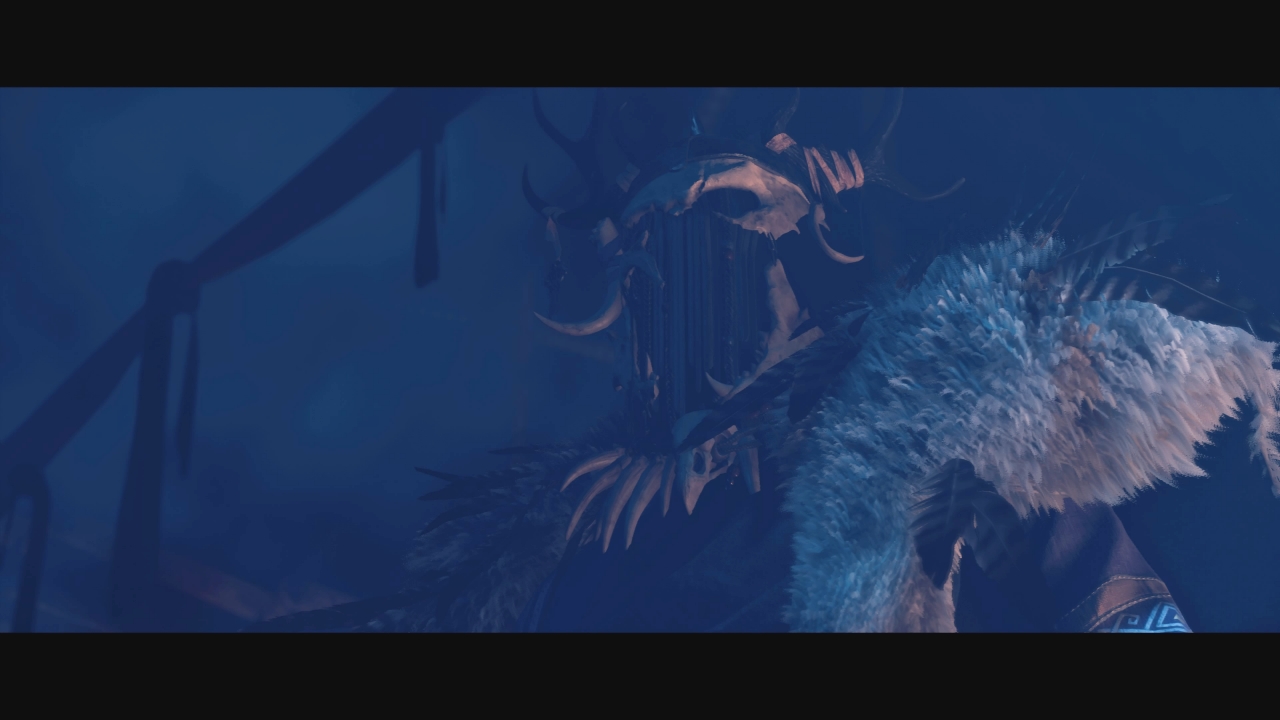 Right from the get go you immediately feel the difference between using the DualSense vs the DualShock controller. Whenever you’re running, whether that’s on foot or on your horse, you’ll feel each step and each gallop on the DualSense controller.

Certain things also respond differently. For instance, if the DualShock controller can only vibrate a certain way, the DualSense provides a gamut of vibrations that immerse you even further in the game. The different vibrations provide a different sense in certain story moments that was just brilliantly executed. 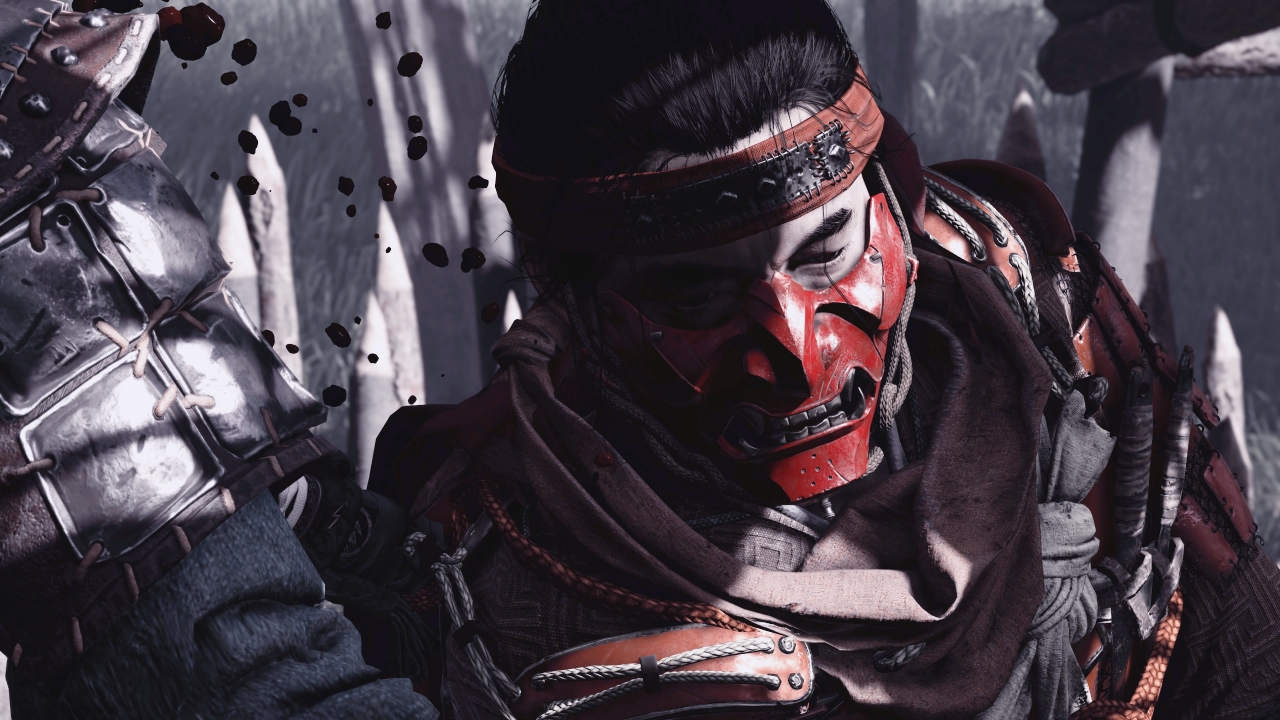 There are also different controller layouts available so you can play the game the way it would make most sense to you. There’s also now an option to lock-on to a target which wasn’t in the original game.

Iki Island is no vacation 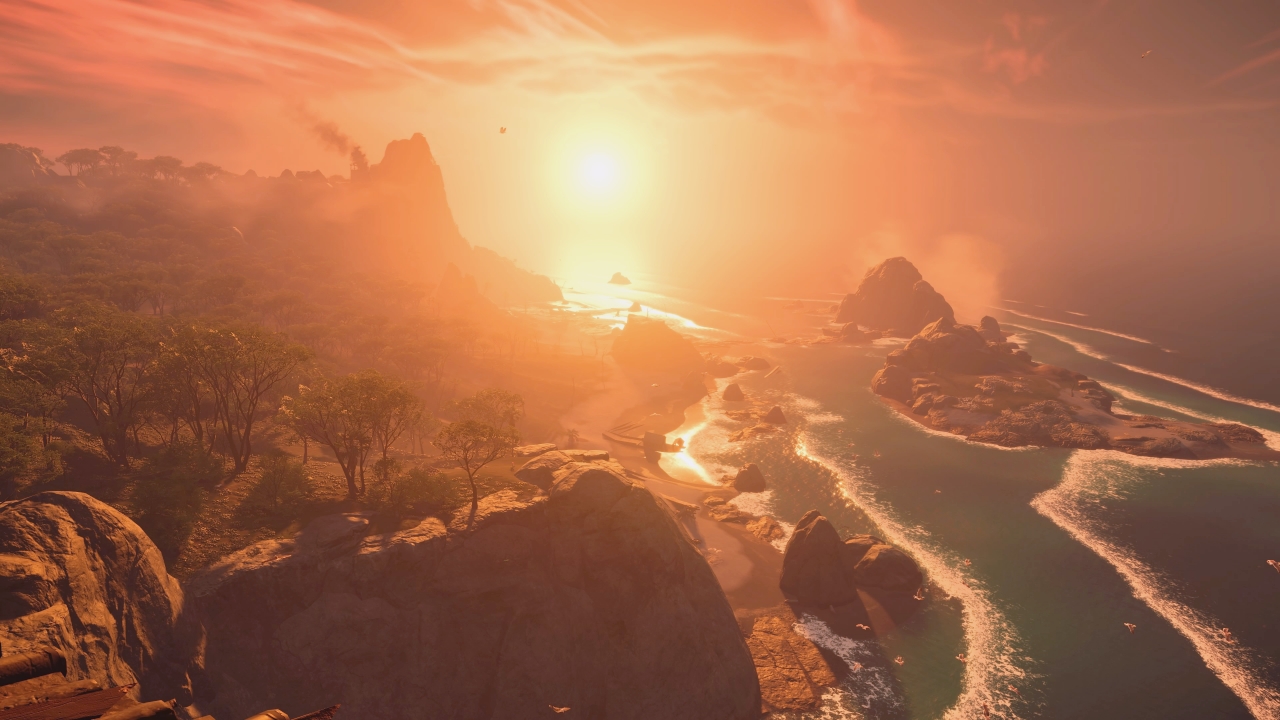 Iki Island is a sight to behold

For those who have already completed the main campaign, the Tales of Iki will immediately be available in your journal. For those who are starting the game from scratch, the Tale opens up as you enter Act 2 of the main game which is the Toyotama region.

While this may be the case, our advice is to complete the main campaign first before heading to Iki Island. Why?

There are a few new enemy types. Mostly brutes with multiple weapons. But the most promiment one is The Shaman which boosts the bloodlust of the Mongols. They will relentlessly attack you and deal more damage while the Shaman is still around. 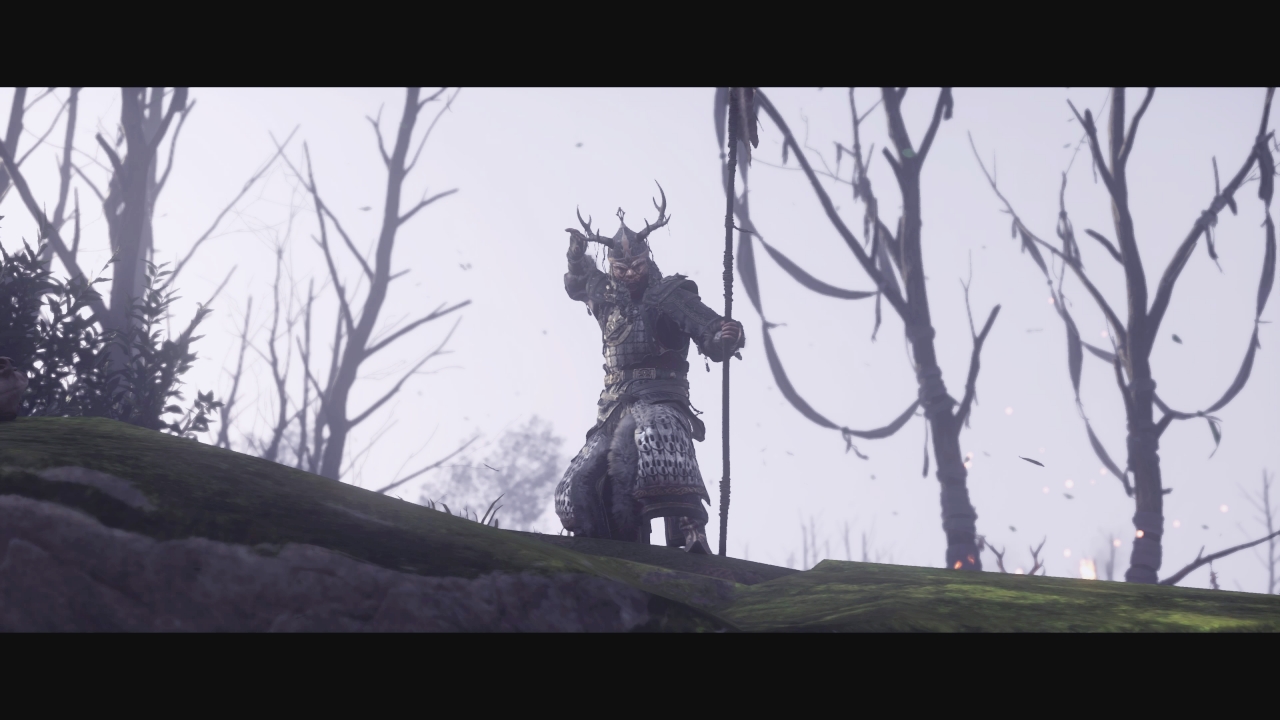 Your horse joins the fight on Iki Island. Previously just a spectator, you can now have your horse charge at Mongols. It’s easily one of the most satisfying gameplay additions on Ghost of Tsushima Director’s Cut. Running over oppressors is this writer’s kink.

Speaking of animals, Iki island is more biodiverse than the main Tsushima island. Previously, you only really encountered a bird that guides you from quest to quest and foxes that lead you to a shrine to improve the charms that aid you in battle. 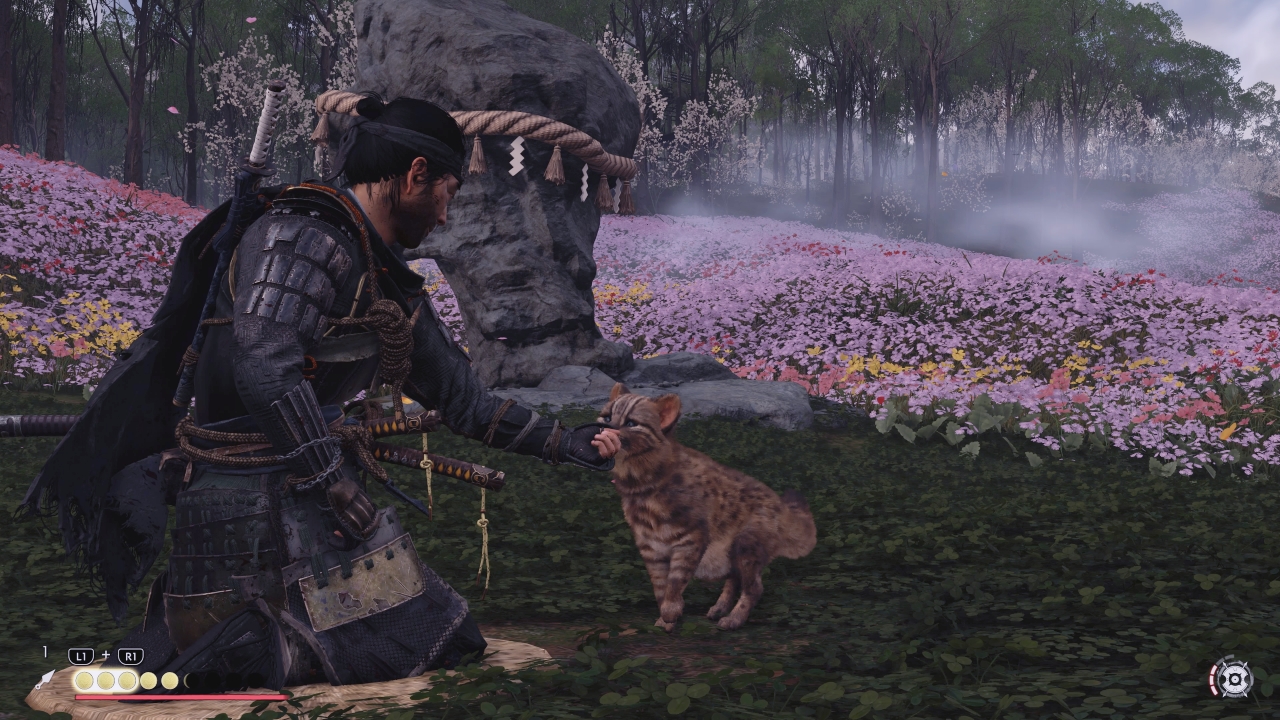 Yes, you can pet cats now

Iki island is also home to three important animals you’ll encounter — monkeys, cats, and deers. Each one has a shrine that will give you charms and charm upgrades. You also don’t simply bow to the shrine to gain these upgrades. You have to play the flute for these lovable creatures.

The flute playing mechanic is done by tilting the DualSense controller to follow the pattern on the screen. It’s a mini, and really easy, rhythm game that adds depth to the overall gameplay. 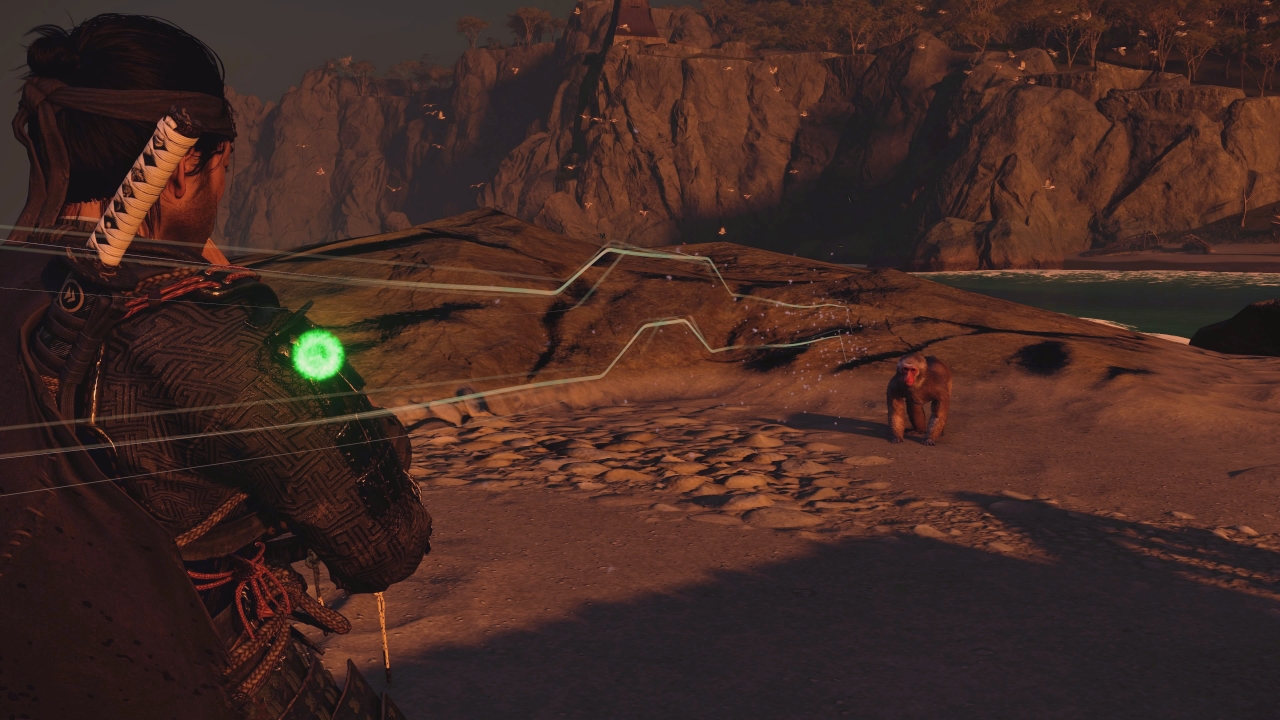 Play the flute for the monkey

Mythic and other Tales

To preserve the experience, we won’t say much about this part. Just know that yes, there are Mythic Tales available in Iki Island. The first two that you’ll encounter will yield armor that will prove to be very useful in completing the Tales of Iki campaign. 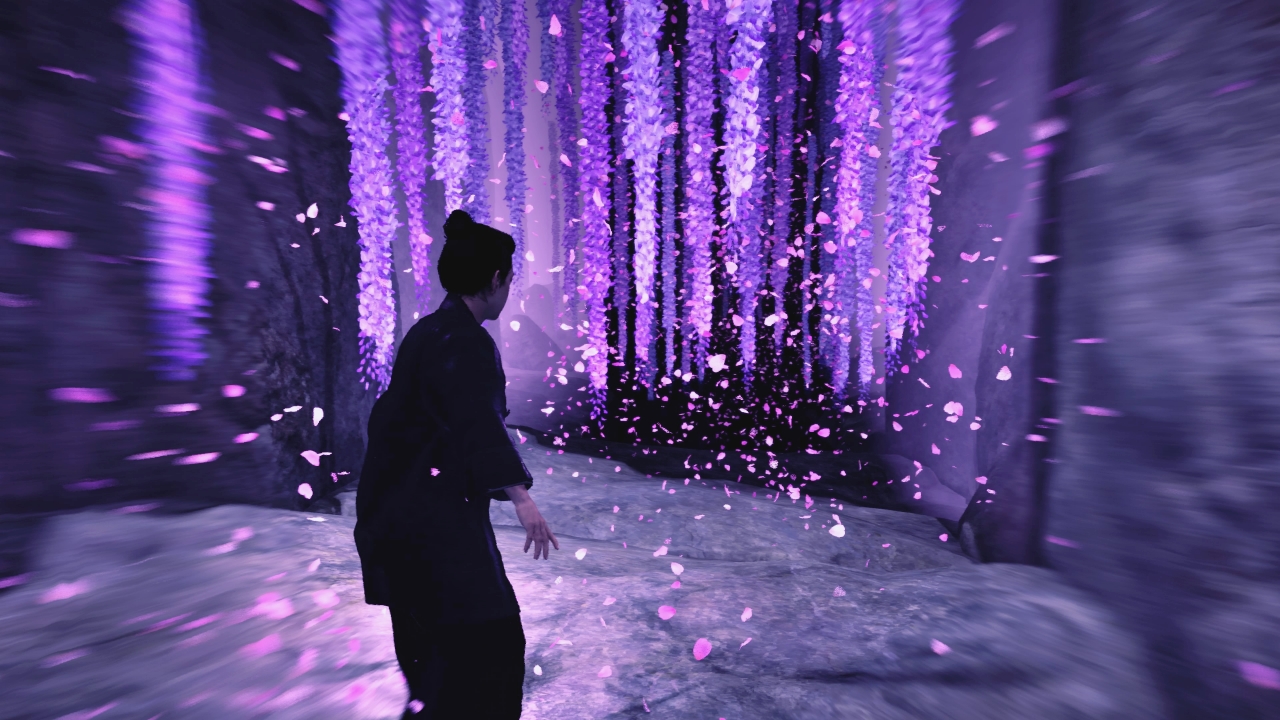 Get ready for some flashbacks

Just like the main game, the many Tales of Iki build upon the main Iki Island campaign. There’s several of them throughout the island and there will be plenty more to explore should you decide to finish the main story first before tackling the other Tales or sidequests.

Iki Island and The Eagle

I don’t think there’s any way to discuss the main campaign story without divulging some spoilery details. So, let this be your warning. Read on if you want to be cued in on some mild spoilers for story details.

As mentioned earlier, The Eagle isn’t exactly the same type of conqueror that Khotun Khan is. Where the main game’s antagonist is more direct with his brute force approach, The Eagle dabbles more in the chemical and psychological.

Through these methods, The Eagle is able to coerce the people of Iki to join the Mongols’ cause. Make no mistake, this leader is still bloody and brutal, just in different ways. 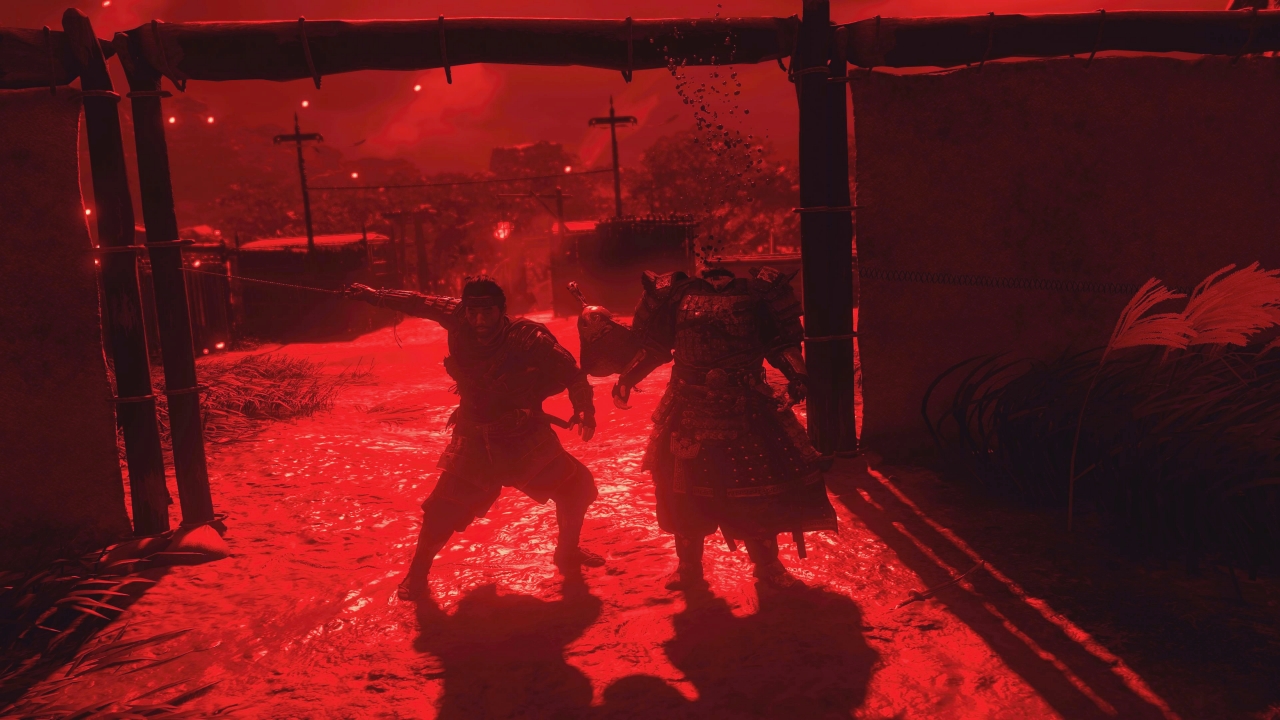 Jin Sakai is immediately exposed to these methods and while the mission is still to free the people of Iki, The Ghost will also deal with other matters about his relationship with his past.

Overall, it’s a solid story that sees our hero grow in ways that are different from the main game’s original narrative. While the Ghost of Tsushima main game has Jin adapt to the situation despite it being against the ways of the Samurai, the Tales of Iki will have him dealing more with grief and guilt. = 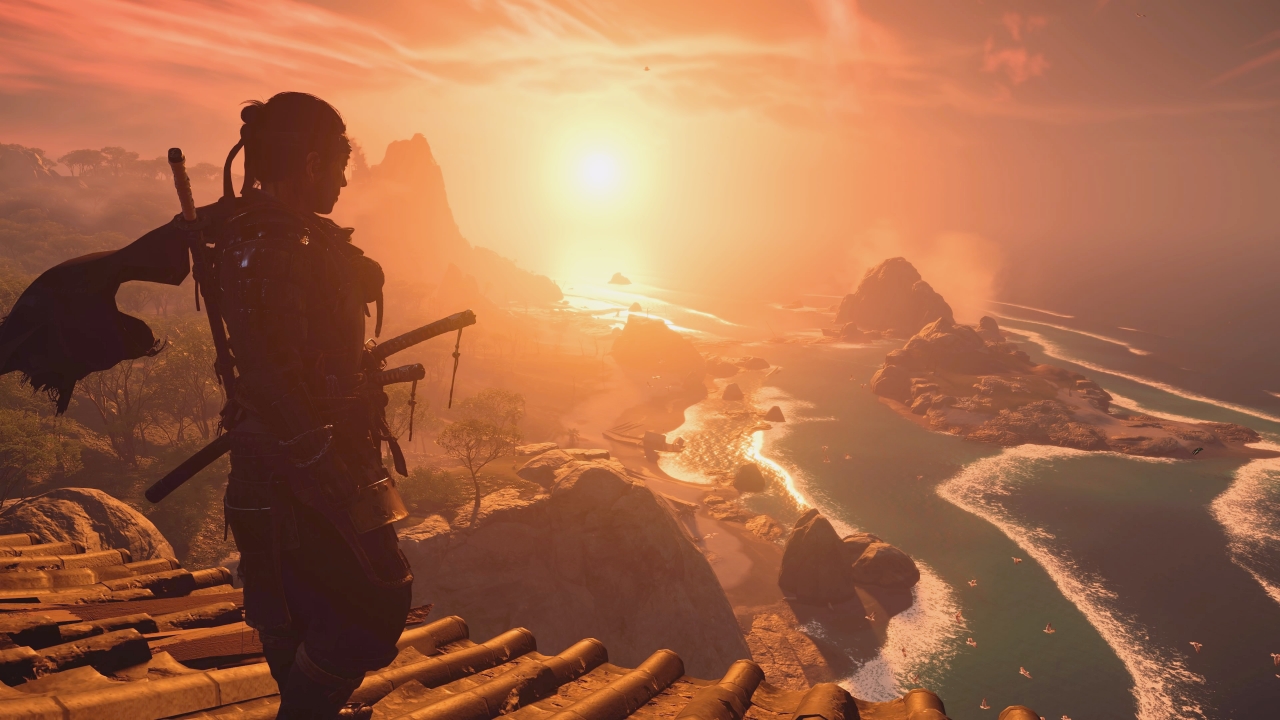 The Ghost of Tsushima Director’s Cut is a wonderful expansion on an already masterpiece of a game. The additions are worthwhile and enjoyable, and the new story is mostly tightly told that it only adds to the legend of Jin Sakai — the Ghost of Tsushima.

The Ghost of Tsushima Director’s Cut will be available starting August 20.

SEE ALSO: Ghost of Tsushima review: Making of a legend