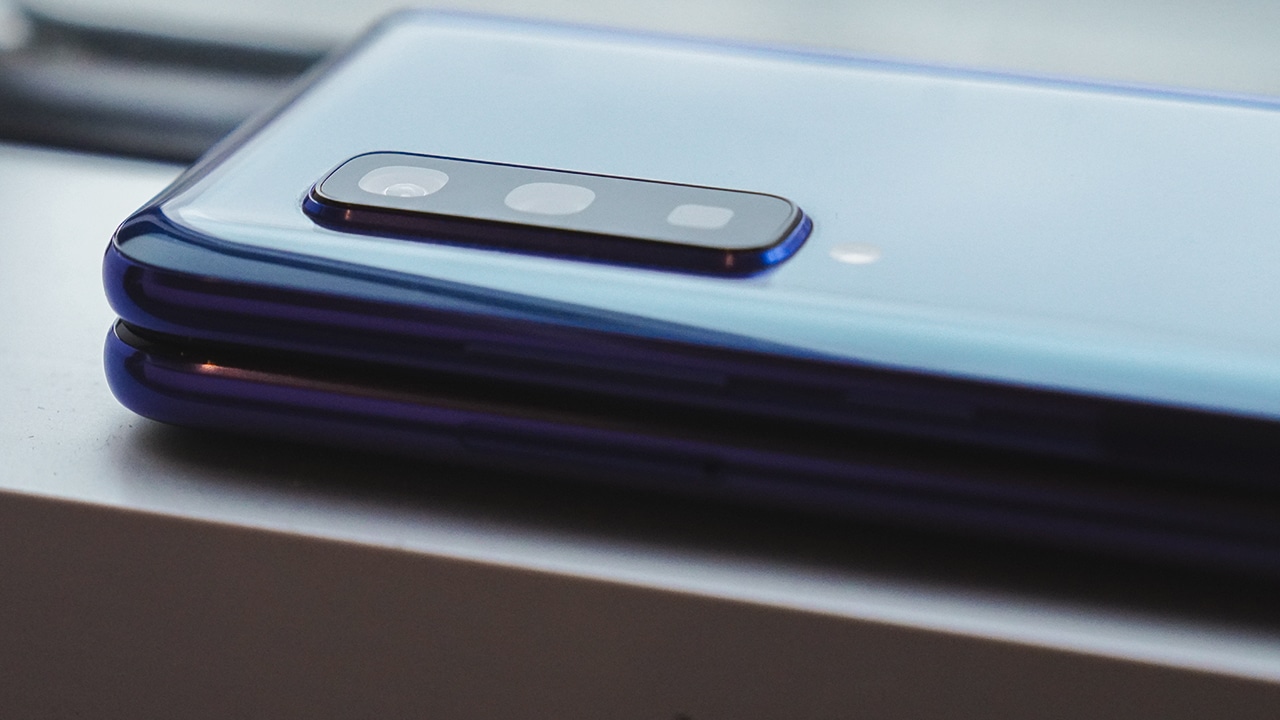 Last week, Xiaomi announced it’ll be launching Redmi-branded phones with a 64-megapixel camers sensor. In the end, it also added that we can expect a 108-megapixel camera phone soon, but it never released any further information.

Now, Samsung has officially released its 108-megapixel ISOCELL Bright HMX sensor, developed in collaboration with Xiaomi. Obviously, Xiaomi will be the first one to release a phone with this sensor.

The new sensor will be able to capture 108-megapixel grade photos with a resolution of 12032 x 9024 pixels. The sensor will continue to come with a 0.8-micrometer (μm) pixel size, same as its 64-megapixel predecessor. It also comes with support for Smart ISO that changes in accordance with the environment for optimal light-to-electric signal conversion. 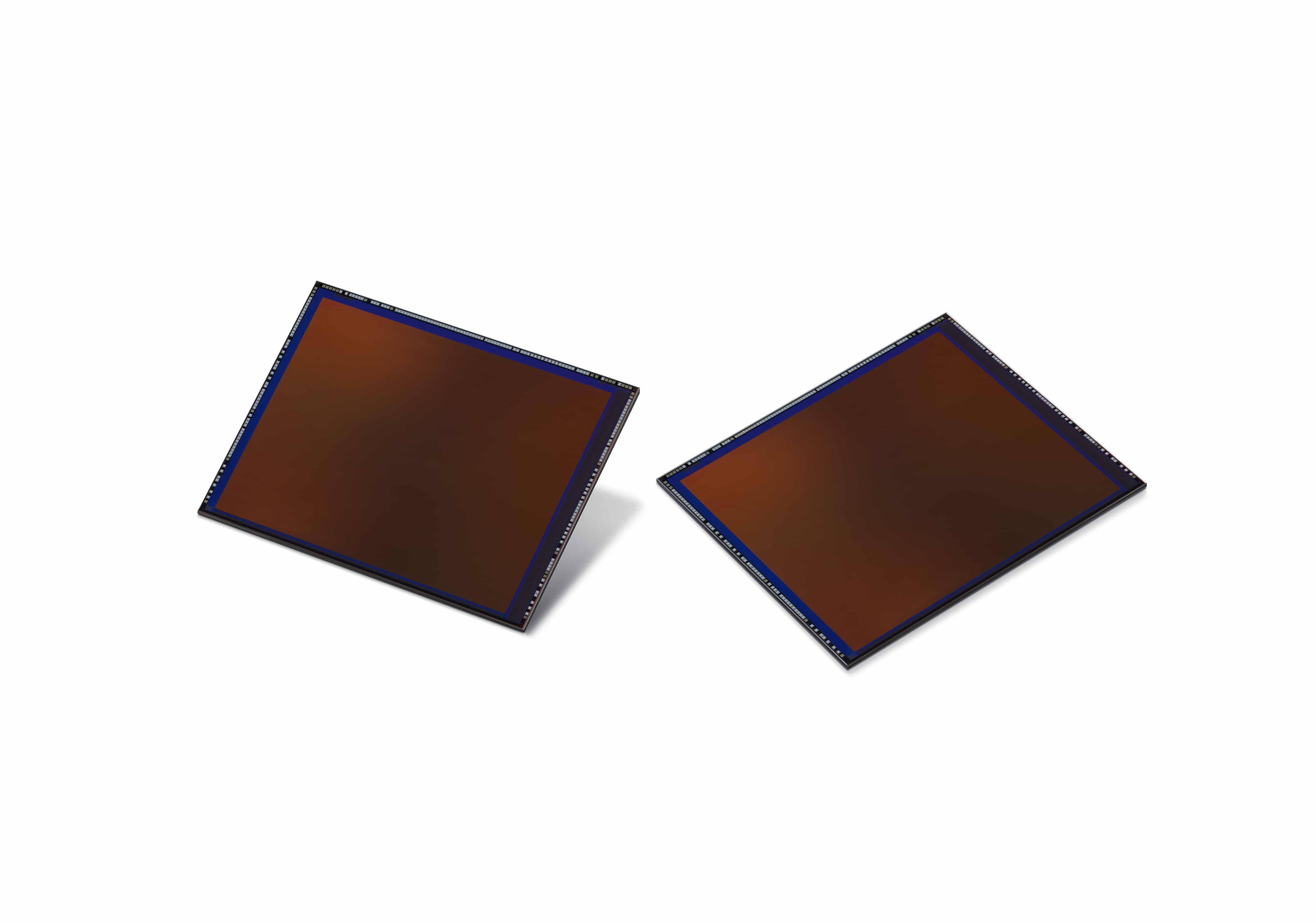 According to Samsung, it can absorb more light in low-lit settings and its pixel-merging Tetracell technology allows the sensor to imitate big-pixel sensors, producing brighter 27-megapixel images. We’ve seen a similar concept in action with Xiaomi’s current 48-megapixel phones.

Samsung will be mass-producing it later this month and we can expect a smartphone bearing the camera sensor some time at the end of 2019.

This is a very essential win for Samsung since it has been trying to ace camera components for years, but Sony has always maintained an edge. Samsung has practically no market share in China, but is trying to make in-roads via individual components. The company already makes processors, RAM, storage chipsets, and displays.