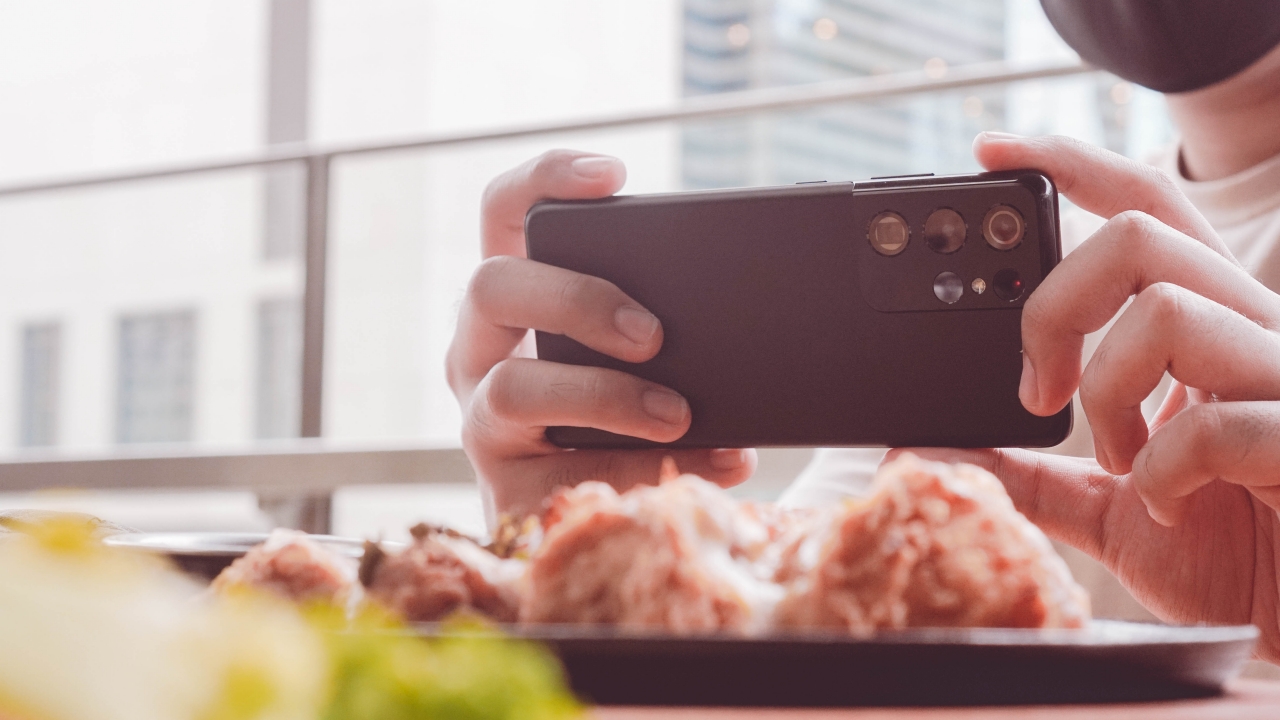 Smartphone cameras are getting better by the year. Currently, the highest standard packs modern-day smartphones with a 108-megapixel rear camera. However, camera developers are already starting to shove 200-megapixel rear cameras into future smartphones. Thanks to Samsung, Xiaomi is already set to launch such a phone soon. Samsung isn’t done, though. According to a new report, the company will release a 576-megapixel camera sensor by 2025.

Reported by PetaPixel, Samsung is actively trying to pack in more megapixels into the sensor by shrinking the size of its pixels. By 2025, a 576-megapixel sensor will be possible.

This isn’t a surprise, though. Way before, Samsung already confirmed that the company is working on larger and larger camera sensors. The company made good on its promise by developing the 200-megapixel sensor for smartphones. Now, they have their sights set on bigger horizons.

Of course, amid Samsung’s excitement for larger sensors, the company can’t guarantee a smartphone coming with the sensor yet. Once the company develops the sensor, it has to sell it to interested parties. Samsung is rarely the first one to use its own sensors when they come out.

Additionally, the number of megapixels is only one thing. Camera makers have to blend size with other sensors to deliver photos of good quality. Wielding a 576-megapixel camera doesn’t necessarily equate to a good photo.

In any case, it will still take a while before we see a 576-megapixel camera.