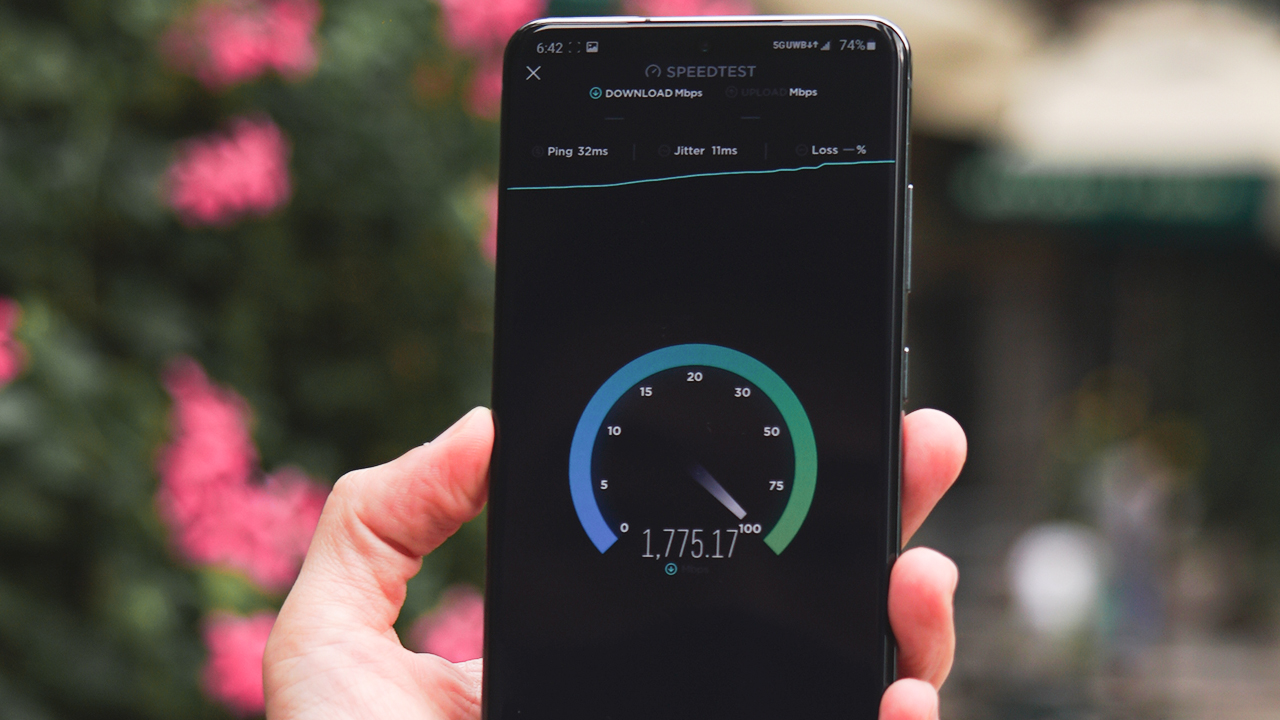 5G on a Samsung phone | Photo by GadgetMatch

Given the ongoing problems with 5G infrastructure around the world, almost no one has tried the next generation of connectivity yet. In fact, 4G is still a disputed technology in some parts of the world. However, amidst all the difficulties, technology doesn’t stop. Even today, the industry is already working on the next, next generation — 6G.

Presented in an official white paper, Samsung has mapped out the future developments in anticipation of 6G adoption, a continuation of its research efforts from last year. What will 6G look like?

Even now, 5G is experiencing troubles in two fronts: infrastructure and compatible devices. The world’s infrastructure isn’t built to broadcast 5G speeds yet. Similarly, not every device out in the market can support 5G connectivity yet.

That said, 6G connectivity will experience the same difficulties, but on a much larger scale. With current technology, 5G peaks out at 20Gbps. According to Samsung, 6G will peak out at an astonishing 1000Gbps. The world will require stronger infrastructure and devices that can actually process data at such a speed.

Besides how the systems of the future will work, Samsung has also envisioned the future users of the 6G technology. Unlike how the world uses 4G and 5G today, the company thinks that mainly machines will use 6G when it comes out.

Of course, this doesn’t mean the rise of terminators yet. Rather, 6G will allow machines to produce ultra-realistic holograms and what Samsung calls XR technology. (XR technology is a future amalgamation of VR, AR, and mixed reality technologies working hand-in-hand.)

So, when will we finally see 6G technology on our phones? According to Samsung, it won’t come anytime soon. Subsequent generations of connectivity often take around ten years to come out. Even then, it’s not a smooth process. Samsung envisions a 2028 rollout for the next, next generation. One can only imagine what the world will look like when it comes out.