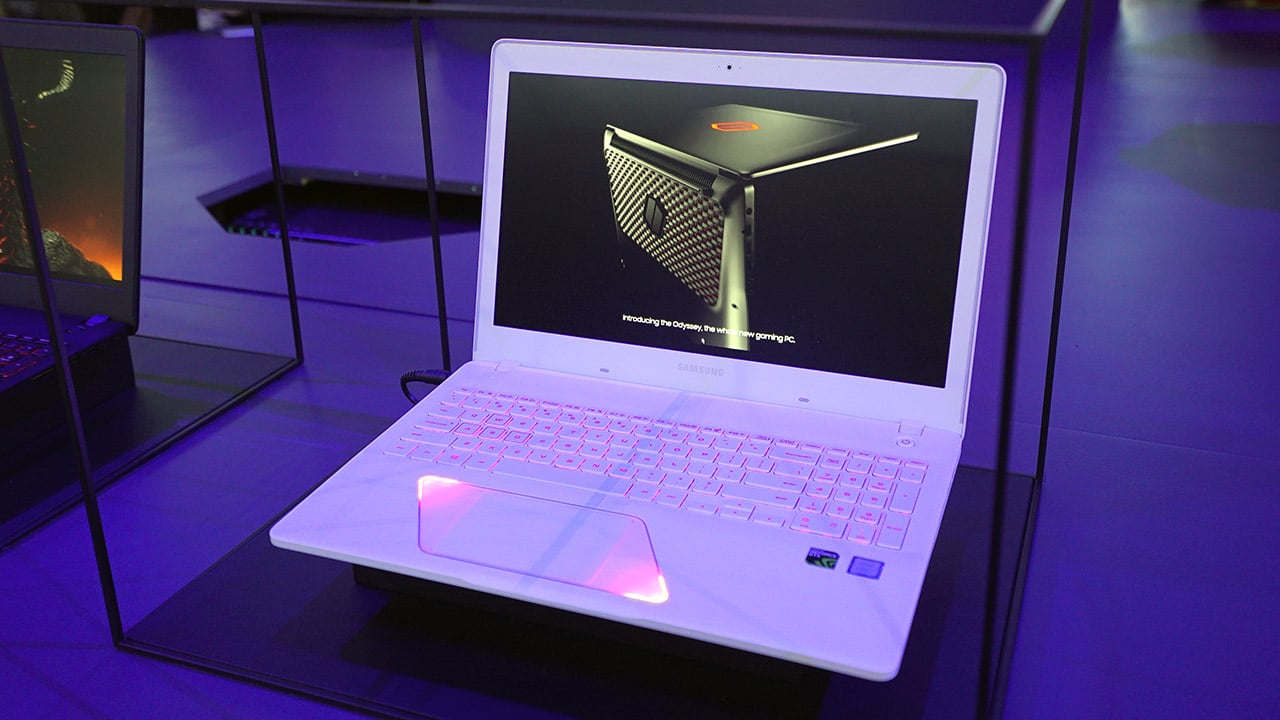 Just as we thought Samsung was giving up on its PC business, the electronics giant unveiled its new lineup of gaming laptops, peculiarly called the Notebook Odyssey.

This is coming during a time when all these “trendy” gaming brands keep sprouting out. Lenovo also got into the game recently at CES with its Legion sub-brand, and now Samsung wants a piece of the ROG/Predator/Alienware/OMEN pie. Still follow? 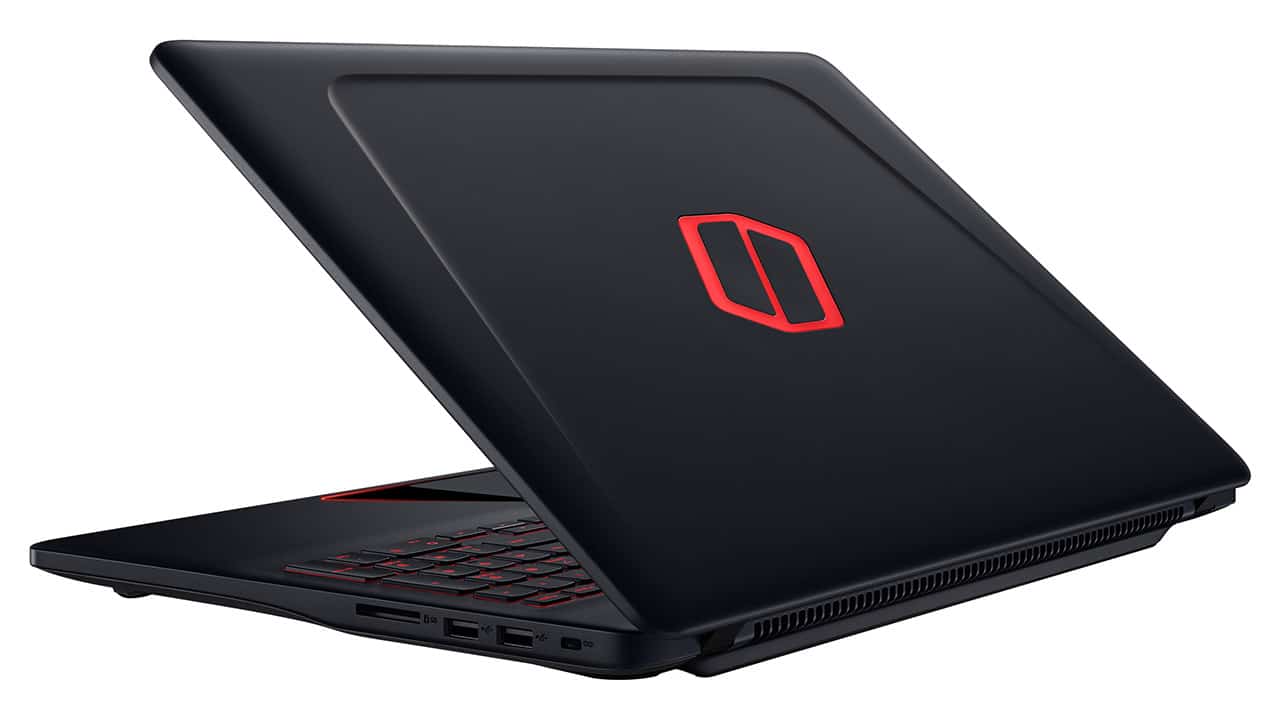 Now, although they’re the first of their kind, Samsung’s gaming notebooks don’t exhibit much innovation, instead choosing to fit in with the competition and hoping that consumers will still notice them.

There’ll be two available sizes for the display: 15.6 inches and 17.3 inches. Both are restricted to a Full HD resolution, but that seems fitting for laptops limited to NVIDIA’s new midrange GeForce GTX 1050 graphics card for now.

The rest of the specifications are what you’d expect from a modern gaming laptop: Intel’s latest Kaby Lake Core i7 processors; up to 32GB of RAM for the 15.6-inch model and 64GB for the larger variant; and multiple storage options featuring SSD+HDD combos. 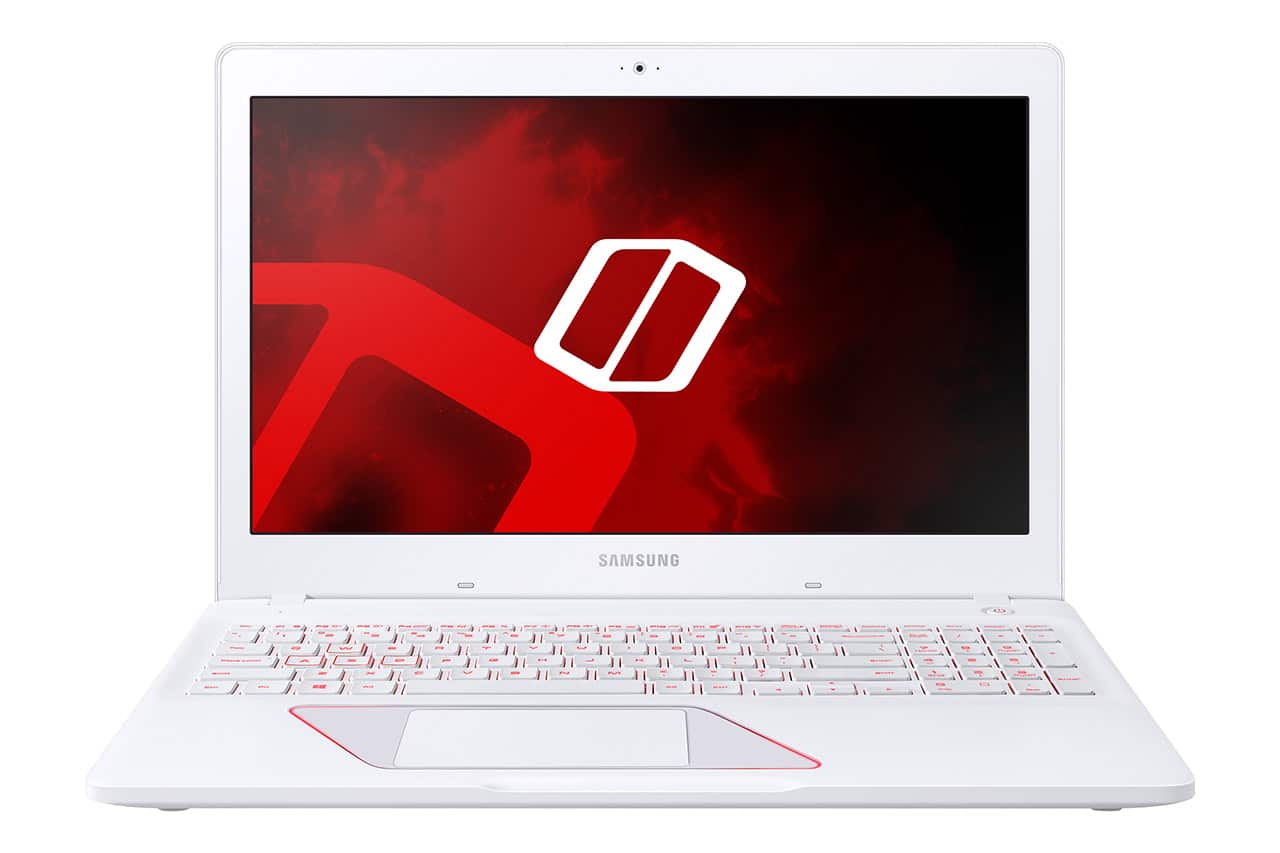 All that’s unique to the 17.3-inch model — and the Odyssey line, in general — is this button labeled “Beast Mode” found above the keyboard. As you’d expect, it’ll boost gaming performance, though we doubt overclocking is part of the deal.

Both models are available in black, but if you’re lucky, you can also nab the 15.6-inch variant in a really lame all-white color starting next month. Prices begin at $1,199, which is significantly more than what Dell and HP charge for their entry-level gaming notebooks.