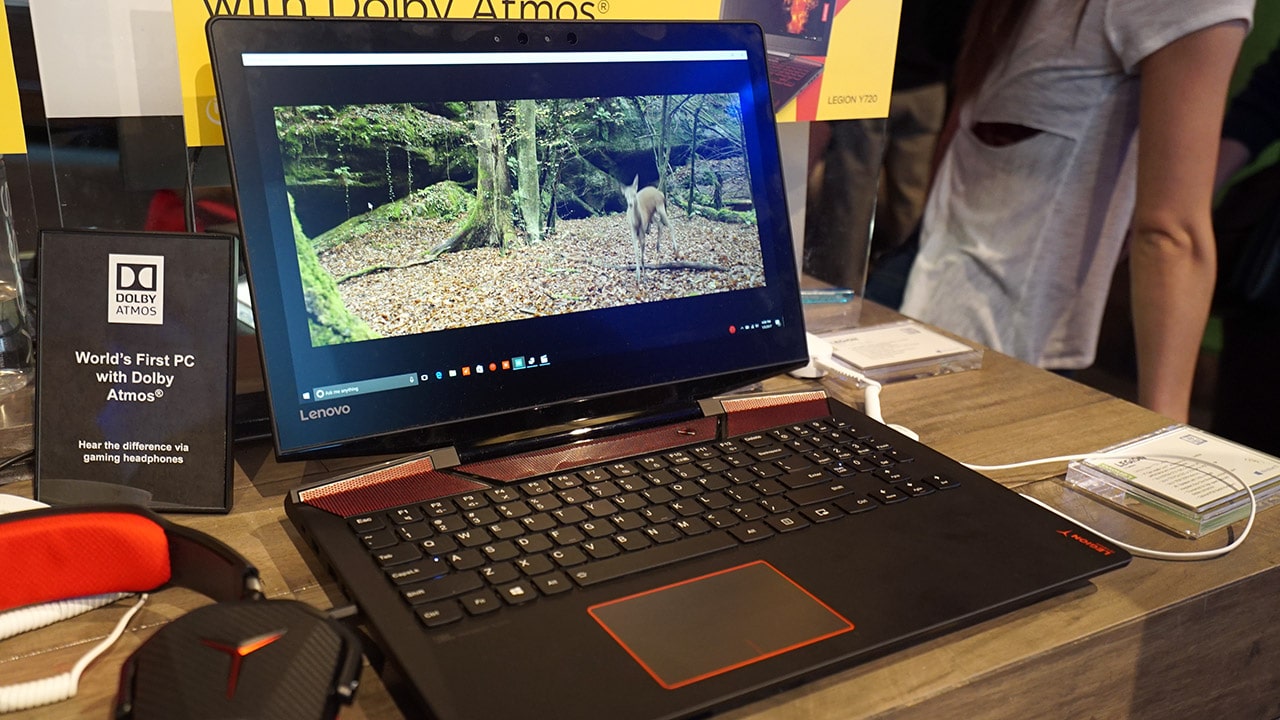 Against all odds, Lenovo is joining the gaming notebook segment with two fully equipped laptops. They’re colorful, up-to-date, and relatively wallet-friendly. [Update: There’s going to be a Y920, as well!]

The Y720 and Y520 are for gamers who think HP’s OMEN series is too simple, and Acer’s Predator line is too out-of-this-world. Starting at $1,400 and $900, respectively, they’re potential threats to all the established gaming brands out there.

While both have 15.6-inch screens, the Y720 is significantly better, being the first-ever Dolby Atmos-enabled Windows laptop and having specifications powerful enough to handle virtual reality apps and games. We got a chance to try out the surround sound demo at CES 2017, and we must say it’s worth the investment. 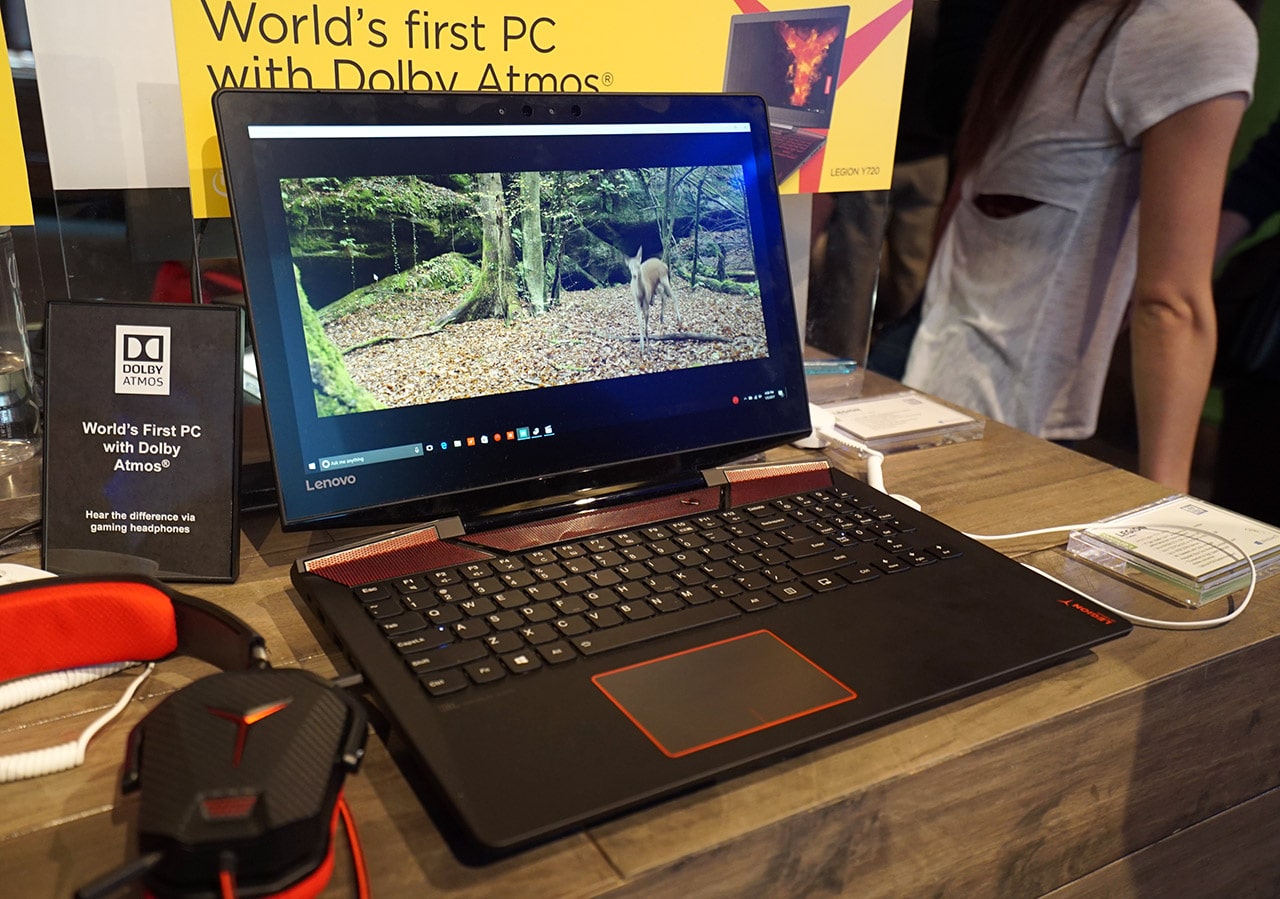 It’s all thanks to Intel’s seventh-generation Core processors, up to a 4K resolution for the display, up to 16GB of RAM, and an NVIDIA GeForce GTX 1060 graphics card on board. Nothing out of the ordinary, but just right for playing the latest games on medium to high graphics settings.

The Y520 tones things down a bit in order to pull off the lower price. The latest Intel chipsets are still in there, but the display resolution reaches only Full HD, the graphics are limited to a GTX 1050 card, and the keyboard will only light up in red — and not like the colorful keys of the Y720. 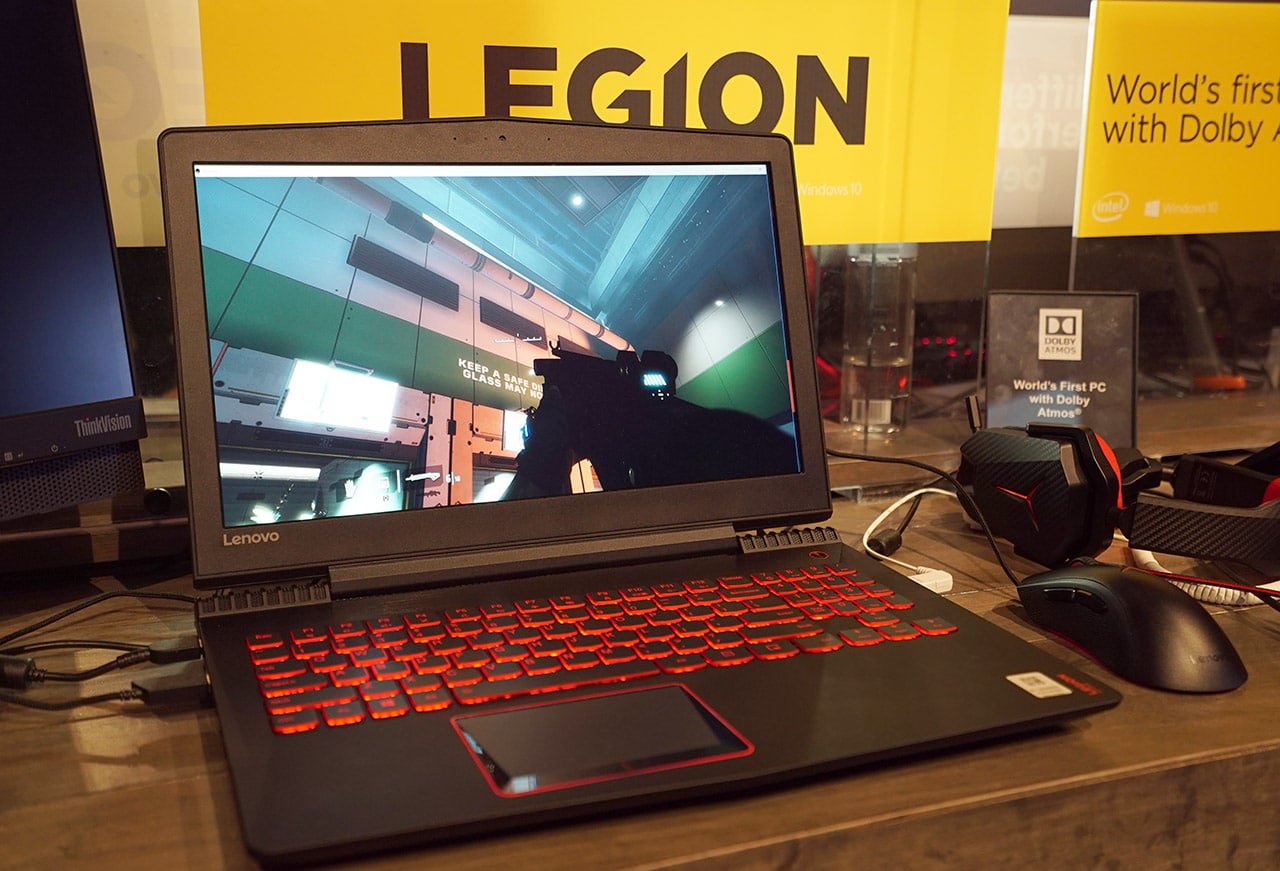 Other differences are less obvious: The Y720 has better speakers, Thunderbolt 3 support over its USB-C port, and a larger battery rated with an extra hour of usage. Sharp eyes will also notice how the Y520 looks a little less over-the-top.

Those interested can expect the Y520 to ship by February, while the Y720 will experience a later April rollout.

If you’re patient, you can wait for the higher-end Y920 later this year, which will match the more expensive gaming laptops of Acer and ASUS. It seems like Lenovo is saving its best for last.