Checking out the Samsung Family Hub: What is the Communal Screen?

No need for fridge magnets!

A refresh of Samsung’s Family Hub was announced at CES. Like any self-respecting millennial with a smart home addiction, I decided to check it out.

This year’s release highlights the Communal Screen: a space on this amazing fridge that allows you to pin notes, add photos, and even scribble greetings for the whole family to see. Think of it as a high-tech way to utilize the fridge real estate (as we have with actual notes and fridge magnets) through the Family Hub’s amazing screen. 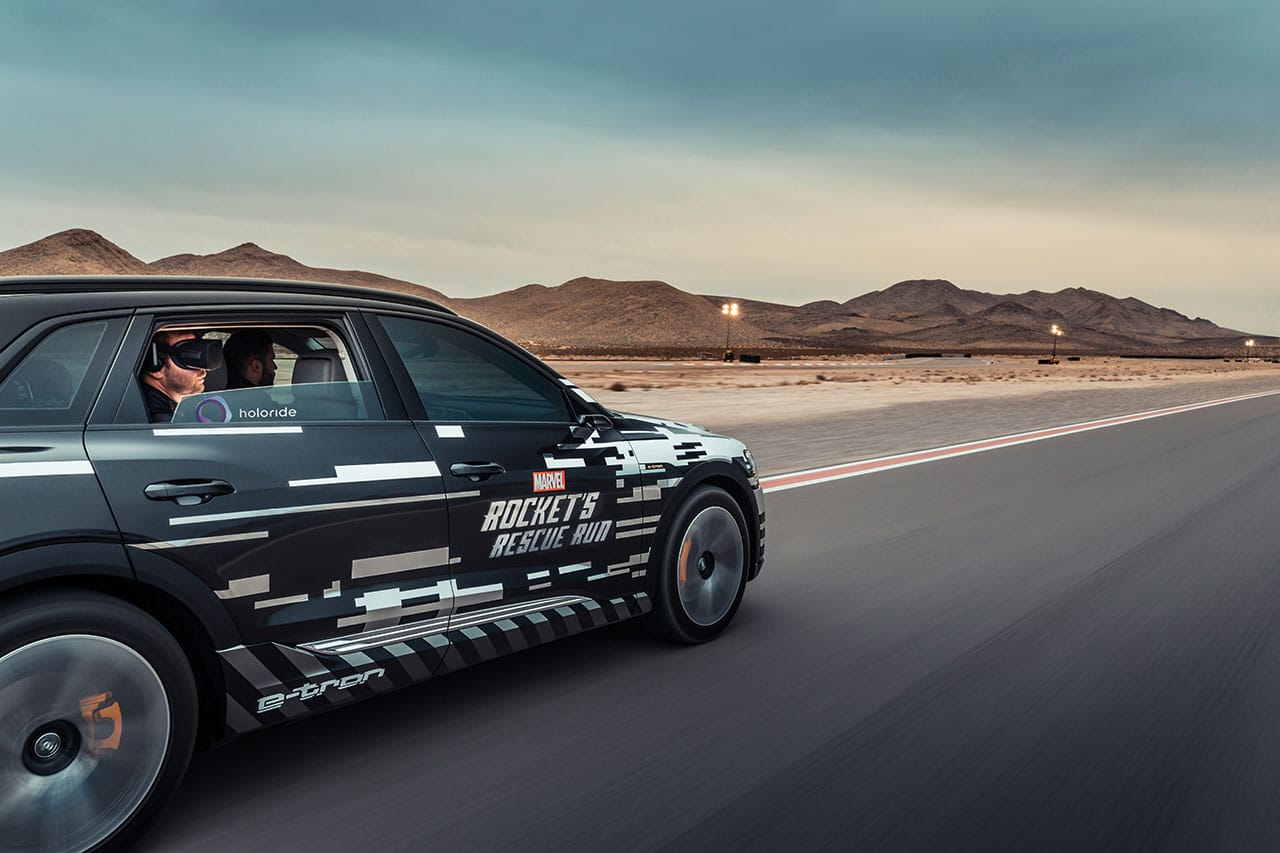 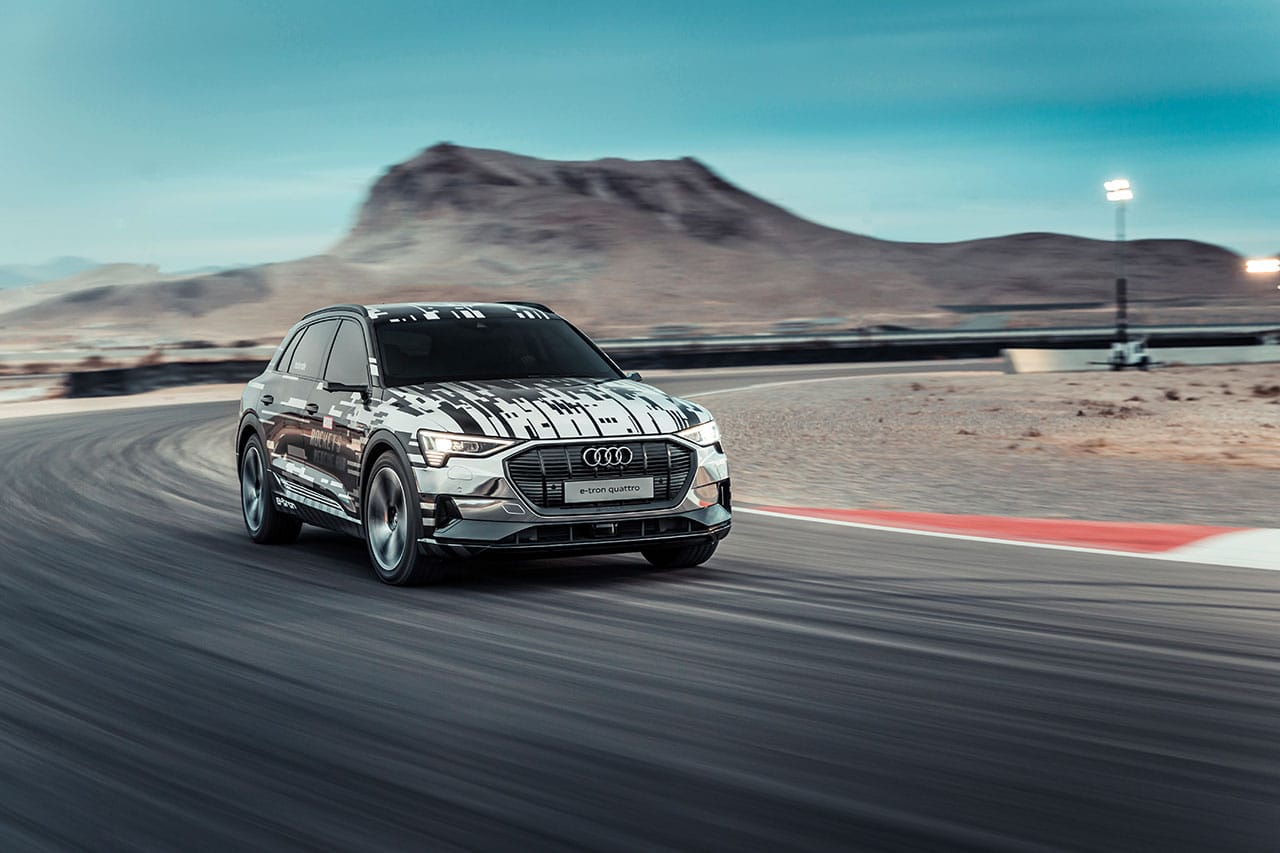 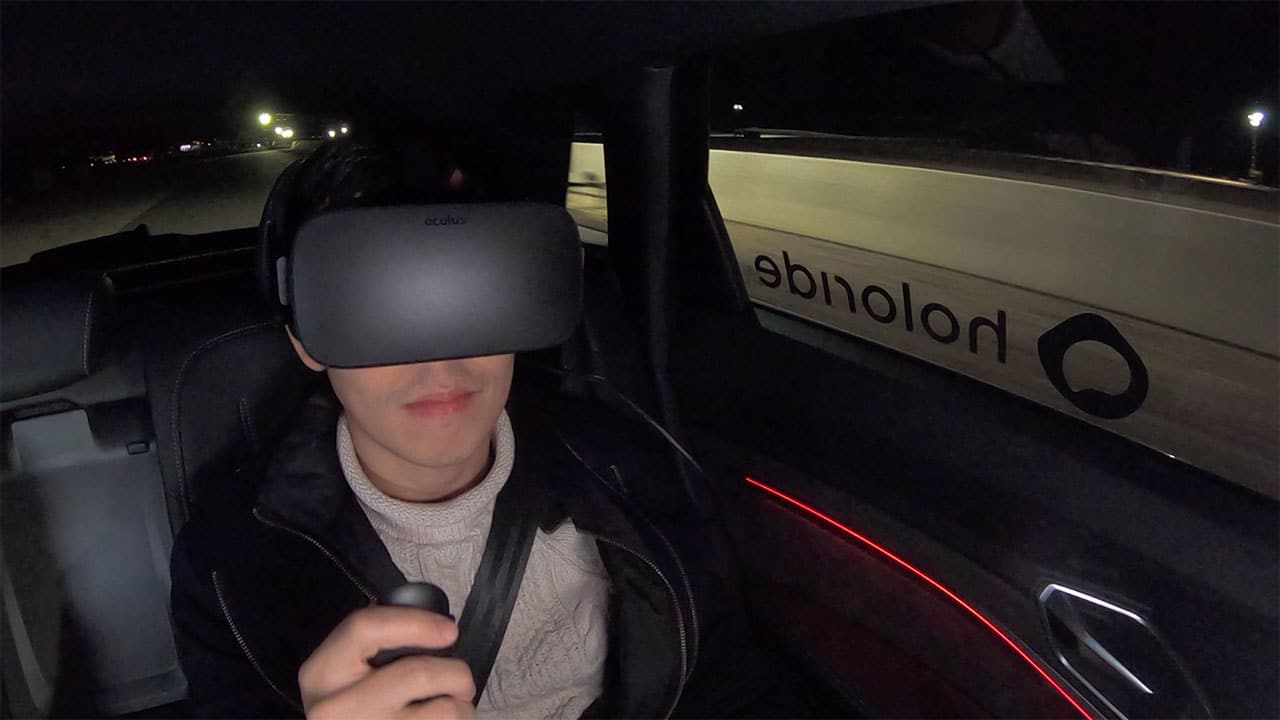 Olay showcases how tech can help you get better skin

The road to a flawless face 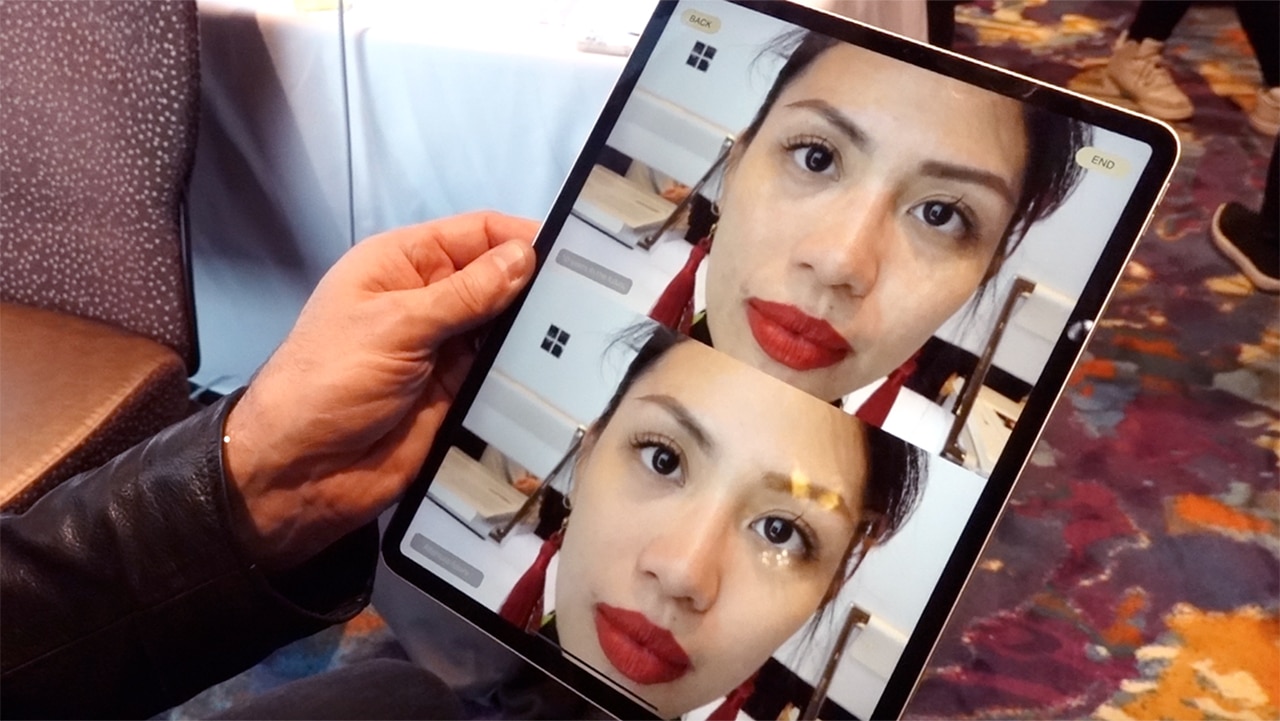 The business of beauty is slowly but surely utilizing more tech than ever before.

Case in point: Olay, a popular beauty brand, has shown off their beauty tech at CES 2019. Here’s some tech that will get us better skin that we can definitely look forward to.

A glimpse at the smart kitchen’s wireless future 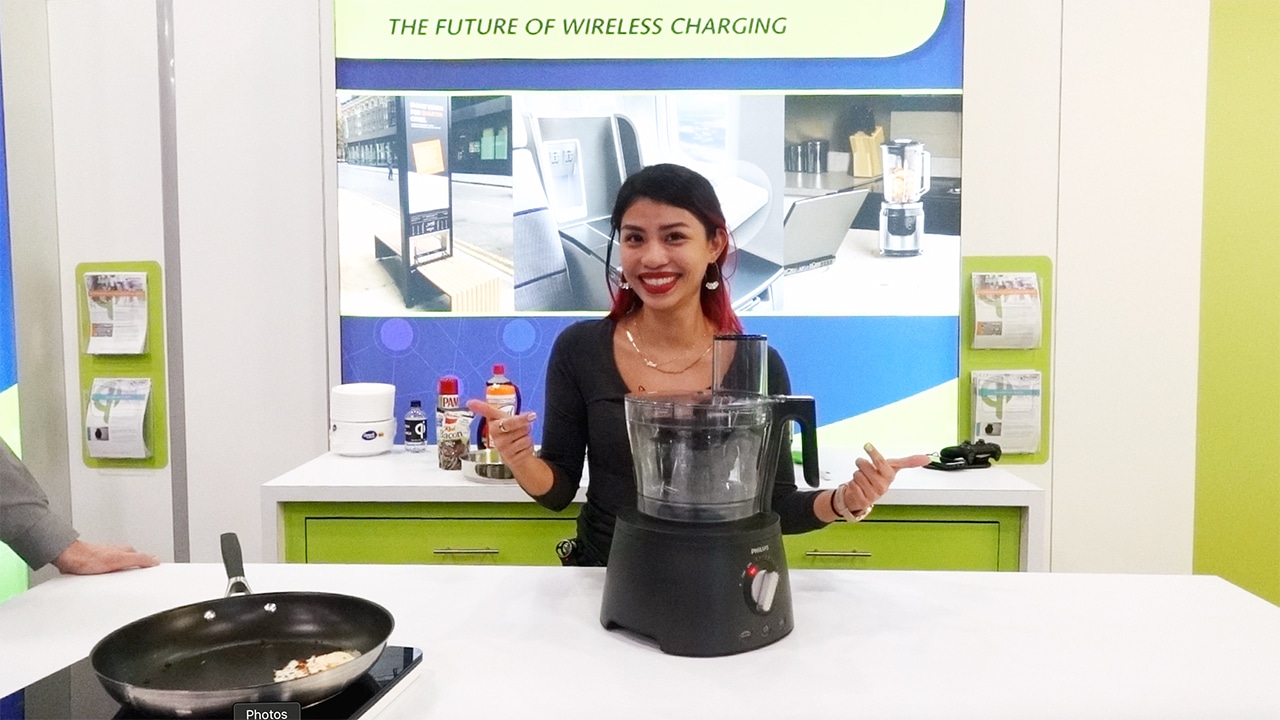 The kitchen of the future is smart, sleek, and apparently cordless.

At CES 2019, the Wireless Power Consortium showed us a quick glimpse of what an unattached future could be. In a pretty straightforward but very impressive demo, I was shown how a wireless kitchen would work. A counter can wirelessly power appliances placed on certain spots on the surface. Frankly, it’s pretty awesome to see the devices power up without being plugged in.

According to the Consortium, they are in talks with a number of big names in kitchen appliances to build this wireless tech into more devices. They hope to roll out this wireless power standard by as early as next year.