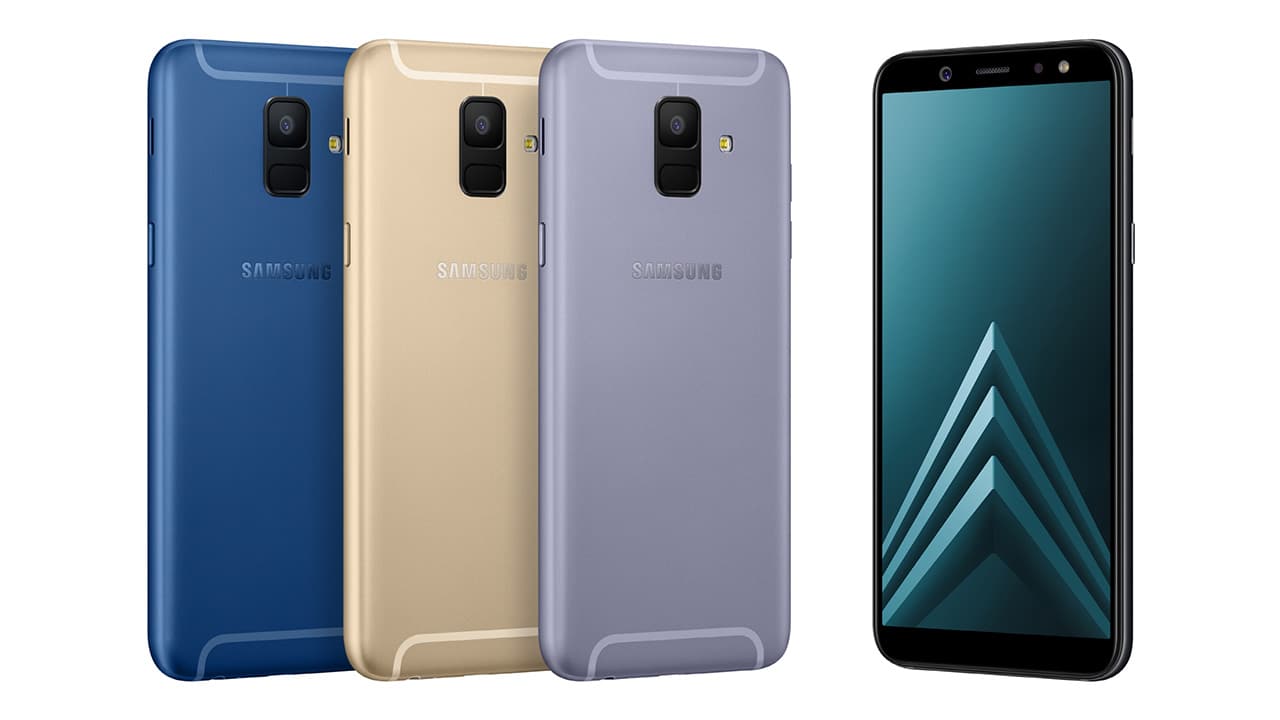 Samsung finally introduced their latest midrange phones. After being stars of leaks and demo videos, the Galaxy A6 and Galaxy A6+ are now official. The new Galaxy phones blend the designs of the Galaxy A and Galaxy J series with Infinity Displays.

Like on other Galaxy phones with Plus variants, the new Galaxy A6 phones have some differences and similarities. For instance, both the regular Galaxy A6 and bigger Galaxy A6+ share a common design but in different sizes. 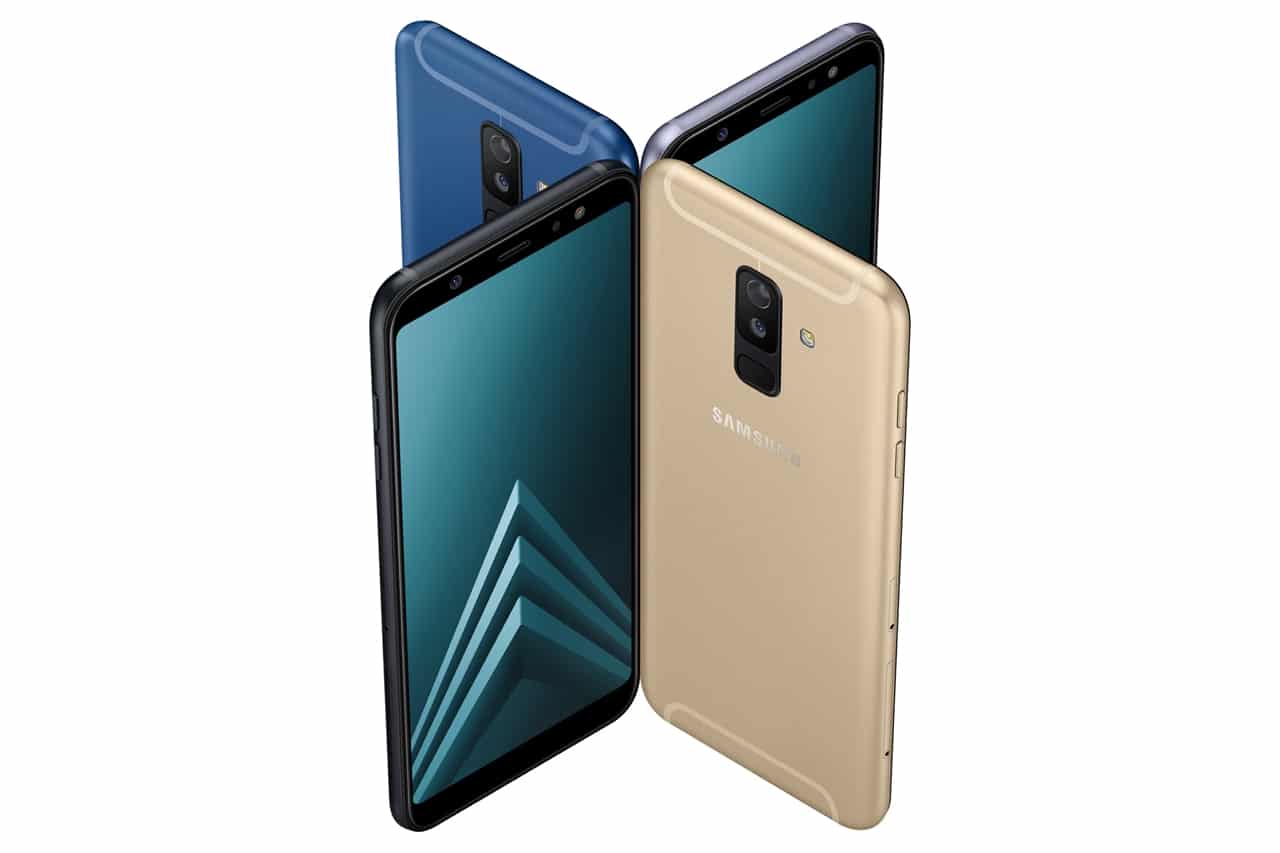 Samsung Galaxy A6+ in multiple colors

The Galaxy A6 has a 5.6-inch Super AMOLED display with an HD+ resolution. It’s powered by an octa-core processor (probably Exynos) with up to 4GB of memory and 64GB of expandable storage. Its battery capacity is respectable at 3000mAh and runs Android 8.0 Oreo.

The regular variant has a single 16-megapixel f/1.7 rear shooter and a 16-megapixel f/1.9 selfie camera. Both the front and rear cameras have their own LED flash to aid in low-light environments. 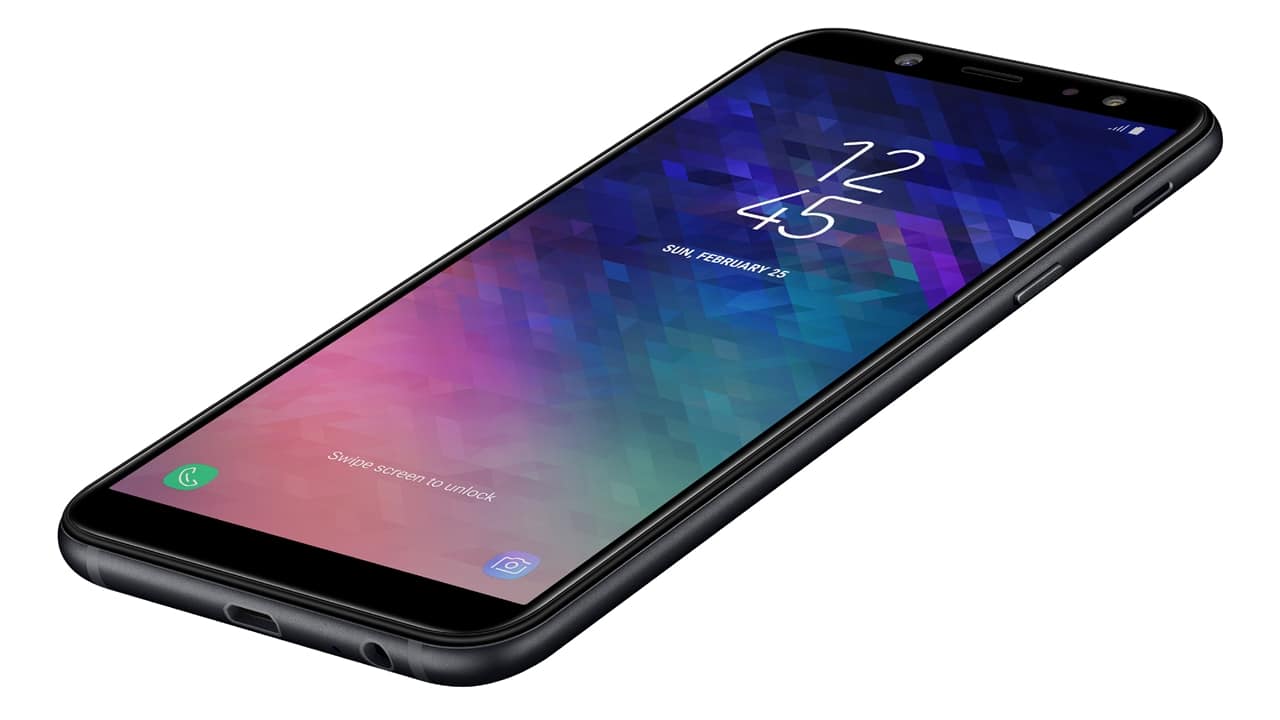 Samsung Galaxy A6 with Infinity Display

The bigger Galaxy A6+, on the other hand, has a 6-inch Super AMOLED display with a Full HD+ resolution and dual rear camera setup for portrait shots. It has a 16-megapixel f/1.7 sensor as the main camera while the secondary shooter owns a 5-megapixel sensor with an f/1.9 aperture. Selfies also get upgraded with the 24-megapixel f/1.9 front camera with its own LED flash.

The processor of the Plus variant is still an octa-core processor but with slightly faster speeds. Memory and storage are still up to 4GB and 64GB, respectively. Since it’s bigger, the Galaxy A6+ also has a larger 3500mAh battery.

Both the Galaxy A6 and Galaxy A6+ are going to be available in black, gold, blue, and lavender. They will be released in early May in Europe, Asia, and Latin America. The two will also come to South Korea, Africa, and China soon.