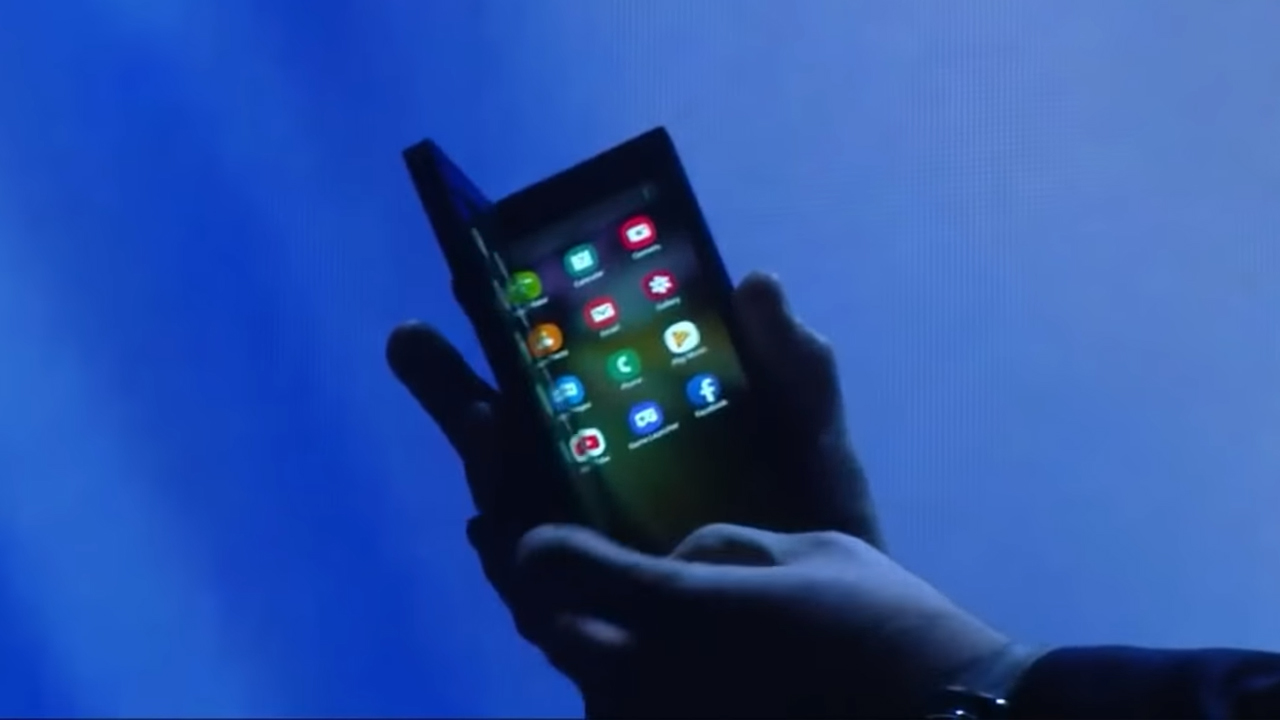 The modern era of the smartphone industry has been defined by the constant battle between Samsung and Apple. The one-upmanship game has pushed all of the smartphone’s aspects including displays, processors, and cameras.

The battle for price supremacy, however, has gone haywire. Traditionally, cheaper smartphones win more sales. Strangely, both Samsung and Apple have gone the opposite way, pushing prices to even more expensive frontiers. As 2018 finally winds down, next year looks to push that boundary even further, especially for Samsung.

Recently, the company announced the world’s first official foldable smartphone, the Galaxy Flex. Even during the product’s announcing, everyone knew that the device will carry a more-than-premium price tag. Initially, the first leaks and rumors placed the device at an astonishing US$ 1,770. The price completely blows away the company’s (and even the industry’s) records.

Incredibly, succeeding leaks are increasing this gigantic price tag even further. According to a verified source from Gizmodo UK, the Galaxy Flex will launch with a price tag between GBP 1,500 and GBP 2,000. Converted to dollars, that’s between US$ 1,923 to US$ 2,565.

According to Gizmodo, the source in question works directly for Samsung. Indeed, chances are high that Samsung will release the most expensive smartphone available in the market.

The wideness of the range indicates potential variants available under the Galaxy Flex line. Regardless, the price range can put people in years of debt. Even the range’s lower value is leaps beyond the iPhone XS Max — currently, the most expensive mainstream phone topping out at US$ 1,449.

Despite the absurdity of the phone’s price, Samsung still expects to move a million units on launch. Samsung is clearly putting a lot of eggs into its foldable basket. The pay-off will depend on the willingness of the brand’s deep-pocketed fans. The Samsung Galaxy Flex will launch in the first half of 2019.

SEE ALSO: This is our first look at Samsung’s holed smartphone 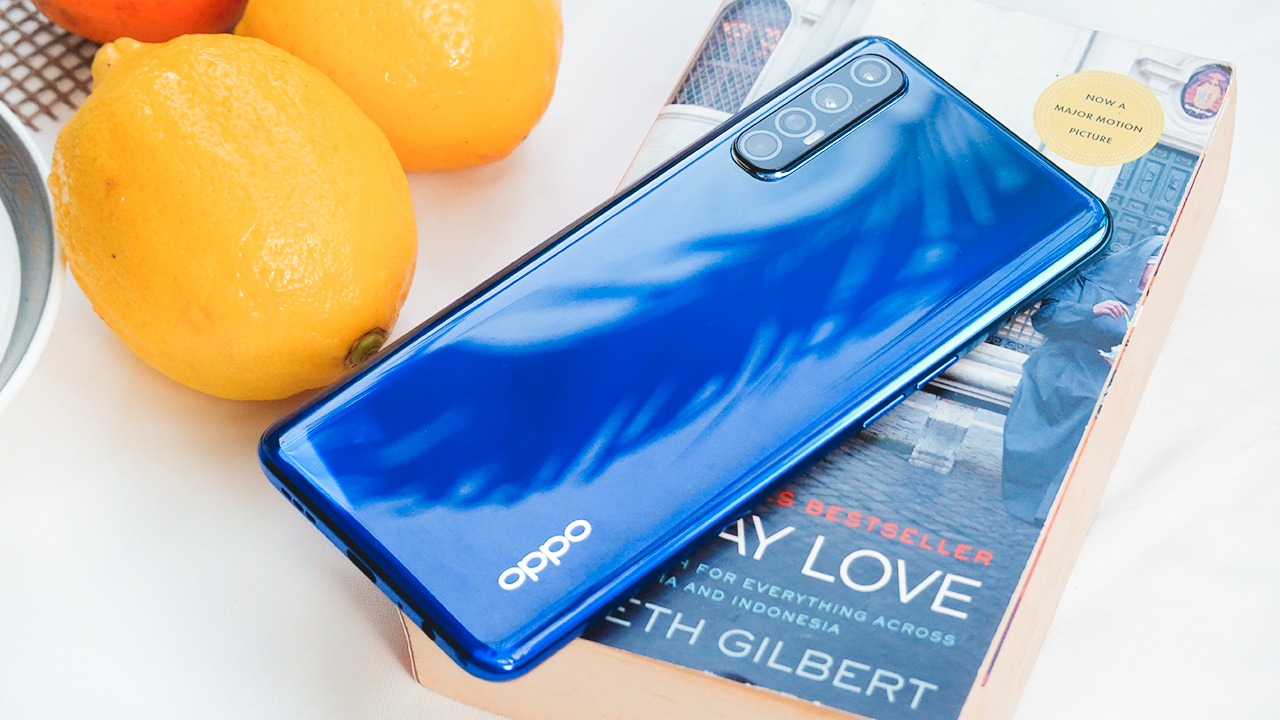 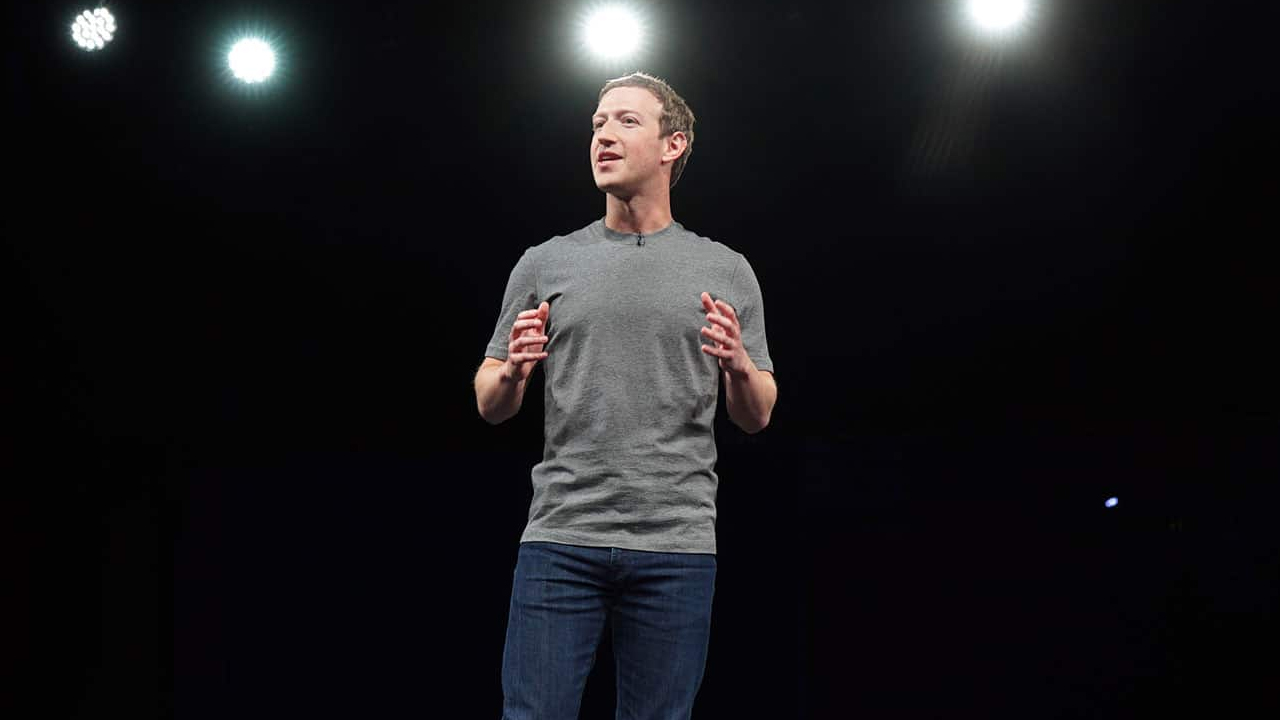 What a monster budget phone! 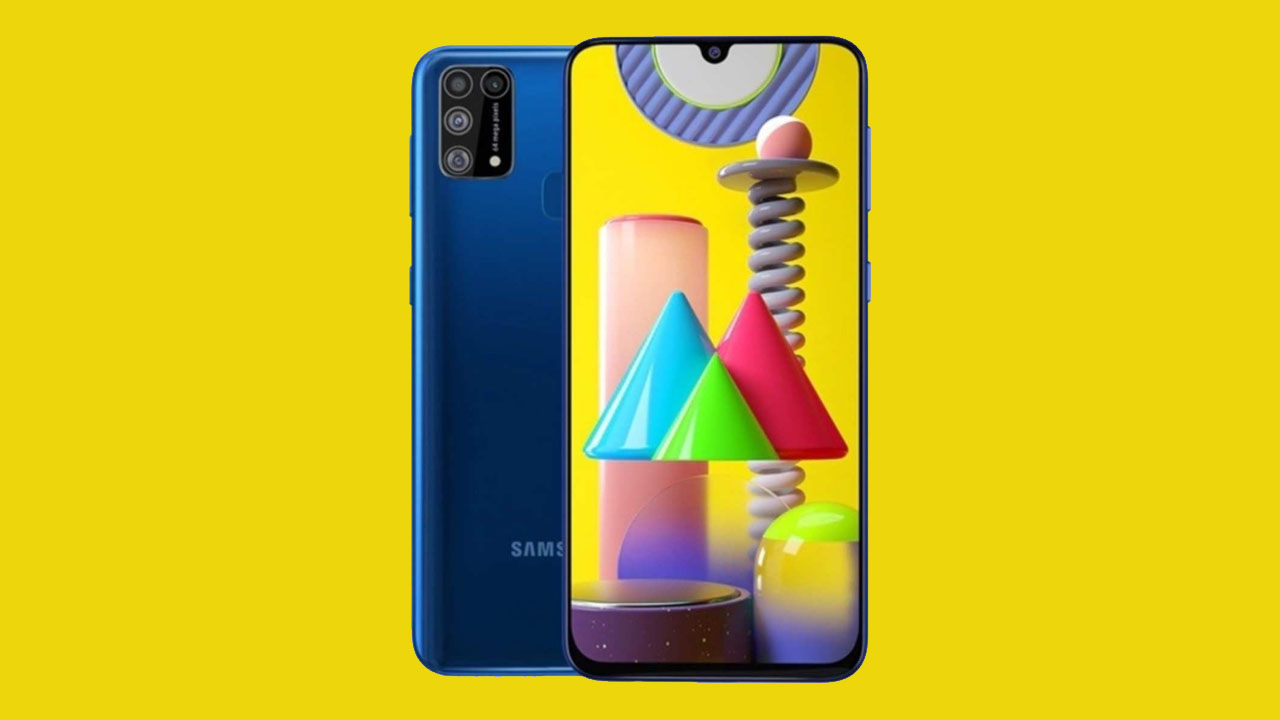 Samsung’s monster budget phone is finding its way to the Southeast Asian archipelago. Placed in the affordable segment, the Samsung Galaxy M31 will rival Redmi and realme’s budget offerings.

The Galaxy M31 sports a 6.4-inch Super AMOLED Infinity-U display with Full HD+ resolution, built with a polycarbonate plastic body. It’s powered by an Exynos 9611 chipset, with 6GB RAM and 128GB internal storage — expandable up to 512GB via MicroSD. Lastly, the phone runs on OneUI 2.0 and Android 10 out of the box.

You can get lots of freebies when you avail Samsung’s exclusive one-day offer for the Galaxy M31. On May 29, 2020, customers can get a free JBL Clip 3 speakers worth PhP 3,499 when they purchase the Galaxy M31 on Samsung’s Online Store. If the customers opt to buy from online partner stores like Lazada, Shopee, and MXMemoxpress Online, they’ll get a free JBL Go 2 speakers worth PhP 2,299.

To shop, simply go to www.samsung.com/ph/.