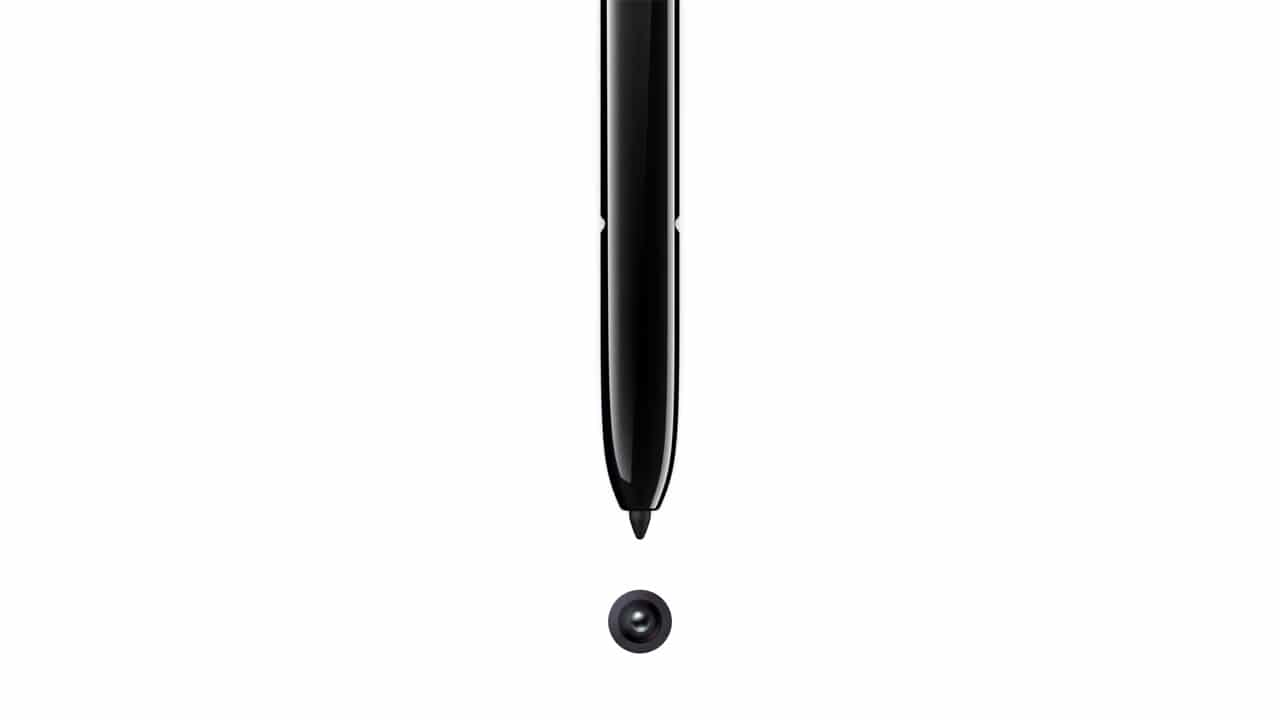 The next Samsung launch is just around the corner. As always, Samsung will launch the upcoming Galaxy Note sequel in August. Based on an official invite, the South Korean company is booking an August 7th date for this year’s iteration. In around a month, the Galaxy Note 10 is finally dropping.

Unsurprisingly, Samsung has included a few juicy tidbits in its official invite. Besides the launch date, the invite previews the iconic S Pen and the phone’s front-facing camera. The short 16-second video features the stylus drawing the selfie camera.

On the surface, the S Pen doesn’t offer anything revolutionary. At the very least, the stylus’ slanted angle presumably doubles down on its tilt support. Of course, that’s hardly worth writing home to.

On the other hand, the front-facing camera offers more cud to chew on. Previously, the Galaxy Note 9 included a slight bezel — homey housing for the standard selfie camera. This time, Samsung is shrinking the standard even further. In the video, the tiny camera measures just as big as the S Pen’s minuscule stylus tip. The Galaxy Note 10’s punch hole camera is tinier by comparison.

The newer design is reminiscent of Samsung’s Infinity-O display. Late last year, Samsung introduced the new design philosophy — utilizing an inconspicuous peep hole for the camera, rather than an unsightly notch. Since then, they brought it to other devices like the Galaxy S10 series. If the invite is anything to go on, Samsung is updating this design even further by making the hole less visible.

Of course, size isn’t everything. The teaser also positions the camera at the center. This potentially hints at a new center alignment for the front-facing camera. Formerly, it nestled comfortably on the top-right corner, offering a few radical designs for wallpapers. A centered camera, however, is remarkably traditional. Despite being old-fashioned, it does offer some subtle symmetry to the design,

Though welcome, a less conspicuous notch should offer more than just appearances. Unfortunately, we don’t know much about its performance or its other sensors just yet. Thankfully, August 7th is just an arm’s reach away. What do you want to see from the Galaxy Note 10 by then?