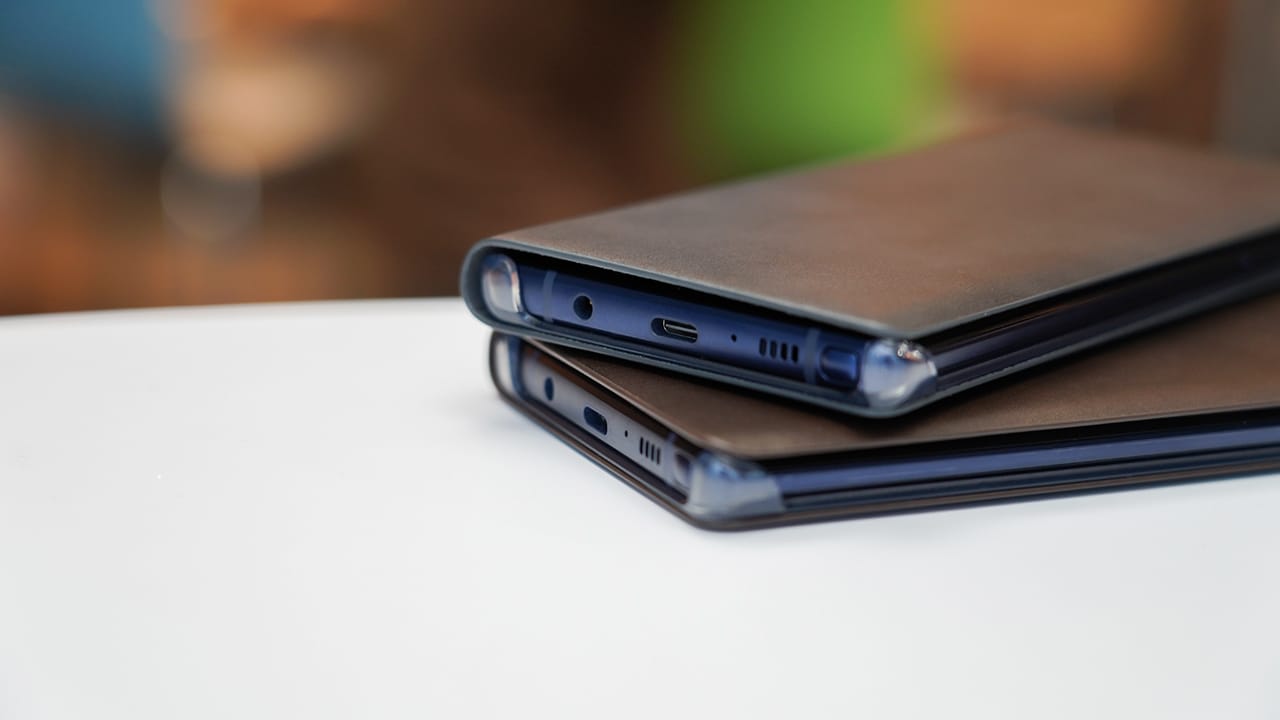 It’s about time for Samsung to give us its next flagship phone. For years, the South Korean company has been announcing its new Galaxy Note model during the third quarter and it seems like they are already prepared for a 2019 launch.

Leaked renders have been showing up online, like the first one we reported, but this new batch of images show us something new. Samsung’s Galaxy Note line has always been for power users because of its big battery and top-of-the-line features; however, the next release might disappoint those who favor the headphone jack.

The Galaxy Note 10, according to early reports and leaked renders, won’t have a 3.5mm headphone jack. Samsung has kept the jack on its Galaxy S10 series, so its removal from the Galaxy Note 10 is quite intriguing.

Aside from the 3.5mm port, the Galaxy Note 10 will also lack a secondary loudspeaker that’ll allow it to blast stereo sounds. Of course, the S Pen will still be available because that’s practically the reason why the Note line exists.

It’s worth noting that, so far, the regular Galaxy Note 10 is the one reported to not have a headphone jack. There will be a Galaxy Note 10 Pro, which might retain it. Anyhow, nothing is certain until Samsung shows us the phone.

Speaking of, the Galaxy Note 10 is reportedly launching on August 7.

SEE ALSO: Samsung is reportedly targeting to launch the Galaxy Note 10 in August