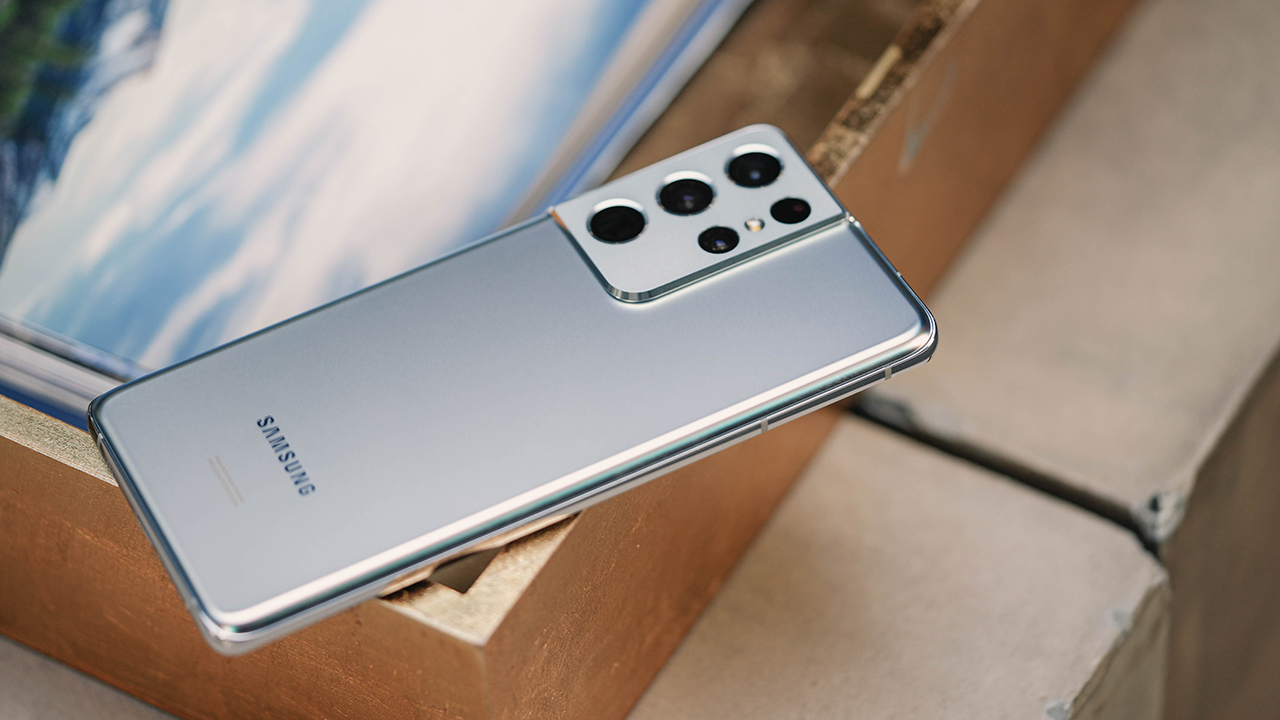 Samsung is reportedly working on a 65W charger for next year’s Galaxy S22 series. Though an upcoming 65W charger was already reported in the past, this is the first time that the charger has made headway towards a release for an upcoming series.

Early this year, Samsung was reportedly working on the 65W wired charger but limited only to the company’s notebook lineup. At the time, it wasn’t expected to come out for the then-upcoming Galaxy S21 series. With the new rumor, it might instead come for next year’s flagship series.

According to a leaker on Twitter called Tron, a 65W wired charger is being tested for “Rainbow RGB.” Rainbow is the current codename for the officially unnamed Galaxy S22 series. “RGB,” on the other hand, represents the three variants that Samsung usually launches for the series.

While other companies have experimented with the limits of wired charging, Samsung has stayed on its own lane with paltry 25W wired charging solutions. Though a 65W charger isn’t the best in the market at the moment, it is still a big upgrade for Samsung users.

Given the report’s timing, it’s unlikely that the charger is coming in time for the confirmed Galaxy Unpacked event on August 11. Still, it’s free to dream. If anything, Samsung is still keeping the 65W charging dream alive.