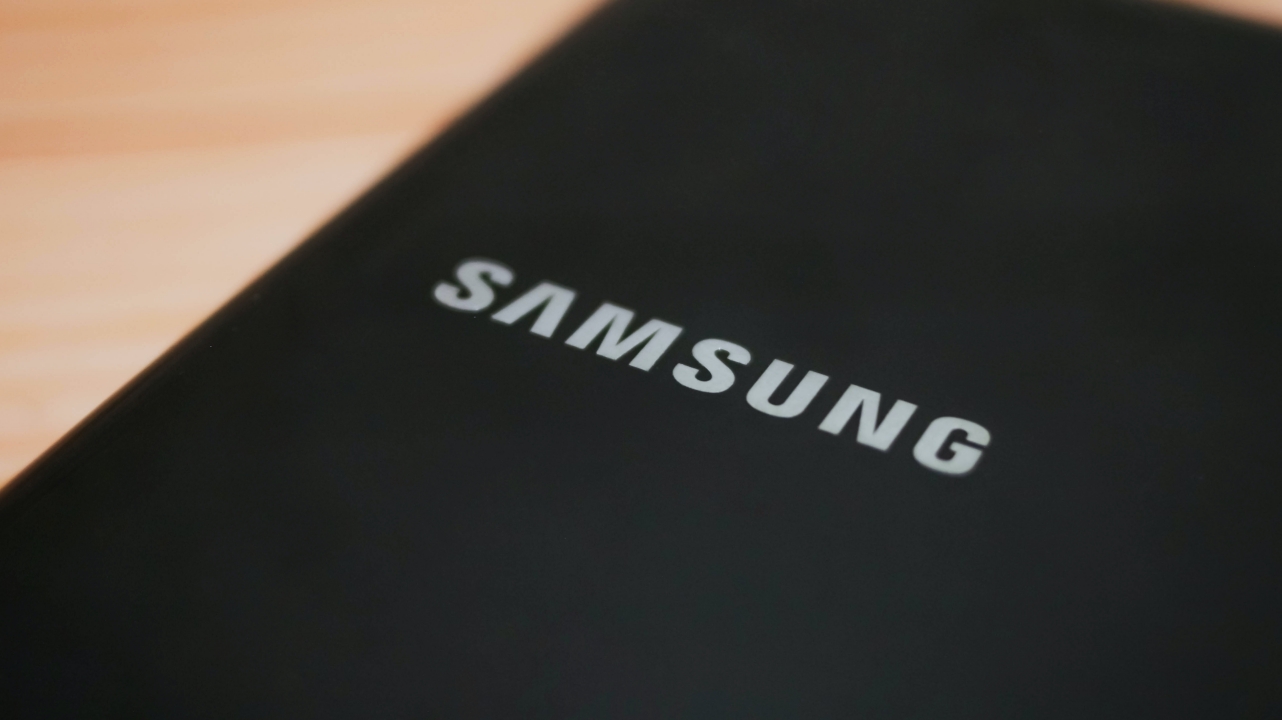 Who doesn’t want fast charging? With charging technologies finally making some headway, tech makers are engaged in a free-for-all sprint on who can charge devices the fastest. The current leaders, OPPO and vivo, can already go up to 125 watts, charging a phone in no time at all. Brandishing their own devices, Samsung obviously wants to catch up. Spotted in Korea, Samsung is working on a 65W charger.

Other than that, the filing does not reveal much about the upcoming device. If anything, a wall charger indicates a persistent focus to bring the best of wired charging, instead of going all-out on wireless charging.

It has been confirmed that the 65w charger is used for notebooks. There is no indication that it will be used in Galaxy S21. pic.twitter.com/pVWO0XiTs5

If you’re hoping to grab one for your smartphone, you might be out of luck. Commenting on their own platform, renowned Samsung leaker Ice Universe confirms that the device will mainly power notebooks. The leaker cannot confirm if the charger will make its way to smartphones — specifically, the Galaxy S21 series — at this point.

Currently, Samsung has a full slate of devices lined up for the next six months. Recently, the company launched the Galaxy S20 FE, a lighter version of this year’s flagships. They are also gearing to release the Galaxy S21 series early next year. 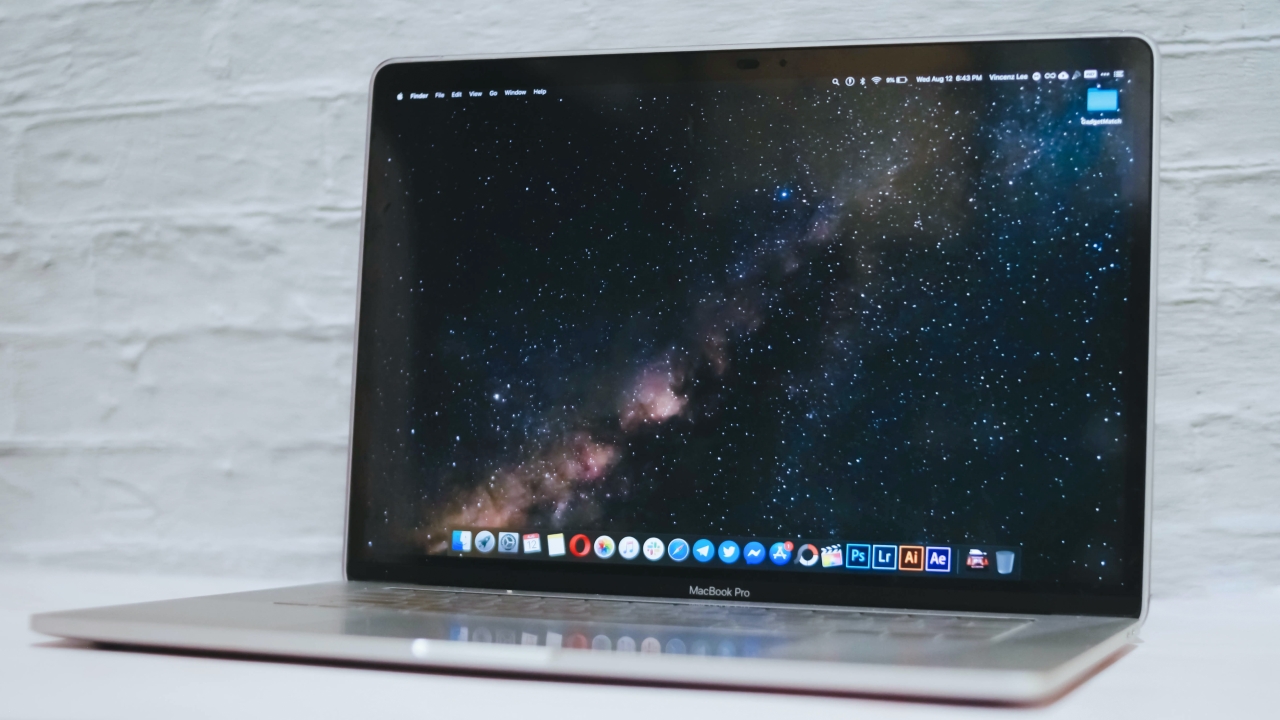 Does anyone believe in the dream of a completely port-less device? For years, smartphones have slowly eradicated some of the formerly long-standing ports such as audio jacks and memory card slots. However, if a new rumor is true, those same phone makers might have made a rash decision. According to renowned Apple analyst Mark Gurman, Apple is bringing back the SD card slot to the MacBook Pro.

According to the Bloomberg report, the upcoming MacBook Pro with the SD card slot will launch sometime this year or next year. For years, the premium-tier notebook has not had a SD card slot after a 2016 redesign.

This isn’t the first MacBook Pro leak, though. A few weeks ago, another renowned Apple analyst, Ming-chi Kuo also revealed details about an upcoming redesign. In that leak, the series will reportedly come in two sizes: 14-inch and 16-inch.

Who can blame Apple for bringing back the SD card slot? Though the company eradicated the feature years ago, an SD card is still a major essential for both smartphone and notebook users. Even with Apple’s insistence, the memory card isn’t going anywhere.

In addition to this new slate of leaks, the MacBook recently got a major revolution last year, caused by Apple’s latest in-house processors. If the new leaks are true, Apple has a lot more up its sleeve.

Coming to a notebook near you 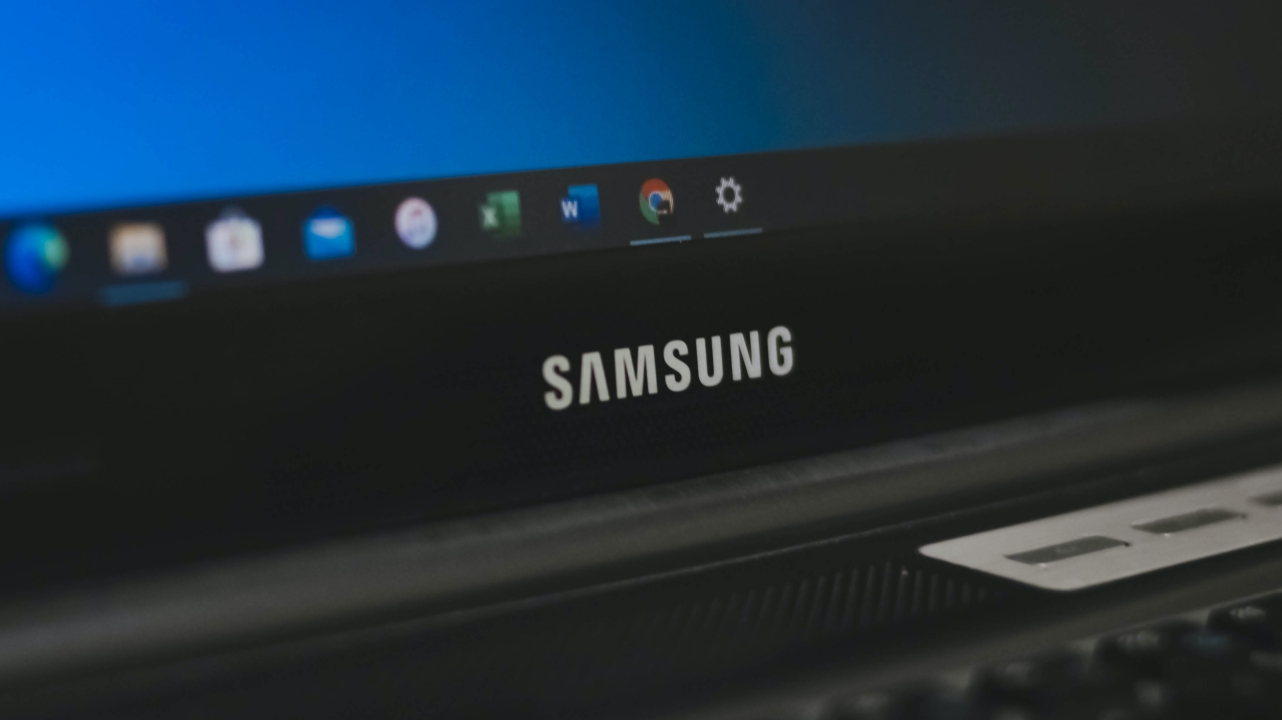 Smartphone screens are getting better every year. However, though a significant chunk of commuters can now watch their favorite shows in buttery smooth 120Hz on the train, laptop users care still stuck with the same old screens. It’s time to show some love to laptops. Samsung is already moving towards this new direction, promising the world’s first 90Hz laptop screens.

According to a statement from CEO Joo Sun Choi, Samsung Display will start mass manufacturing the new laptop displays in March. The 14-inch, 90Hz OLED screens will eventually make their way to laptops can notebooks soon. The company will help laptop makers around the world reach a new standard this year.

Besides the world’s first 90Hz laptop screens, Samsung Display is also working one of the world’s first under-display cameras for a laptop. The upcoming device, currently called the Blade Bezel, features a brilliant edge-to-edge display and a disappearing camera.

With the world slowly acclimating to perpetually working from home, laptop display technology is taking drastic steps forward to keep everyone online and up to speed. In fact, last year saw a dramatic jump in laptop and PC sales in preparation for a telecommuting lifestyle. As the world waits for their turn on the vaccine waitlist, telecommuting won’t go away just yet.