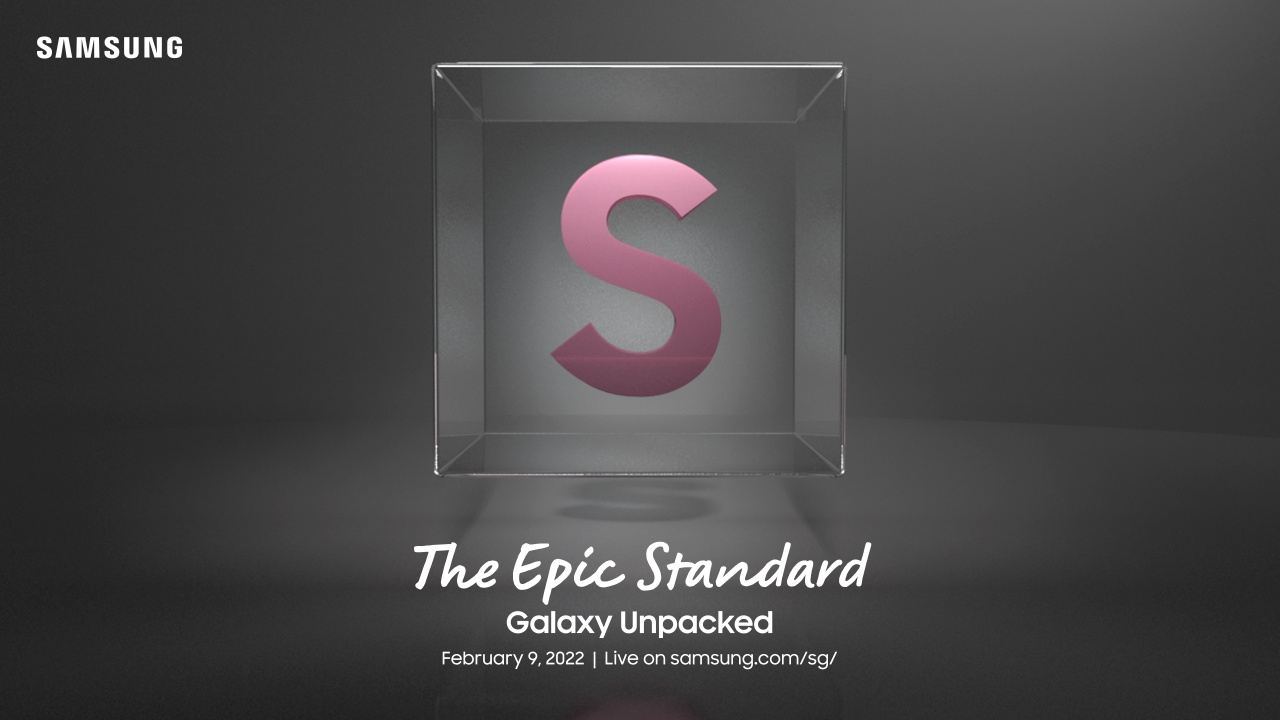 Though you might not feel the brunt of it, tech companies are going through several component shortages running back from the start of the ongoing pandemic. From delays to stock problems, it’s harder to get some of your favorite devices. And, with the shortages still on, even future products might feel the heat. In a new rumor echoing that sentiment, Samsung is reportedly pushing back the sales of the upcoming Galaxy S22 series.

According to leaker Jon Prosser on Twitter, ongoing supply chain issues will delay the start of sales for the Galaxy S22 and the S22+. The two starting models will allegedly start selling on March 11, instead of the previously rumored February 25 start. Meanwhile, the leading Galaxy S22 Ultra will still reportedly start sales on the unconfirmed earlier date. Pre-orders will still start soon after the Galaxy Unpacked event.

Naturally, Samsung has not issued any comments about the rumors. Samsung is still set to launch the new flagship series on February 9. Ahead of the launch date, several rumors and details are already sparking substantial hype for the flagship series. As expected, the series will feature three models in varying levels of specs and price tags.

We’re still far from a complete picture, though. Thankfully, with an official event already in the bag, it won’t be a long wait anymore.