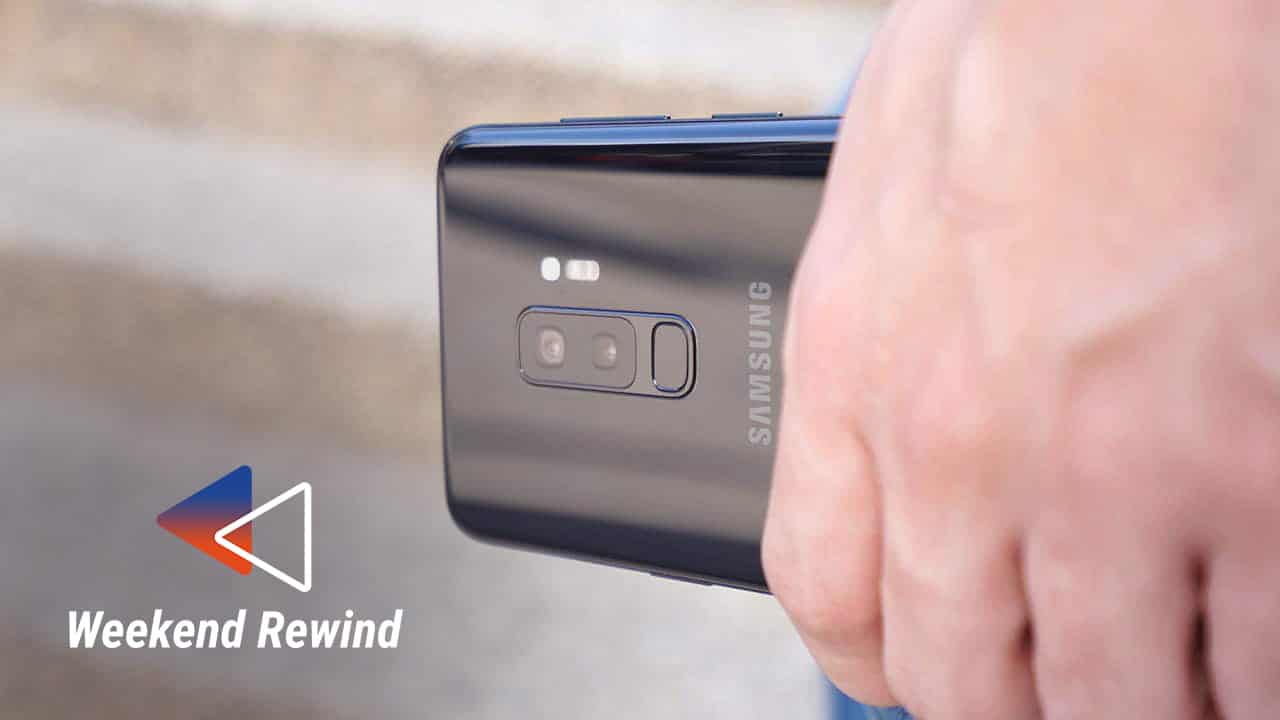 Six years after Samsung was first found liable for infringing on five iPhone patents in its own smartphone designs, they are now ordered by a California jury to pay US$ 539 million in damages to Apple. CNET reports that the infringements in question occurred on Samsung phones sold in 2010 and 2011. All this comes after a March 2018 report says that the iPhone X remains the best-selling smartphone in the world, while Samsung’s new flagships the Galaxy S9 and S9+ share the no. 5 and 6 spots. Samsung sure has their work cut out for them. 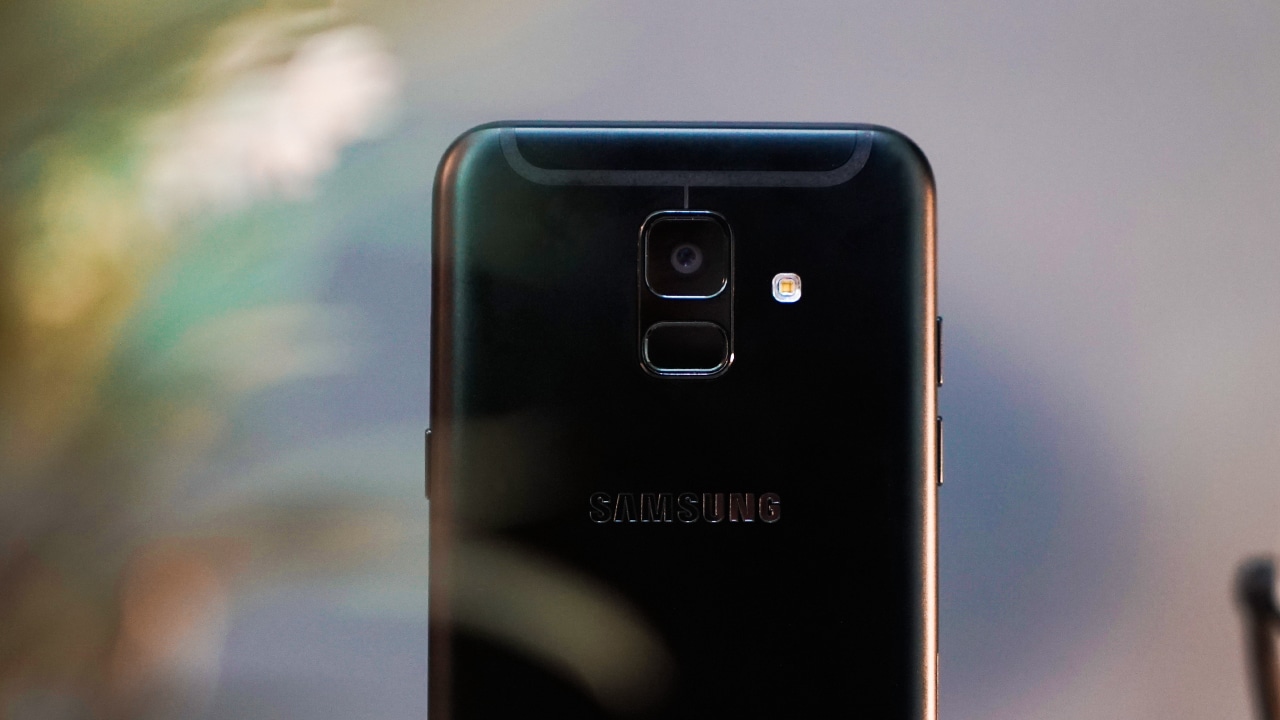 We’re still a few months away until we see Samsung’s new premium flagship, but there’s no stopping the Korean company from announcing phones for other budget segments. New Galaxies launched this week around Asia, including the Galaxy S Light in China, Galaxy A6+ in the Philippines, and the Galaxy J6, J8, A6, and A6+ in India. 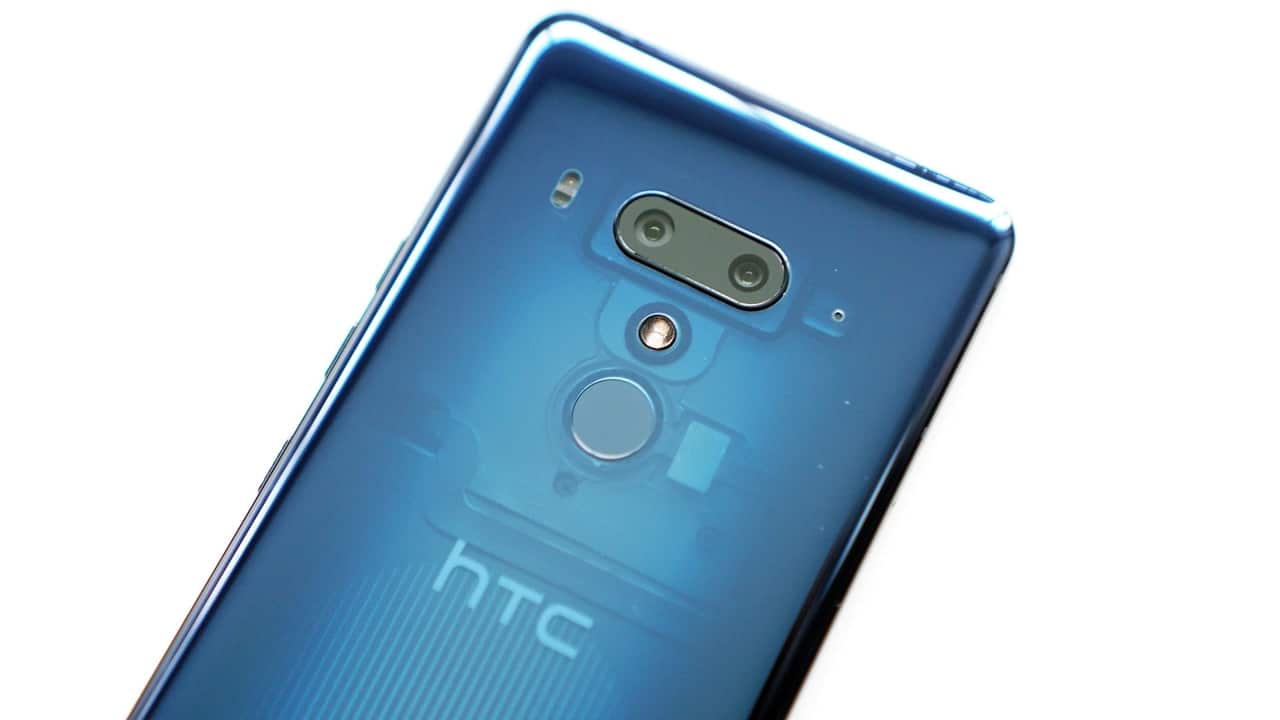 HTC has a new flagship and while it packs top of the line specs, it’s unique in so many ways for a phone launched in 2018. Instead of carrying a notch, it sports a 6-inch Quad HD+ screen with an 18:9 ratio. It comes in Ceramic Black, Flame Red, and a color called Translucent Blue, which allows users to see the inner workings of the phone through the translucent back panel. Read more about the phone here. 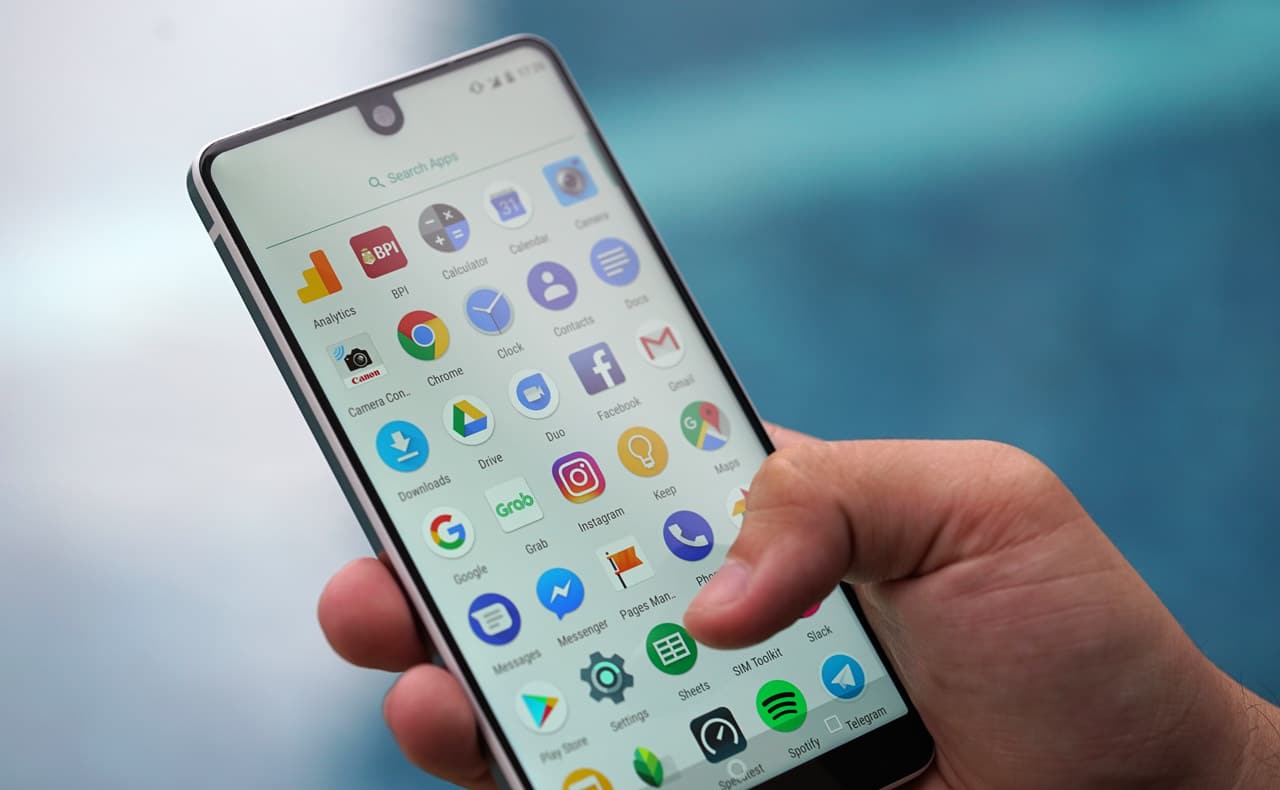 4. Essential is up for sale?

According to reports, Essential is canceling the Essential Phone 2, and is now focusing its efforts on an undisclosed home tech product. Essential also reportedly enlisted the help of the Credit Suisse Group to find potential buyers for the whole company, including its entire library of patents (which houses the Essential Phone), and the company’s engineering team. Read the report here. 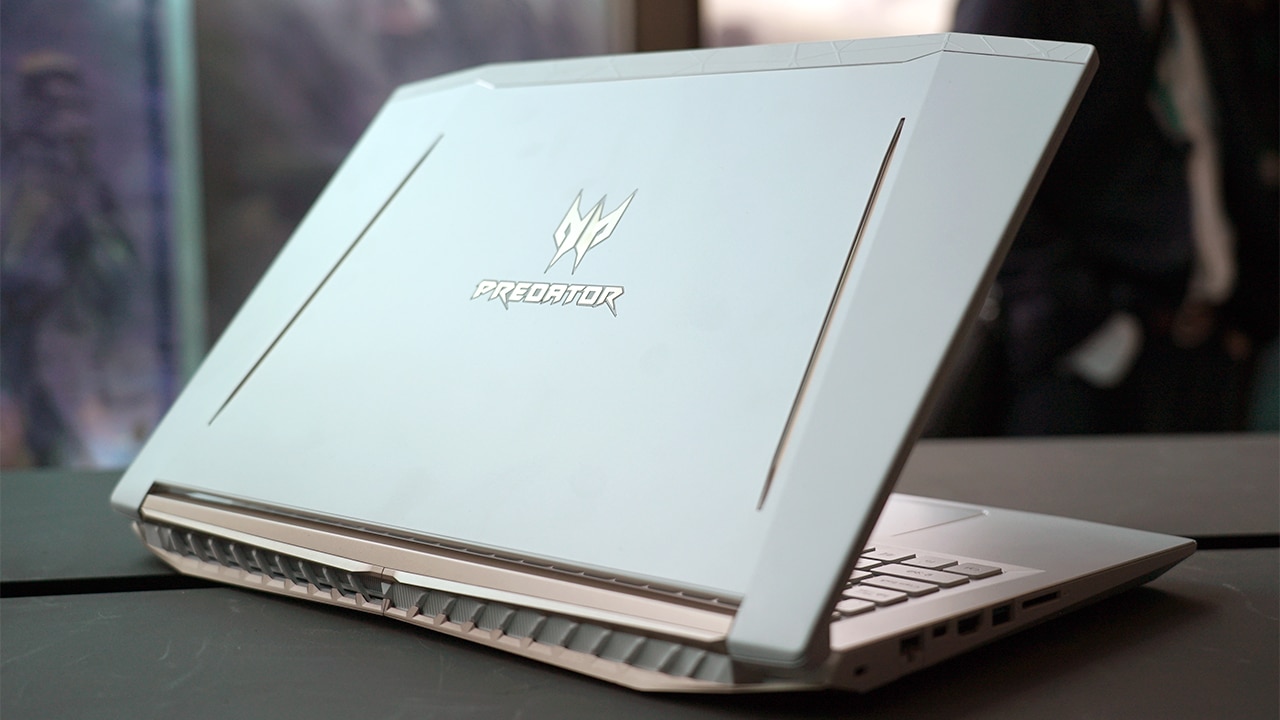