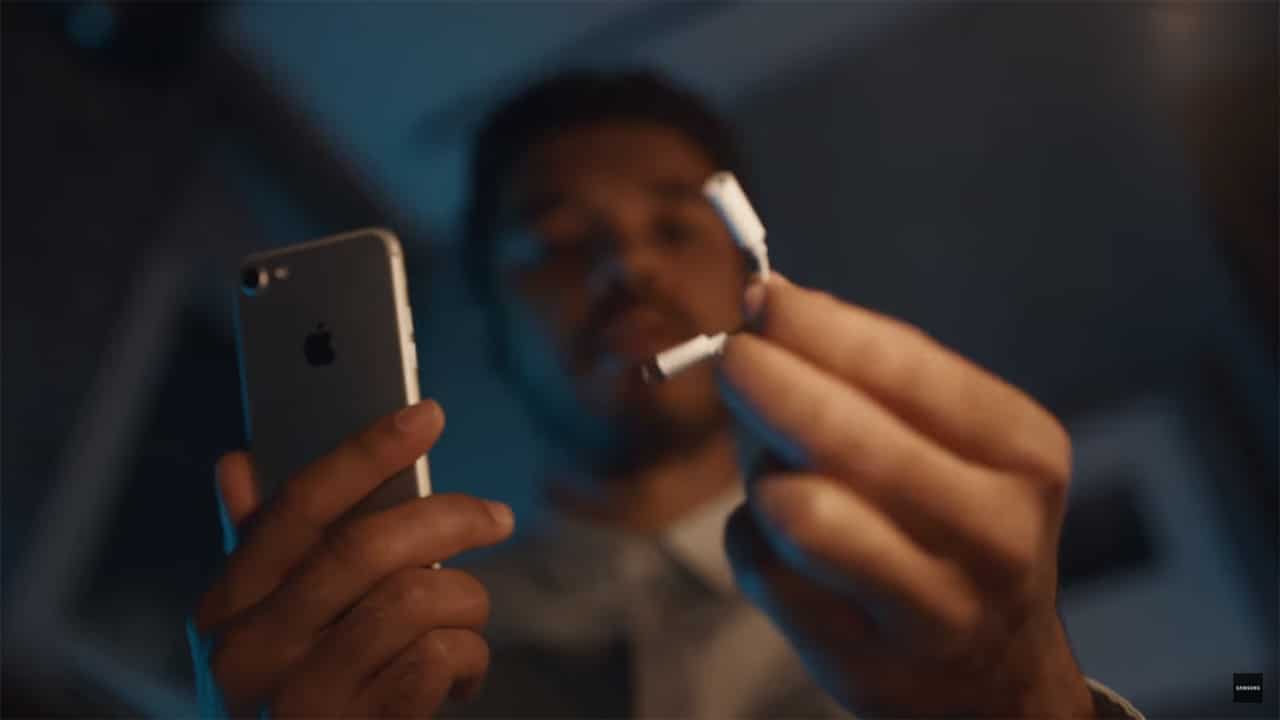 Normally, rivaling corporations often engage in competitive banter against one another. Tech makers have notably gone on petty crusades against rivals. Remember when Huawei gave away powerbanks to Apple customers in line for the next iPhone? How about when Qualcomm spent a billion dollars just to torment Apple? Actually, everyone loves to throw shade at Apple.

Naturally, Samsung — Apple’s arch-rival — has already jumped on the anti-Apple crusade. In the past, the Galaxy maker launched Ingenius, a series of creative ads bashing the iPhone for having (and lacking) certain features. The series mocked the Apple Pencil, the notch, and the lack of a headphone jack.

Now, if you’ve been following Samsung’s latest releases, you might have noticed a few outdated pieces of this series. Particularly, the new Galaxy Note 10 already eliminated the headphone jack. By now, Ingenius is starting to look ironic. Samsung has become the very thing it mocked in the past. Like every phone without a headphone jack, Samsung requires a dongle to use wired earphones. Additionally, the new Galaxy has a notch — albeit, a punch-hole one.

Quick on the uptake, Samsung has already noticed this glaring error. The company has noticeable deleted the incriminating ads from its YouTube channels. Samsung’s humiliating irony is nowhere to be found on official channels.

Of course, things on the internet don’t r eally go away. Some of Samsung’s regional channels — like Samsung Malaysia — have retained the ironic ads on their respective channels. Likewise, Samsung US still has Ingenius promotional material on their website.

Regardless, the company is already doubling down against its wicked ways from the past. Unfortunately, the deletion does not bode well for Samsung’s future phones. Is this really the end of the headphone jack? We hope not.