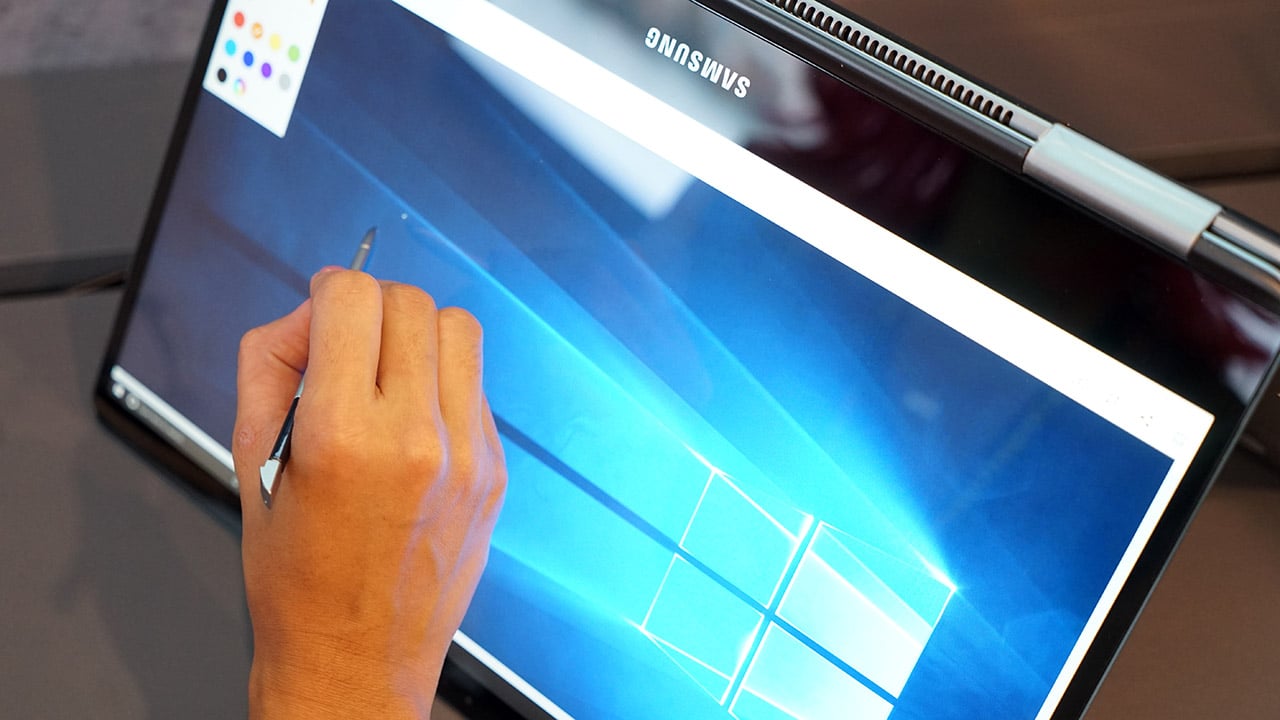 I normally wouldn’t get excited about a new convertible laptop, but Samsung is making a strong case for the Notebook 9 Pro with the addition of its signature S Pen stylus. The hype meter suddenly went up twofold. 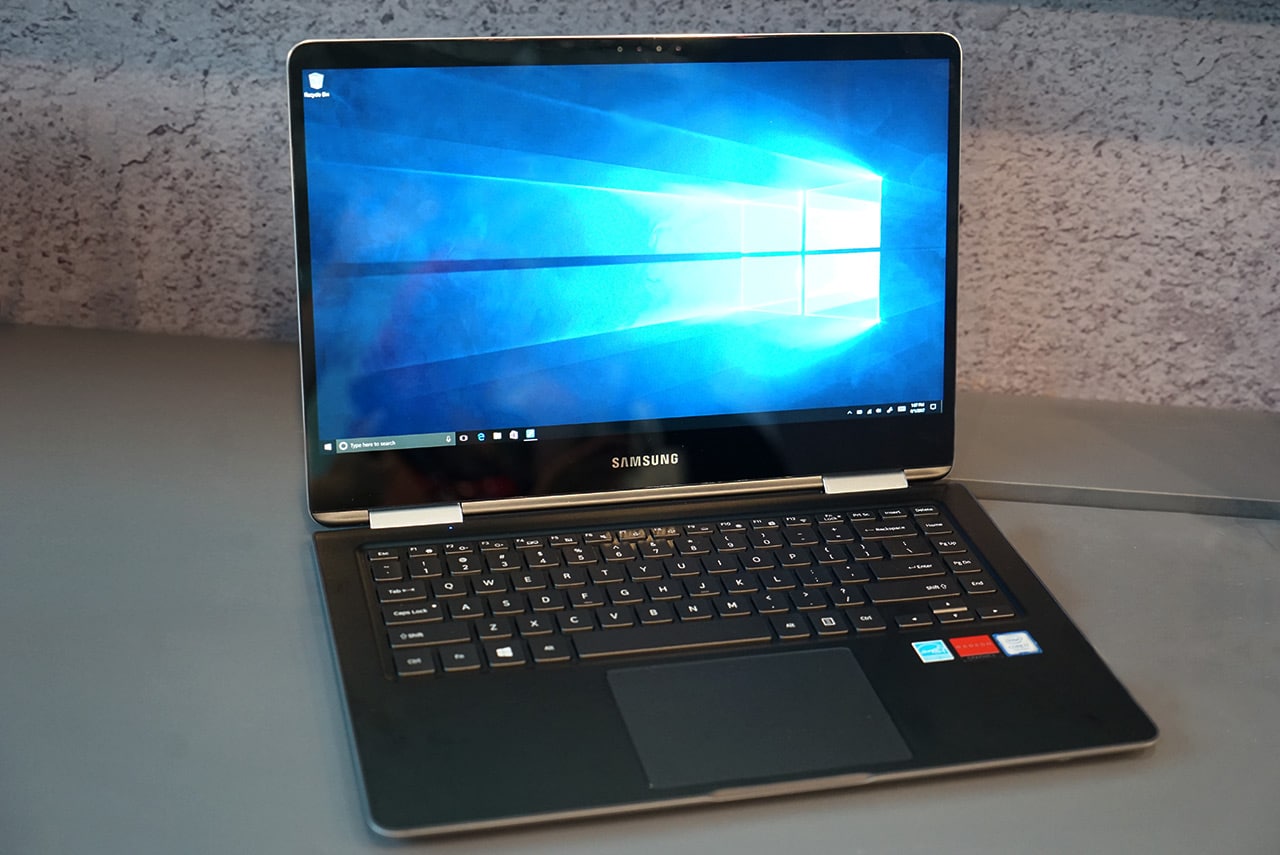 Build quality is excellent, but the hinges aren’t as solid 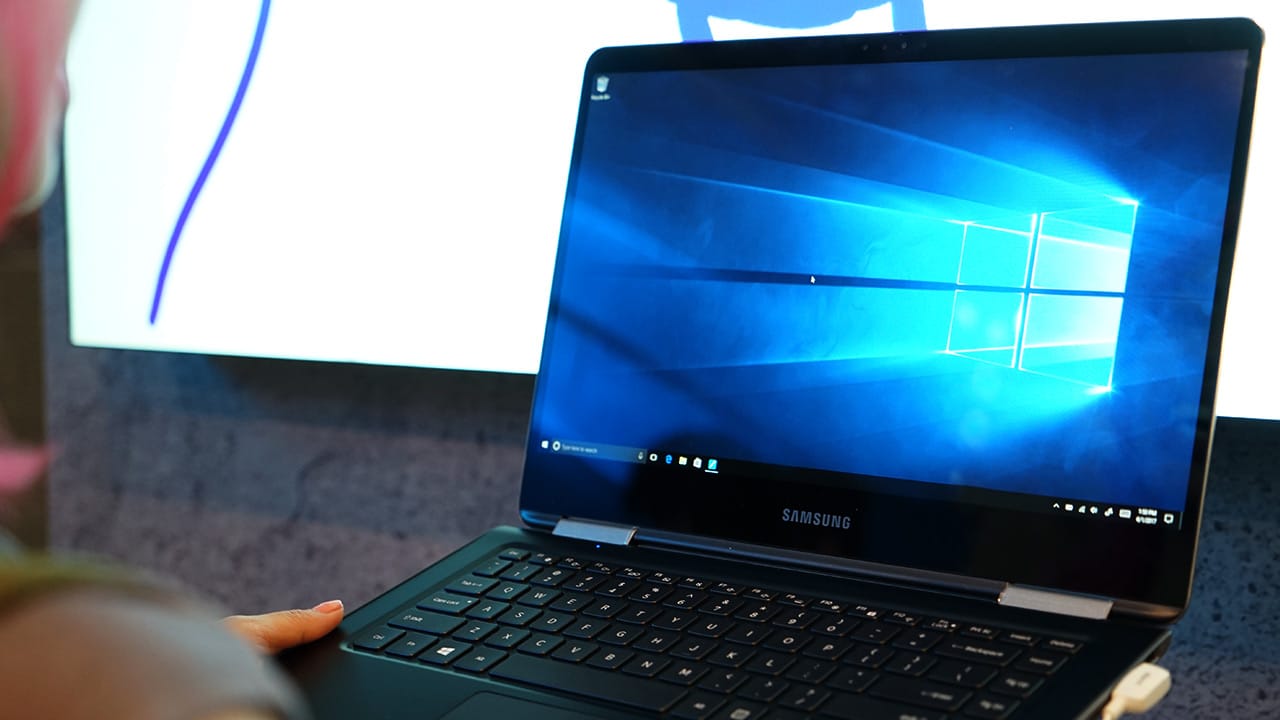 The S Pen conveniently inserts into the body itself 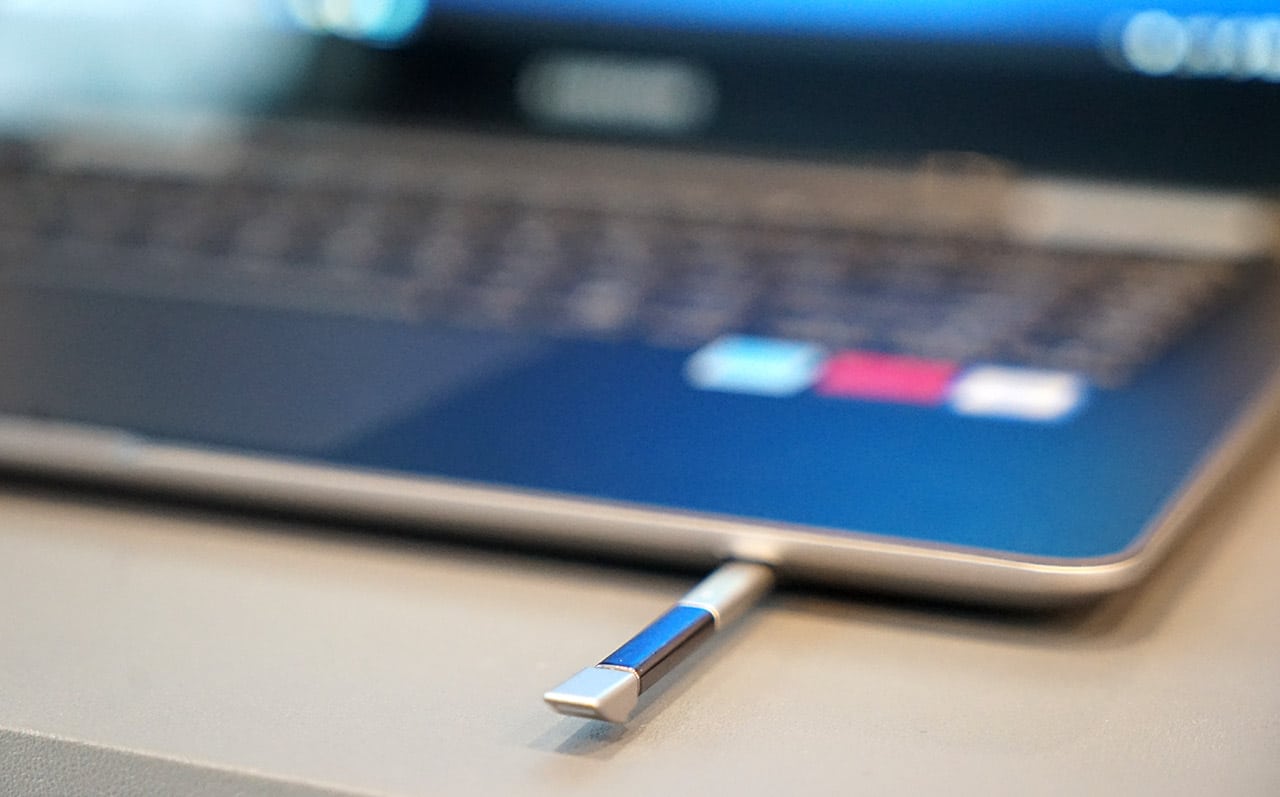 Tent mode is perfect for using the stylus for drawing 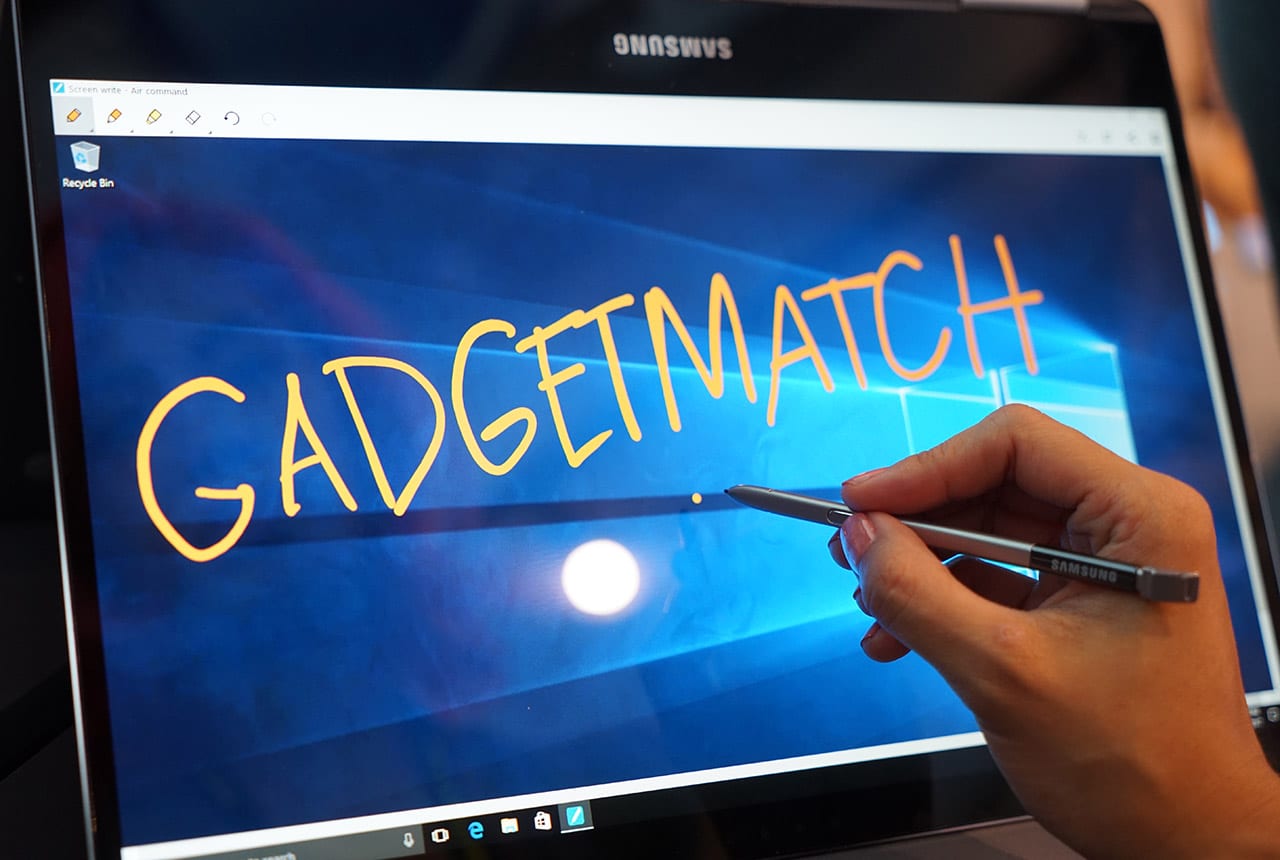 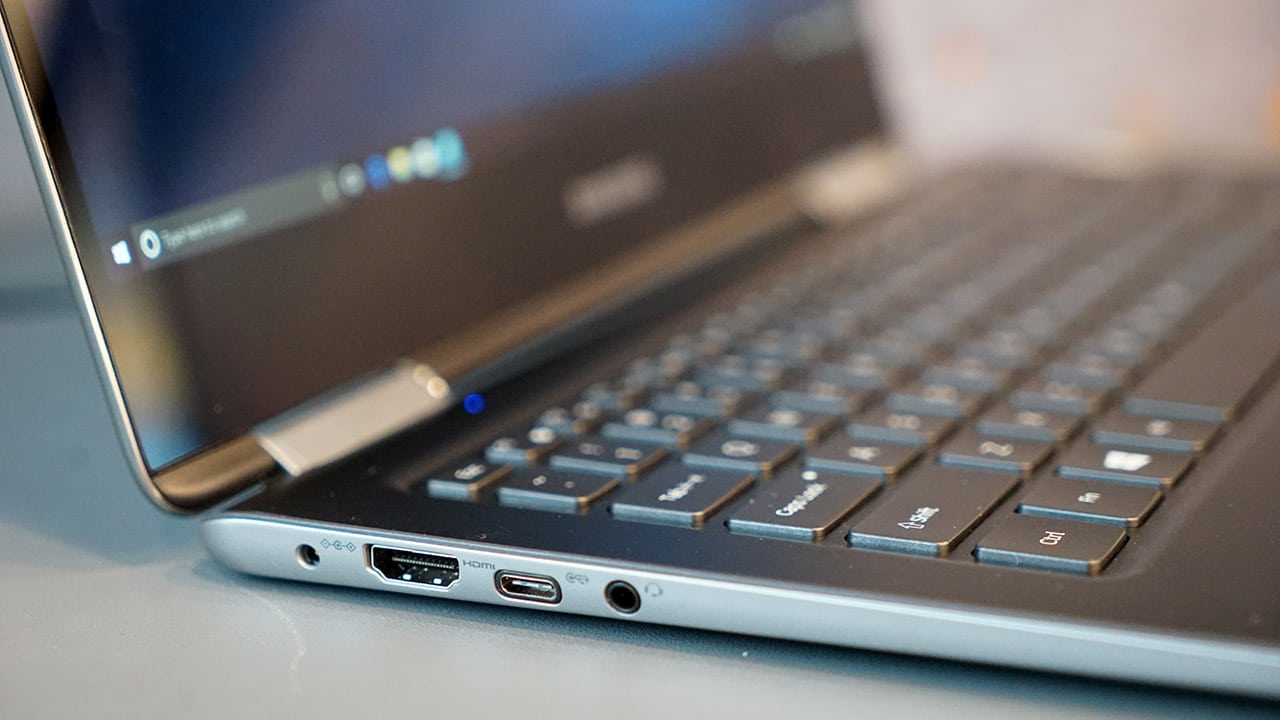 Keyboard and trackpad aren’t so great, but good enough for everyday use 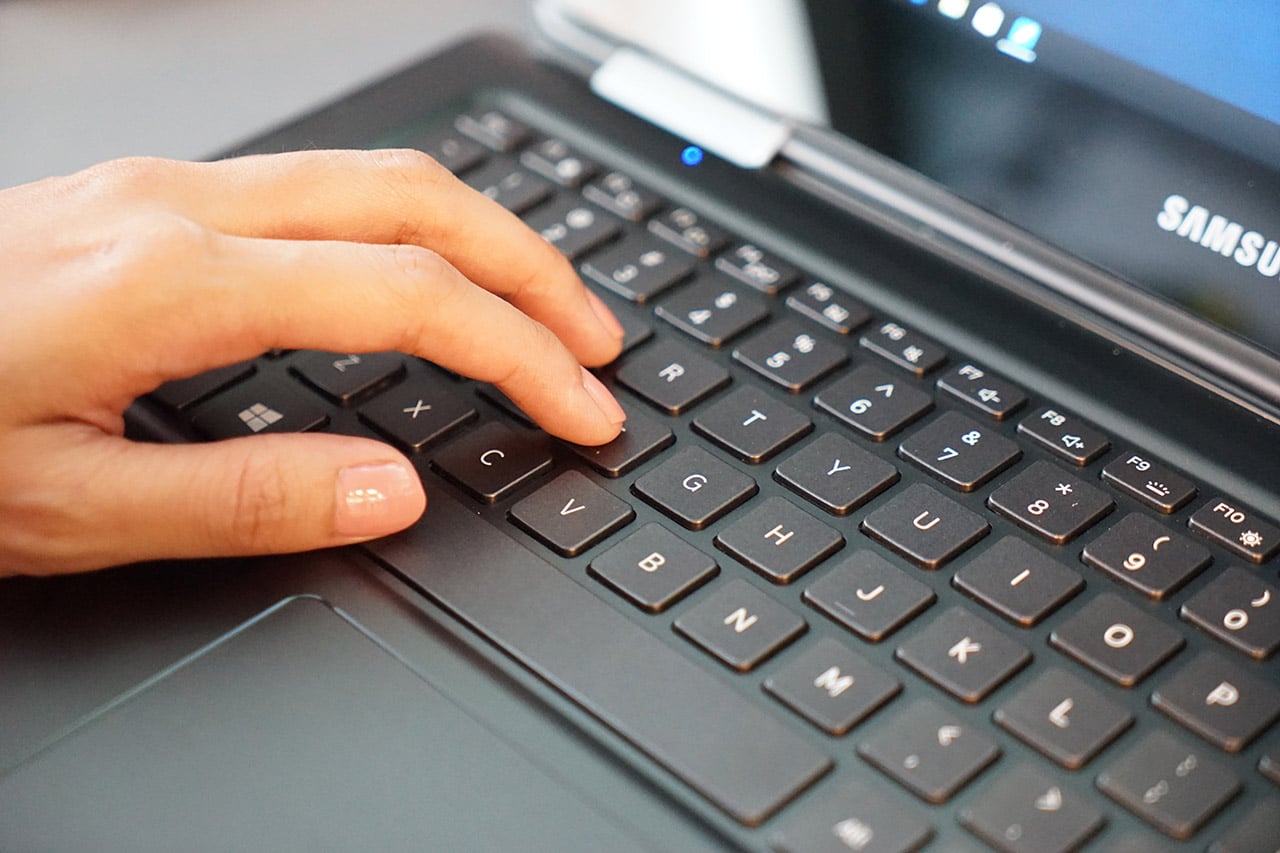 All heat exits through the rear exhaust, away from your lap 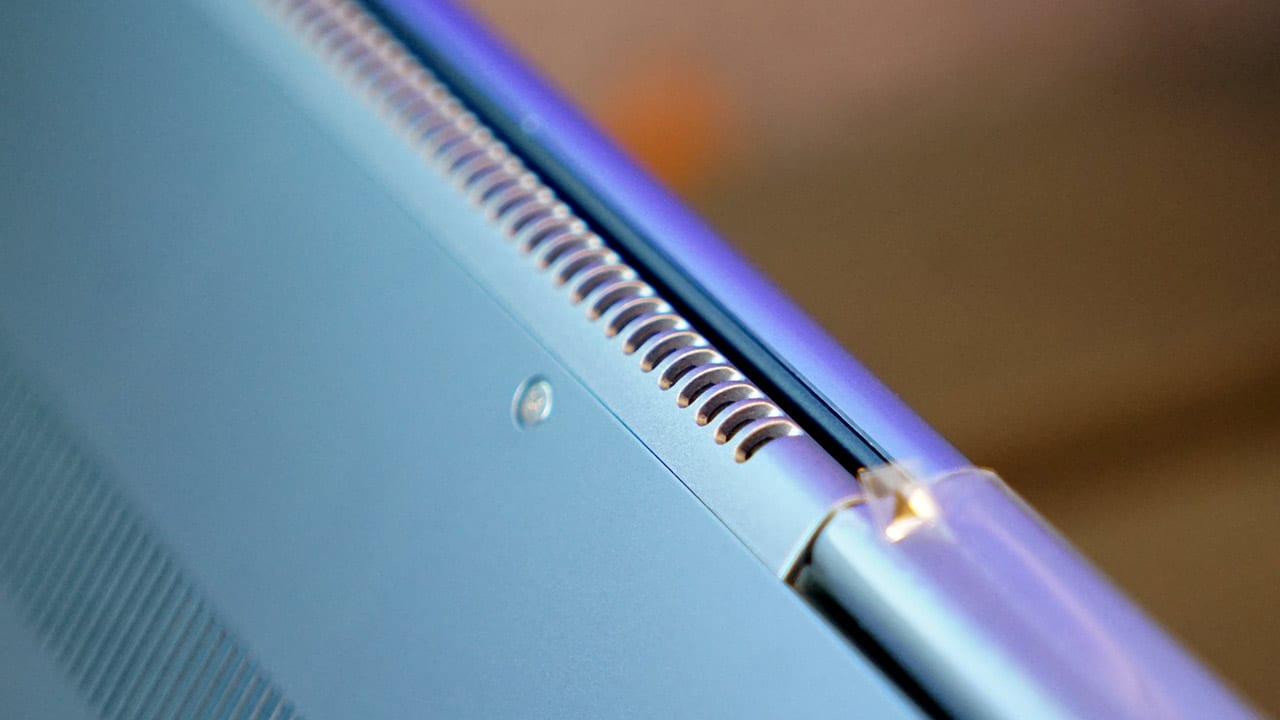 So, how well does it perform?

There’s a lot to talk about, but the biggest question is how well the S Pen performs, since that’ll likely be the reason why you’d invest in the Notebook 9 Pro. Since it’s practically the same as the one used by the Galaxy Note 7, it’s almost too light and short, making it feel like a toy in comparison to the solidly built convertible. Responsiveness and pressure sensitivity are top-notch, though; so it’s just a matter of getting used to the overly light handling.

The convertible’s speed is the other question. Since I got to test the Intel Core i7 variant with 16GB of memory, 256GB of SSD storage, and AMD Radeon 540 graphics chip, nothing fazed the Samsung convertible when it came to multitasking and moving around the interface. I liked how it prevented any lag while using the S Pen; that definitely would’ve been a deal breaker. 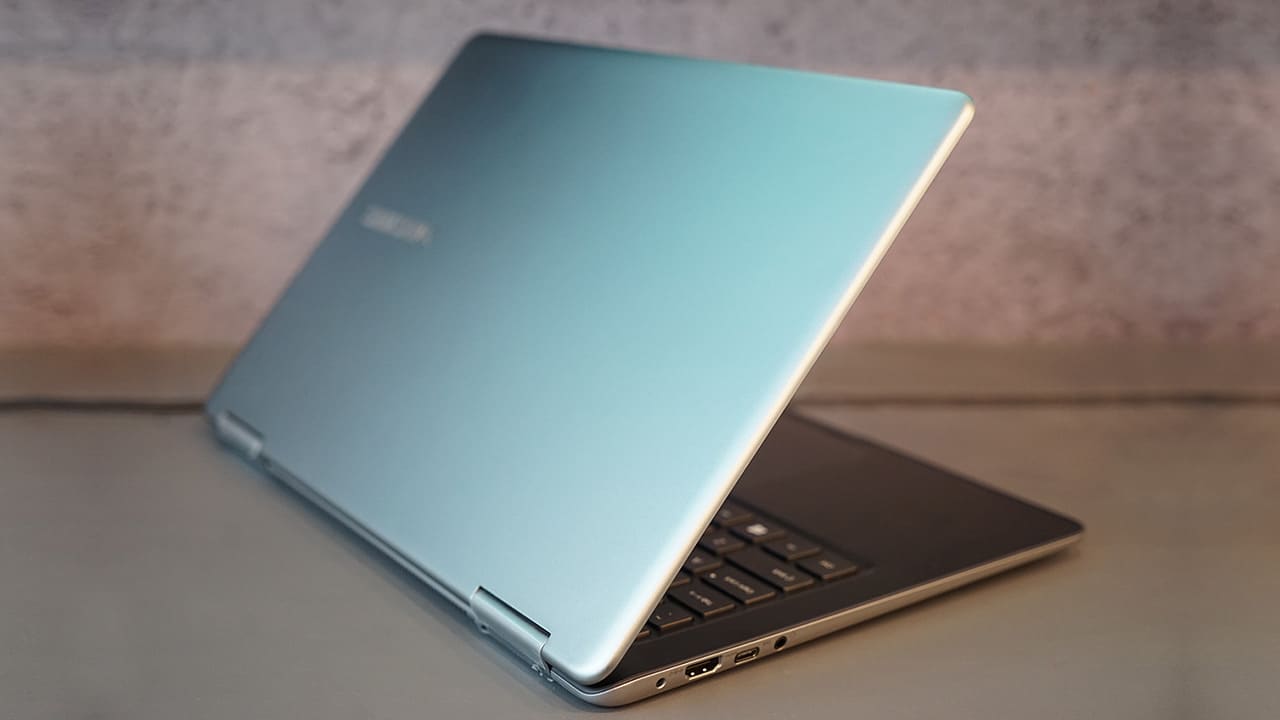 I also appreciate how Samsung prioritized practicality and full functionality over forcing itself to create a morbidly slim convertible. All the important ports are there, and although the keyboard and trackpad aren’t perfect, their sizes are just right. Accommodating the S Pen in the main body is also a high point. There were simply too many cases of detached stylus pens on recent hybrid laptops.

While I didn’t find much fault during my short hands-on with the Notebook 9 Pro, it’s difficult to gauge how long it would last on battery power, and that’s important for a mobile computer like this. More reassuring is the fact it has fast charging through its USB-C port, which would speed up the filling up process if you’re in a rush. We’ll find out for sure in a full review.

The unit I tested at Microsoft’s Computex booth was the higher-end model, but there’s also a 13.3-inch version with 8GB of memory coming out. It’ll obviously be more affordable, though Samsung isn’t giving us exact pricing and availability yet. They better hurry, because Acer and Lenovo have been killing it in the convertible segment on both sides of the spectrum.

A quick walk through the exhibit halls of this year’s Computex would have you expecting high-tech gadgets-and-gizmos-a-plenty, but what I didn’t expect was the sheer artistry in the presentation. END_OF_DOCUMENT_TOKEN_TO_BE_REPLACED

I may not be the most techie person on the team, but like others on the GadgetMatch team, I appreciate gadgets and accessories that make my life easier. END_OF_DOCUMENT_TOKEN_TO_BE_REPLACED