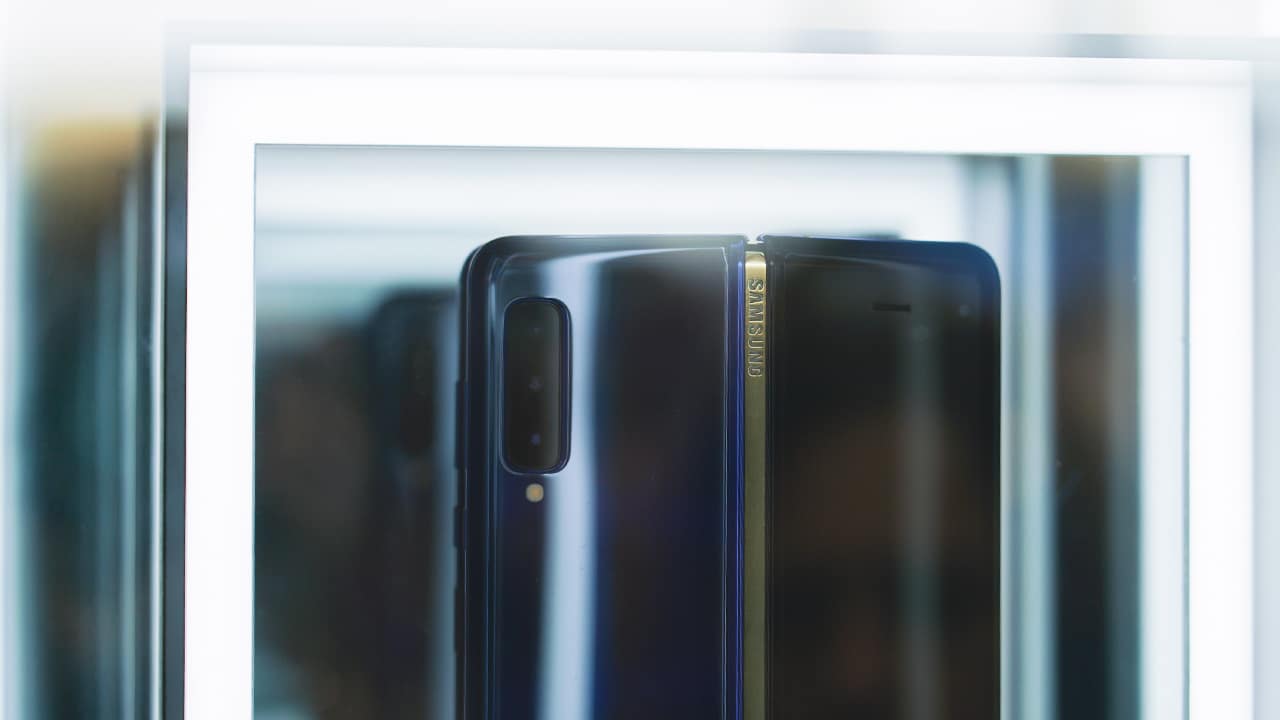 Last month, the foldable smartphone finally arrived on the scene. Since then, the world’s major smartphone companies have created their own takes on the new form factor. Everyone has their own personal flavors. Because of the intense personalization, some companies — like Samsung and Huawei — are heavily defending their own takes.

For example, the Samsung Galaxy Fold differs greatly from others. Unlike other foldable phones, the Galaxy Fold folds like a book, creating the need for a smaller secondary screen. In contrast, other companies created outwardly folding phones. These alternatives are thinner and use only one screen.

Aggressively, Samsung is defending its foldable phone from competing products. In a recent statement, a Samsung official stated why the Galaxy Fold is superior. For one, the inward fold protects the screen from exterior damage.

Samsung also announced more foldable phones in the future. Ironically, the company is considering an outwardly folding phone. Of course, statements don’t mean much without an actual product.

Now, a new patent has confirmed Samsung’s irony. Filed last September, the patent showcases an outwardly folding smartphone. However, this iteration isn’t a tablet-smartphone combo. Instead, the patent demonstrates a clam-shell smartphone. Sized like a regular smartphone, it folds outwardly into a smaller device. Additionally, the new device will use a physical locking mechanism to switch between modes.

Regardless, a patent is still a patent. Without an actual announcement or product, the patent only indicates an intention. However, given their initial announcement, Samsung might eventually bring this model to life. Still, an outwardly folding phone goes against its initial statement against the form factor.