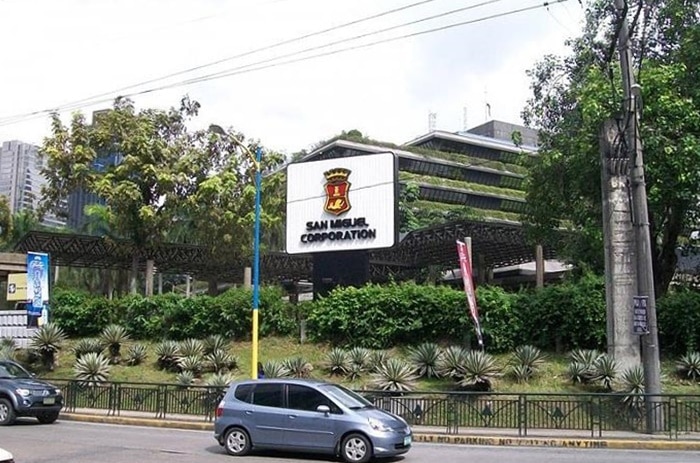 Life moves fast, especially in the Philippine telecommunications industry. Earlier this year, the talk of the town was a potential joint venture between Australia’s Telstra and local conglomerate San Miguel Corporation (SMC), which would have brought an end to the telco duopoly of the Philippine Long Distance Telephone Company (PLDT) and Globe Telecom.

We all know how that turned out — how the ray of hope was shuttered just as quickly as it surfaced. And now, the possibility of SMC, a diversified firm with interests that stretch from food and beverage to oil and infrastructure, providing mobile and internet services is all but kaput.

A report from the Philippine Daily Inquirer today claimed SMC is expected to sell its telecommunications assets to PLDT and Globe in a blockbuster joint deal worth $1 billion. The agreement could be signed off this morning, the paper’s source added. You may recall a similar incident in 2011, when PLDT bought then-rival Sun Cellular from tycoon John Gokongwei.

The highlight of the agreement is the 700MHz spectrum PLDT and Globe stand to acquire, should the deal go through. The wireless spectrum is highly valued for its ability to cover larger areas and provide better cellular coverage inside buildings.

Globe had previously launched a full-on campaign with the promise to “improve internet speed in the country” to get the issue of ownership and distribution of the spectrum in the public discourse, but to no effect. PLDT echoed the same call. Now that they’re getting what they wanted all along, customers should hold them accountable to their words. Because, as anyone in the archipelago knows, delivering quality internet services at reasonable rates should be the top priority of any carrier, with or without the fire of competition.

[irp posts=”7155″ name=”Cyber attacks take down half the Internet”]