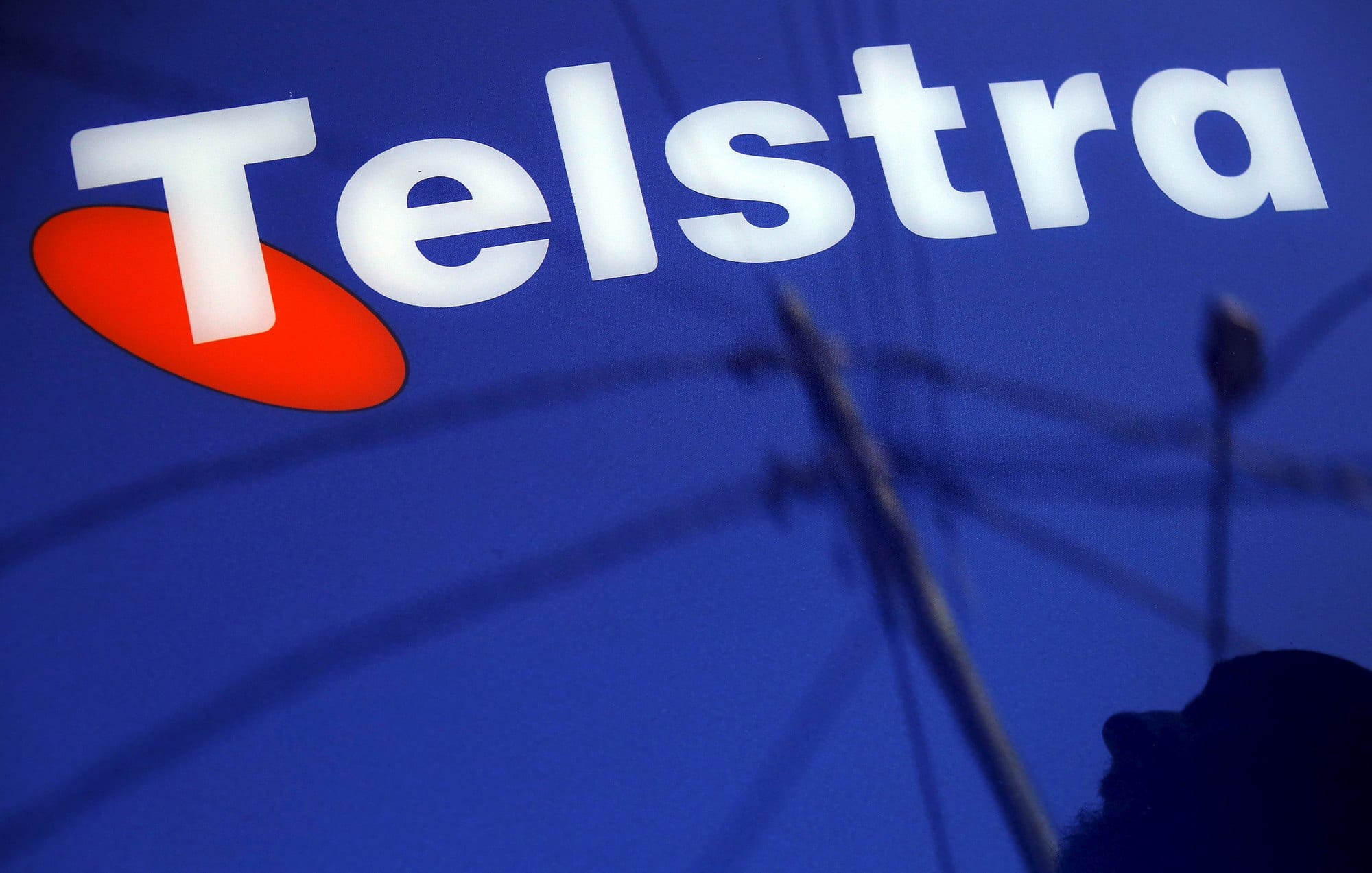 Talks of a wireless joint venture between beer giant San Miguel Corporation and Australia’s biggest phone and Internet company Telstra have broken down, as the two parties have conceded that they are no longer forming a third telecom operator in the Philippines, where Internet connectivity is notoriously slow and expensive, not to mention controlled by two large conglomerates, PLDT and Globe Telecom.

SMC president and COO Ramon Ang yesterday told the Philippine Daily Inquirer that SMC and Telstra have “agreed that we can no longer continue with the talks” despite working around the clock to “resolve some issues.” Ang said the local conglomerate would continue to push through with its plans to launch an affordable and high-speed Internet service, regardless of whether it finds a new investor to take Telstra’s place.

In a separate report by The Australian, Telstra chief Andrew Penn confirmed the latest development to what has been one of the biggest tech stories in the Philippines of last year.

“While this opportunity is strategically attractive, and we have great respect for San Miguel Corporation and its president Mr. [Ramon] Ang, it was obviously crucial that the commercial arrangements achieved the right risk-reward balance for all involved,” Penn said. It was previously reported that Telstra was looking to spend up to $US1 billion for proposed mobile plans in the country.

Telstra, for its part, has offered to provide infrastructure-related assistance and consultancy support to SMC and will continue to pursue growth opportunities in Asia. The latter has gained considerable momentum since the Australian carrier acquired submarine communications network Pacnet in 2015 for $US697 million.

The latest State of the Internet report by U.S.-based online content and network firm Akamai reveals that the Philippines has the second-worst average download speed (2.8Mbps) in the Asia-Pacific region, besting only India. By comparison, top-ranked South Korea averaged a speed of 20.5Mbps.

We can’t say we’re surprised to hear that negotiations have sputtered and came to a halt Sunday, leaving a trail of disappointment and unmet expectations. Anyone who has been following this story since it broke could see the writing on the wall, and Telstra must not have liked what it saw.

The skyrocketing estimates of offering affordable, reliable, and high-speed Internet service in an archipelago; the increasingly louder call to reallocate the much-sought-after 700MHz wireless frequency, which is currently mostly held by Liberty Telecom, a subsidiary of San Miguel Corporation; SMC’s failed attempt at making a dent in the local telecoms industry with Wi-Tribe — you can take your pick between these red flags, but there are other concerns.

But the bottomline is the arrival of a third force in the Philippines’ telecom market has been pushed back indefinitely, which means the long-suffering customers of existing telcos will continue to have little to no choice for quality mobile and broadband service.

Below is a copy of Telstra’s press release regarding the failed joint venture.

Telstra and San Miguel Corporation have been unable to reach commercial arrangements on a possible equity investment in a wireless joint venture in the Philippines and negotiations have therefore ceased.

Telstra Chief Executive Officer Andrew Penn today said the organisations had agreed at the weekend to bring negotiations to an end.

“Despite an enormous amount of effort and goodwill on all sides, we were simply unable to come to commercial arrangements that would have enabled us all to proceed,” Mr Penn said.

“While this opportunity is strategically attractive, and we have great respect for San Miguel Corporation and its President Mr Ang, it was obviously crucial that the commercial arrangements achieved the right risk-reward balance for all involved.”

Telstra has offered to continue technical network design and construction consultancy support to San Miguel Corporation, should those services be required.

“We continue to pursue growth opportunities in Asia consistent with our strategy. Following our April 2015 acquisition of Pacnet, Telstra is now one of the largest connectivity providers in Asia,” Mr Penn said.

“Our investment decisions will be guided by our capital management framework. Investments remain an important part of our future to ensure sustainable growth in earnings and shareholder returns over time.”

Telstra last year confirmed it had been negotiating a possible joint venture with San Miguel Corporation and envisaged investing up to USD$1 billion should the joint venture proceed.