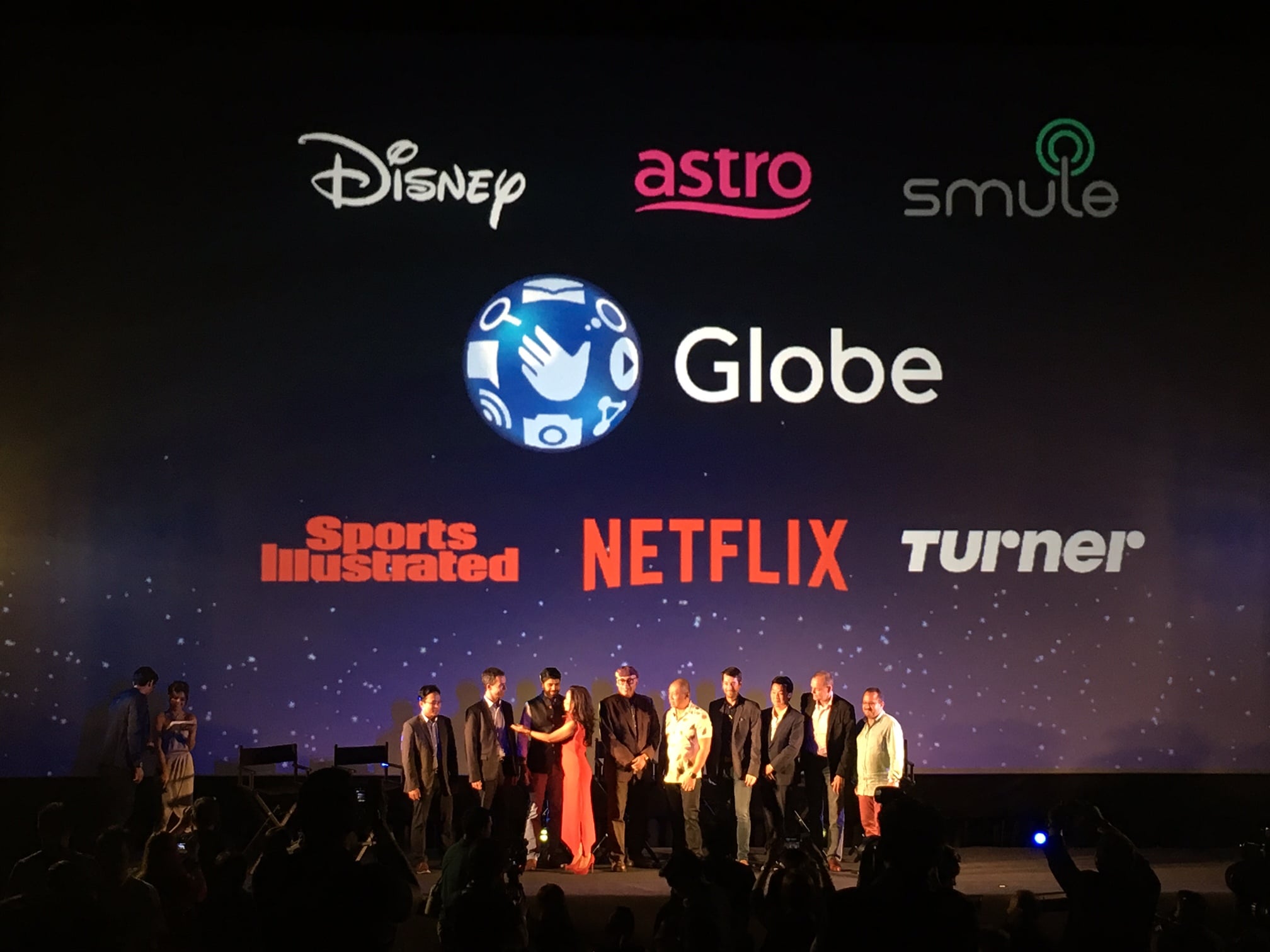 Okay, real talk: We didn’t expect to hear about a lot of exciting stuff when Globe held its first Wonderful Wold with Globe event for the year, for reasons that would probably resonate with local tech insiders.

Fortunately, we were wrong. It turned out that Wonderful World with Globe 10, abbreviated as WWGX, was an eventful affair that featured a Tony Robbins quote about us living in an “entertainment age” and announcements that kept us from dozing off or standing idly on the sidelines while conducting mini-interviews with company executives. (Full disclosure: We did conduct interviews, but only after the show.) 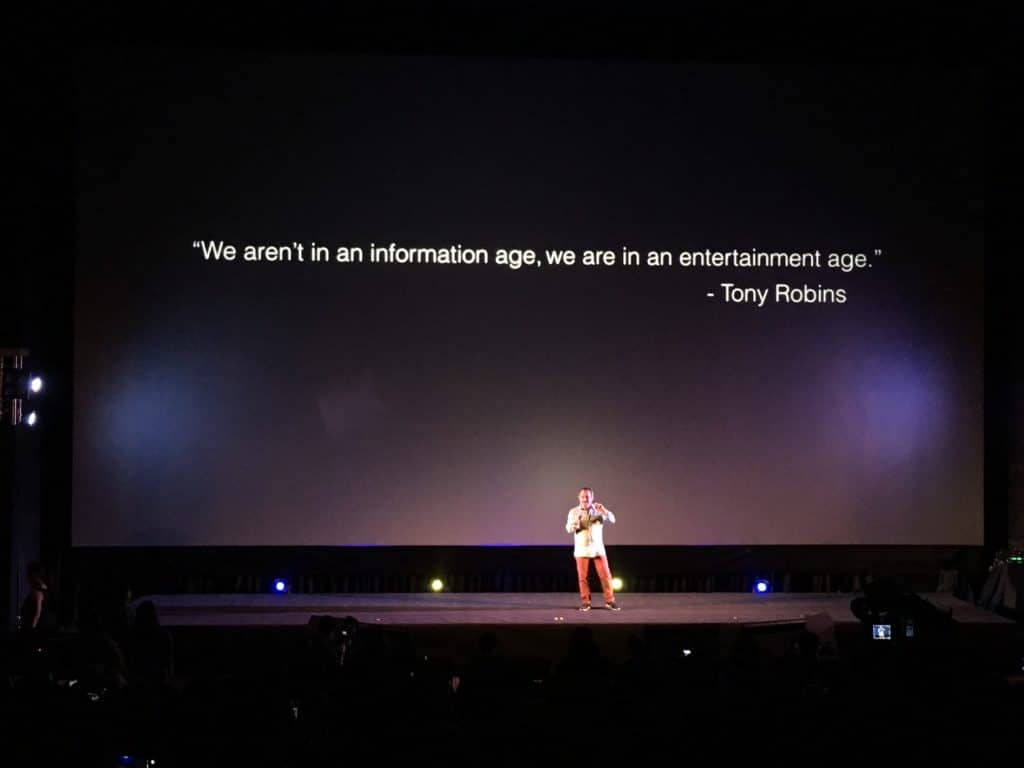 Globe made a lot of noise and a lot more sense the other night, and we were all ears. Here’s a quick recap of yesterday’s highlights. 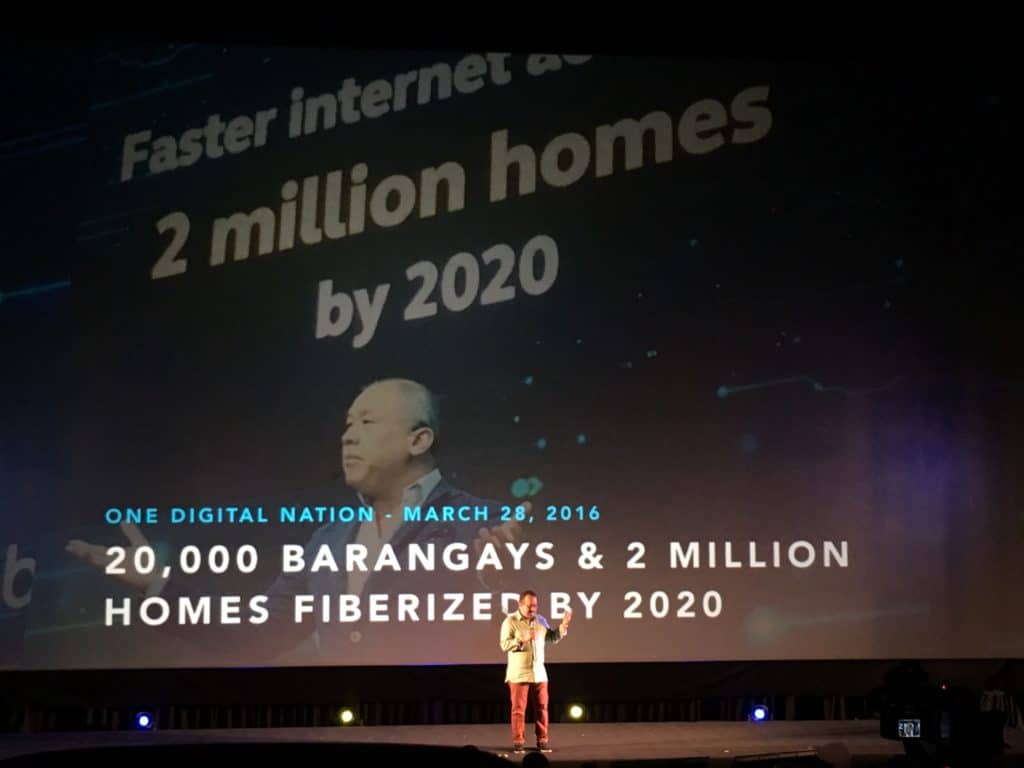 Globe kicked off WWGX by reminding the audience of its ambitious broadband goal for 2020: 20 million households and 20,000 barangays — nearly half the number of barangays in the Philippines — connected through fiber. That’s a rather tall order considering the few fiber-ready areas Globe currently has in place. Still, it was good to hear that more people in the part of the world where fast internet is an exception to the norm would eventually have access to fiber-optic speeds sooner rather than later. 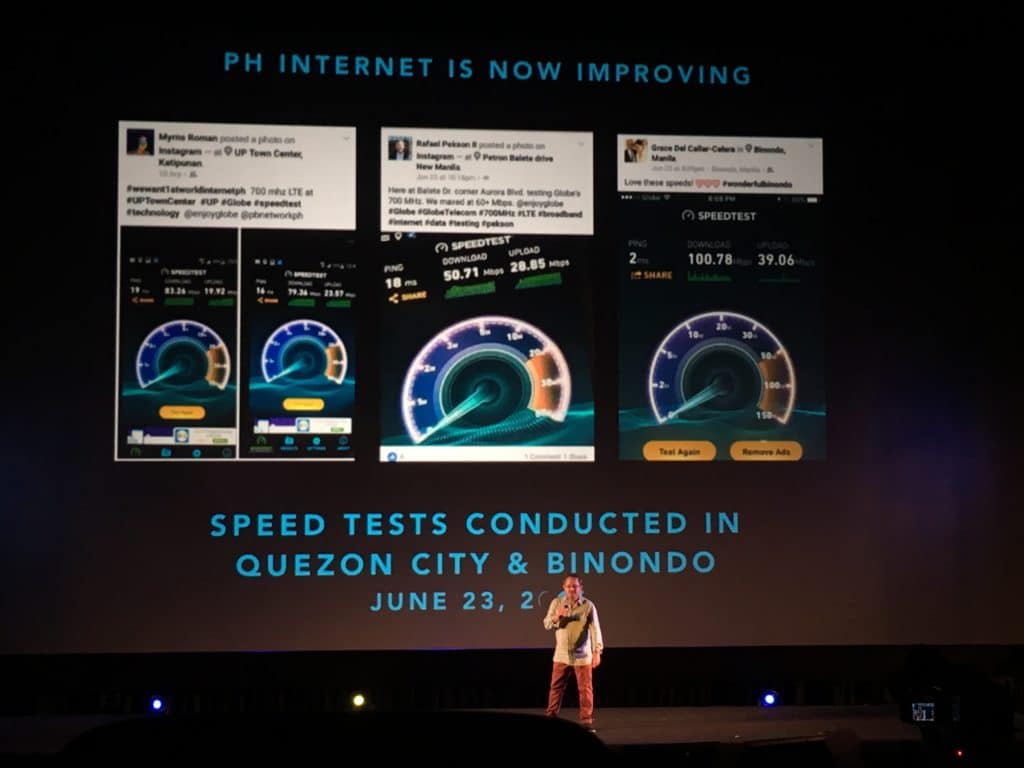 Speaking of fast internet, Globe gushed about its subscribers getting double-digit download speeds on LTE networks using the 700MHz spectrum it acquired from San Miguel Corporation. The telecommunications company also announced a part of the Philippines’ capital city that now enjoys a high-speed internet experience with its fiber plans. 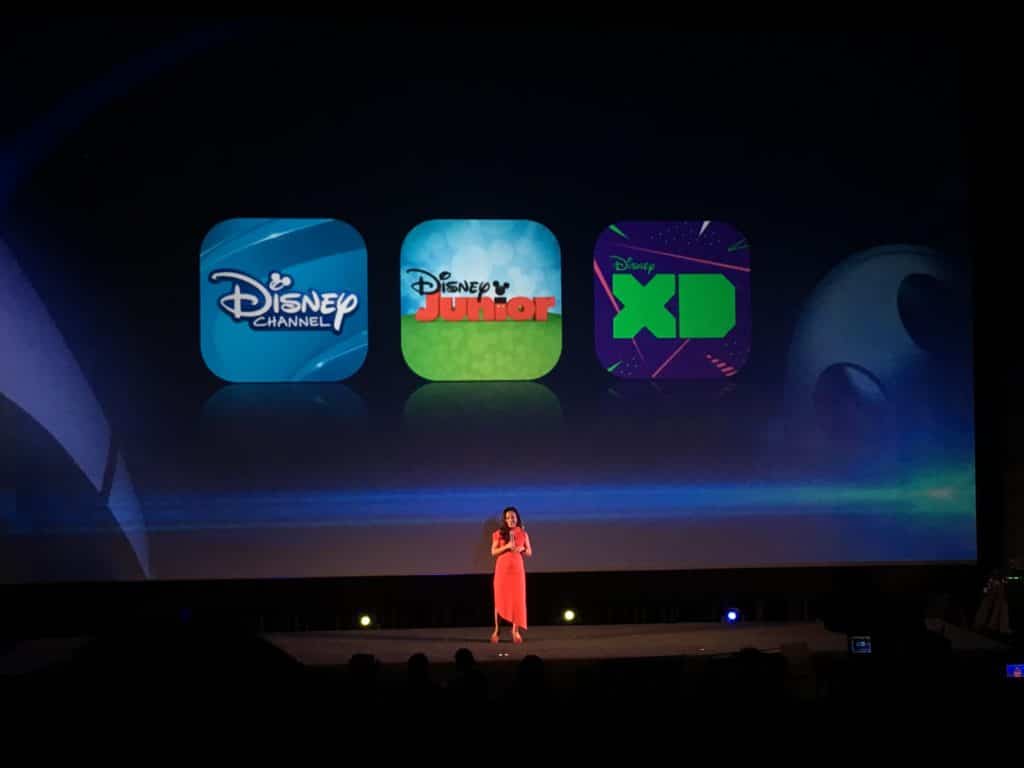 Globe got the audience up to speed with its recent deal with Disney Southeast Asia, which brings Watch Disney Channel apps for mobile devices to paying customers. The app themselves live up to their names, offering live and video-on-demand content from one of the largest and most enduring media companies in the world. 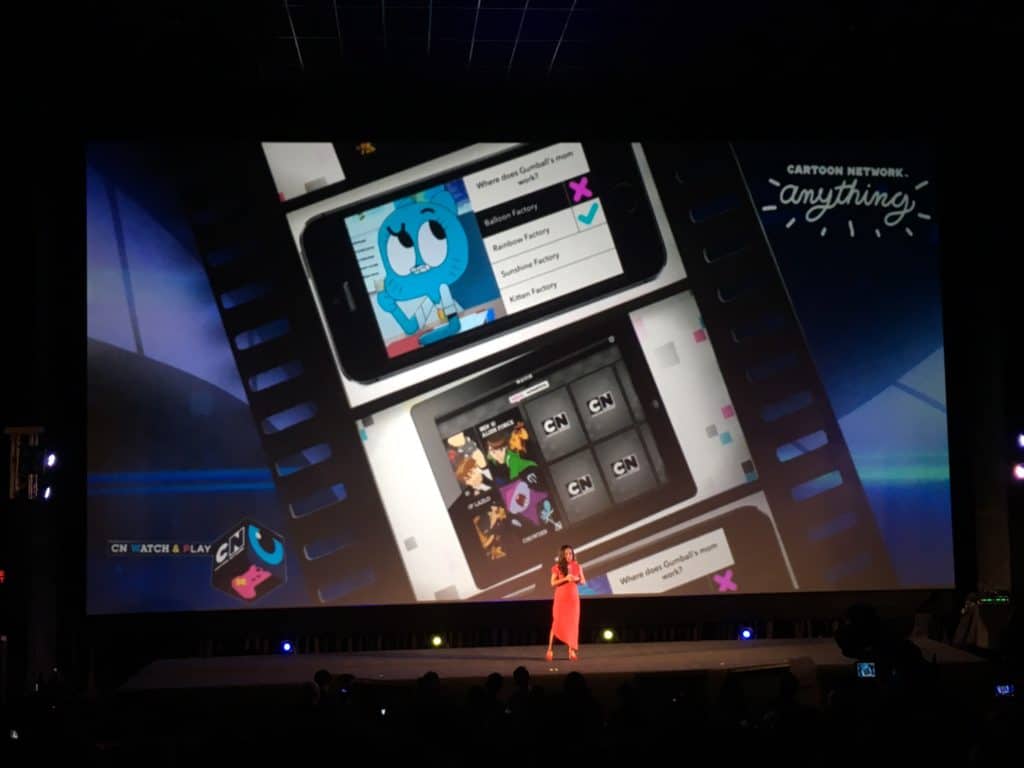 In keeping with its continuing transition to an entertainment company, Globe announced a partnership with U.S. media conglomerate Turner Broadcasting, whose IPs include CNN, TNT, and Cartoon Network. We’re told the latter will benefit most from the deal, meaning more Cartoon Network shows will be available for those who pay a monthly fee. 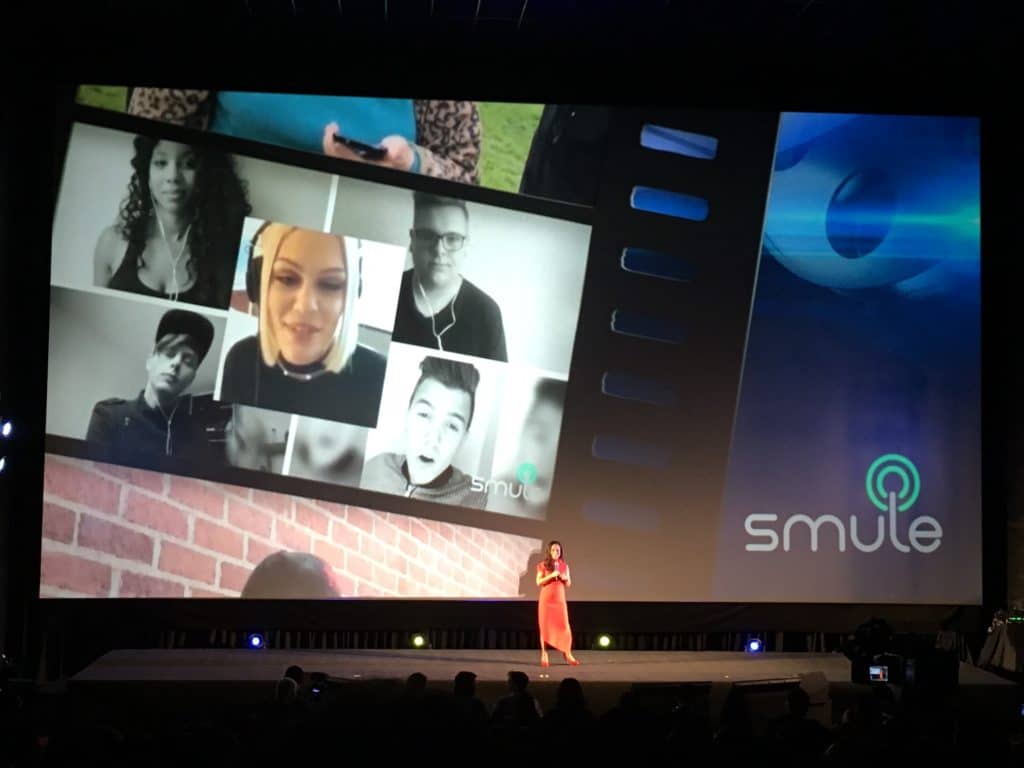 It also took to the stage to announce a new partner in Smule, a San Francisco-based startup whose claim to fame is a karaoke app for Android and iOS. The app has seen 50 million downloads on Android’s Play Store since launching in October last year. 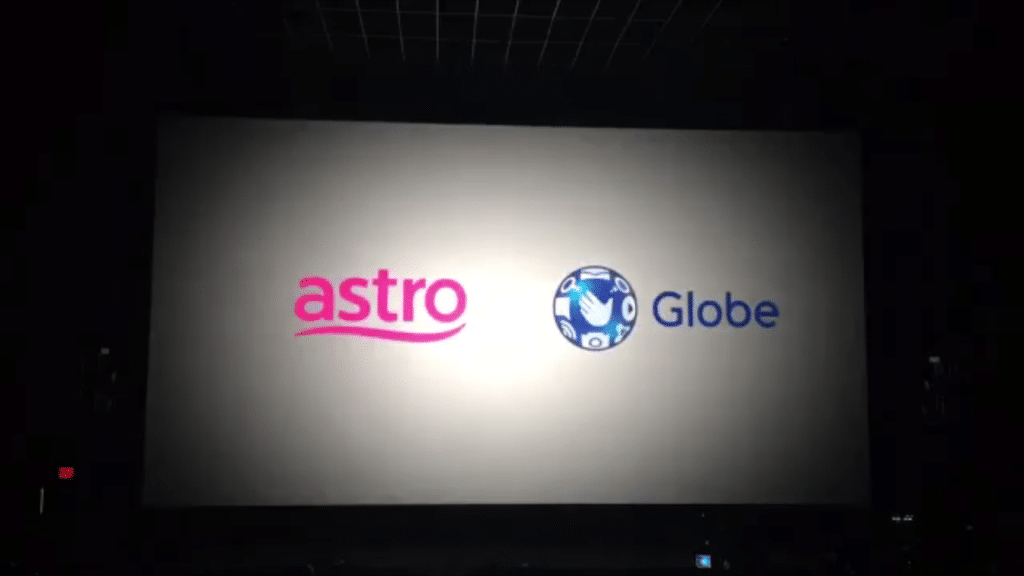 Also joining the fold is eGG, a dedicated eSports channel that brings coverage of the world’s biggest video-game events and more. For Globe subscribers, eGG will be available via the Astro app. 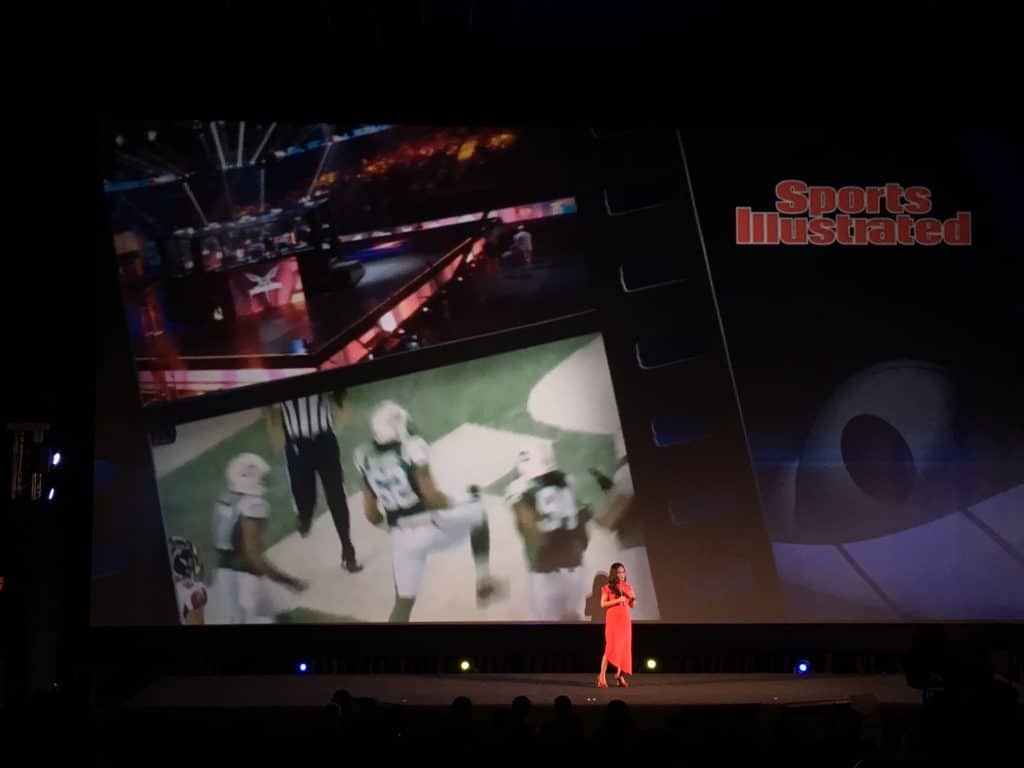 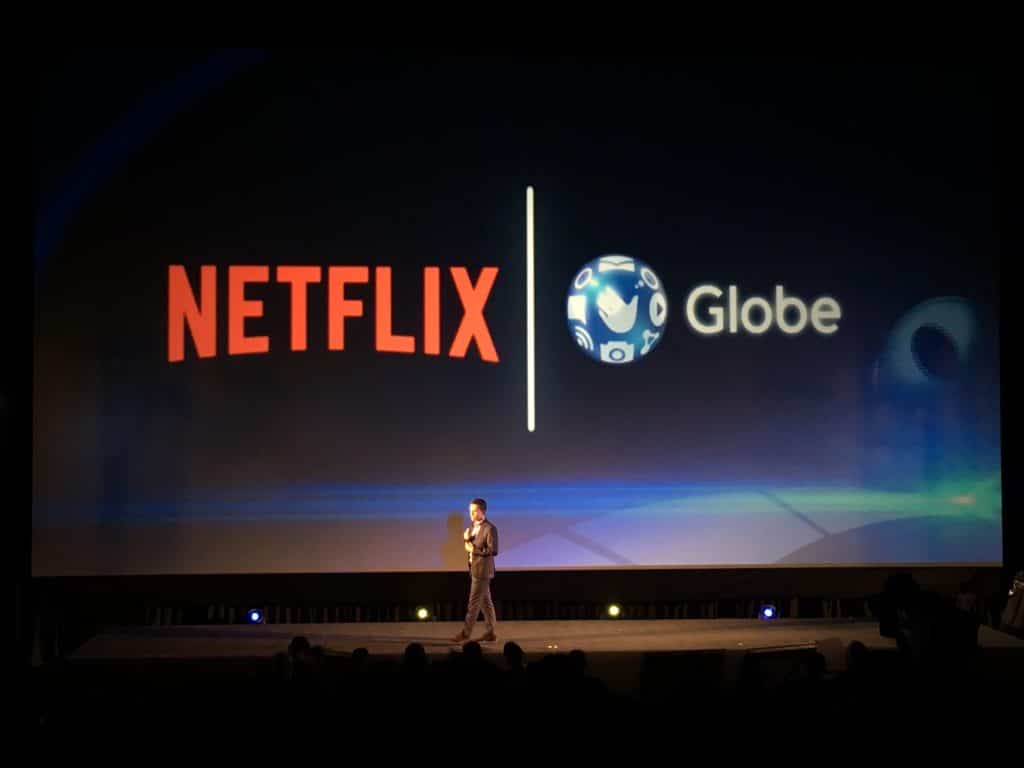 The last but certainly not the least addition to Globe’s expanded portfolio is Netflix. We’re unsure what the agreement entails, and whether Netflix’s “first partner in the Philippines” has indeed something delightful to offer, but in an interview with GadgetMatch, Globe senior advisor Dan Horan revealed it has something to do with exclusive offerings, possibly tied to new or existing data and broadband packages.

One of the biggest announcements at WWGX was the unveiling of the second phase of Globe’s modern retail push. Central to this effort is the Tim Kobe-designed Globe Iconic Store that will soon open its doors at Bonifacio Global City in Taguig, alongside two giant high-res outdoor screens hanging from the store’s glass bridge. It’s unlike anything we’ve seen from a telco player — or any retailer, for that matter — and true to the hype, the Iconic Store may be the most memorable retail location in the Philippines for years to come. 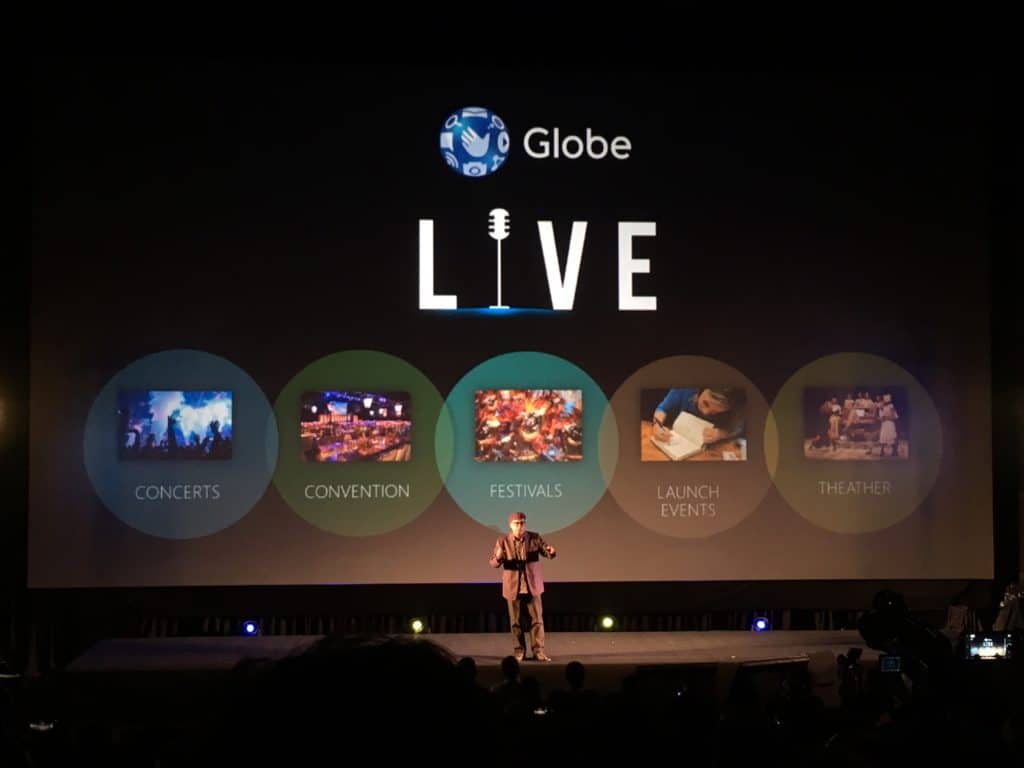 At WWGX, Globe retail boss Joe Caliro announced Globe Live (which he also now heads). “We’re not going down the path of sponsoring anymore,” he said, before detailing Globe’s commitment to collaborating with artists and creative professionals to produce quality musicals and live performances. The company’s first production is “Green Day’s American Idiot,” a musical based on the punk-rock band’s album of the same name. 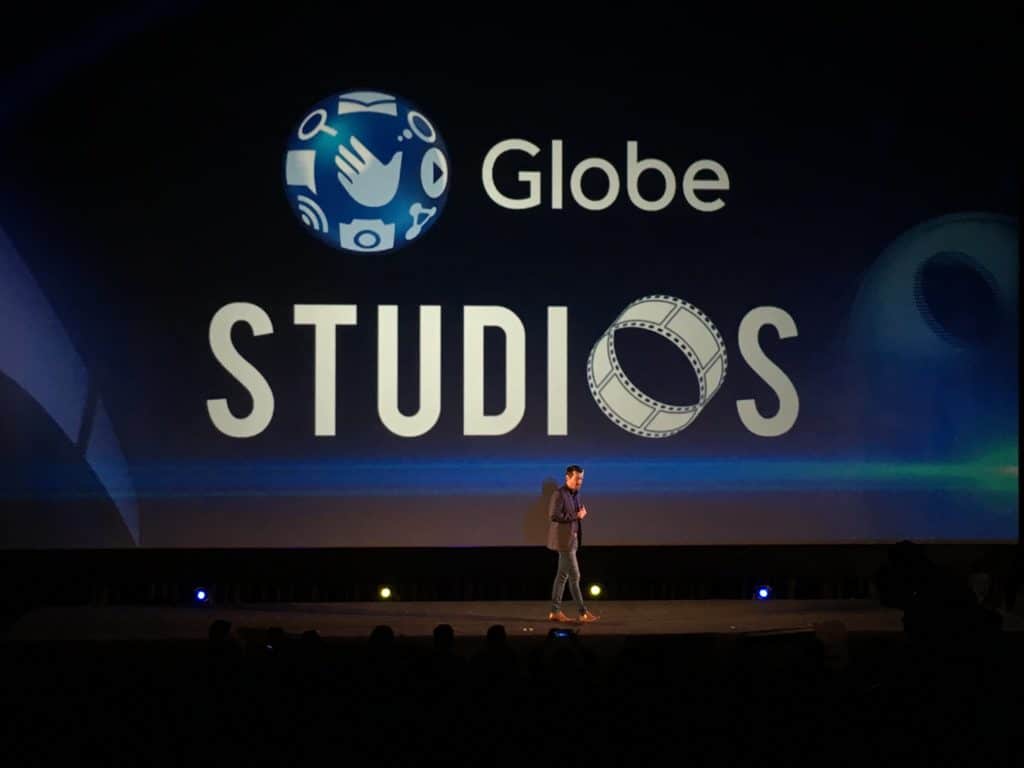 Globe has looked to expand its footprint in the entertainment space and recently launched its own production house, Globe Studios. The company has already begun the early stages of developing shows and films top-billed by a talented bunch of contemporary directors. 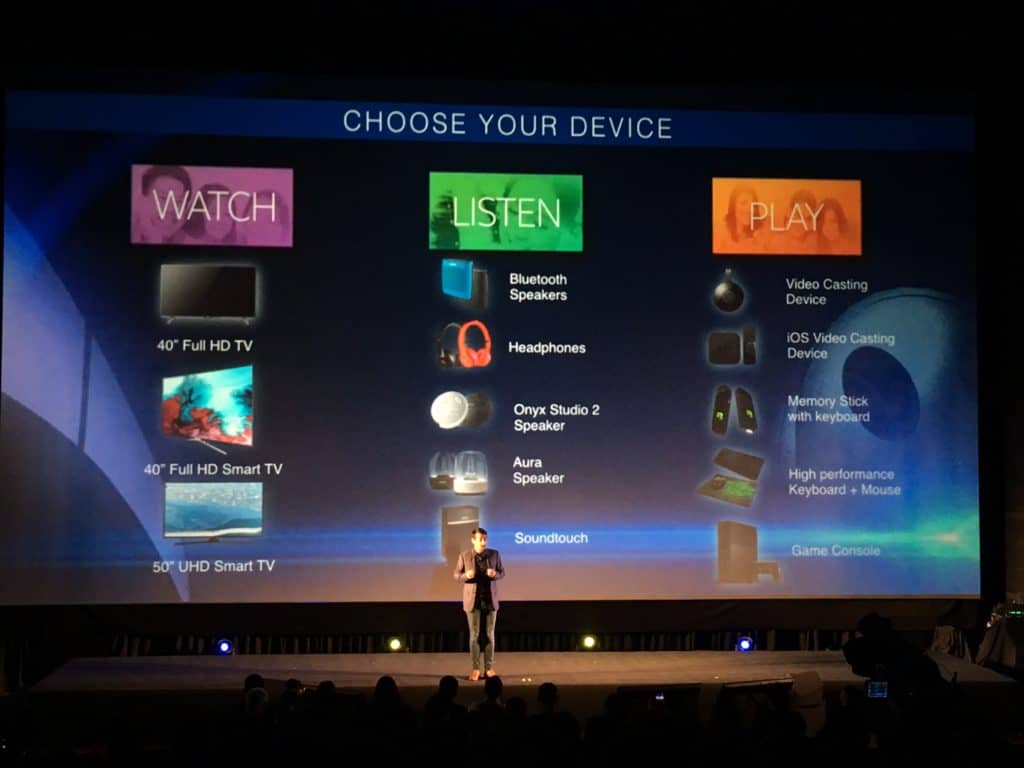 To close the show, Globe unveiled new broadband bundles that include a TV, a peripheral, or a video game console, depending on the subscription.