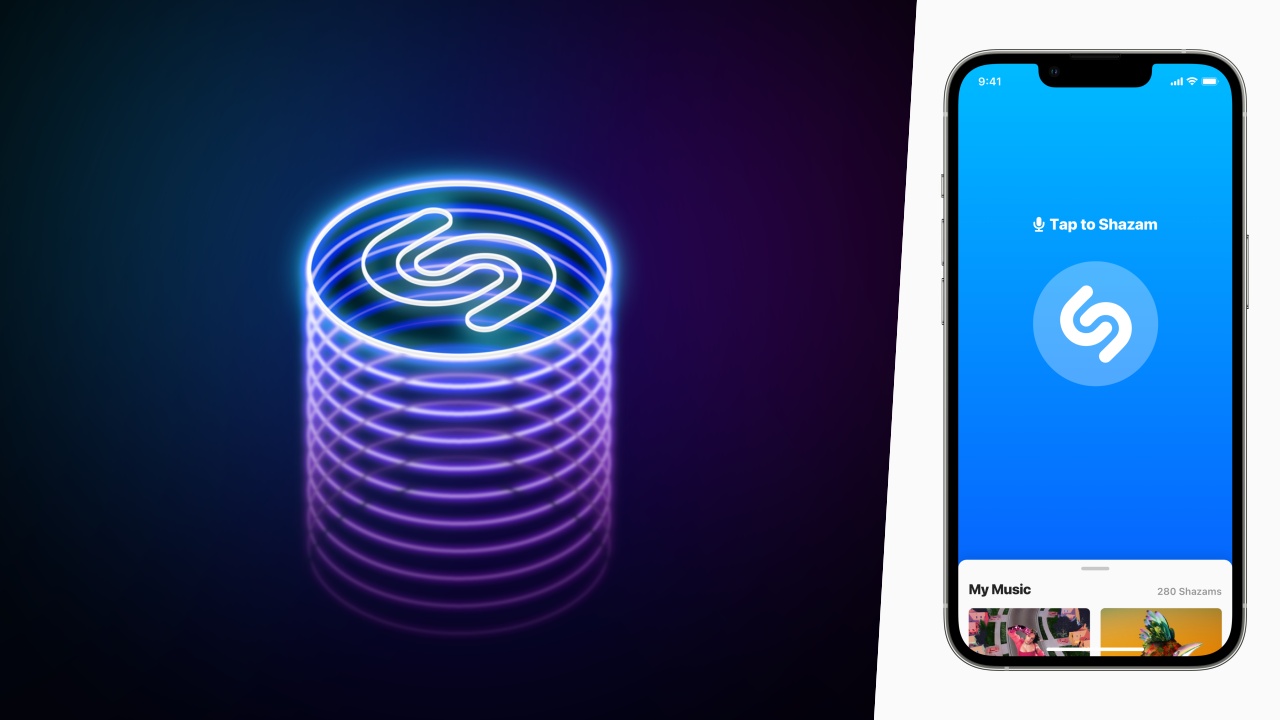 Shazam is celebrating its 20th anniversary! To celebrate, they are introducing a special Apple Music playlist that will take its users for a ride back in time.

The playlist will feature the most Shazamed songs from each year for the last 20 years. It’s the music recognition app’s important milestone. As of posting time, Shazam already has 70 billion song recognitions and 225 million global monthly users.

Over the years, Shazam’s global charts have been a crucial tool for identifying new talent. This includes Masked Wolf who became one of Shazam’s Top 5 Artists to Watch back in 2021. He eventually ended up with the most Shazamed track last year in Astronaut In the Ocean.

Knowing the title of the song through Shazam’s search tool has also led to artists becoming successful in their charts, like in the case of Kate Bush’s 1985 song Running Up That Hill that was heard in Stranger Things and Love Nwantiti [Remix] by Nigerian artist CKay.

Shazam was launched in August 2002, with Jeepster by T. Rex as the first-ever song recognized via their search process, back when the service was in its prelaunch beta.

One of Eminem’s all-time greatest hits, Cleaning Out My Closet was the first to reach 1,000 Shazams, but it was Tik Tok by Ke$ha which reached a million recognitions first.

Rapper Lil Wayne was the first artist to hit both the one million and 10 million Shazam marks. Although, it was David Guetta who reached 100 million Shazams first over anyone else. It was, in large part, thanks to the rise of EDM in the 2010s.