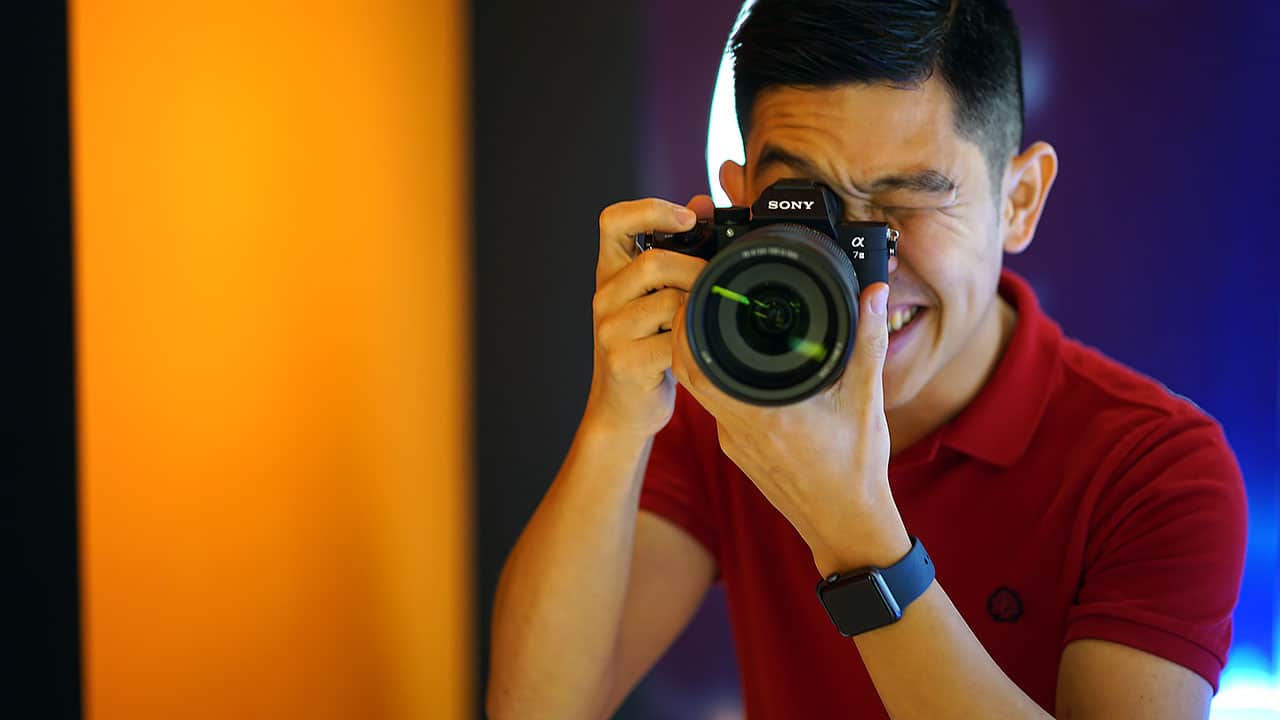 While Sony calls the new A7 III its “basic” model, there’s nothing basic about its latest full-frame mirrorless camera. Announced last February, and launched in Singapore this week, this US$ 2,000 / SG$ 2,899 (body only) camera is poised to give competitors a run for their money.

It’s half the price of Sony’s high-end A9, US$ 1,000 cheaper than the excellent A7R III, and costs just as much as Panasonic’s popular GH5 which has a much smaller Micro Four Thirds sensor. 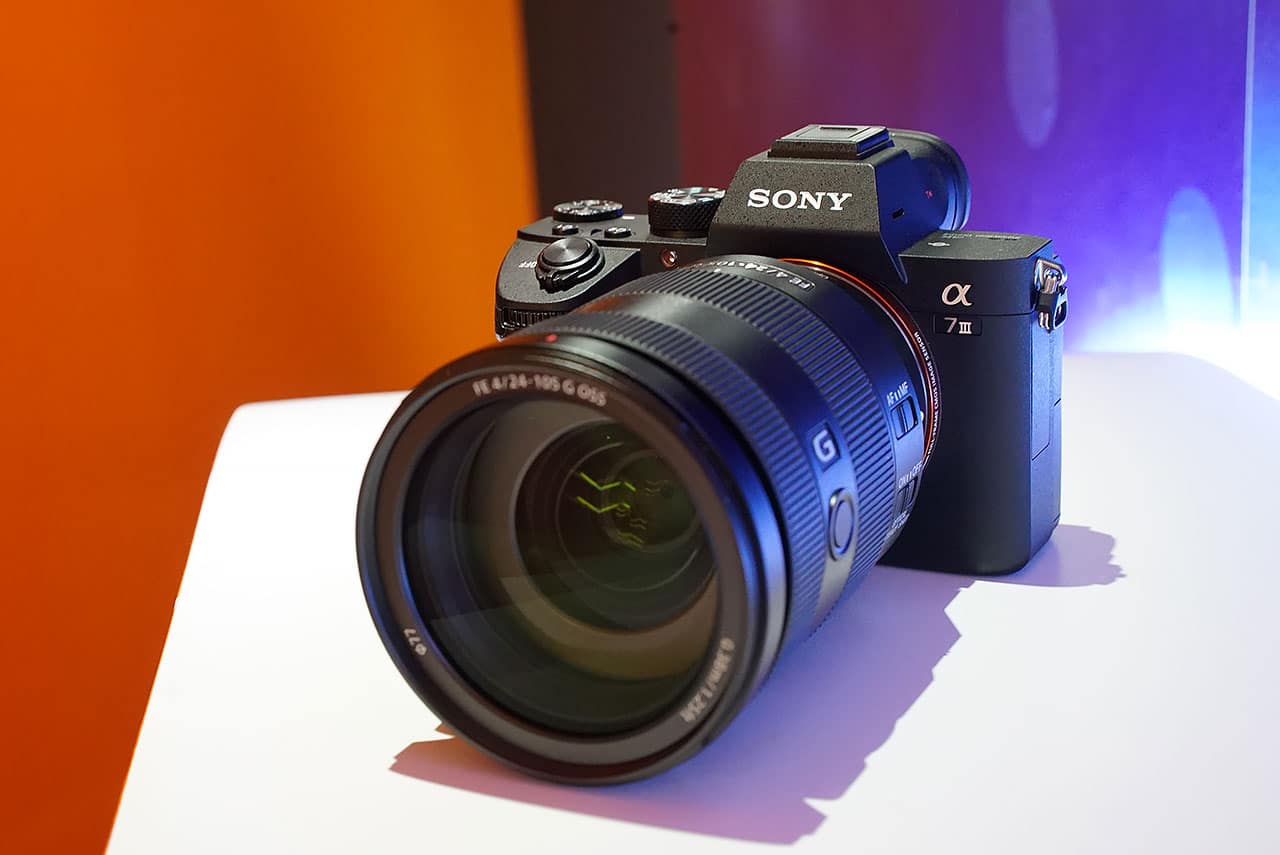 Not just an incremental update, this year’s base model sports a brand new backside illuminated (BSI) 24.2-megapixel sensor with 5-axis image stabilization. Like the higher-end A9, it features 693 phase-detection autofocus points. It can shoot still images continuously at up to 10 frames per second and video at 4K resolution.

While it can’t shoot as fast as the A9 and doesn’t have the resolution of the A7R III, the A7 III is meant for those who want a solid all-around performer, at an affordable price tag (relative to its feature set) and with the best technology Sony currently has to offer. 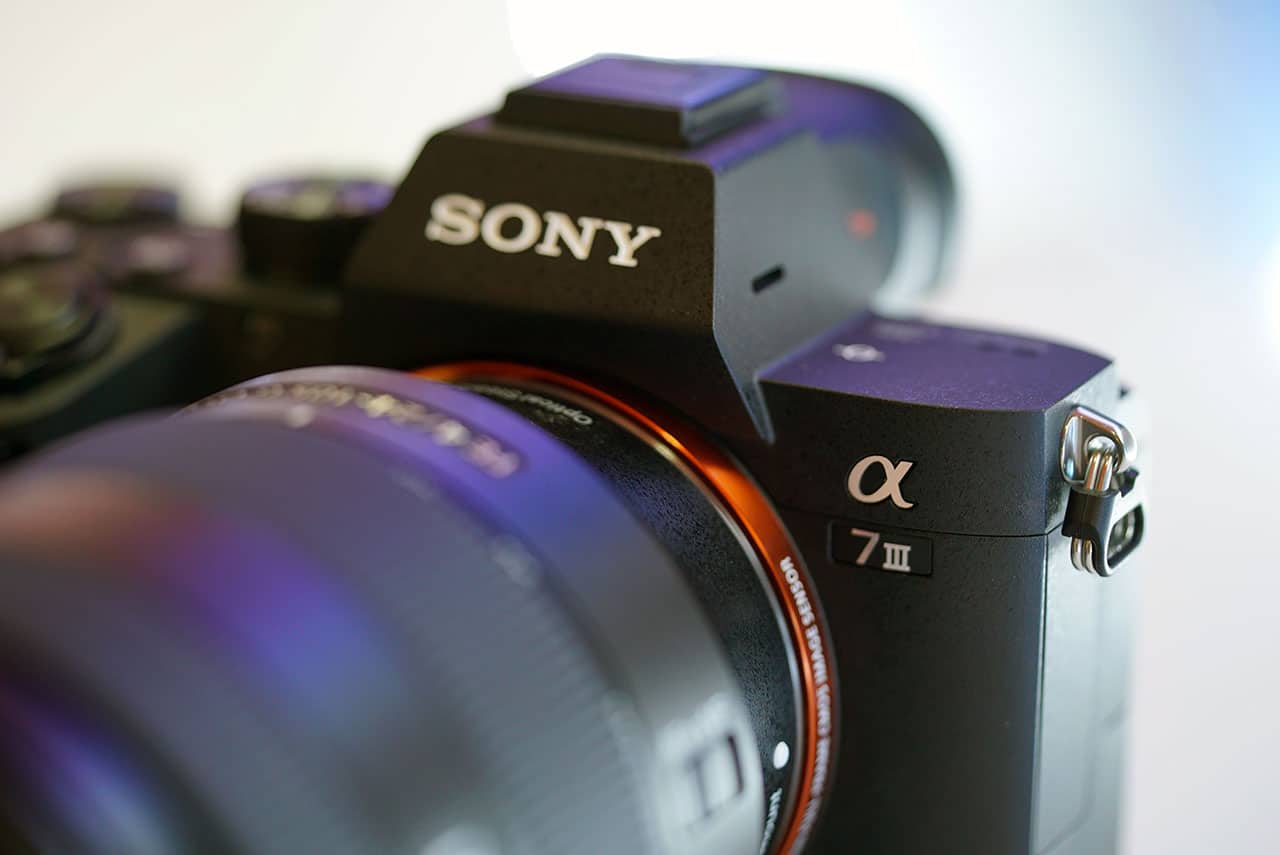 In fact, among its similarities with its more specialized, and also more expensive brothers, apart from the same BSI technology on its sensor, it’s also got other features we enjoyed when we reviewed the A7R III, including the autofocus joystick and larger capacity “Z” battery which Sony promises should deliver up to 710 shots on a single charge.

I would have loved to also see an OLED viewfinder and full weather-proofing but for its price tag, it’s hard to find reason to complain. 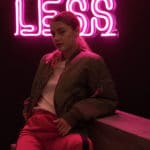 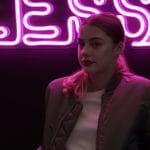 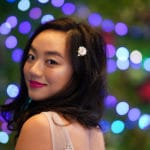 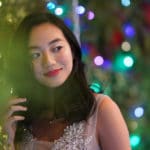