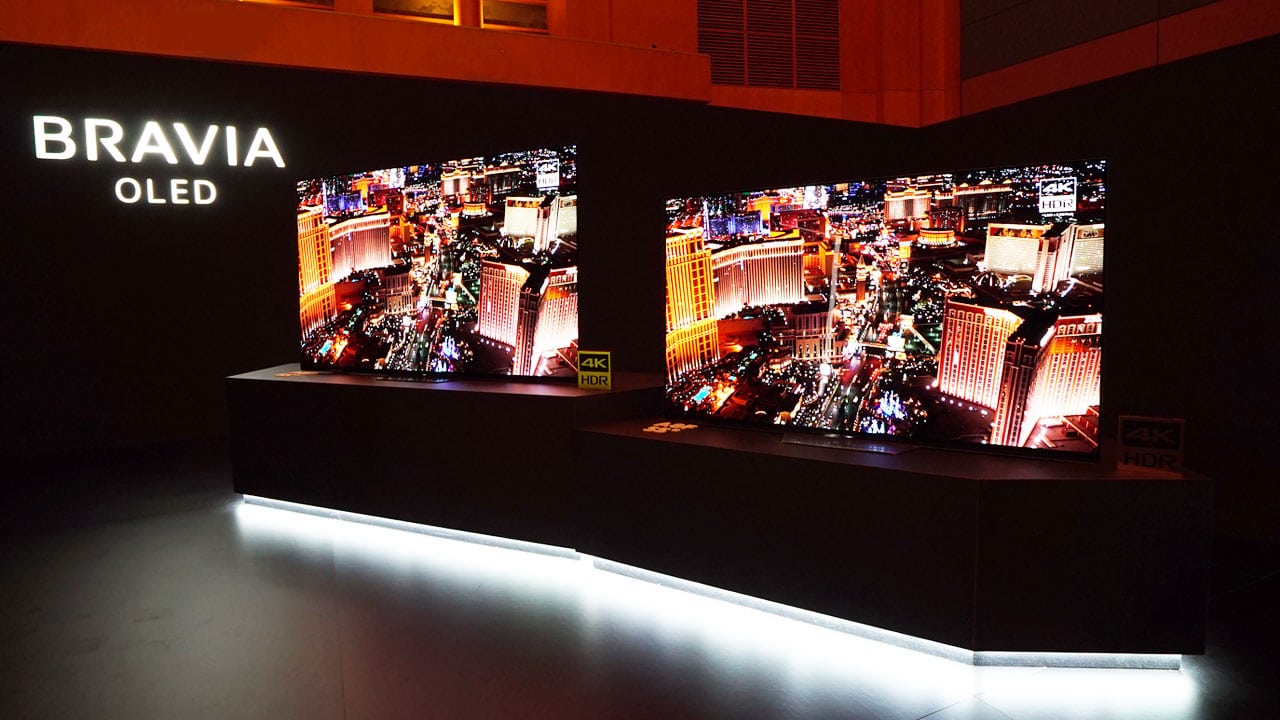 When Sony unveiled its first Bravia OLED TV at the Consumer Electronics Show last year, it was a show stopper — a breathtaking ultra-thin, 4K HDR panel with audio emanating from underneath its display.

Heralded by many reviewers as the best television of 2017, the Bravia A1E OLED had one little problem: Its angled kickstand took up a lot of space, so much so that you couldn’t prop up the TV against a wall. Not good if you don’t have a large enough living room.

This year, Sony is addressing that one quirk. Its new Bravia A8F OLED is basically the A1E with a more conventional stand, and a second subwoofer. We spent some time checking out Sony’s new flagship TV at its regional launch in Singapore, and are just as impressed.

At the heart of the Bravia A8F OLED is an X1 Extreme processor which Sony says is the secret sauce for an “extraordinary” 4K HDR experience. The TV now supports three different HDR formats including Dolby Vision which guarantees that when you’re watching supported content, like on Netflix for example, your TV is automatically tuned to the exact settings the filmmaker intended.

Available in two sizes, 65 and 55 inches, the A8F has an OLED panel with eight million self-illuminating pixels. OLED is the gold standard when it comes to television displays, giving you great picture quality with the darkest blacks and rich colors no matter the viewing angle. 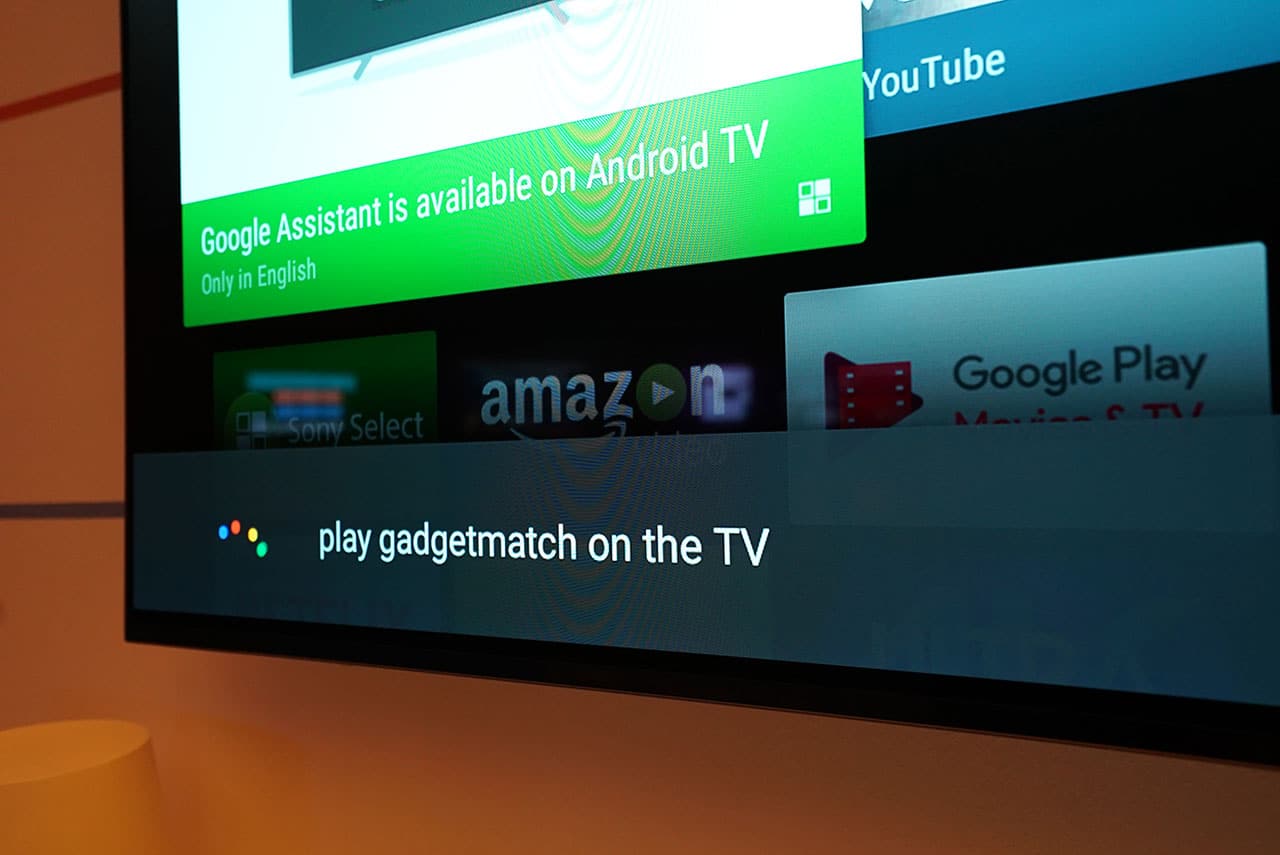 It’s also got the same Acoustic Surface that sends sound waves through the display instead of built-in speakers. It runs on Android TV and has integrated Google Assistant, so from your TV, you can among other things, turn off the lights or turn on your Roomba robot vacuum. Sony says they’ve improved voice recognition, so searching for your favorite video content with voice commands shouldn’t be that much of a chore. 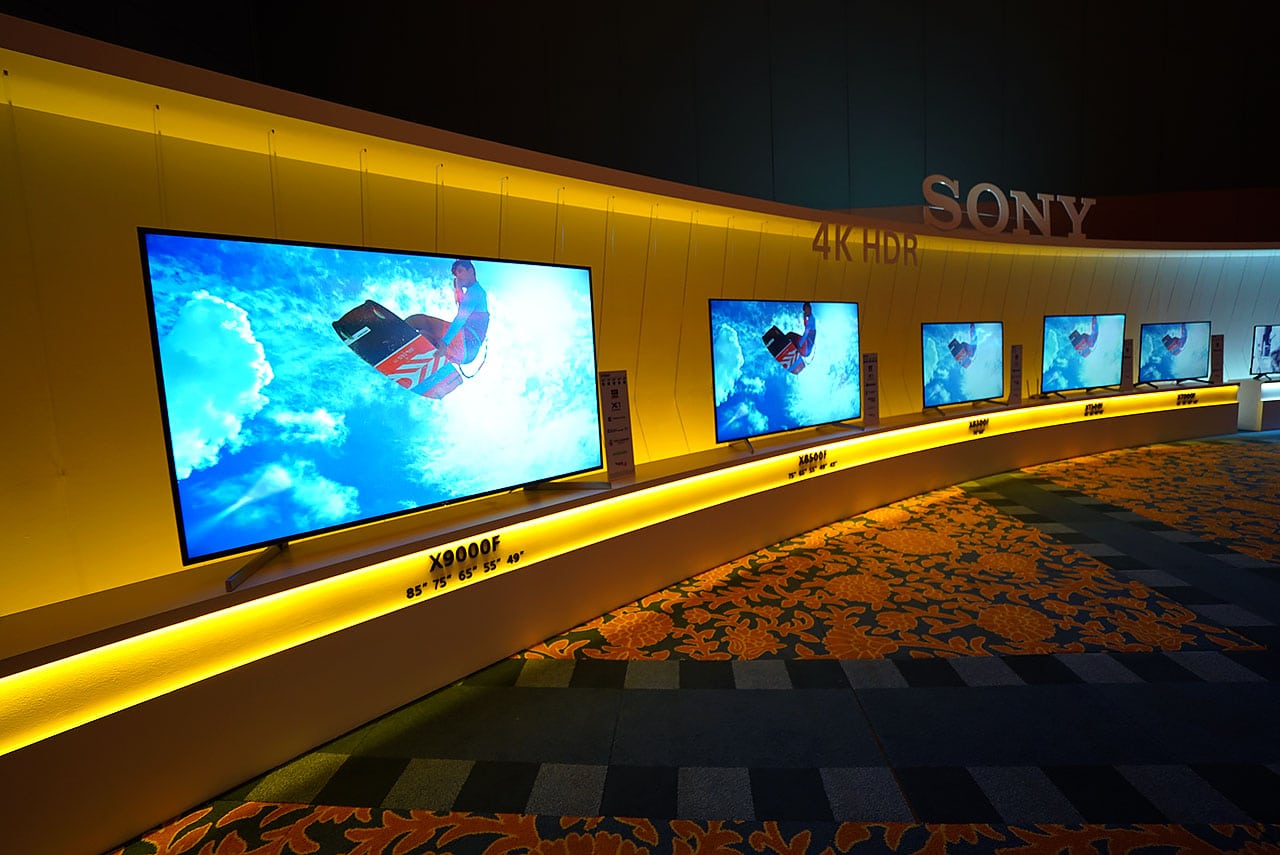 Sony is also pushing new screen sizes of its 4K HDR LCD televisions in response to a growing demand for even larger displays.

Its top of the line X9000F Series now come in 85 and 75-inch models apart from the usual 65, 55, and 49 inches. Sony’s flagship LCD TVs are also powered by the same X1 Extreme processor and run Android TV with Google Assistant.

Expect pricing and availability for these new flagship TV models in the second quarter of 2018.