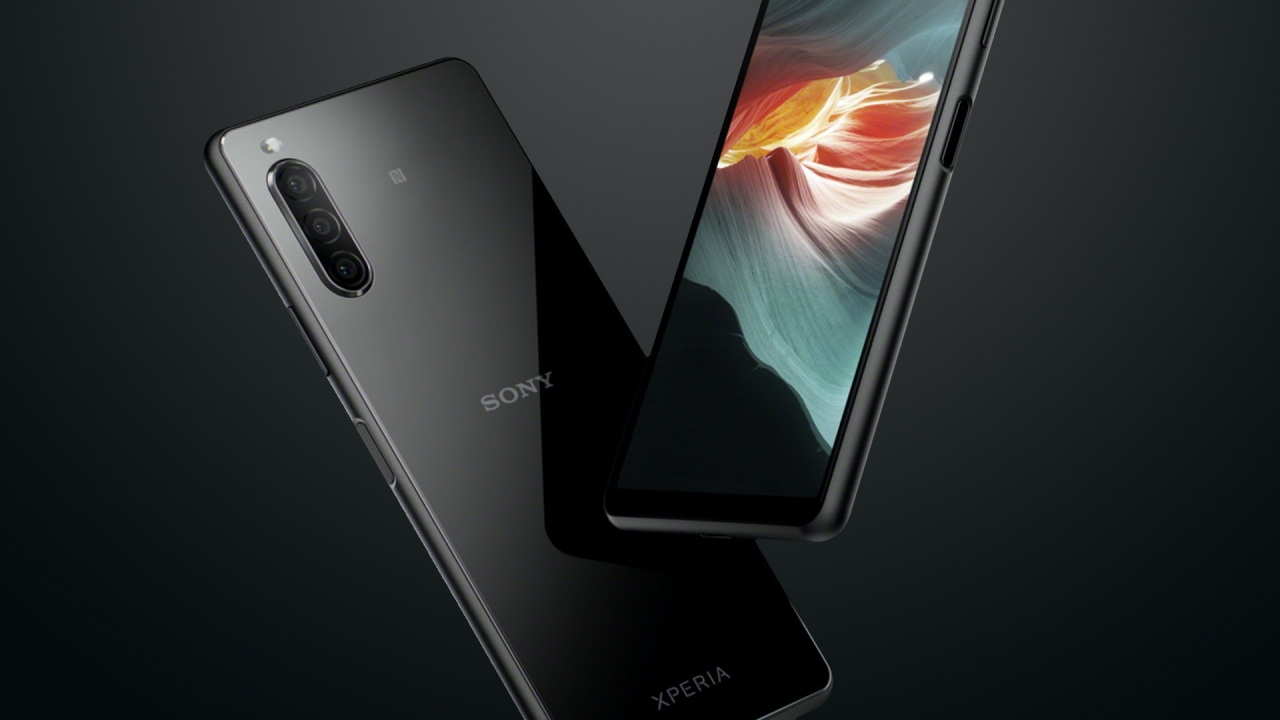 Other than the Xperia 1 II and Xperia Pro, Sony also refreshed their midrange lineup with the new Xperia 10 II. As opposed to last year’s Xperia 10, they ditched the Plus version this time.

Same form factor with some caveats 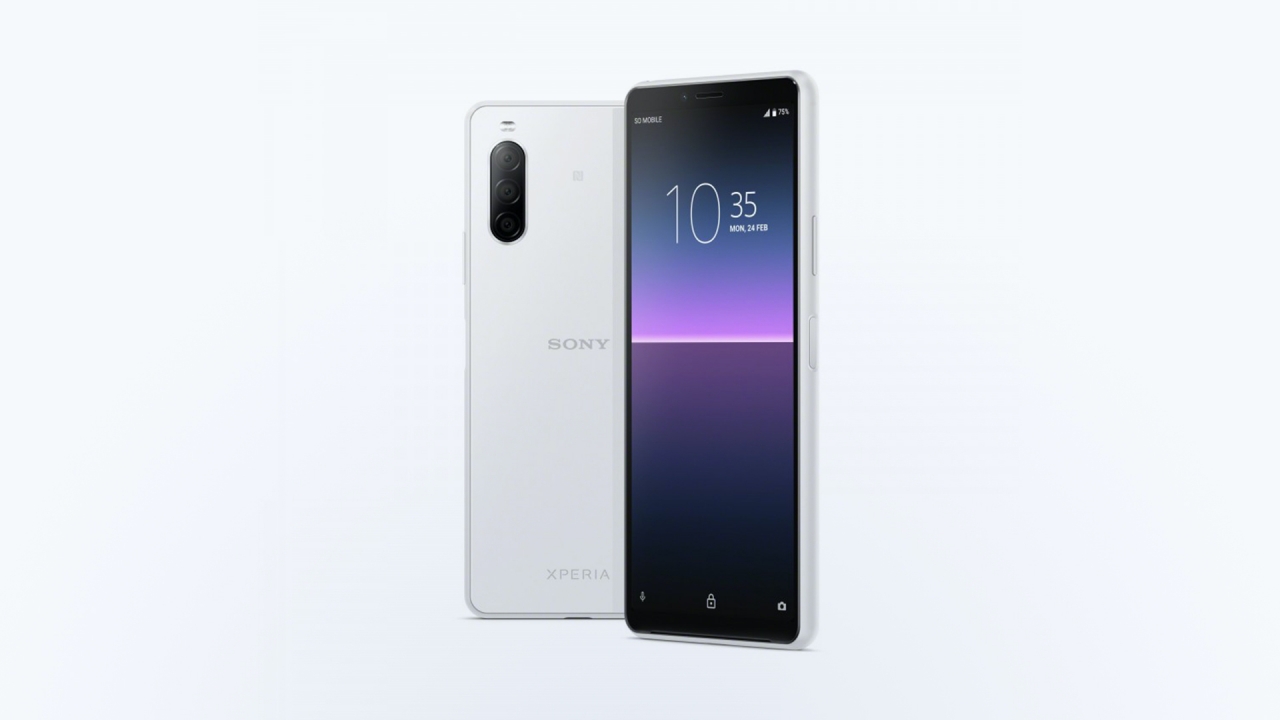 Sony’s newest midrange smartphone doesn’t have the latest midrange chipset from Snapdragon. Instead of having the 765 chipset, you’ll get the 665 instead which doesn’t support 5G. Thus, still relying on 4G support. RAM is still limited to 4GB just like last year’s Xperia 10.

The onboard storage is still limited to 128GB. However, expect storage expandability with microSD (which uses a shared SIM slot just like the old Xperia 10 series).

Unlike the Xperia 10 with plastic back and frame, it’s now sandwiched with two Gorilla Glass 6 for added durability. Another added layer of protection is the inclusion of IP65/68 rating — something the old midranger doesn’t have. For security, it still relies on the side-mounted fingerprint sensor.

It might still have a 6-inch Full HD+ display, but Sony has decided to replace last year’s IPS LCD to OLED panel. Paired with BRAVIA technology, it now produces deeper blacks and vibrant colors. The 21:9 CinemaWide ratio is still there for a cinematic audiovisual experience. 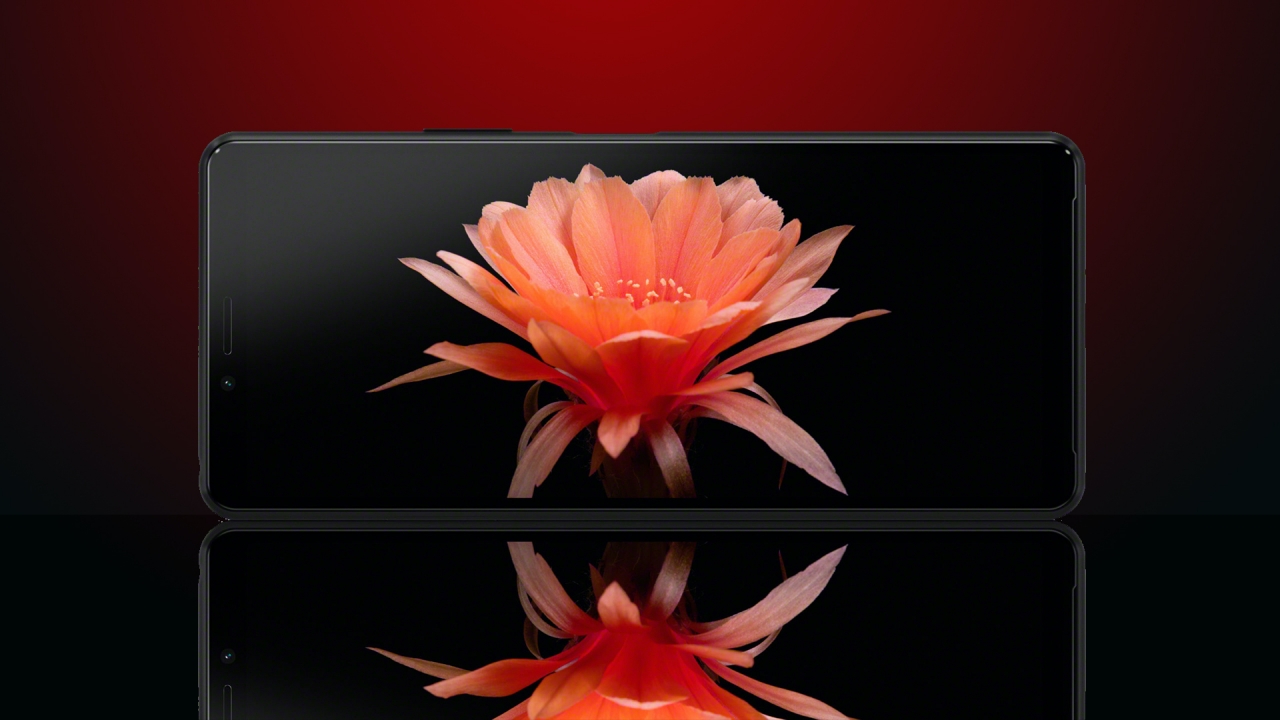 Say goodbye to the centered dual-camera setup. Just like its flagship sibling, you’ll get a triple-camera system placed on the upper left corner. Other than the 12-megapixel main shooter, there are two 8-megapixel cameras for zoom and super-wide shooting. The telephoto lens is capable of two times optical zoom. You can still record 4K videos in 30p. Meanwhile, the selfie camera remains with an 8-megapixel sensor.

Battery capacity is rated at 3600mAh from Xperia 10’s 2870mAh battery — which even beats the Xperia 10 Plus’ 3000mAh juice. There’s also the Xperia Adaptive Charging which helps prolong the phone’s battery life.

Just like the Xperia 1 II, it has an audio jack and runs Android 10 out of the box.

The Xperia 10 II with 4GB and 128GB configuration will retail at EUR 320 (approximately US$ 347). It only comes in black and white color options.

According to a French press release, it will be available by “spring” (around March) but Dutch and Bulgarian press releases suggest “end of spring”, which is around May.