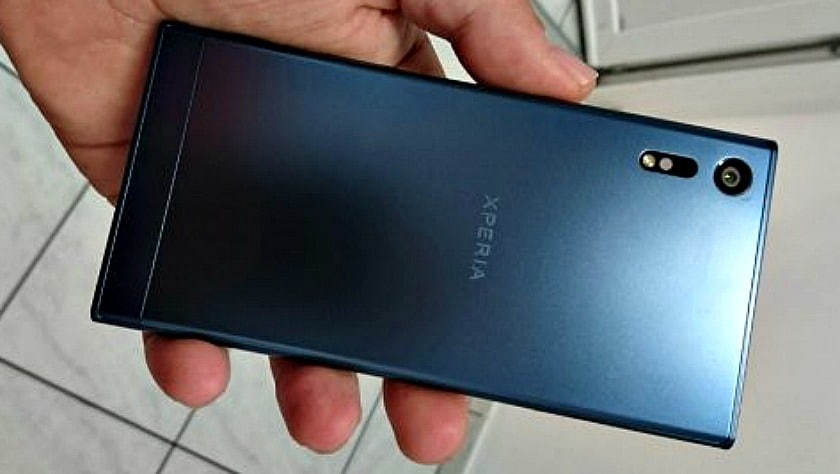 Exactly a week ago, a GSMArena reader gave the world its first glimpse of Sony’s upcoming high-end Xperia smartphone, which is tipped for launch at IFA 2016 in September. The Sony phone will bear the model number F8331, the source said.

Today, more images of the purported successor to the Xperia X Performance (or perhaps the Z5 Premium?) have made it to the internet, on a Croatian classified ads website, and they are consistent with what has been shown in the past. The post has since been taken down for reasons we may never know.

From the looks of it, the F8331 is going to be nothing like its predecessor. The top and bottom of the phone are flat; the sides are curved outwards, presumably to provide better grip; the front houses a 5.1-inch, 1080p screen with on-screen buttons and an NFC antenna, as well as sterero speakers on opposite ends of the phone’s face; and the back has a new location for the camera hole and dual-LED flash. 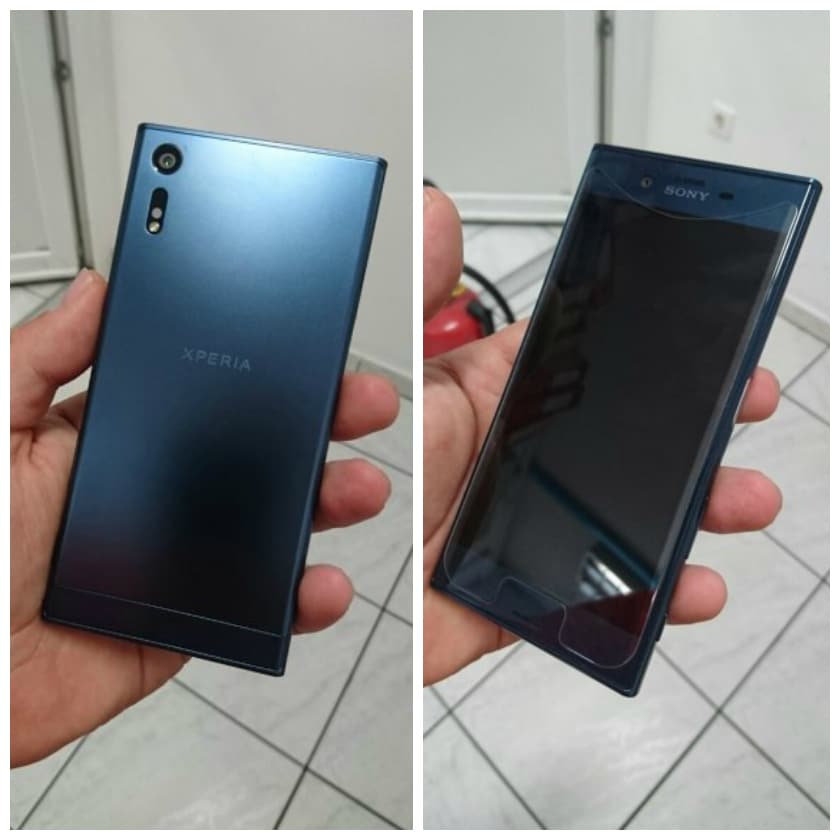 In terms of special features, both front and rear cameras are said to be capable of recording up to 4K-quality footage, which is unheard of for any handset thus far. Nothing much has been revealed about the phone’s internals, but it makes sense that it’ll ship with the latest and greatest Qualcomm has to offer (most likely the Snapdragon 821).

A new high-end Xperia phone got us thinking about Sony’s bi-annual flagship strategy, which we don’t think is in the best interest of the company and the consumers it’s trying to woo. It’s even harder to justify when you consider that the rumored phone isn’t a substantial upgrade over the Xperia X Performance, which came out just a couple of months ago in select countries.

As usual, we’ll keep our eyes peeled for more about this Sony product.