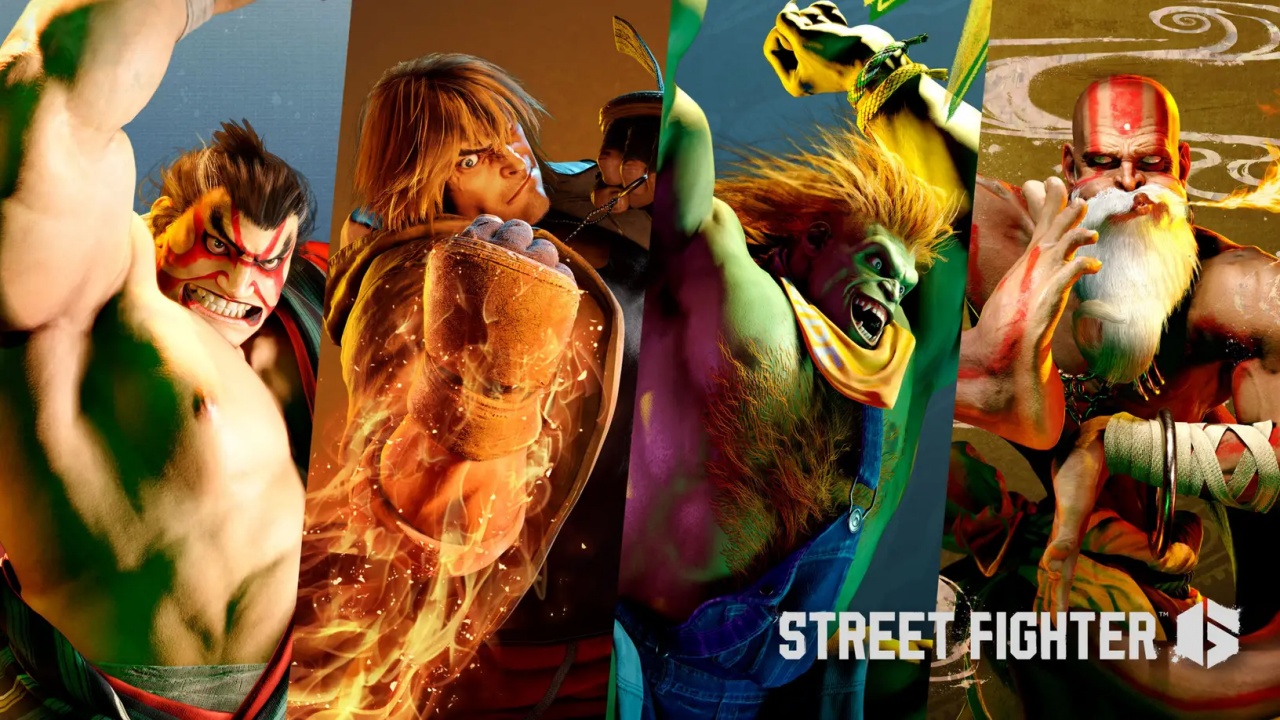 The Closed Beta Test for the upcoming 2023 game Street Fighter 6 is set from October 7 to 10, 2022 on PlayStation 5, highlighting exhilarating updates for the latest installment in Capcom’s fighting series.

Like the full game when it launches in 2023, the CBT is cross-play enabled; players can face off against each other and access Battle Hub, one of the three core game modes that can accommodate up to 100 players at the same time.

In Battle Hub, players can communicate with each other using emotes or chat, and head over to the Hub Good Shop to show off their fashion sense. There are also Arcade Cabinets for arcade-style matches that will only start when two places are seated on both sides, just like classic game arcades.

To stay updated on the latest tournaments in Battle Hub, enter the Event Counter. A DJ Booth also allows players to have a more ambient experience.

Your avatar, your World Tour

Speaking of core game modes, the latest updates has shed light into parts of the sequence for the game.

In World Tour, one of the other game modes, gamers will begin their respective journeys in Buckler Security in Metro City – a company that trains new recruits. Here, they will meet Luke, their World Tour guide.

As you progress through the story, you’ll meet even more Masters who will take you under their wing. They’ll teach you useful styles and attacks as you develop a great bond with them. The more you progress with the apprenticeship, the more moves you learn, which make your character stronger.

Meanwhile, World Tour is also set to offer arguably the most extensive Avatar Creation feature, pushing the limits of customization for players’ characters.

In the creation menu that contains several pages of options, here are some of the aspects you can tweak:

Each of these categories contain a multitude of sliders, like Shredded, Built, Soft, and anywhere in between for muscle definition and cheek depth, jaw length, and more for your face shape.

Your avatar’s gear can also be changed by visiting shops for wardrobe options and accessories like hats, shoes, and more. Gear sets are also available, so you can choose what drip fits best.

To cap off the updates, four returning legendary names are joining the roster of playable characters for Street Fighter 6.

Former US National Fighting Champion Ken Masters, who has been accused of being a criminal mastermind, will bring his Hadoken, Shoryuken, and Tatsumaki Senpu-kyaku, as well as his now special moves Dragonlash Kick and Sprint into the battle ground.

Blanka will be back with his Electric Thunder and Rolling Attacks, and he has added the Blanka-chan Bomb move to his repertoire to toss a doll to the ground.

If he is able to toss the doll along with an electric special move, it will charge towards the opponent with rage and explode.

Meanwhile, Dhalsim, a monk and yoga master, will channel his familiar techniques from previous iterations yet again. His Yoga Fire, Yoga Arch, and Yoga Comet will be similar to how they are released. The Yoga Flame likewise comes back.

Neko Damashi and Sumo Spirit, V-Skills from Street Fighter V, have now been upgraded to special moves too. A new move, Sumo Dash, enables him to move forward with a sumo shuffle that can be followed up with more pressure or a launcher.