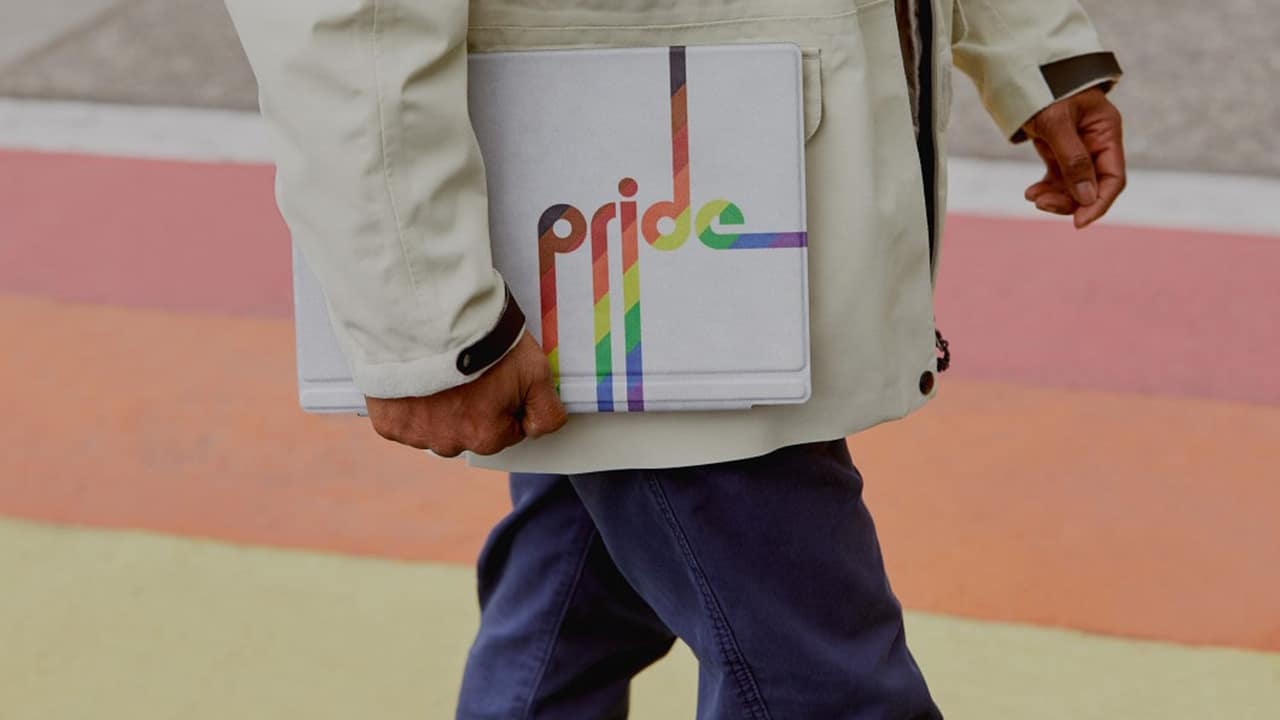 This year marks the 50th anniversary of the Stonewall uprising, a series of protests widely regarded as the historic event that ignited the gay liberation movement and the first Pride parade in 1970.

A lot of companies are joining in this year’s celebration by changing their logos or selling limited edition merchandise to show their support for the LGBTQ+ community, but being an ally doesn’t stop at plastering a rainbow on everything and using #Pride online for the month of June. Here, we have compiled a list of tech brands who have taken concrete steps in creating equal opportunities for everyone and a more inclusive culture, not just this month but all year round: 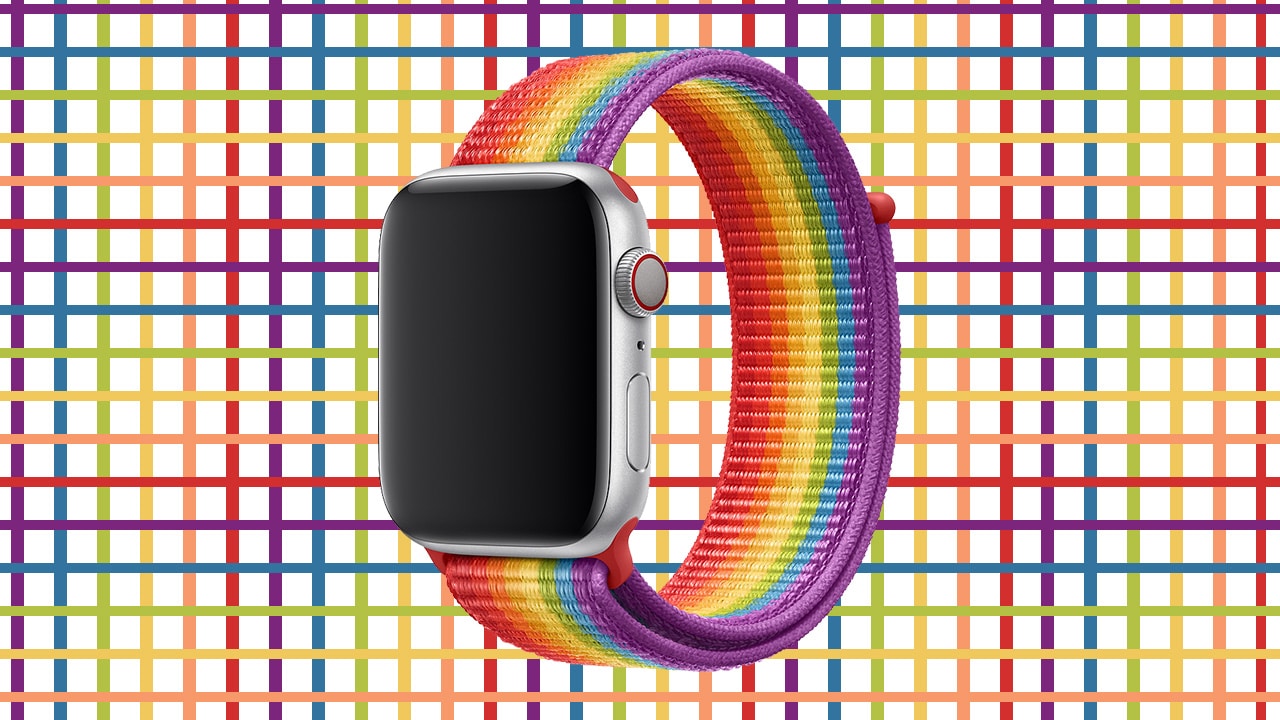 Apple released a new watch band and watch face for the Apple Watch at the Worldwide Developer Conference (WWDC) this year in celebration of Pride. A portion of its proceeds will be donated to LGBTQ+ advocacy organizations including Encircle, Gender Spectrum, and the National Center for Transgender Equality.

Apart from Pride merch, Apple has long supported inclusion and diversity by hiring and advocating on behalf of underrepresented minorities, including LGBTQ+ people. For this, the company has been receiving a perfect score on the Human Rights Campaign’s (HRC) Corporate Equality Index for 16 years now — a benchmarking tool on corporate policies and practices pertinent to lesbian, gay, bisexual, transgender, and queer employees.

A culture that is more inclusive unlocks the innovation that fuels the ultimate creativity. Join us as we stand up to support our #LGBTQ team members by celebrating #PrideMonth. https://t.co/e3HMJfVfuq pic.twitter.com/oicJrpOKUi

Since 2002 Dell has been actively participating in and leading initiatives that support the LGBTQ+ community that the HRC’s Corporate Equality Index also deems the company as one of the best places to work for LGBT equality. The company provides healthcare benefits to its LGBTQ+ employees including parental leave, adoption assistance, and gender transition toolkit.

Dell is an active sponsor of Out & Equal Workplace Advocates, a nonprofit organization that partners with Top Fortune 500 companies in building resources and hosting events to help other companies around the globe in achieving lesbian, gay, bisexual, and transgender workplace equality. This year, Dell also hosted a Pride month training for its Nashville office to help its employees become better allies to the community. 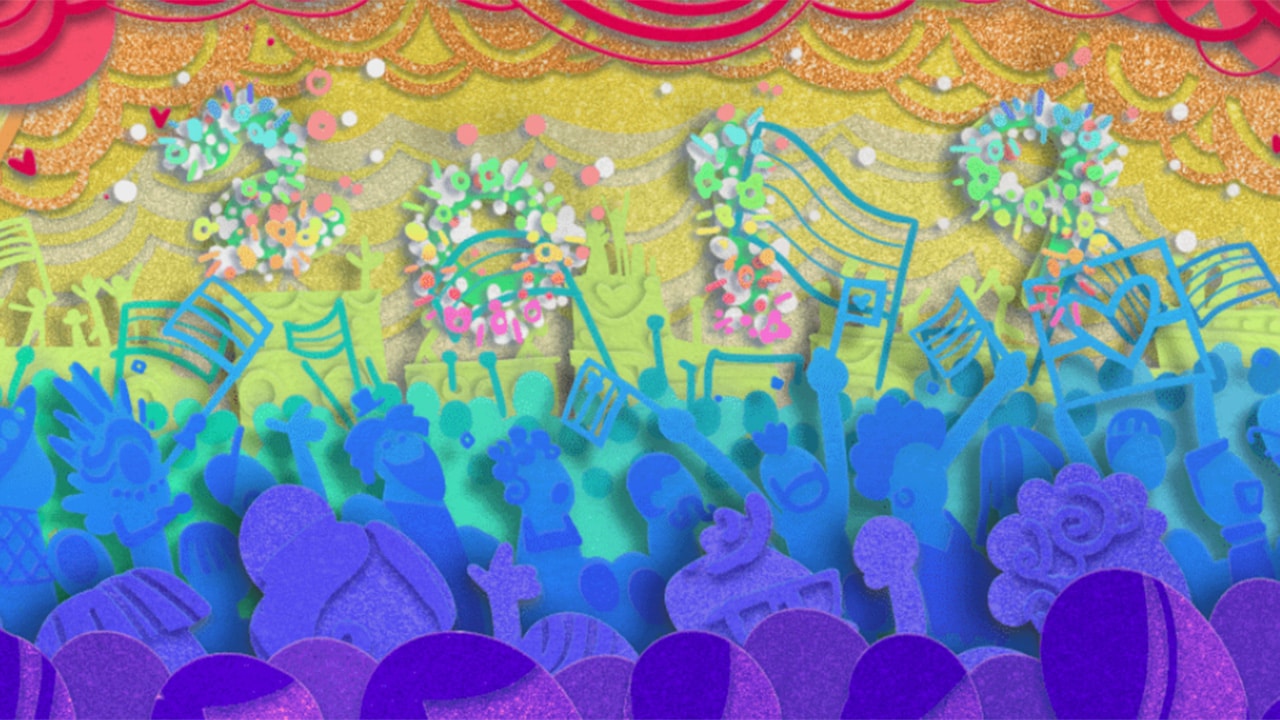 June 4 Google Doodle is a celebration of 50 years of Pride, created by Doodler Nate Swinehart who says, “working on this Doodle was a very personal project for me. As a member of the LBGTQ+ community, I am very familiar with the struggle of feeling included, accepted, and that I am a ‘part’ of this world.” Google also put up Pride Forever, which aims to preserve LGBTQ+ history for future generations by extending the Stonewall National Monument from its physical location in New York City to a digital experience that anyone can access on pride.google.com.

Apart from programs that support minorities, Google has Employee Resource Groups (ERGs) comprised of LGBT Googlers and their allies called Gayglers, as well as Trans at Google that seeks to ensure that the company’s products and policy stances are inclusive of all gender identities and expressions. 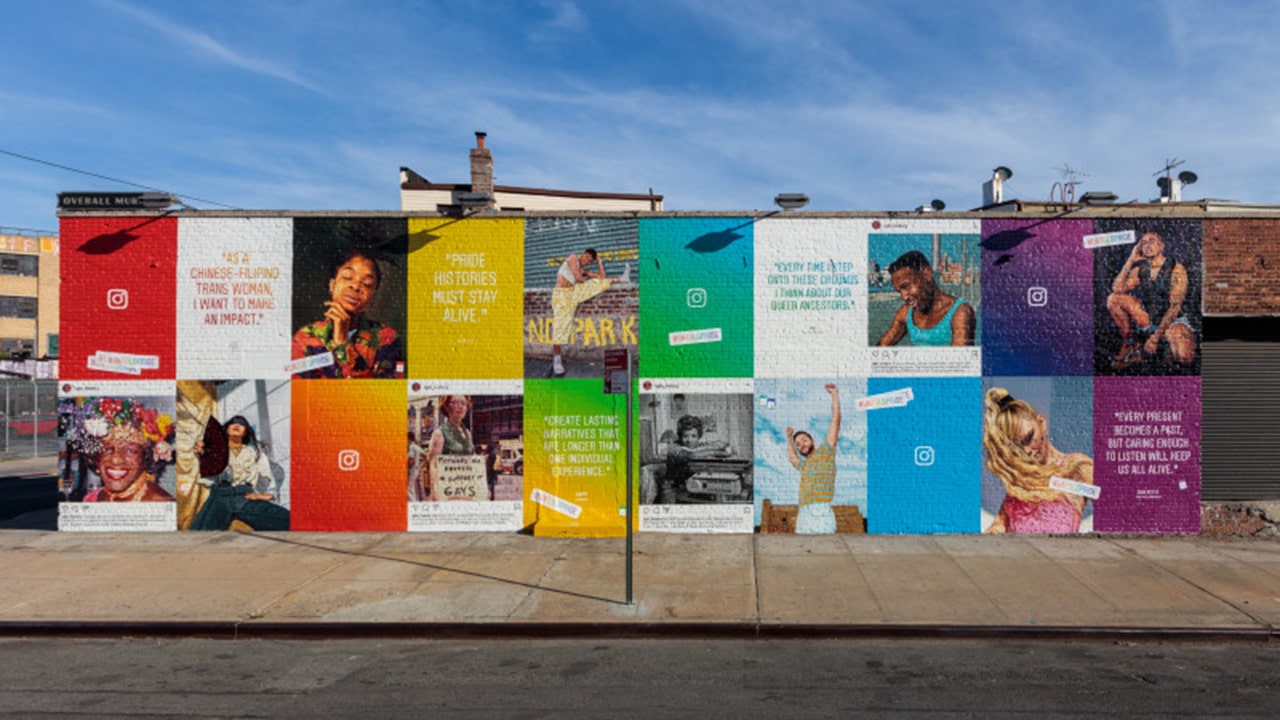 Instagram recognizes that many of its users are members of the LGBTQ+ community. To celebrate Pride this year, the platform will display relevant hashtags in a rainbow gradient including #lgbtq, #bornperfect, and #pride2019 for a month. Using the hashtags in Stories will also turn the story ring into rainbow instead of Instagram’s gradient.

Instagram is updating gender options for users as well, “to be more inclusive and reflective of how people self-identify today.” There is also an LGBTQ+ teen guide on online well-being and self-care that Instagram created with The Trevor Project. 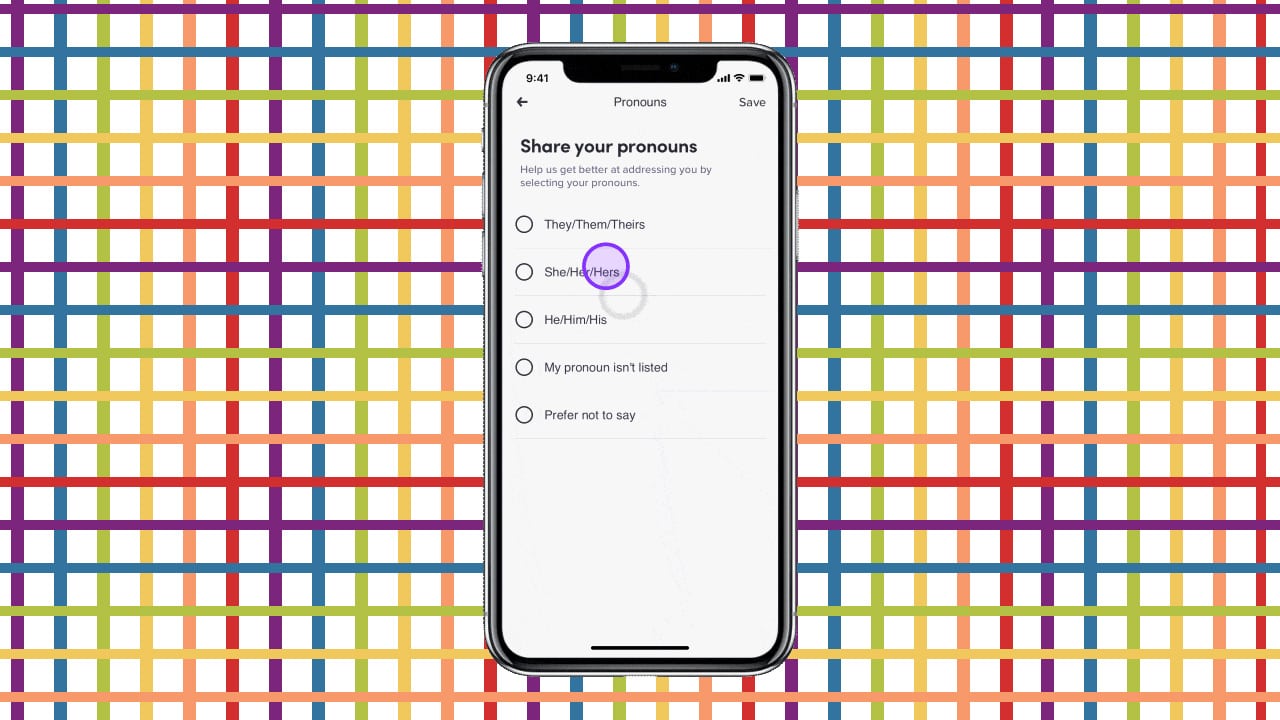 Like Instagram, Lyft now offers a range of pronoun options to support transgender and non-binary riders. For transitioning drivers, Lyft provides them assistance with changing the name and gender designation on their driver’s license together with the National Center for Transgender Equality. Through its Round Up & Donate feature has donated over $5 million to HRC and the American Civil Liberties Union (ACLU). Lyft also has a Gender Inclusion & Affirmation policy created by members of the company’s LGBTQ+ employee resource group, LyftOUT, that lays out comprehensive protections and benefits for its employees. 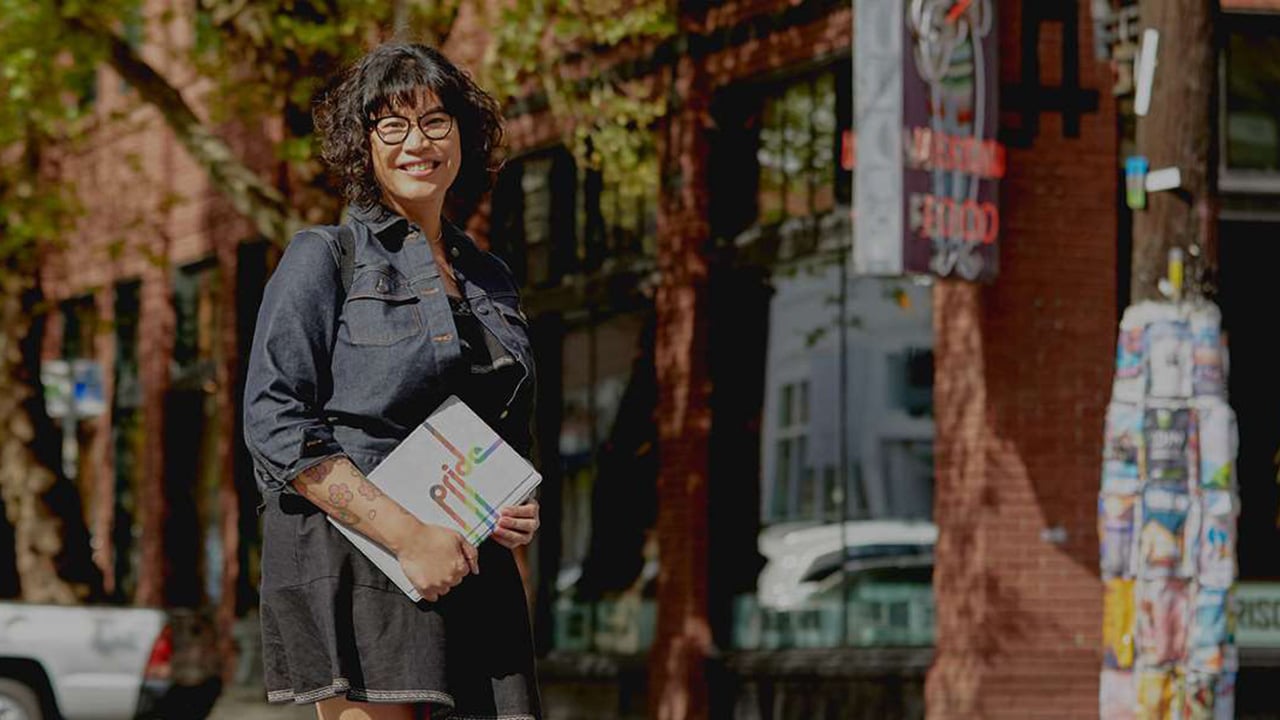 Later this month Microsoft is releasing a Surface Pro Pride Type Cover designed with and for the LGBTQ+ community, and donating US$ 100,000 to nonprofits in celebration of Pride. For its employees Microsoft has implemented anti-discrimination policies and benefits since 1989. In 1993, they were one of the first companies in the world to offer employee benefits to same-sex partners. Microsoft is also one of the companies that’s received a perfect score from HRC’s Corporate Equality Index.

To quote Microsoft, “we’ve come far in the last 50 years after Stonewall, but we haven’t gone far enough.” In many countries where tech companies operate, being queer is still a crime and LGBTQ+ rights are still not recognized.

It takes more than just hearing voices of the community to make the world more inclusive and non-discriminatory — individual allies and corporations play a big role in amplifying the movement. Let’s celebrate Pride not just by buying rainbow products that donate to a good cause or using hashtags this month, but also by eliminating bias in everything that we do and pushing for equal rights in the workplace and local communities until we no longer have to.