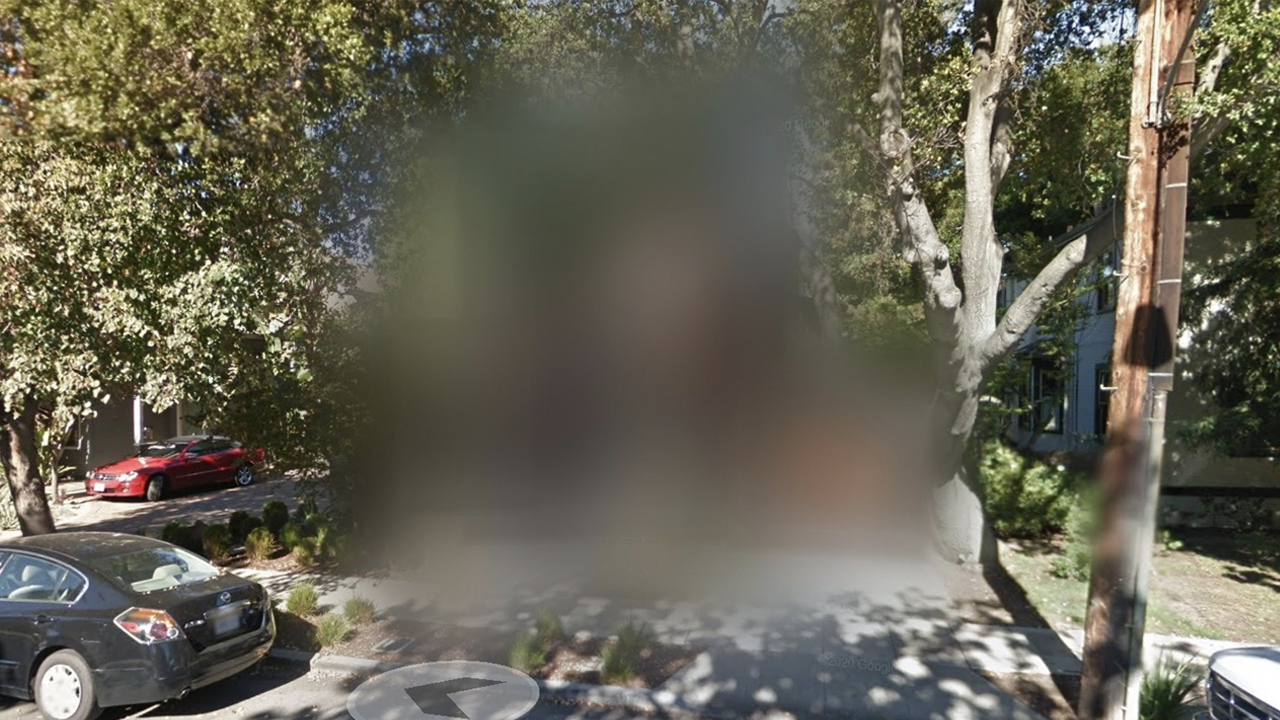 Apple has a big stalker problem. The company’s head honcho Tim Cook is currently going through a strange stalker situation with a woman claiming to be his wife. Besides responding to the issue in the legal battlefield, Apple has marched through the digital landscape, addressing the CEO’s privacy in ways that it is familiar with — hiding Tim Cook’s house on Apple Maps.

Earlier this month, authorities in San Francisco granted Apple a temporary restraining order against a woman who is claiming to be Tim Cook’s wife and the mother of his twin children. Tim Cook is, of course, openly gay.

That hasn’t stopped the apparent stalker from harassing the CEO. The stalker has previously tweeted at Cook in 2020, asking him to come out as straight. Also, according to documents released publicly, she sent strange and allegedly threatening emails to Cook. The clincher, however, was when the Virginia woman drover her Porsche all the way to Cook’s house in Palo Alto, California. Because of the restraining order, police have investigated the woman and towed her car due to an expired license.

A restraining order isn’t Cook’s only recourse, though. Shortly after the restraining order, Cook’s house stopped being visible on both Apple Maps and Google Maps (via Cult of Mac). Instead of the house, anyone looking at the CEO’s address will see only a blurred box. It’s basically a digital fence.

Of course, one can argue that such a measure ultimately won’t work. After all, Cook’s address in Palo Alto isn’t a complete secret. However, blurring the house does hinder would-be stalkers from doing their business online. And, if anything, it adds a layer of privacy especially for public personalities who have their entire lives scrutinized by paparazzi and die-hard fanatics.

Besides Cook, pop singer Billie Eilish also has her residence blurred out because of a recent stalker situation.

Now, hearing of Cook’s blurring might spark some talks of celebrity privilege. “Of course, he can do that; he owns Apple,” you might think. But did you know you can blur your own house, too?

At their best, Apple Maps’ Look Around and Google’s Street View offer an easy way to truly get your bearings when navigating unfamiliar roads. At their quirkiest, both features are unique methods to tour a city from the comfort of your home. However, at their worst, they can open victims to potential stalkers.

Recognizing that risk, Apple and Google have rigorous standards to protect the general public’s privacy. That’s why a lot of faces and license plates on both apps are blurred.

Of course, some faces, plates, and houses can slip through the cracks of Apple’s and Google’s blurring methods. For that, users can submit emails and request to blur the identifying information.

For Apple, users can email Apple’s Image Collection to have their face, plate, or house blurred on the app. Users can do the same on Google through a “Report a problem” request.

Though most people will likely never encounter a stalker situation, the feature is still a useful tool to protect everyone’s privacy, especially in today’s security-centric world. 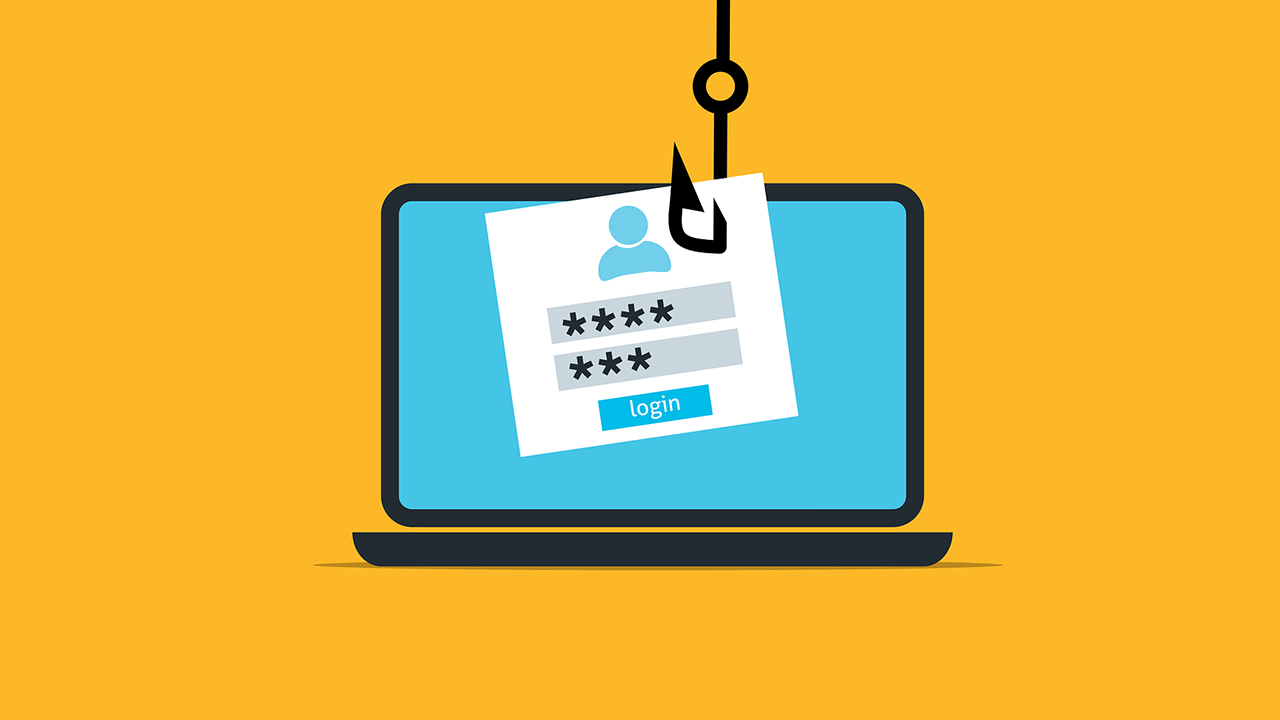 Android is working on a built-in detector for AirTags 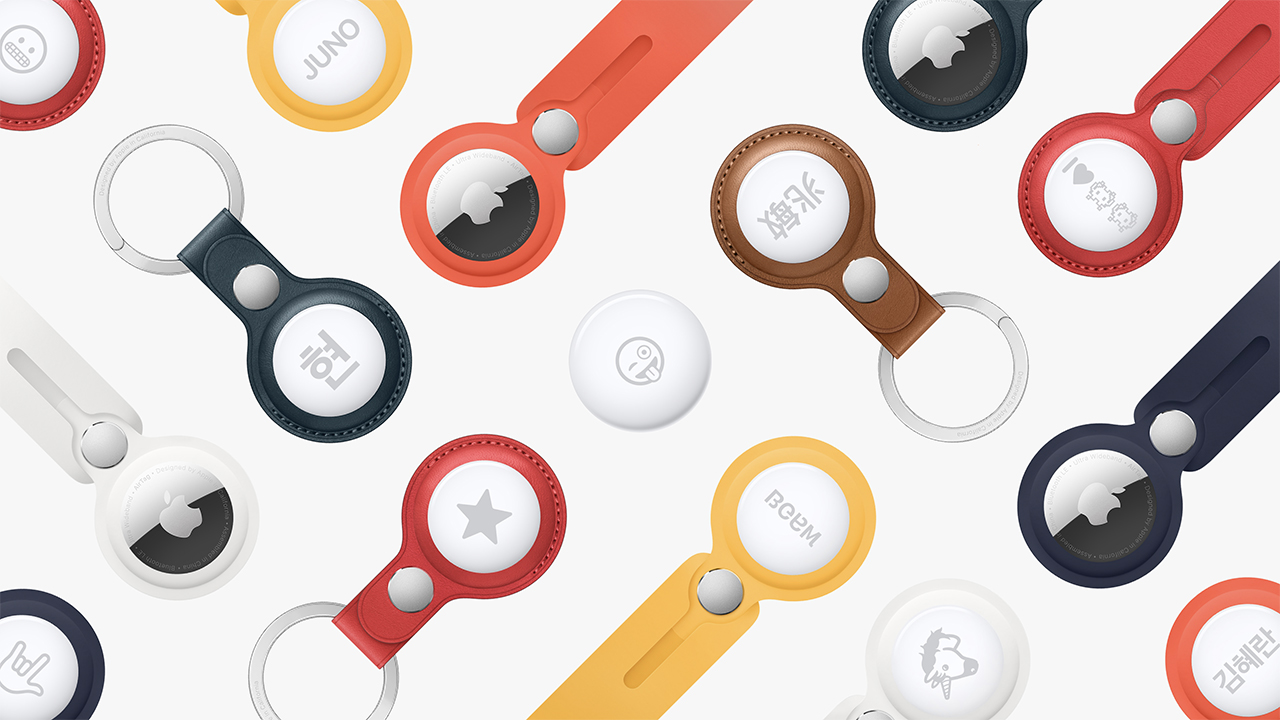 Because of ongoing issues, Apple started diving deeper into what the AirTags are capable of. The company specifically wanted to address unauthorized tracking by stalkers. However, Apple isn’t the only ecosystem with tracking technology. Android has its own set of trackers. Google, following Apple’s lead, is working on its own detector for attached trackers.

Spotted by 9to5Google, the company is developing a built-in Bluetooth feature that detects trackers that might be attached to the user without their permission. As such, Android users will eventually get the feature without installing a third-party app. The added lines of code specifically mention the AirTag and Tile devices.

Tracking these devices on Android isn’t exactly new. Both Apple and Tile previously released Android apps and features that detected unauthorized trackers for users. However, both solutions naturally depend on the user installing the apps in the first place. Users who don’t own AirTags or a Tile tracker won’t likely have the app on hand.

With a pre-installed tracking feature, users won’t need any external app anymore since the feature will be built into Play services. Anyone on Android will be automatically notified if an unregistered device suddenly starts following them.

However, according to the report, the feature is still in early development. There is no indication if or when it makes out of the development stage. If anything, Google has preface for releasing such a feature, especially as the Google I/O event approaches. 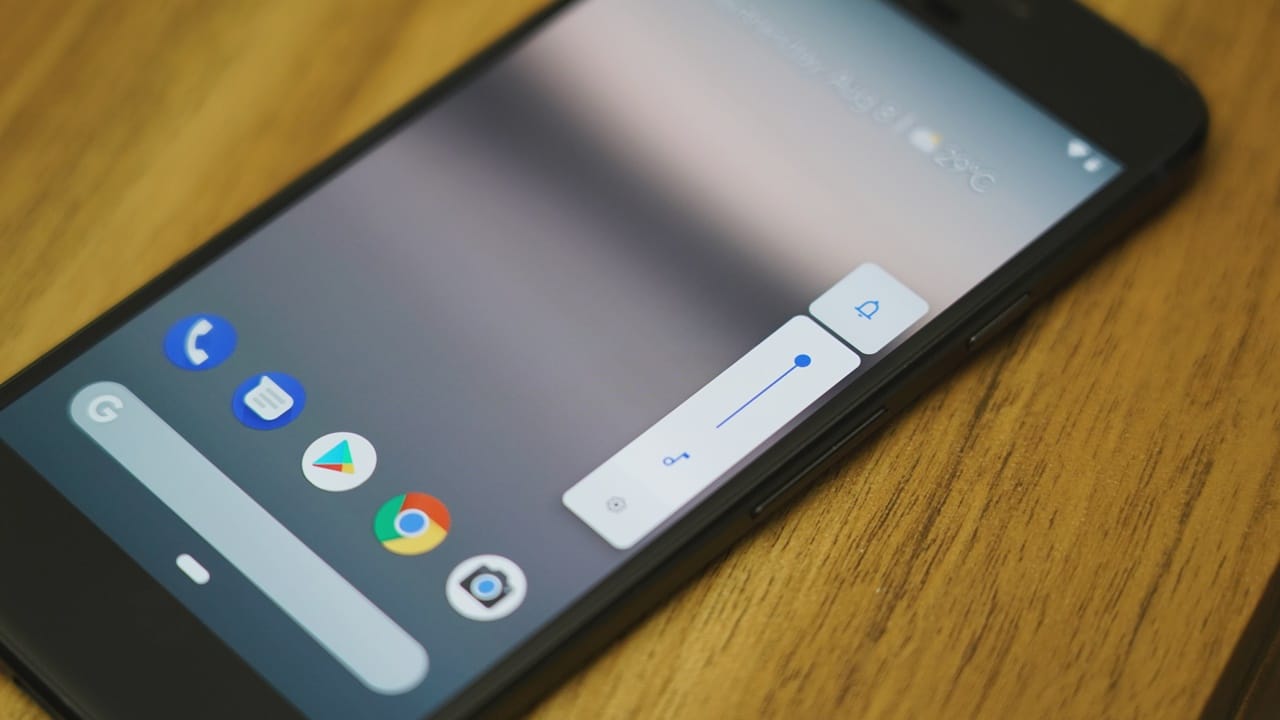 In the United States, the tech-based workforce is going through a revolution. Prompted by abuse at work, a lot of workers are protesting for better pay and working conditions. Of course, one form of protest is boycotting their company’s products. Apple’s employees are doing just that by using Android phones instead of iPhones.

Though one can easily chalk this off as a boycotting protest, Apple’s employees have another reason for doing so. Reported by The Washington Post, they have turned to Android phones to protect their privacy while they form unionization plans.

Most protests ongoing today revolve around unionization. Retail employees in the United States are earning way below inflation rates. Unionization will prompt more representation to push Apple to increase wages and adequately fight bullying in the workplace.

Naturally, Apple and its contemporaries are either fighting against union efforts or finding loopholes around it. For corporations, knowing what their employees are doing is imperative. For an Apple employee, using an iPhone might be problematic and risky.

Besides using Android phones, employees are also using encrypted messaging. The source did not reveal which app they are using — likely for privacy reasons.

Most of the issue centers around the woes of Apple’s employees. However, it does highlight some claims made by Apple in the past. A few years ago, Apple focused their marketing on their product’s proclivity towards privacy and security. Though it should be taken as given now, Apple likely isn’t as secure as they claim, based on the employees’ refusal to use iPhones for privacy purposes.