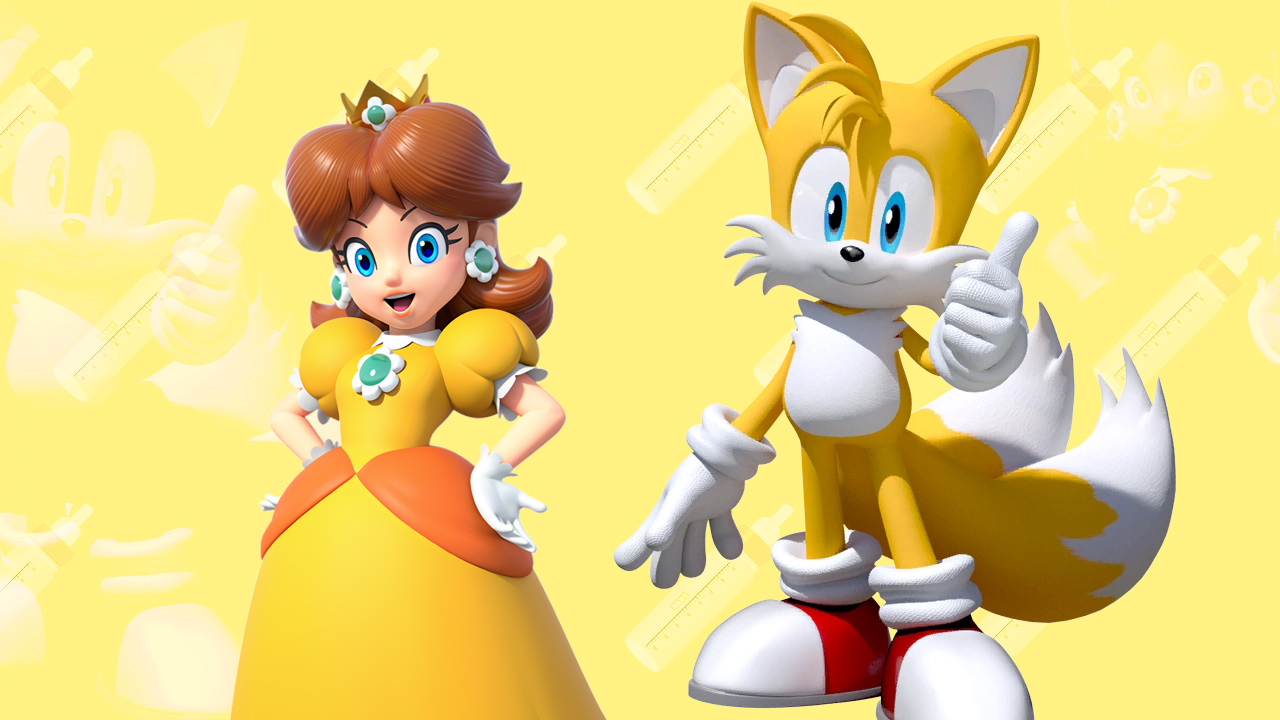 What’s in a name? For most people, choosing a baby name involves as much precision as surgery. Should you give a baby a normal name or a name with an inherent meaning? Some give names with archaic meanings. Some derive names from popular franchises they love. Of course, those popular franchises can also come from the gaming world. Here are the top ten baby names inspired by video game characters, according to FandomSpot.

Currently, Jacob heads the list. The name comes from Halo: Combat Evolved from way back in 2001. Since then, 412,214 babies have received the name in the United States. Jack, the second-most popular name, comes from Tekken and has graced 219,393 babies since 1994 when the game first came out.

Meanwhile, Mario — likely one of the most popular outside of the baby world — has the third spot. The incredibly popular franchise leader has 79,567 named after him since 1983. Daisy, Luigi’s partner, is on the fifth spot with 63,685 babies since her introduction in 1989.

SEE ALSO: How to git gud at Mobile Legends from Blacklist International