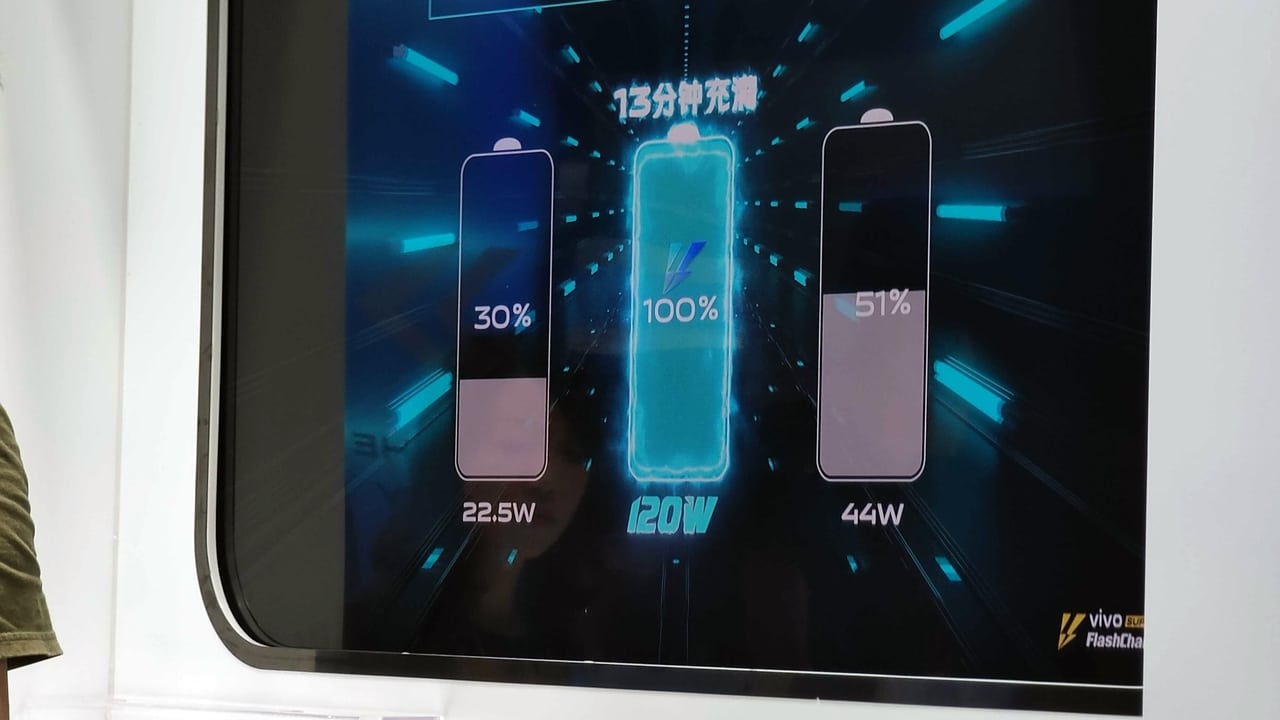 Aside from quality cameras, phone nowadays should have fast charging technologies. Manufacturers implement their own solutions like OPPO’s VOOC and Huawei’s SuperCharge, while some support a universal standard such as Qualcomm’s QuickCharge. Vivo, on the other hand, wants to be ahead of everyone with their ground-breaking innovation.

At MWC Shanghai 2019, Vivo showcased its new Super FlashCharge 120W. As its name implies, it delivers 120W ultra-high-power charging, which is a first in the industry. Cutting to the chase, Vivo’s fast charging tech can charge a large 4000mAh cell from zero to 50 percent in just five minutes. A full charge will take 13 minutes since the charging speed has to slow down when near full capacity.

Most fast charging technologies that are available in the market today deliver around 10 percent charge in five minutes, while a 100 percent-charged battery will take about an hour. The closest to Vivo’s is Xiaomi’s yet-to-be-unveiled 100W speed.

While Vivo’s tech is certainly exciting, there’s no exact timeframe for its availability. Perhaps Vivo is still finalizing and making sure that it’ll deliver its promised speeds even if it’s already mass-produced.

SEE ALSO: This is how Vivo’s V15 Pro elevates your gaming experience 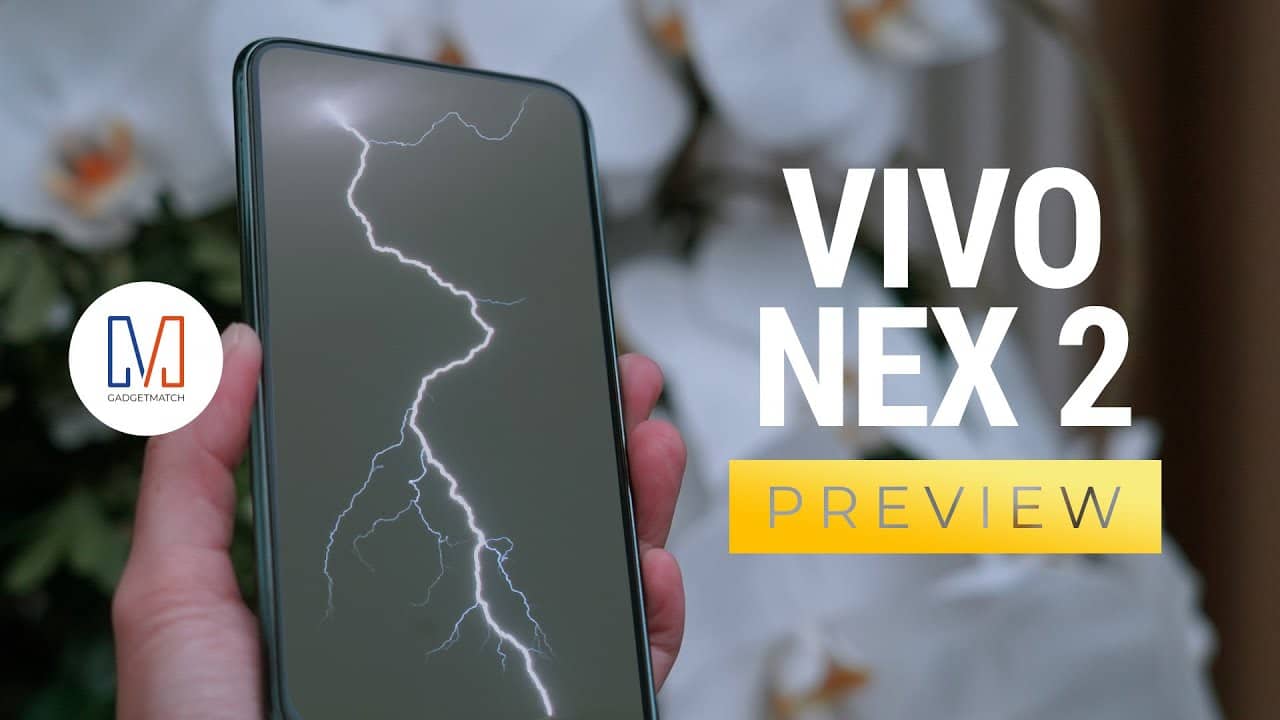 Is this what the Vivo NEX 2 will be like?

It’s been a while since our last video but we got a bunch of exciting ones coming up in the next few days. We’re starting with Vivo’s announcements at Mobile World Congress Shanghai: AR Glass, 5G, and the insane Super FlashCharge 120W technology! 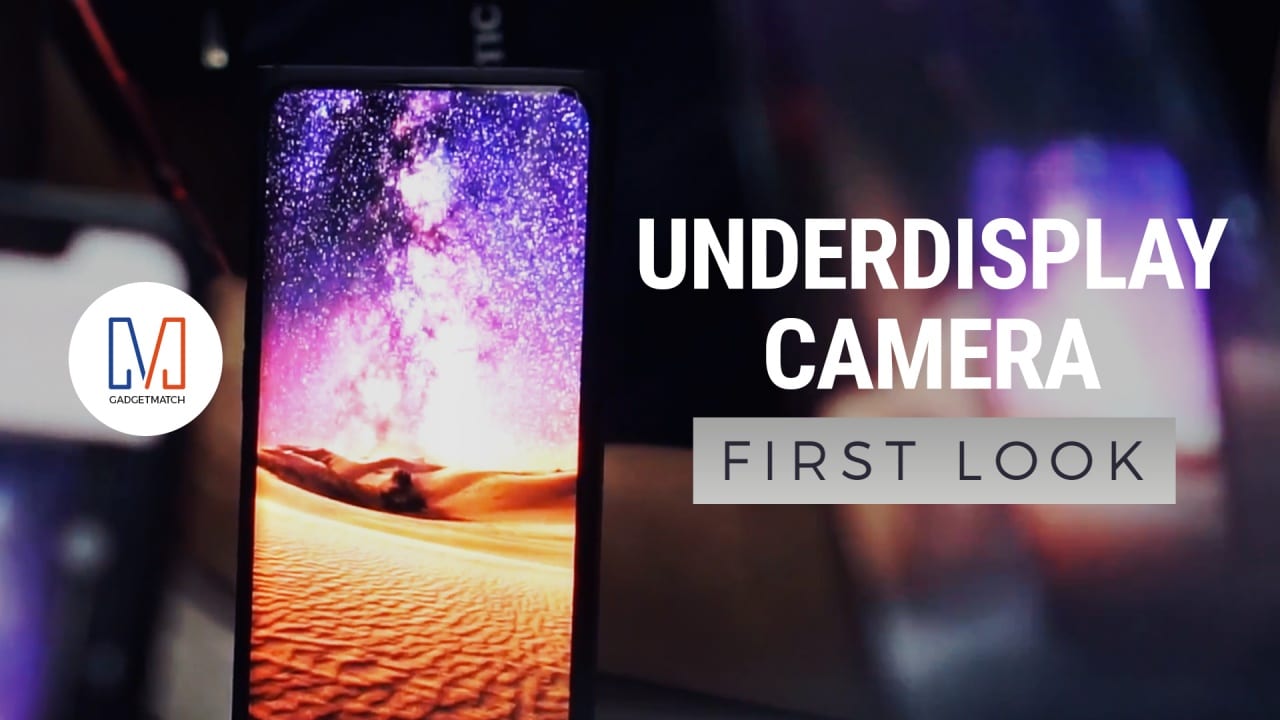 OPPO first teased their under-display camera tech on Twitter. At MWC Shanghai, we finally see it in physical form.

They’re calling it the Under-Screen Camera or USC. The prototype at the venue was barely a phone but it showcased the future of what full-screen devices can be.

OPPO pulled this off by using a highly transparent material on top of where the camera module is placed. The camera module itself had to have a larger aperture, a bigger sensor, and greater pixel size. They then paired that hardware with a set of algorithms in the service of providing images that they say is “on par with mainstream devices.”

OPPO didn’t say when USC will hit a retail unit but promised that it will come in the near future.

The future of borderless devices 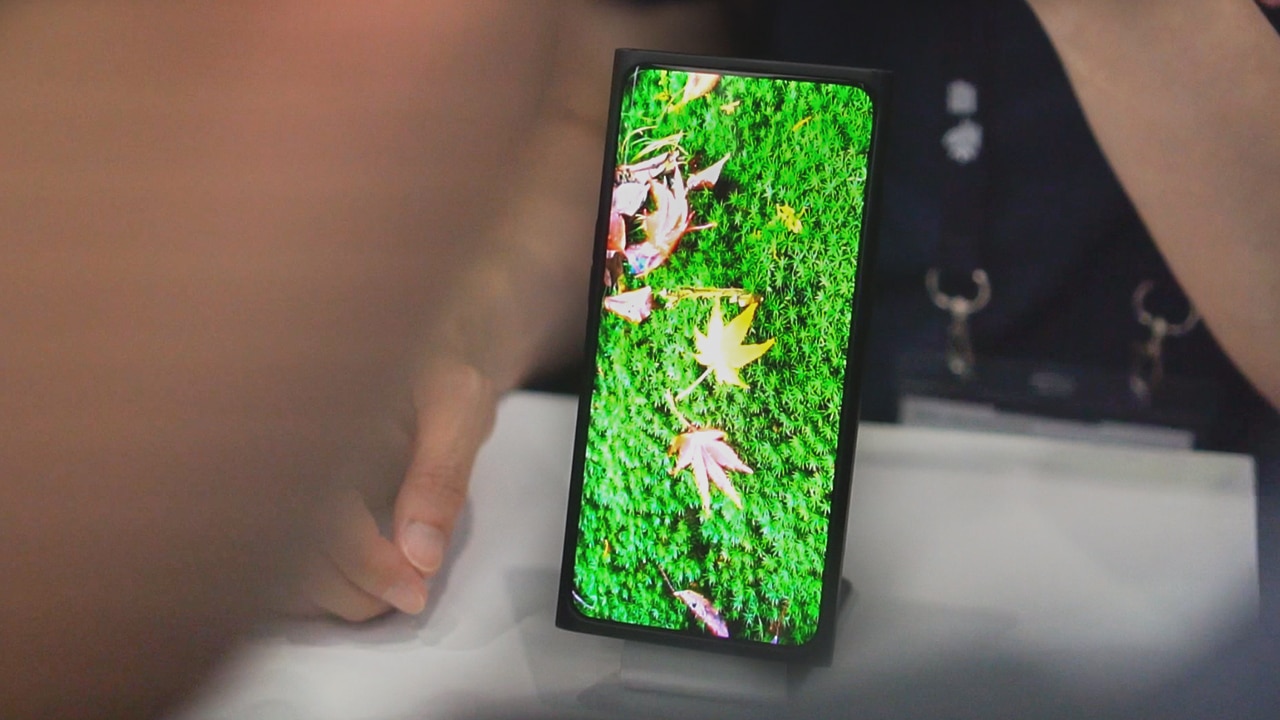 After teasing it a few weeks ago, OPPO has finally introduced its new front-facing camera solution. The notch hasn’t been the most appealing in terms of design. Likewise, moving parts in a phone such as a pop-up or flipping camera mechanisms have raised some concerns about durability.

Today, OPPO leaped forward with its Under-Screen Camera or simply USC. In order to deliver a full-screen experience without resorting to any of the previous camera solutions, OPPO has put the camera right behind the screen.

Using a customized camera module that captures more light, the camera can see better even though it’s being covered by a display panel. With the help of special algorithms and artificial intelligence, OPPO’s Under-Screen Camera is further enhanced.

Additionally, the screen itself works alongside with the camera by zoning control. Basically, it knows which pixel not to light up when the camera is in use to avoid any unnecessary blockage. The new Under-Screen Camera technology of OPPO is not just for taking selfies or video calls though, it can also do face unlock just like a normal front camera.

While a camera hiding behind the screen is pretty amazing, the technology is young. There’s a lot of processes it needs to undergo in order to capture a decent image like HDR processing, haze removal, and white balance calculations. Still, OPPO promises that the quality of the captured images will be “on par with mainstream devices.”

Like OPPO’s previous innovations, it’s yet to be confirmed which phone will have this technology. OPPO did say it’ll come in the near future.