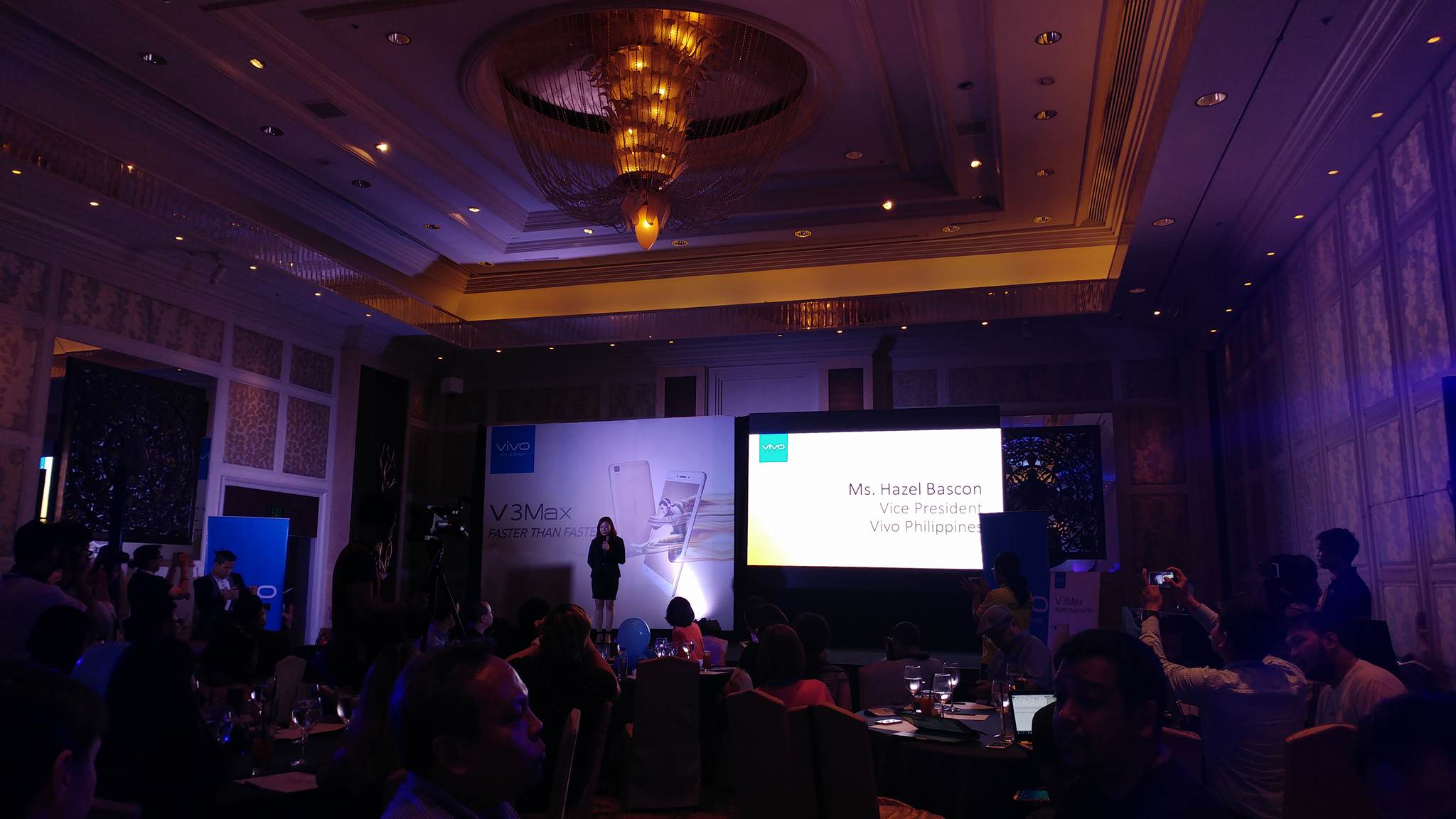 When Vivo debuted its new V3 line of smartphones in India last month, the Chinese smartphone maker claimed they were “faster than faster.” Earlier today, when it made the V3 Max official in the Philippines, the phrase that came to mind was: “cheaper than the competition.”

At P16,990, the 5.5-inch V3 Max isn’t necessarily inexpensive, but it’s priced aggressively enough, attractive enough, and feature-rich enough to give the Samsungs of the world a reason to worry. And at a time when just about every OEM is trying to horn in on the premium-for-less space. 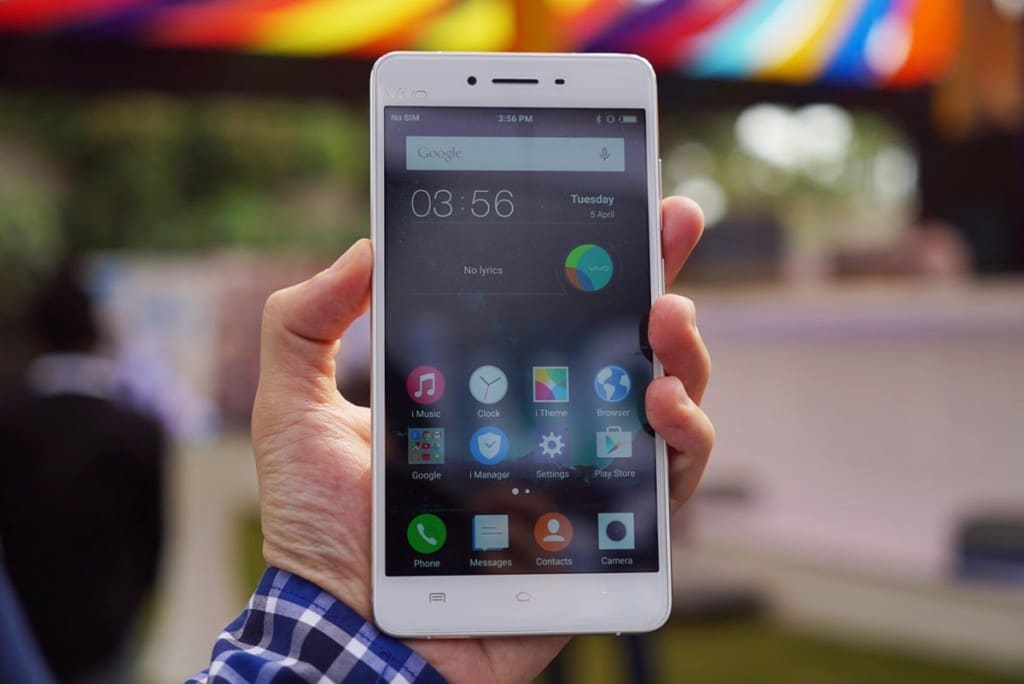 Encased in an aluminum unibody with a curved-edge frame and a fingerprint sensor around the back, the V3 Max features an octa-core Qualcomm Snapdragon 652 processor — which is said to be the spiritual successor to the top-end Snapdragon 810 — alongside 4GB of RAM and 32GB of storage that can be expanded up to an additional 128GB using a microSD card.

The 3,000mAh quick-charge battery, as well as its imaging capabilities are nothing to scoff at, either — the primary and selfie cameras use 13- and 8-megapixel sensors, respectively. 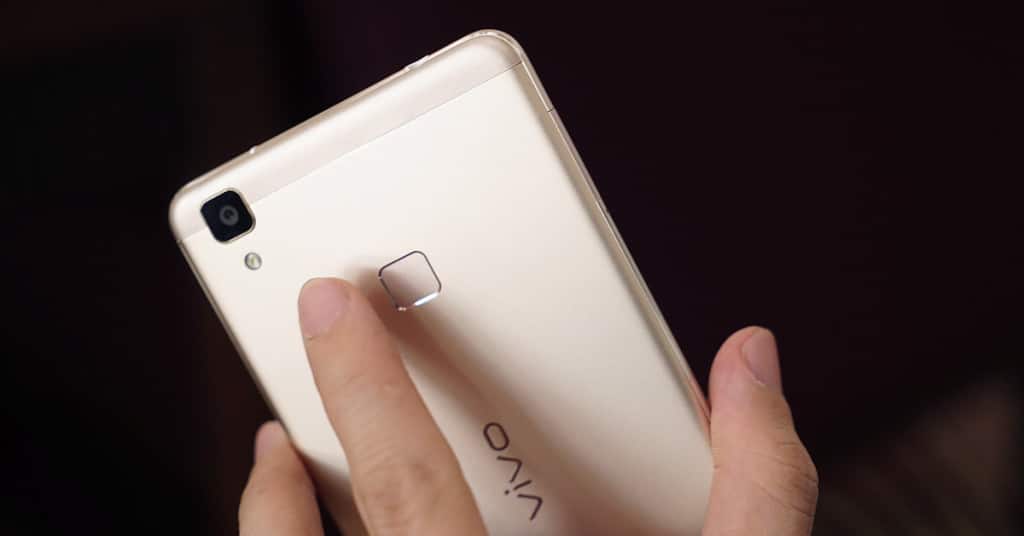 In fact, the only spec that’s arguably disappointing is Android 5.1 Lollipop, but considering Vivo’s heavy-handed approach to software — an attitude it shares with so many Chinese brands — you probably won’t mind too much.

The Vivo V3 Max is already available for preorder in the Philippines with a street date of May 21. For more about the device, and it’s little brother, the Vivo V3, you can read our first impressions here.