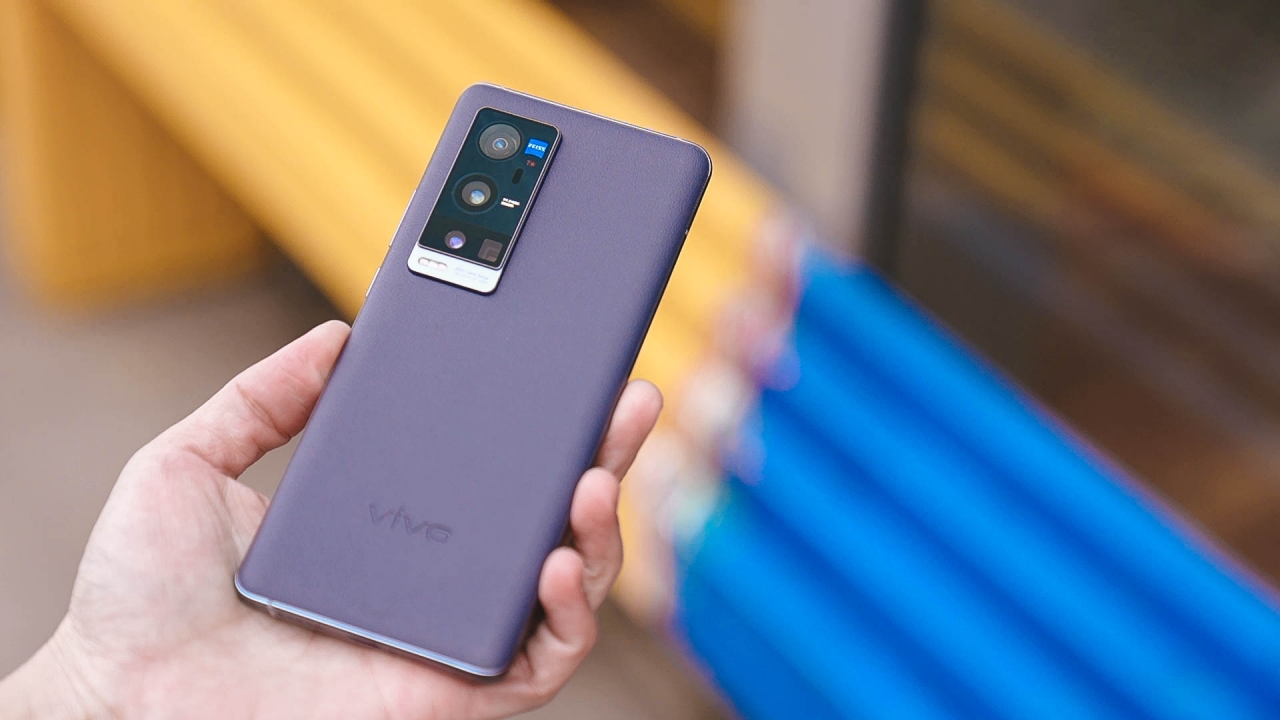 March is the month of smartphone launches, and every brand is doubling down on its offerings. vivo has finally launched the vivo X60 series globally, following its China unveiling, and there’s a lot of difference between the two options.

Consisting of the vivo X60 and vivo X60 Pro, the duo is set to launch in multiple markets like India, Malaysia, the Philippines, Singapore, and more. The phone’s unique selling point is its ZEISS camera, a new partnership that could mean wonders for the brand. Similarly, OnePlus has also tied up with Hasselblad to deliver a top-notch experience.

Unlike the China variant, the global variant ditches the Exynos 1080 SoC in favor of Snapdragon 870. The chip can be configured with up to 256GB of UFS 3.1 storage and up to 12GB of RAM.

Both, the X60 and X60 Pro have a lot in common, and this also includes the camera setup as well. It boasts a ZEISS-branded 48-megapixel primary sensor with an f/1.5 aperture and advanced stabilization.

Coming to the display, the X60 Pro gets a 6.56-inch AMOLED display that’s co-developed by Qualcomm and supports a 120Hz refresh rate. There’s also a 3.5mm headphone jack, HDR10+, and Hi-Res audio support. The non-Pro, on the other hand, gets a standard 6.5-inch AMOLED display.