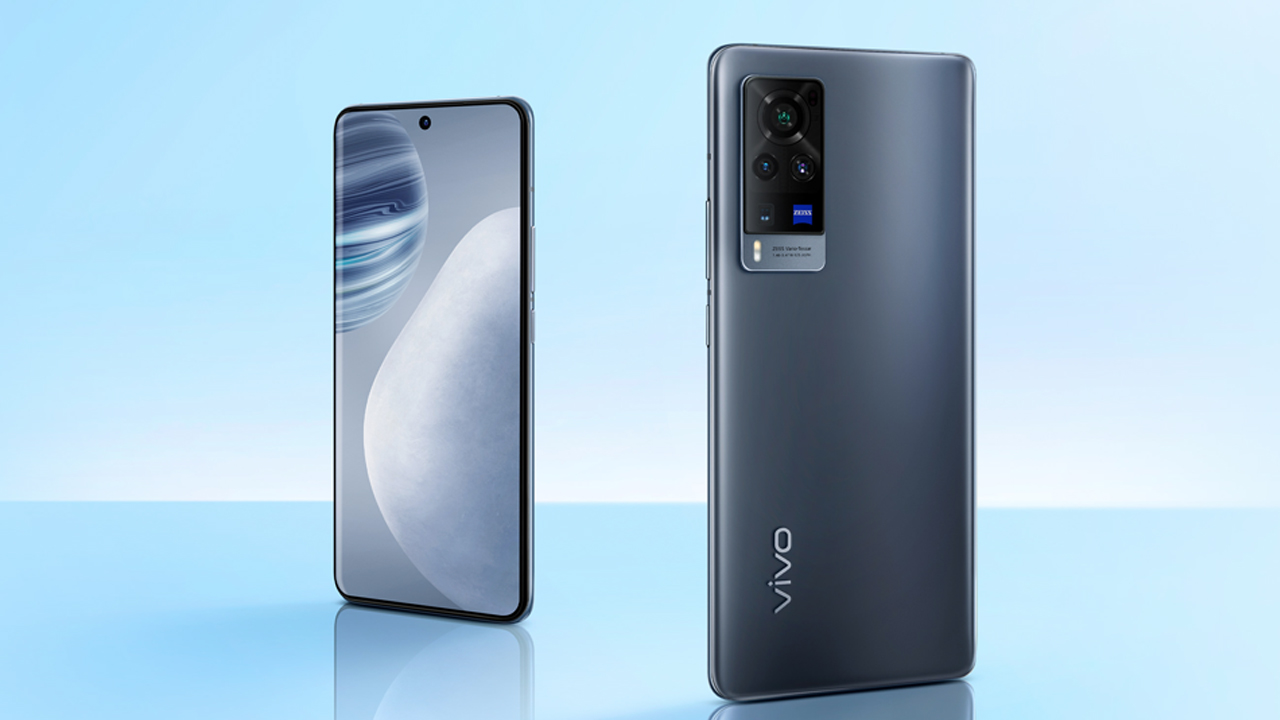 Just months after the launch of the vivo X50 series, the brand has already introduced its successor: X60 and X60 Pro. Both devices use Samsung’s Exynos 1080 chipset instead of Qualcomm’s Snapdragon, making them one of the first non-Galaxy phones to do so.

It could provide a big leap in performance for both compared to the X50 series. After all, that chipset touts higher scores in leaked benchmarks than the comparable Snapdragon 865+ and Kirin 9000. The Exynos chipset also supports 5G, thanks to the built-in modem.

Both phones also come with the same display specifications. Located upfront is a 6.56-inch FHD+ AMOLED display that supports 120Hz of refresh rate and has HDR10 certification. A centered punch hole houses the 32-megapixel selfie camera, allowing for a 92.7% screen-to-body ratio. 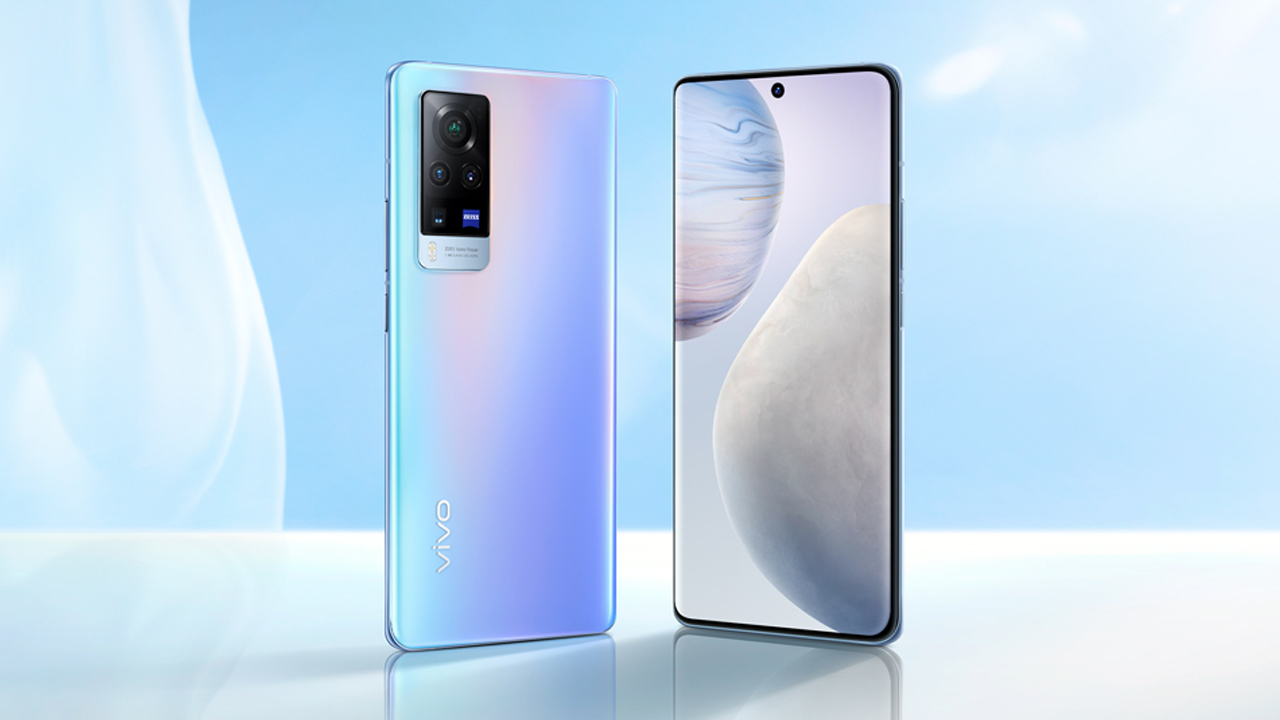 One major difference between the Pro and non-Pro variant is the rear cameras. The vivo X60 Pro takes advantage of its recent partnership with Zeiss.

The vivo X60 has the same setup but misses on the periscope camera.

Other differences lie in the battery and configuration. The vivo X60 Pro has a 4,200 mAh battery with support for 33W fast charging. Meanwhile, the X60 has a bigger 4,300 mAh, though it is unclear if it also supports fast charging. 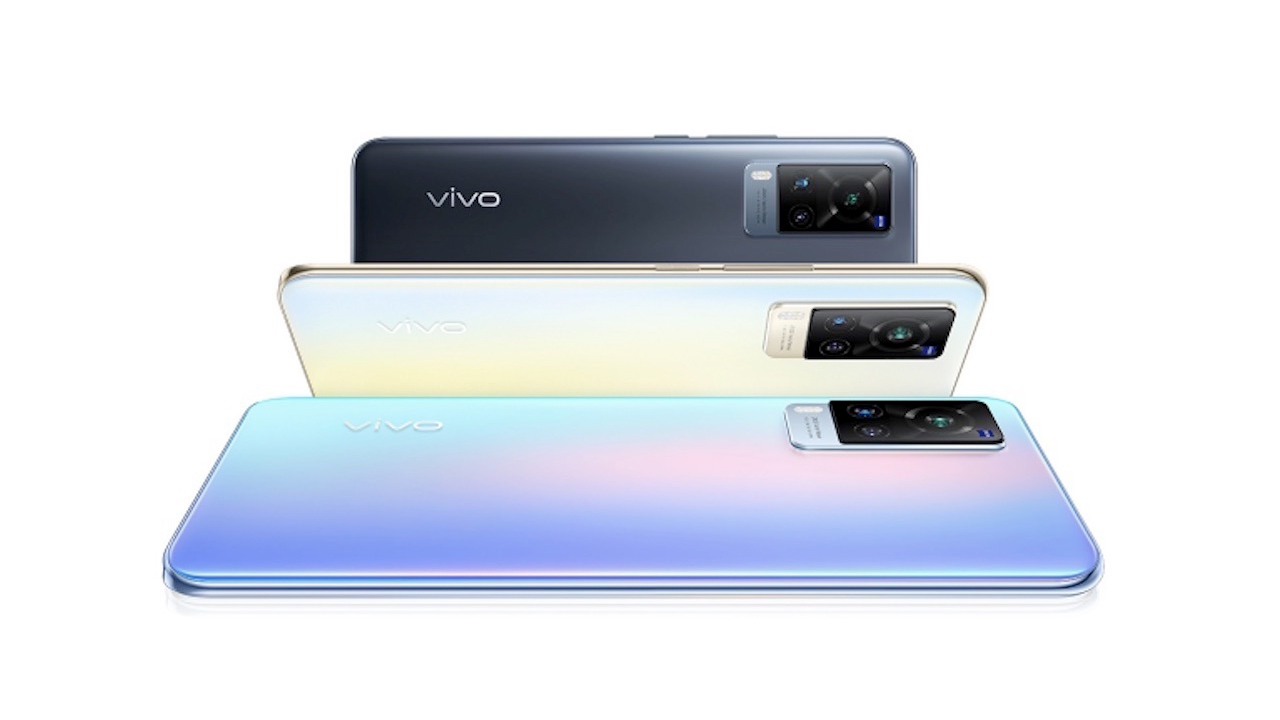 vivo is yet to confirm the international availability of these phones.