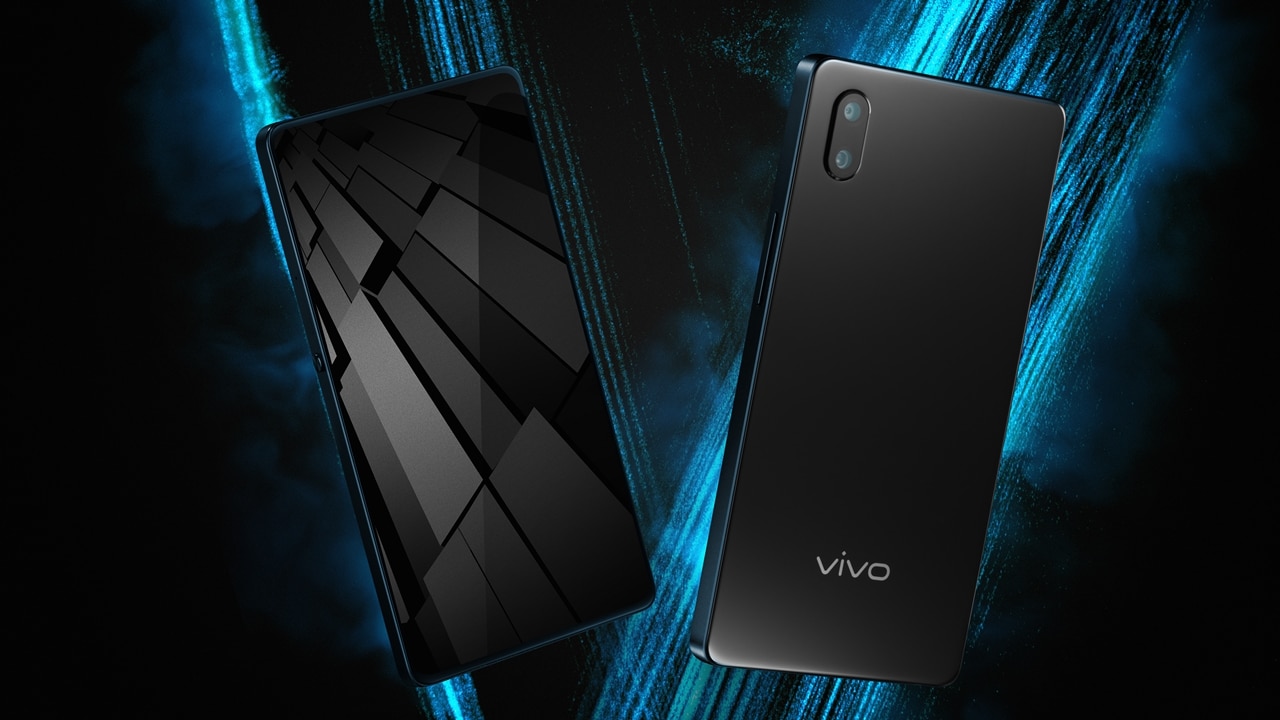 Following the success of the in-display fingerprint reader that was showcased during CES 2018 earlier this year, Vivo is at it again with their next-generation under-display biometrics. The company’s pioneer approach in fingerprint scanning technology (with the help of Synaptics) now resulted in the world’s first half-screen fingerprint scanner and highest screen-to-body ratio.

Housing all the new feats of Vivo is their latest concept phone called Apex. At first look, you would not believe how the phone managed to be a true bezel-less phone without a notch or wide chin. 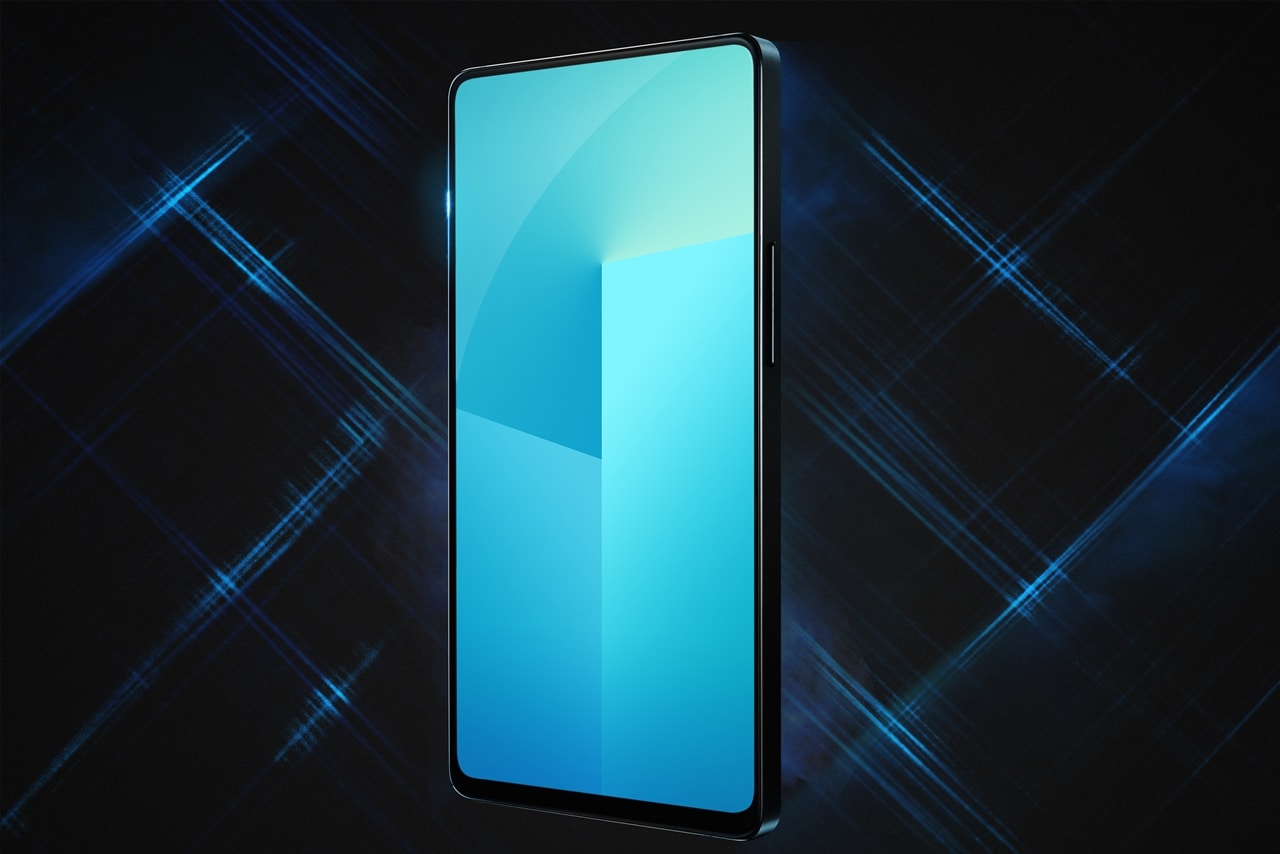 The Apex concept phone features the thinnest top and side phone bezels at 1.8mm, with a 4.3mm bottom bezel. Vivo envisions the concept phone to achieve a uniformly thin bezel to get a 98 percent screen-to-body. That’s basically an all-screen phone like we see in sci-fi films. This is made possible by OLED panels and integrated microchips on the flexible circuit board.

“Apex is an iteration of our constant pursuit of setting new industry standards and to deliver the ultimate mobile experience,” said Alex Feng, Senior Vice President of Vivo

Borrowing some inspiration from Xiaomi’s Mi Mix speaker-less (at least for the earpiece) design, Vivo introduces Screen SoundCasting Technology which transforms the entire display into a speaker. It vibrates the entire screen to produce sounds like a speaker. We’ve yet to hear how this sounds like, but it’s surely unique among mobile phones. 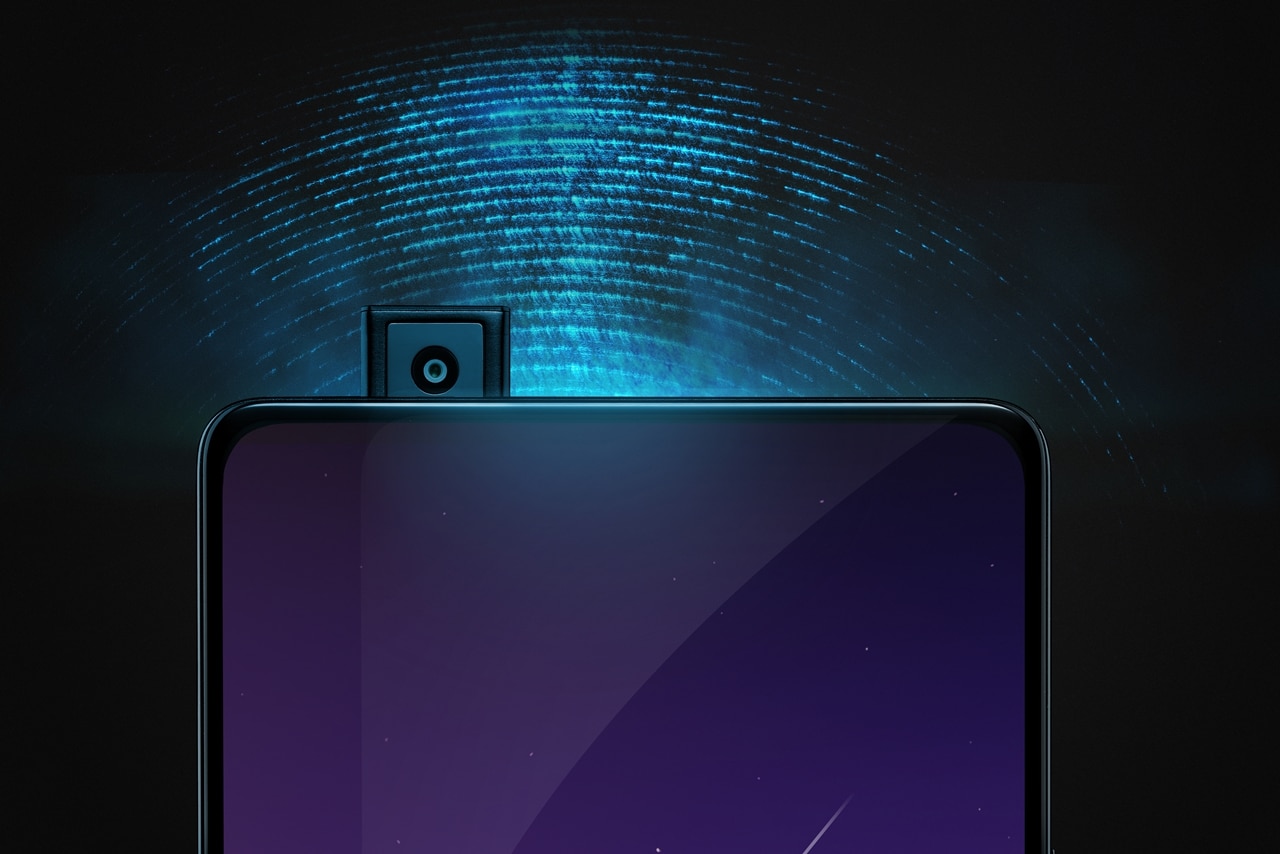 Another innovation that the Apex concept phone has is an elevating front camera. With no space to put a camera anywhere around the display, Vivo placed it inside the phone. It’s an 8-megapixel shooter that automatically rises up when needed and retracts after use. Perhaps, the added privacy protection should also be mentioned here. 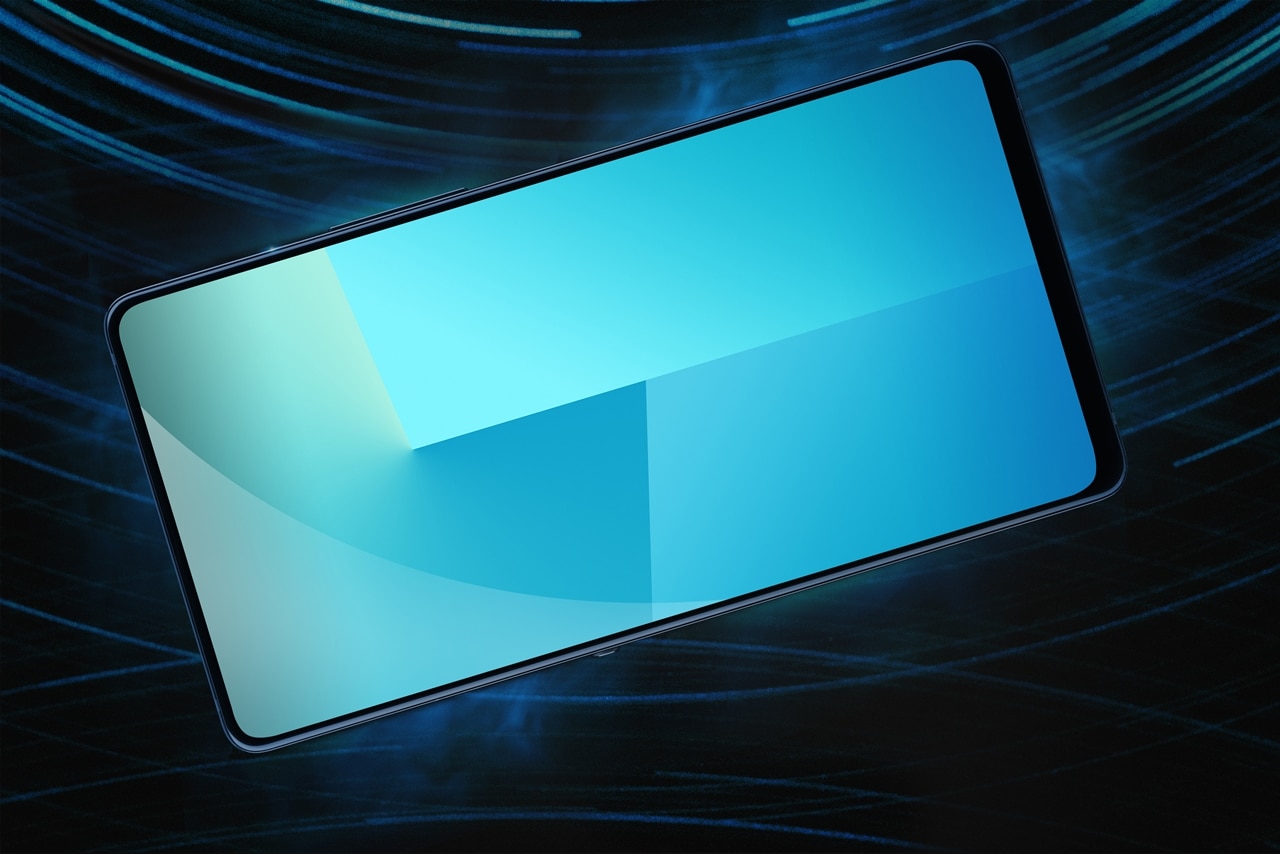 Hi-Fi audio is still a thing for Vivo. On the Apex, they were able to put in a system in package (SIP) tech to integrate the DAC and three other amplifiers together, thus reducing nearly 60 percent of needed space compared to their Xplay6 smartphone.

The Vivo Apex is still a working concept phone, so there’s no concrete date when we’ll see a retail unit. But with the fast implementation of under-display fingerprint readers, it’ll only be a matter of time for this bizarre concept to be sold for everyone to use.