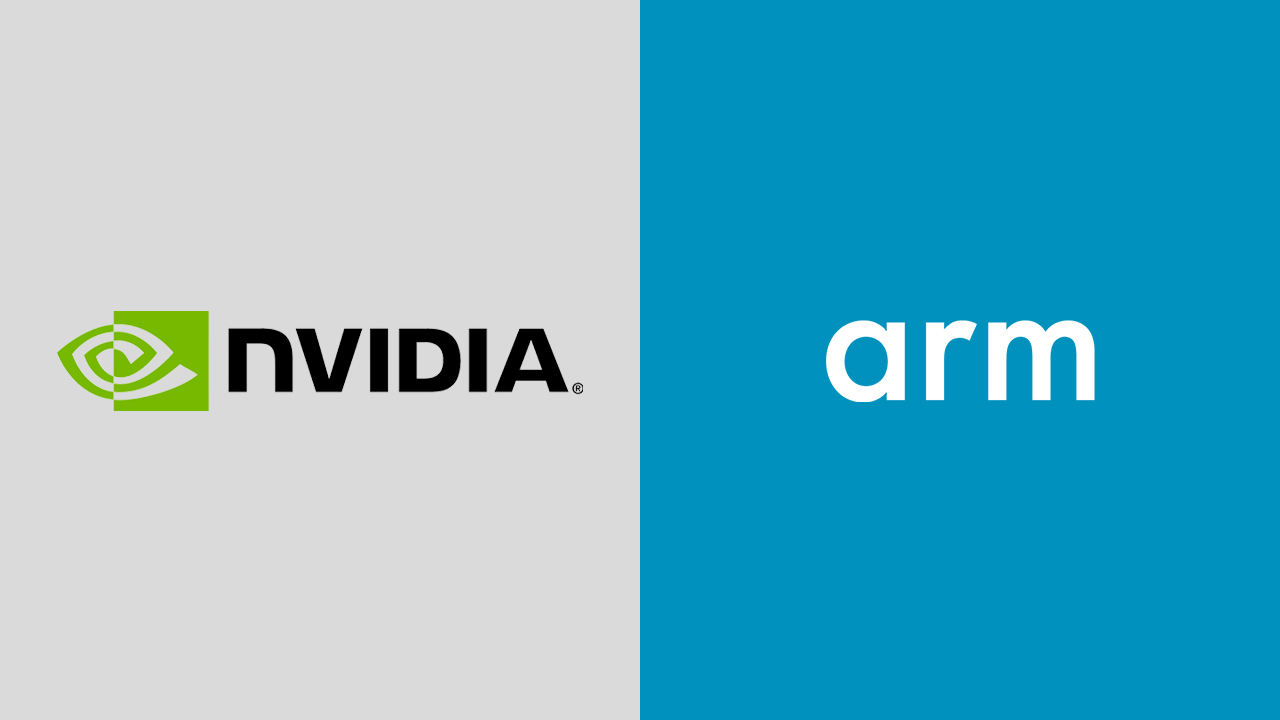 British chip designer Arm is a very unique company in today’s world. Monopolies are despised and regulators are always on the lookout for antitrust practices. Despite this, Arm’s chip design is used in pretty much every modern gadget, giving it an unprecedented level of technology control.

Whether it’s your Android or iOS smartphone, tablet, work machine, or a tiny smartwatch, all of them leverage Arm’s chip design. With the IoT boom, more and more devices are leveraging these technology stacks. We can compare Arm to a golden goose, it’ll keep giving healthy rewards as long as it’s neutral and follows standardized licensing.

The existing model has given Arm more than 90% market share and a considerable edge against rivals like Intel and AMD.  However, experts are concerned the recent acquisition of Arm by Nvidia could spark regulatory trouble. Nvidia announced it’ll be buying Arm for US$ 40 billion from Japanese giant SoftBank.

The proposed transaction will need regulatory approval from the US, the UK, the EU, and China.

Arm’s success is based on its neutral nature — it doesn’t manufacture chipsets and keeps a low-key profile in terms of marketing. Instead, it silently licenses its IP (intellectual property) to companies for direct use. These customers are then free to modify, manufacture, and market these chips easily.

To be more precise, manufacturers license ARM’s architecture or instruction sets. They determine how processors handle commands. This option gives chip-makers greater freedom to customize their own designs. In the end, Samsung’s Exynos, Qualcomm’s Snapdragon, Huawei’s Kirin, and Apple’s A-series rely on Arm for chip designs. 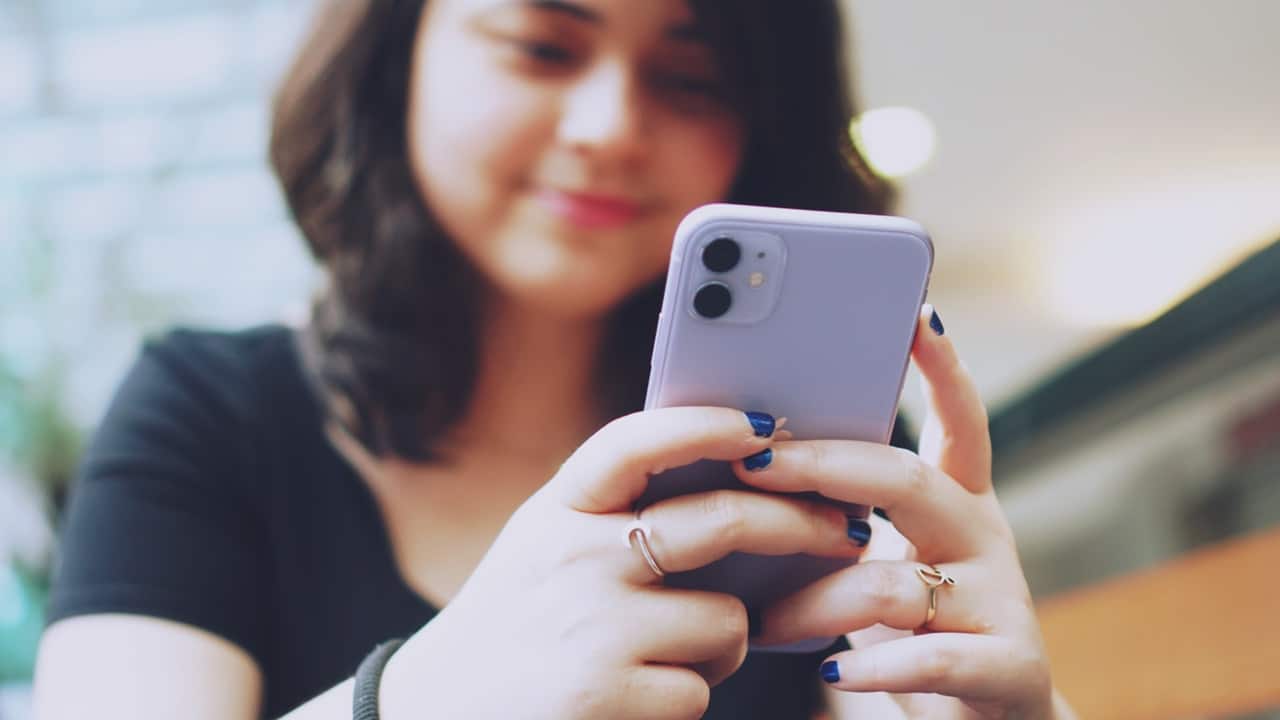 Arm’s direct rival in the chip designing space is Intel, who utilizes a different architecture called the x86. However, Arm’s designs are known for their power efficiency and have proven to be superior. No other company has been able to make a significant impact against Arm’s might. According to Arm, more than 180 billion chips with its processor cores and other components have been shipped around the world.

Arm is purely a technology company that gets along well with everyone. Arm co-founder Hermann Hauser describes the company as “the Switzerland of the semiconductor industry” because of its approach. The technology is universally available and anyone can get a piece of it. And, with a spotless track record of three decades, the company is considered stable despite international political unrest.

The company was sold to SoftBank in 2016 and there were concerns in China about a Japanese giant owning a key technology asset. China and Japan have a strained relationship, but the deal emphasized that SoftBank won’t hinder Arm’s business strategy and key decisions. And hence, the transaction went through.

US vs China trade war

The world has changed radically in the last four years. The US and China were embroiled in an extended trade war, the Coronavirus pandemic has soured international relations, and the US now wants to ban TikTok and WeChat. Huawei has lost access to key channels like Google Mobile Services, disrupting its mobile division. The telecom giant’s 5G ambitions are on hold due to increased security scrutiny in many countries like Australia, Germany, and India.

Right now, Chinese investors hold a majority stake in it’s China operations, and this division makes up 20 percent of Arm’s annual revenues. Hence, a nod from the Chinese regulator plays a critical role in the deal to go through.

An opinion piece in state-backed Global Times said, “If Arm falls into U.S. hands, Chinese technology companies would certainly be placed at a big disadvantage in the market.” Chinese regulators haven’t spoken publicly about the deal, but state-run media is often viewed as a barometer of sentiment among senior officials.

If Arm comes under Nvidia’s control, the US government will also have more power against China in the technology race. Chinese companies Huawei, ByteDance, ZTE, and WeChat have faced severe sanctions, crippling their business. A lot of Chinese companies rely on Arm’s technology and Huawei’s Kirin lineup is drastically affected due to the ongoing trade sanctions. 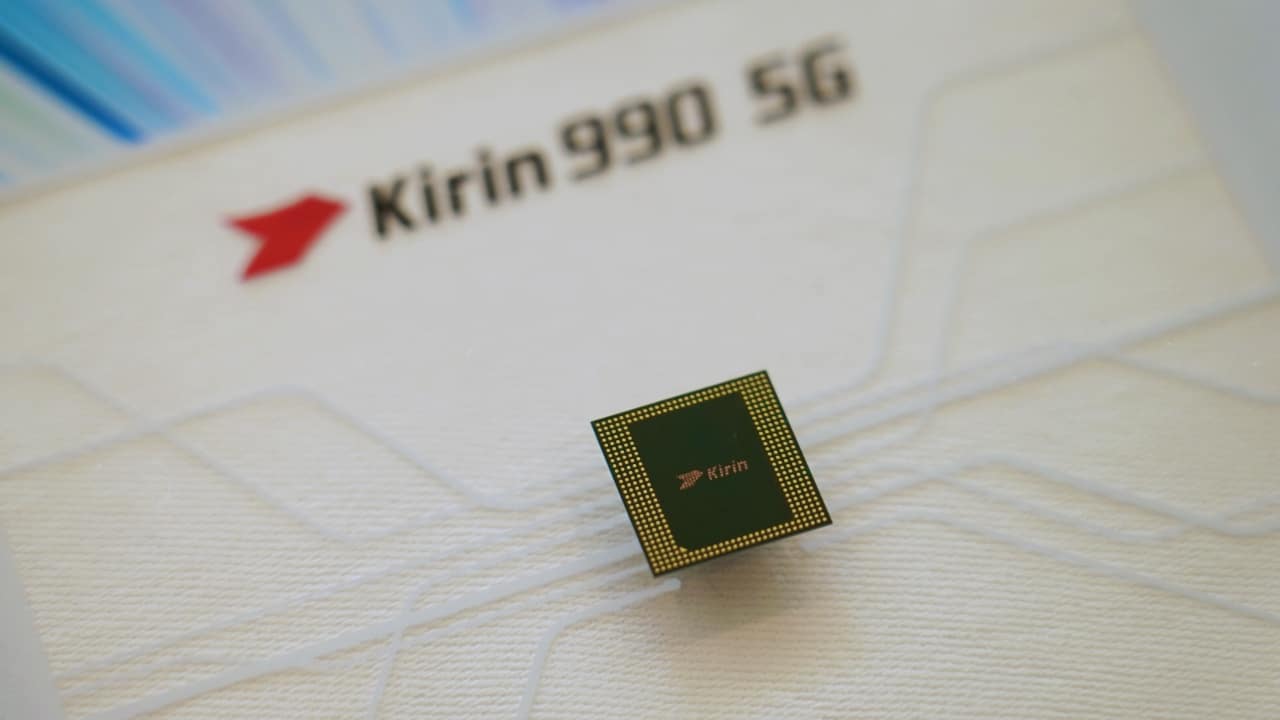 Geopolitical climate playing a role in the deal

In 2018, China rejected Qualcomm’s offer to takeover American-Dutch semiconductor maker NXP. The deal was worth US$ 44 billion. The NVIDIA-Arm deal will take almost 18 months to complete, during which the ongoing geopolitical crisis could play a pivotal role.

NVIDIA and Arm have offered reassurances that the British firm will remain neutral. As part of NVIDIA, Arm will continue “maintaining the global customer neutrality that has been foundational to its success,” the companies said in a statement.

The boilerplate release doesn’t look very reassuring though. On September 26, the US imposed restrictions on exports to China’s biggest chip maker SMIC. It said the company may pose an unacceptable risk of diversion to military end-use.” SMIC has denied any ties to China’s military.

Following the restriction, Global Times published another article stating, “It now appears that China will need to control all research and production chains of the semiconductor industry, and rid itself of being dependent on the US.”

The indications are clear, China is increasingly concerned about technological independence. The internet grew on the back of globalization, but in the last few years, calls for localization have grown louder. The NVIDIA-Arm deal will be a testing point for international trade and diplomacy.