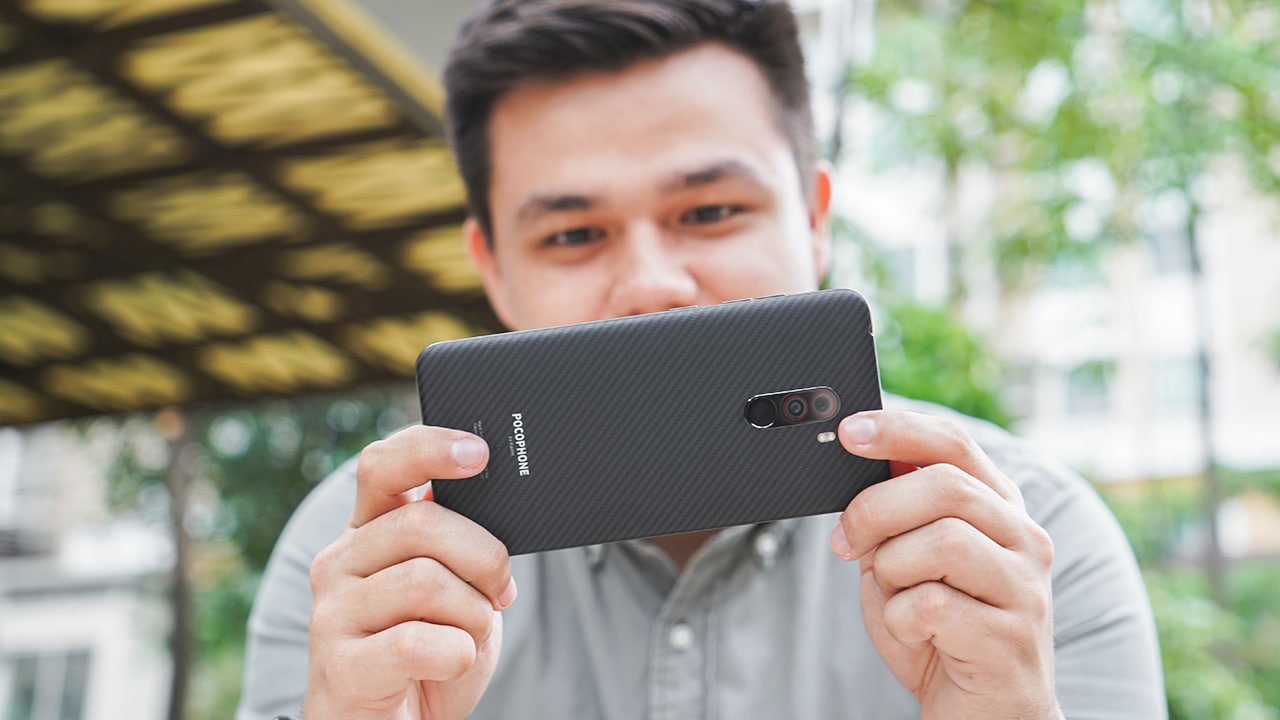 Xiaomi is a fairly new brand in India but has managed to create unprecedented hype in the market. While Samsung has been around for more than a decade, the newcomer has created an unchallenged segment for itself. This year we witnessed Xiaomi taking the lead in terms of market share, and according to the most recent research report, the gap between the two has increased.

Going by Counterpoint Research’s Q3 2018 report, Xiaomi now has a 27 percent market share in India, a rise of five percent year over year. Samsung remains unmoved at 23 percent, followed by Vivo. Although, this quarter, the most interesting point to note is Micromax’s comeback in the top five club.

The Indian brand now has nine percent market share, three percent up from last year. The report emphasizes a recent contract the company won from the Chattisgarh state government. In partnership with telecom operator Jio, Micromax has supplied five million smartphones to the women and students in the state.

Another interesting takeaway is that buyers are now purchasing more expensive phones on an average with the US$ 150 to 250 (INR 11,000 to 18,000) segment accounting for a third of the volumes in the quarter. At the same time, the premium segment (US$ 400+) continues to be minuscule with just a three percent contribution in terms of volume.

In the premium segment, OnePlus has a foothold of 30 percent, followed by Samsung at 28 percent and Apple at 25 percent. Unfortunately, Huawei, OPPO, and Vivo are yet to make a dent in this division.

For Xiaomi, the recently announced Redmi 6 series and the POCO F1 have been successful in driving sales in both online as well as offline channels. Samsung continues to rely on its evergreen J-series smartphones along with the Android Go-powered J2 Core. Vivo’s V-series has been a hit as well and OPPO has been piggybacking on Realme sales.