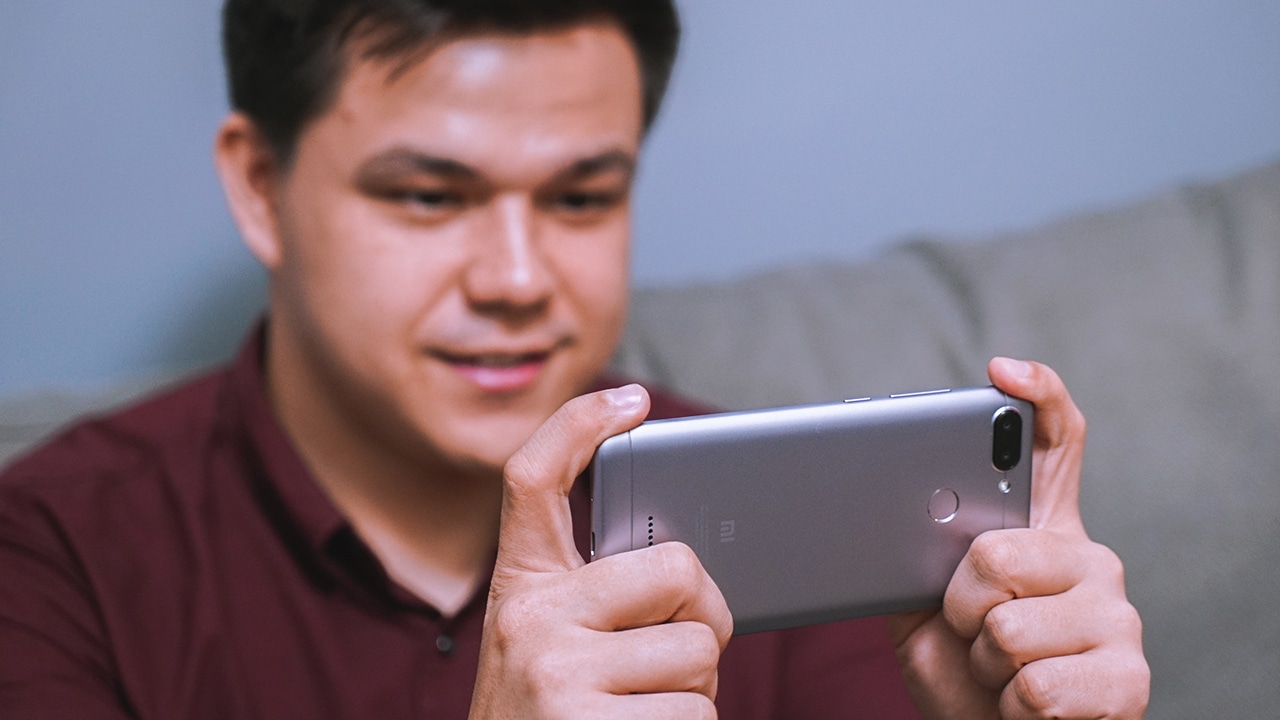 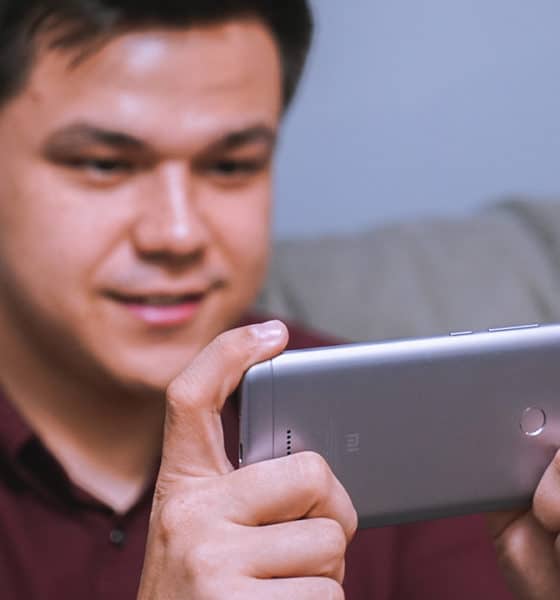 Currently, Xiaomi is leading in the budget smartphone segment. The uber-cheap Redmi 5A is still selling like hotcakes, making it the number one budget phone in the world. Just last month, the Chinese company announced the next in the Redmi series and what we have here is the base model: the Redmi 6.

Will the Redmi 6 be able to do better than its predecessors? Future sales numbers will be able to tell us that, but for now, let’s have a quick look at what the phone has to offer. 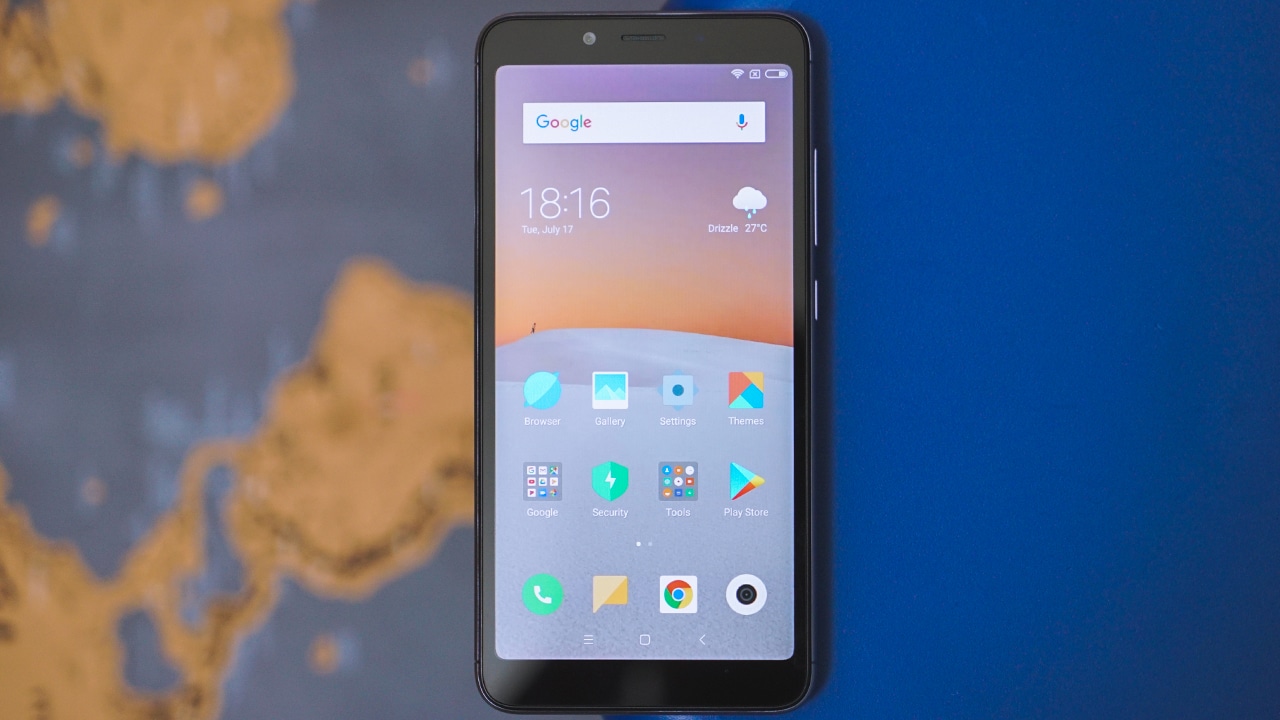 Following the footsteps of the Redmi 5, which is the Redmi 6’s direct predecessor, the IPS display of the phone has an 18:9 aspect ratio and HD+ resolution, although the Redmi 6 has a slightly smaller display at 5.45 inches versus the 5.7 inches of the older model. Despite having a taller aspect ratio, the bezels don’t qualify as near-borderless, but it’s still better than having a traditional 16:9 ratio. 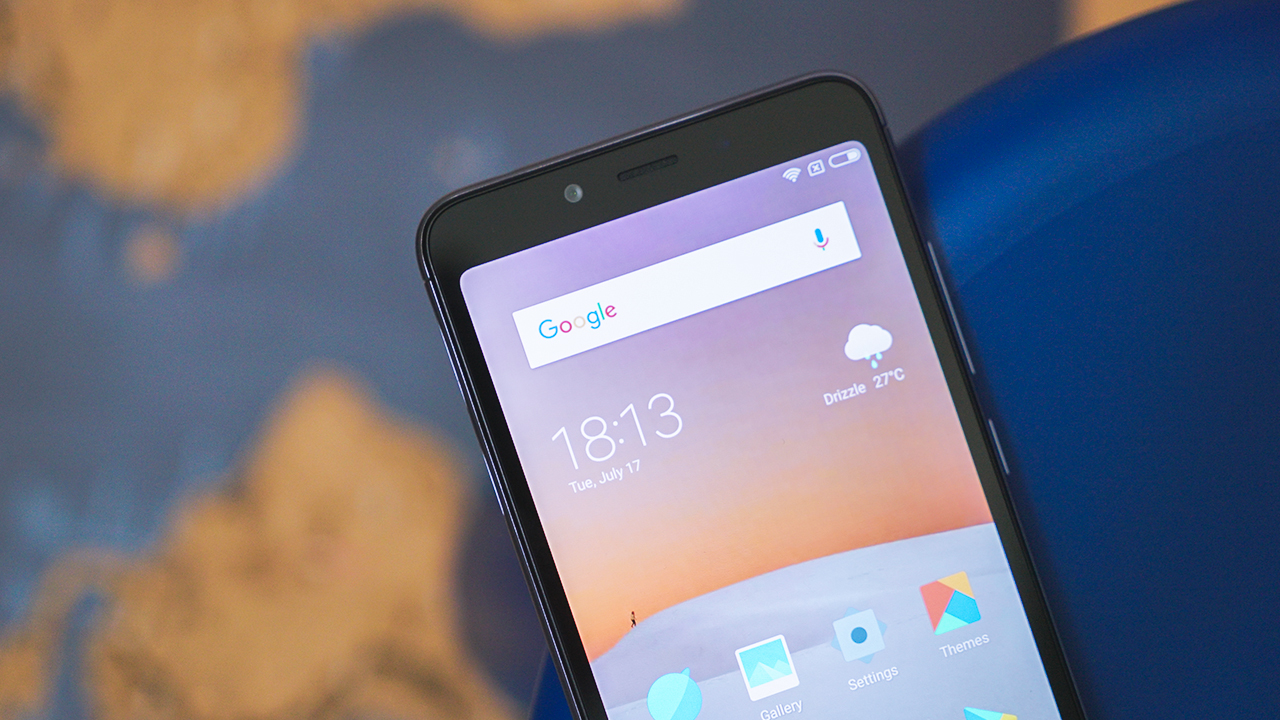 On top of the display is the 5-megapixel front-facing camera along with the earpiece and sensors. As you can see below, the Redmi 6 has two card trays: one for the main nano-SIM card and another for the second one and a microSD card. The phone is a great budget option for those who have two SIM cards and a microSD card lying around.

We usually get a long triple-card tray, but this option is more ideal for users who keep on switching microSD cards. It keeps your main SIM card working while you swap your external storage. It’s similar to how Samsung designs their budget-midrange phones like the Galaxy J6 and Galaxy J8. 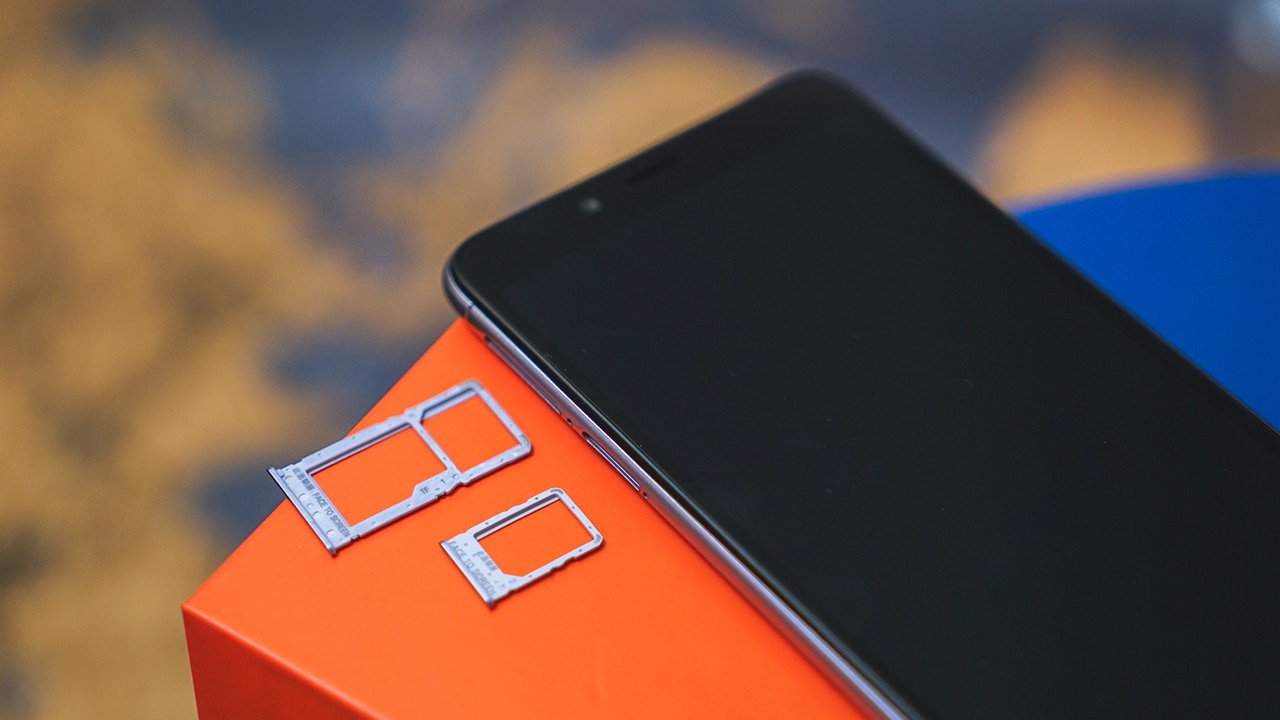 Moving to the right side, we have a couple of physical buttons for volume (the long one) and power/lock (the short one). Both are tactile and responsive, but they’re made of plastic just like the rest of the body of the phone.

If you’re coming from the previous Redmi series, you might be disappointed about that fact, but we’ll get to that later. 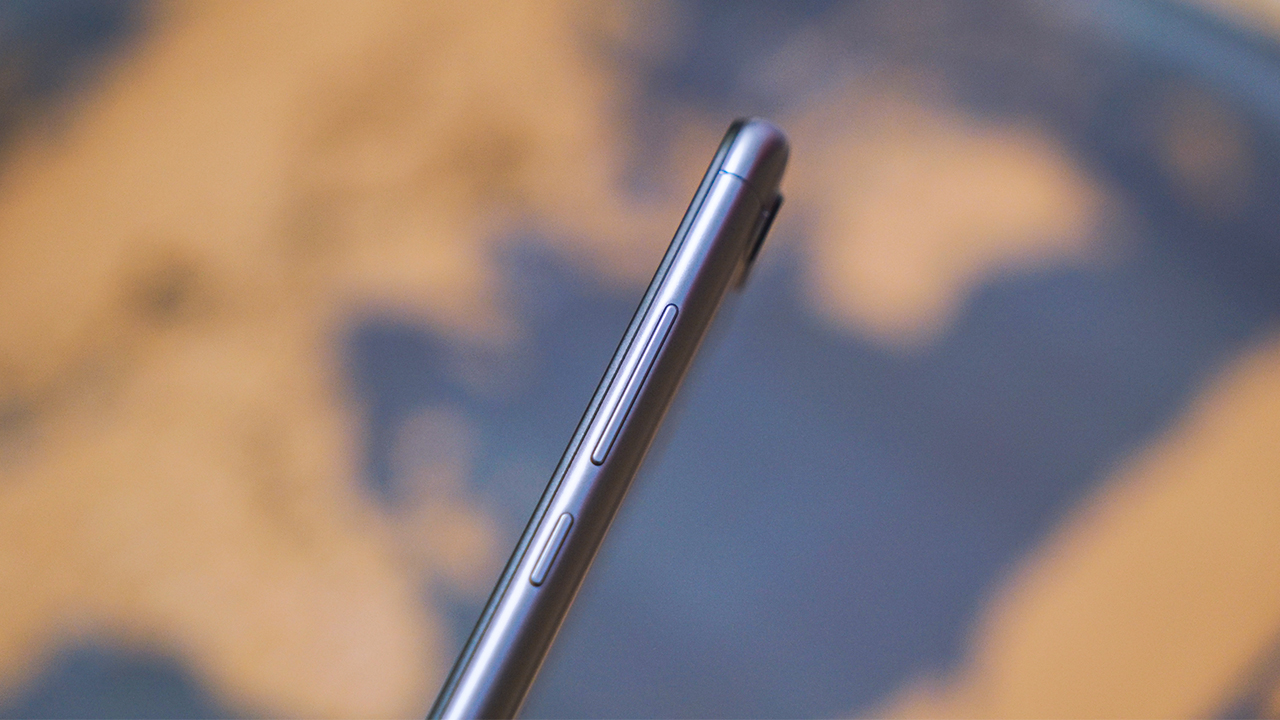 The bottom side houses the micro-USB port for charging and wired data transfer. Beside it is the main microphone that works alongside the secondary mic found on top of the phone. The 3.5mm audio port is also positioned on the top side. 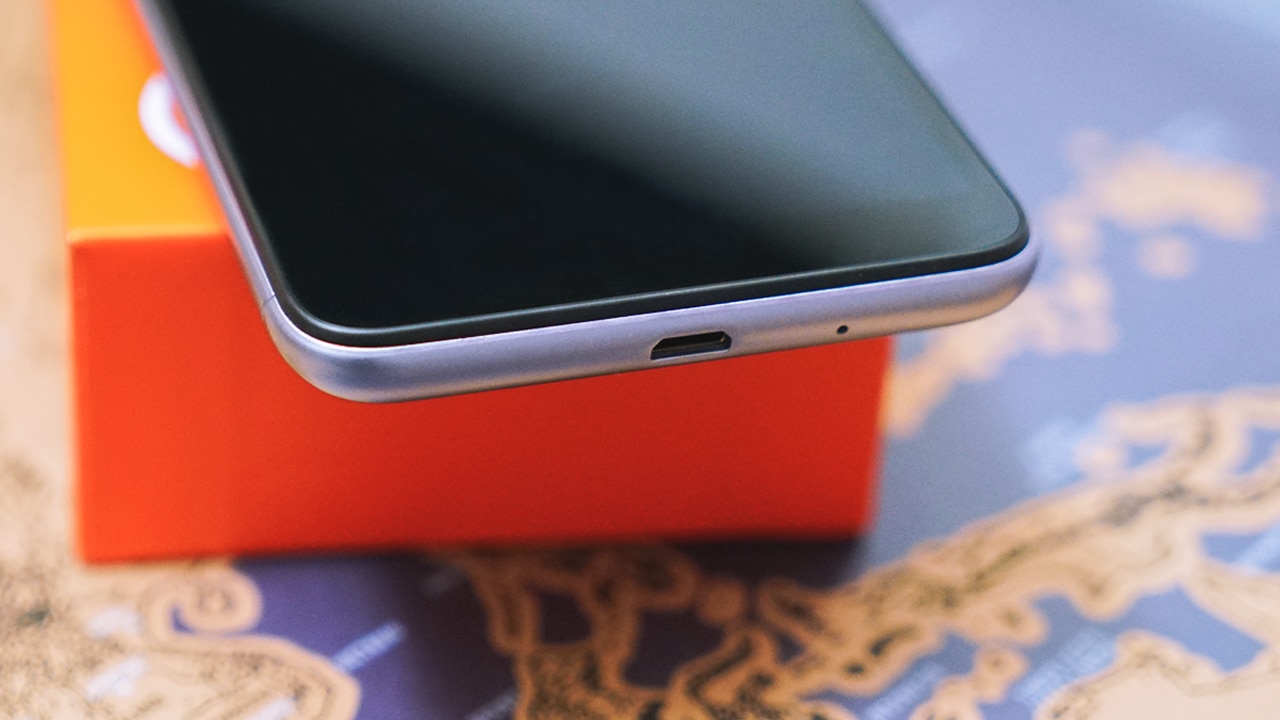 I’m already accustomed to having the loudspeaker at the bottom, but Xiaomi decided to place the Redmi 6’s on the back. Sadly, the rear-firing loudspeaker gets muffled when placed flat on a table. There’s usually a raised dot beside the speaker grilles to lift the phone a bit, but Xiaomi missed out on that.

Now that’s we’re already checking out the rear of the Redmi 6, I’ll talk about the material choice for the phone’s body. Both the Redmi 4 and the Redmi 5 have aluminum back panels which add premium touches. The top and bottom portions are plastic, but that’s understandable to let in radio signals. 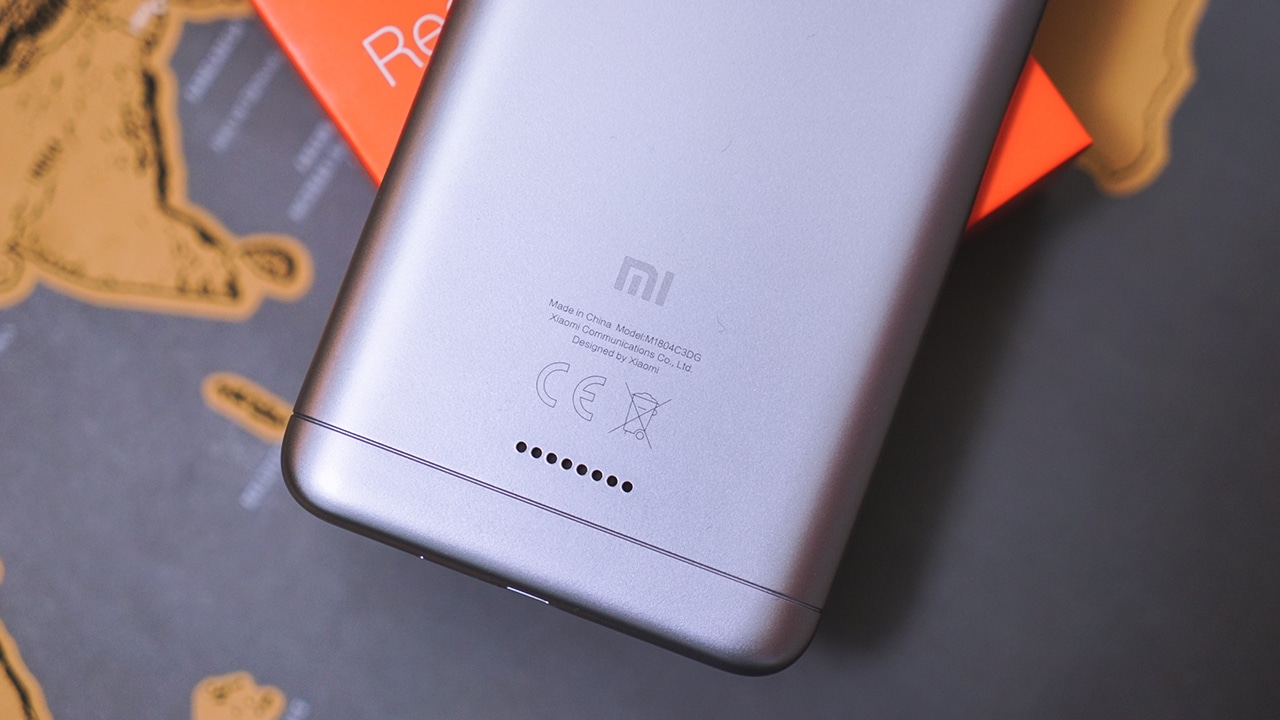 With the Redmi 6 though, we now have a full-plastic phone instead of maintaining a metal body (just like my favorite, the Redmi 4 Prime). The material downgrade makes the phone feel cheaper on hand and levels it with the more affordable Redmi models.

At least the camera department of the Redmi 6 gets an upgrade: From one, it now has two rear shooters. The main 12-megapixel sensor, which is the same as the Redmi 5’s, is now accompanied by a secondary 5-megapixel sensor for measuring depth. The phone can shoot portrait photos with bokeh effects. 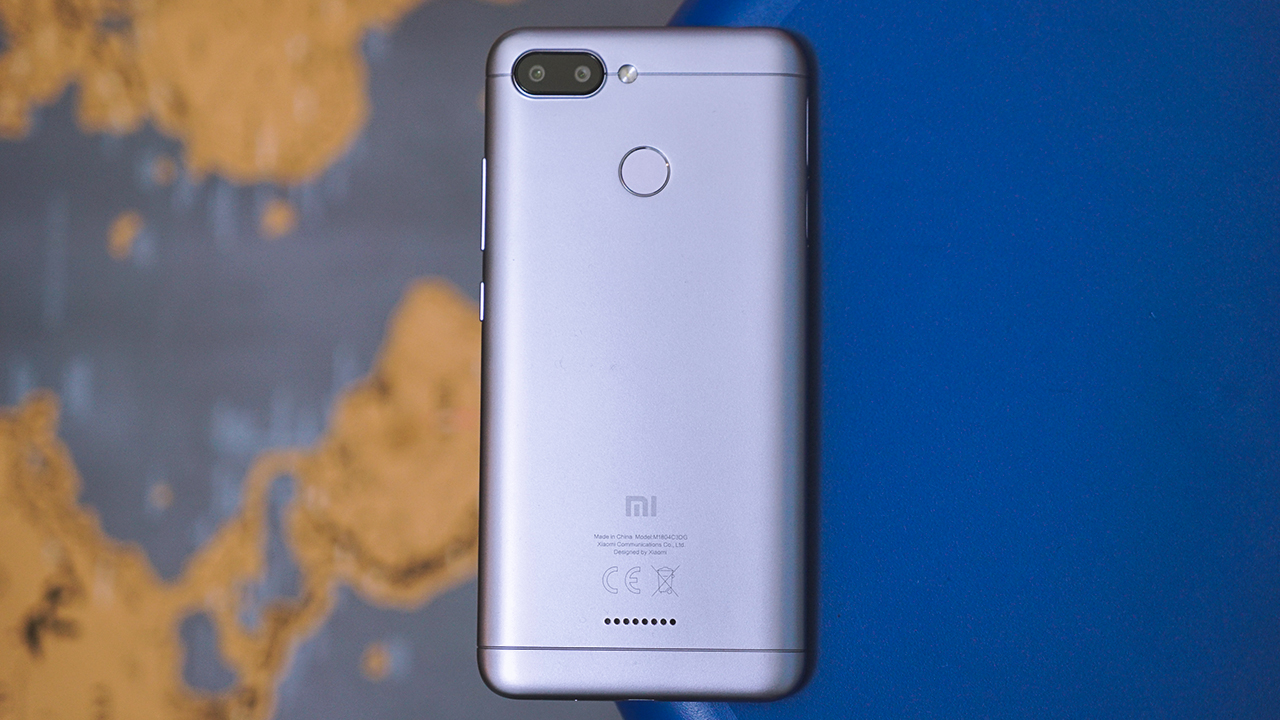 The rounded fingerprint reader is still where most Xiaomi phones have it. It’s easily reachable by the index finger and can unlock your phone quickly.

As for the specs of the phone, it’s powered by a MediaTek Helio P22 processor with up to 3GB of memory and up to 64GB of storage. The graphics unit of the chipset is the PowerVR GE8320. It’s quite surprising that Xiaomi went back to MediaTek, but the Helio P22 is a good-performing midrange-class processor. 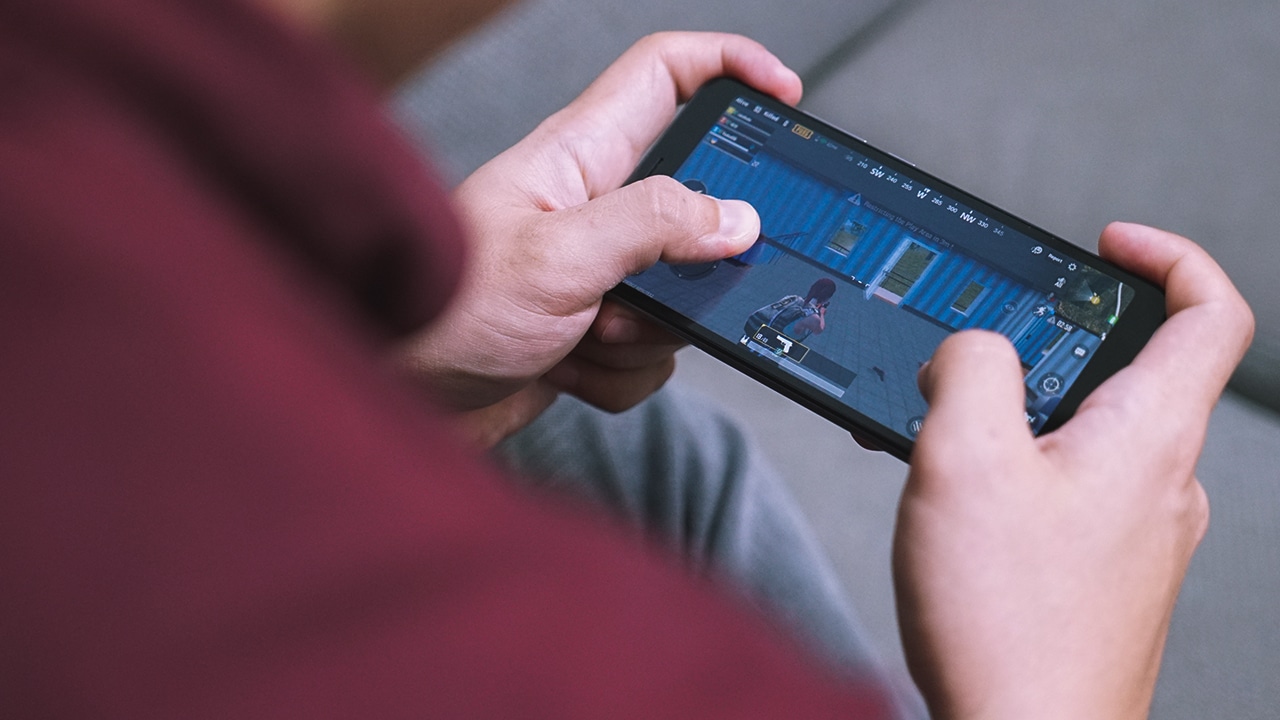 I wasn’t able to spend much time with the phone, but my initial gaming tests with Asphalt Xtreme and PUBG Mobile were pretty okay. The phone is not able to run the games smoothly on the highest-possible settings, but if I take it down a notch, I get better frame rates.

The phone runs MIUI 9.6 out of the box which is already based on Android 8.1 Oreo. The official stable update to MIUI 10 should come in the coming months. A 3000mAh battery keeps the lights on, but there’s no support for quick charging. 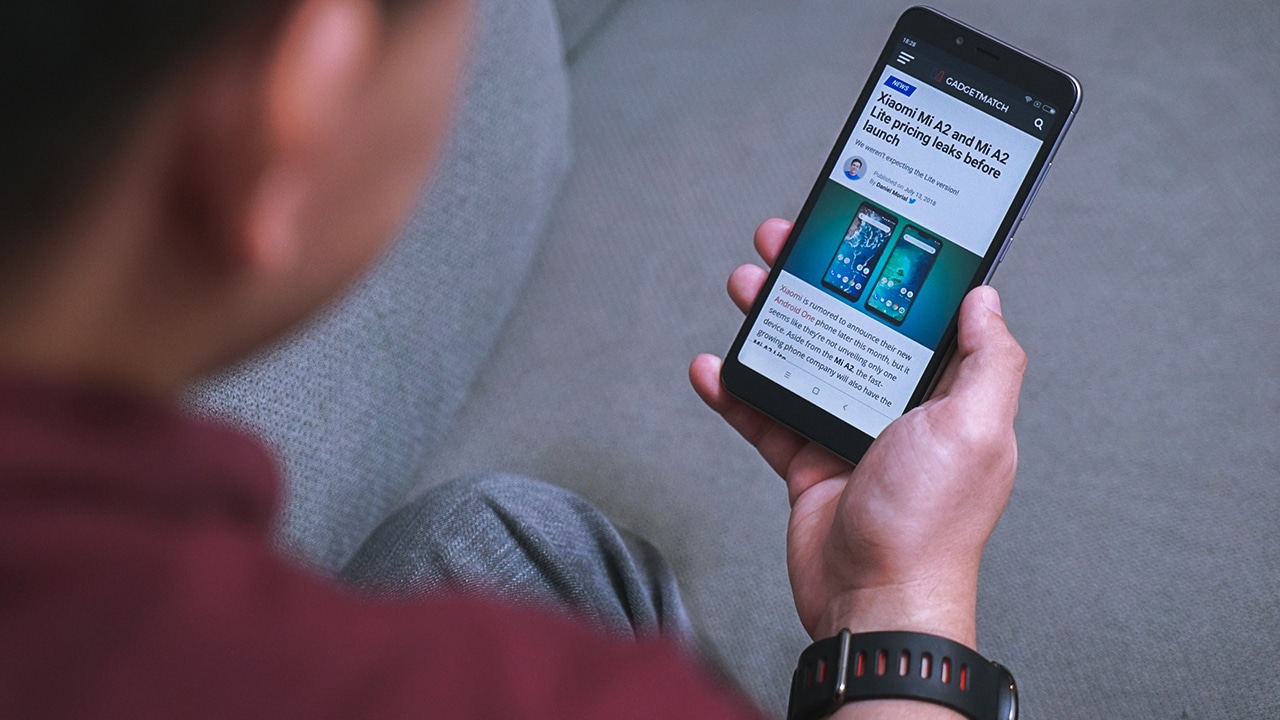 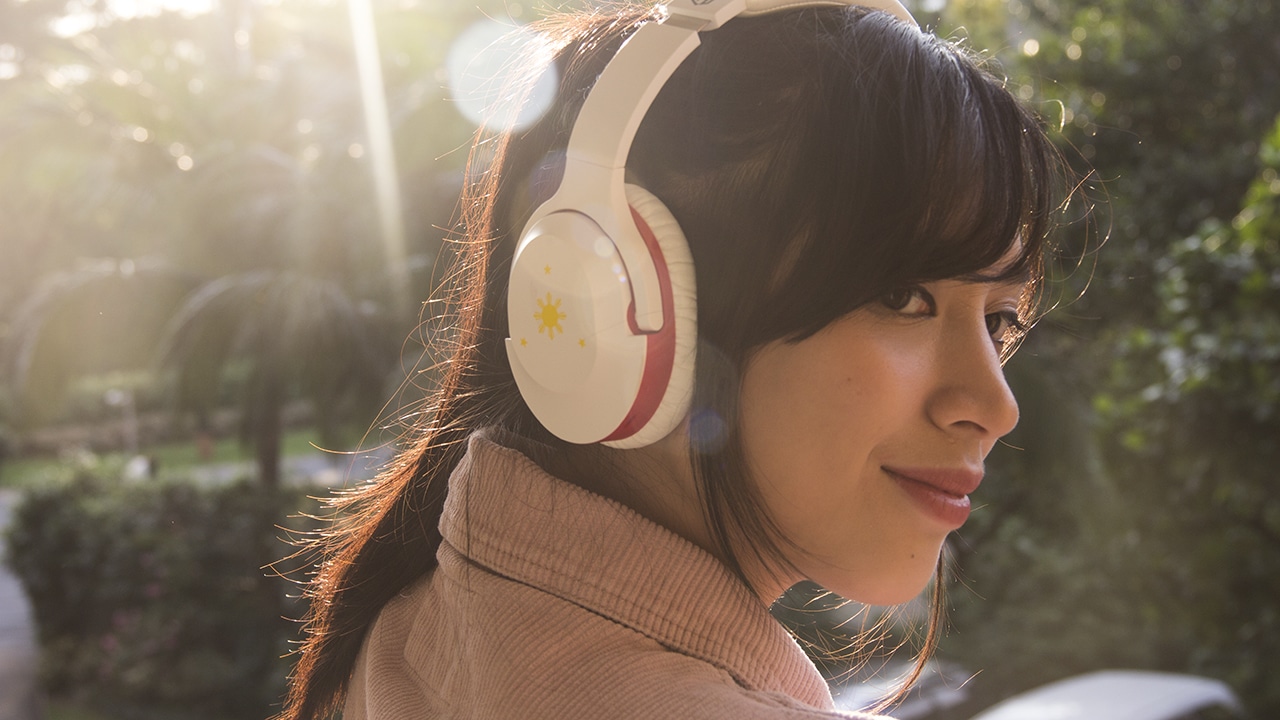 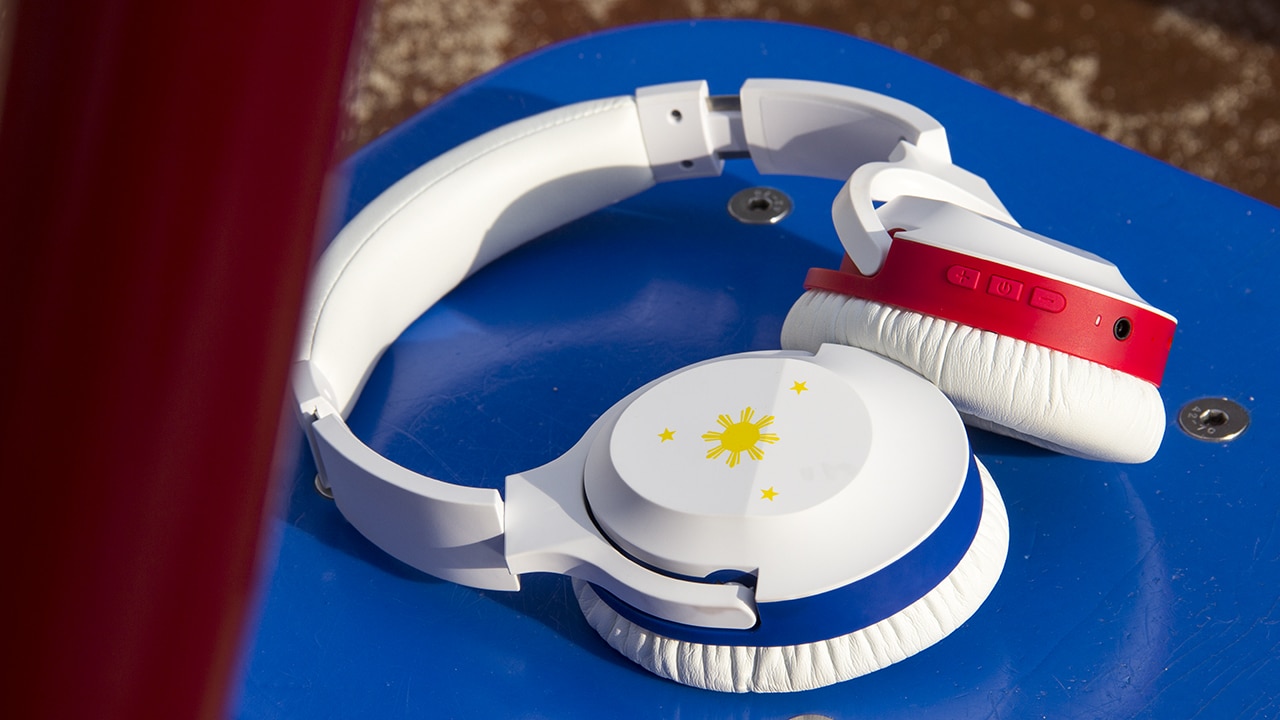 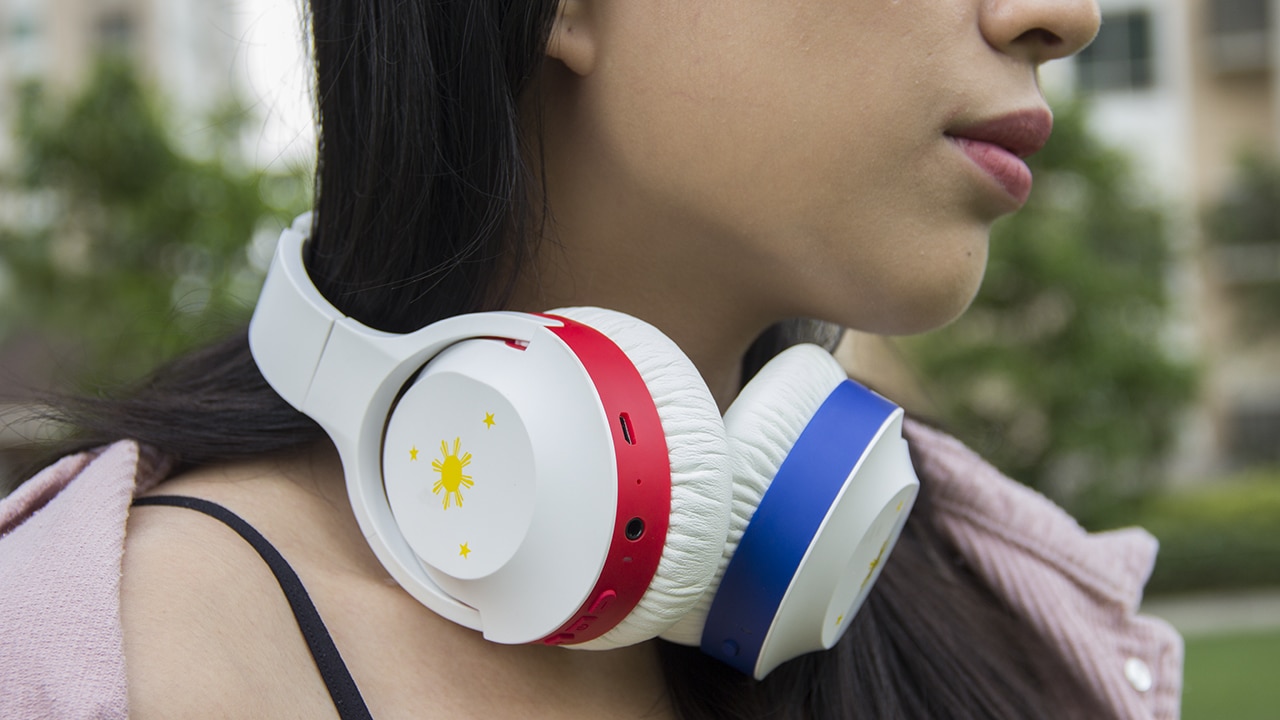 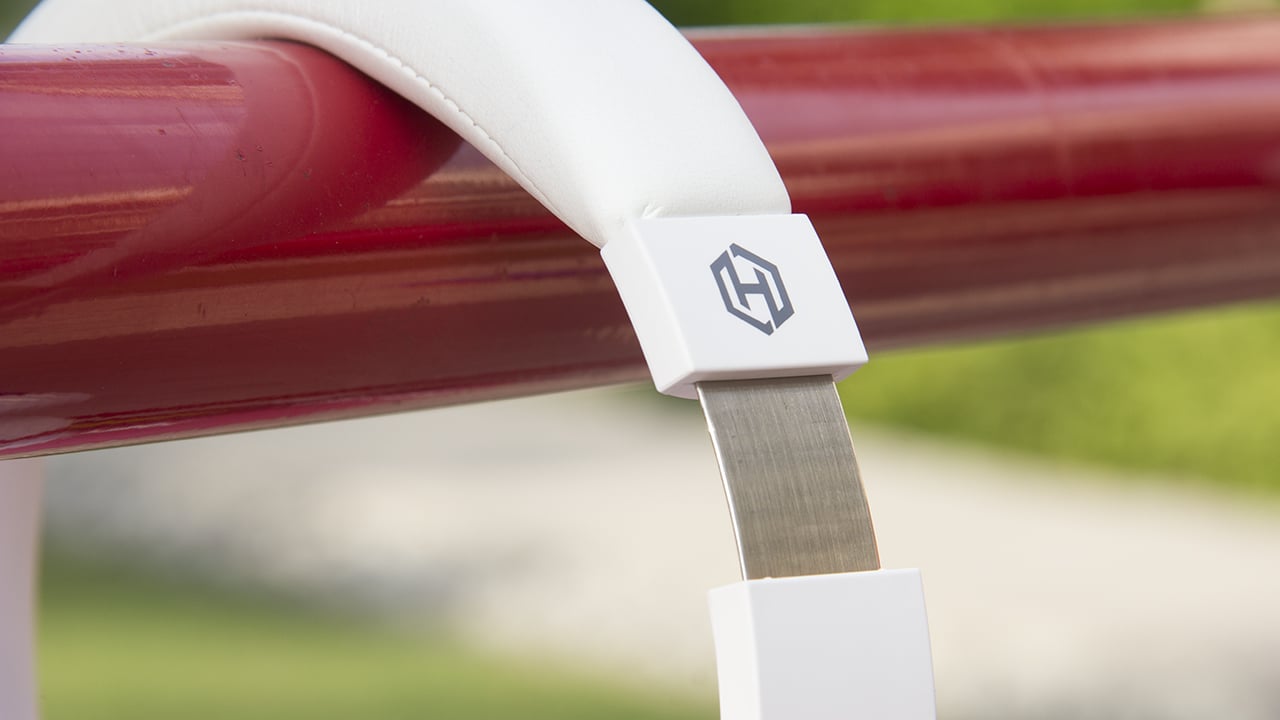 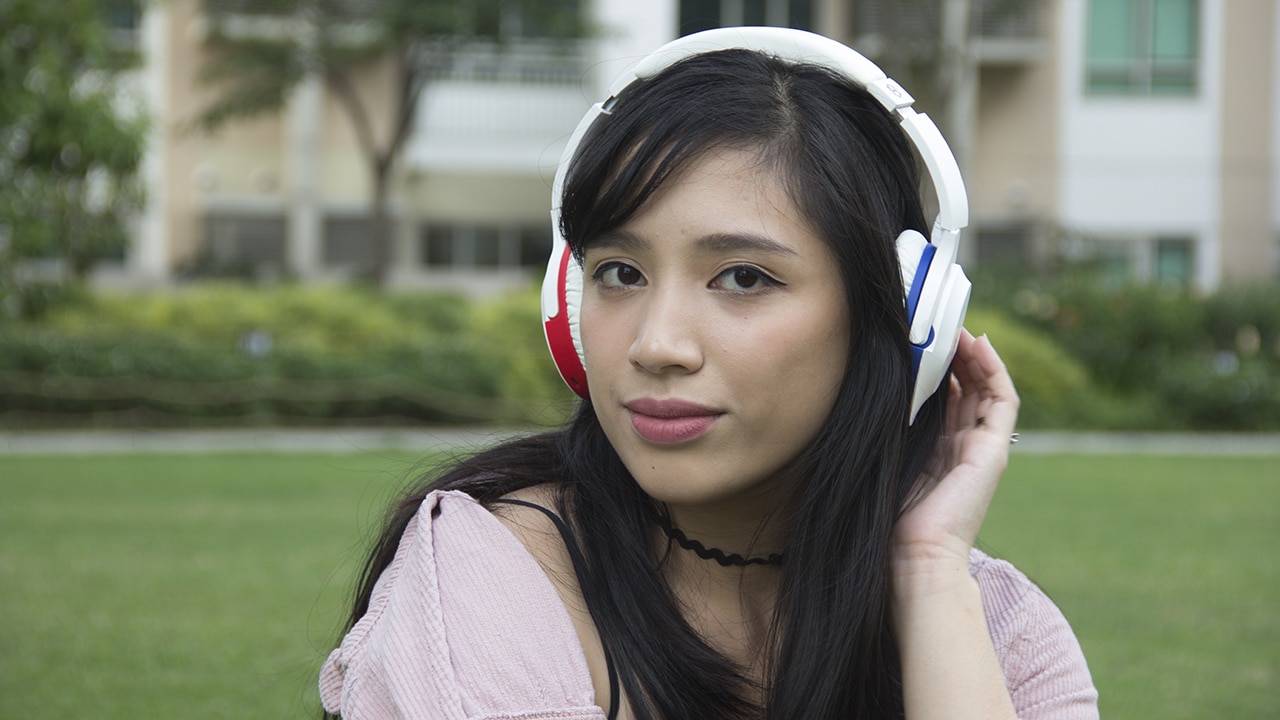 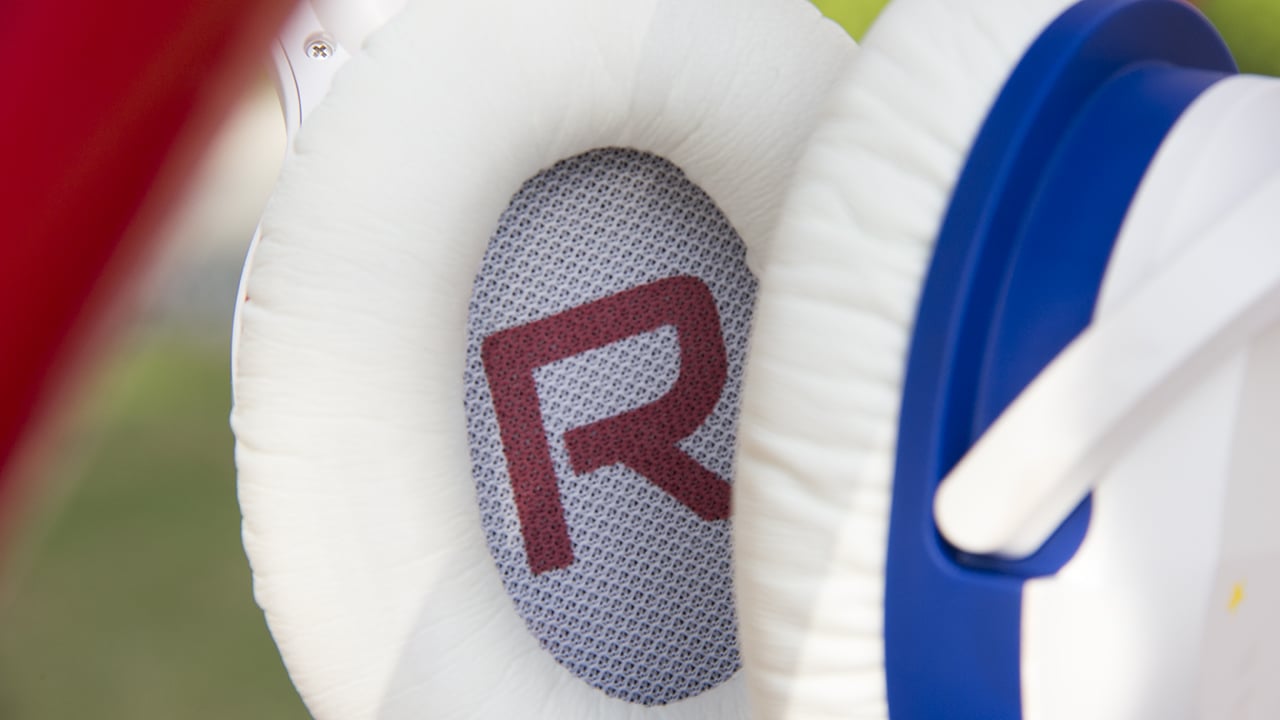 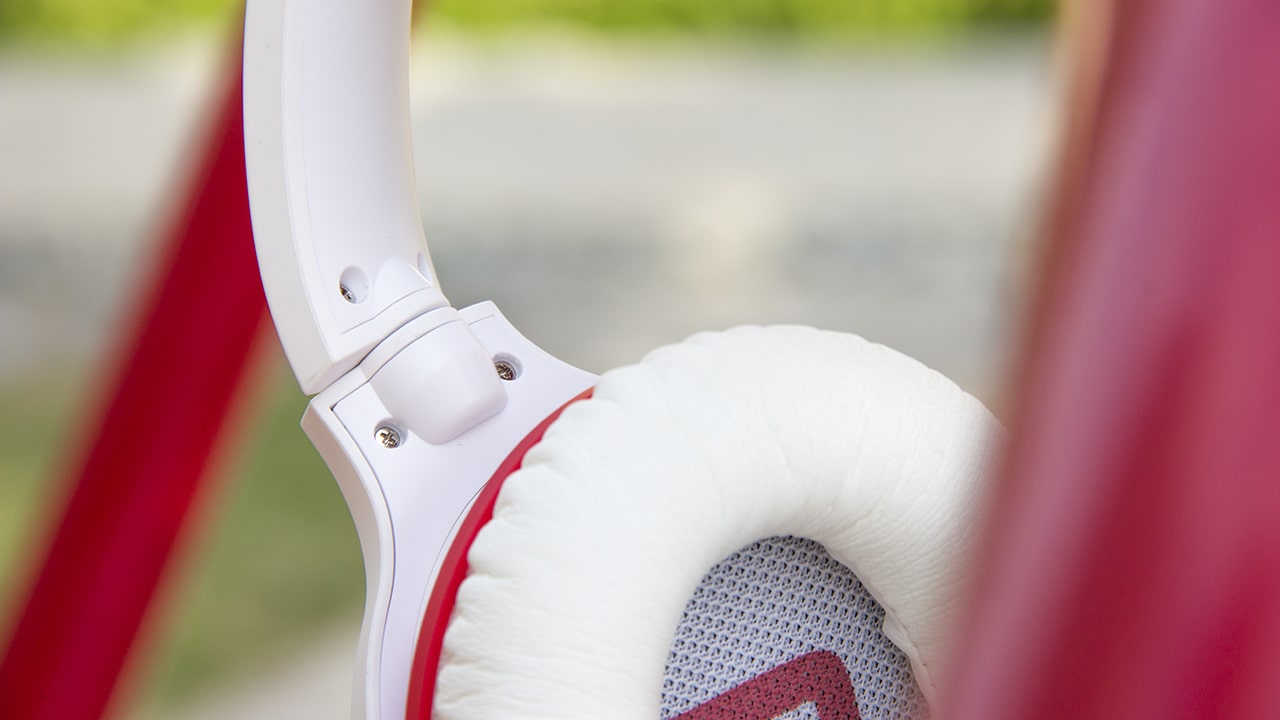 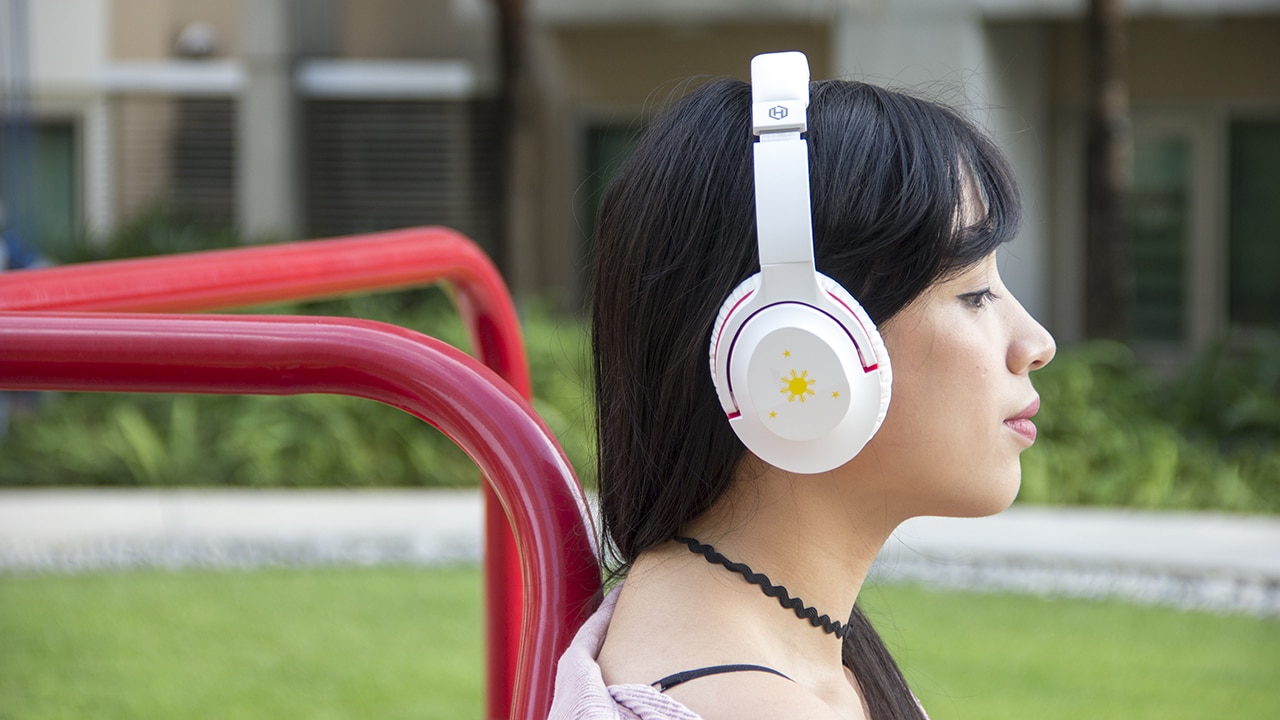 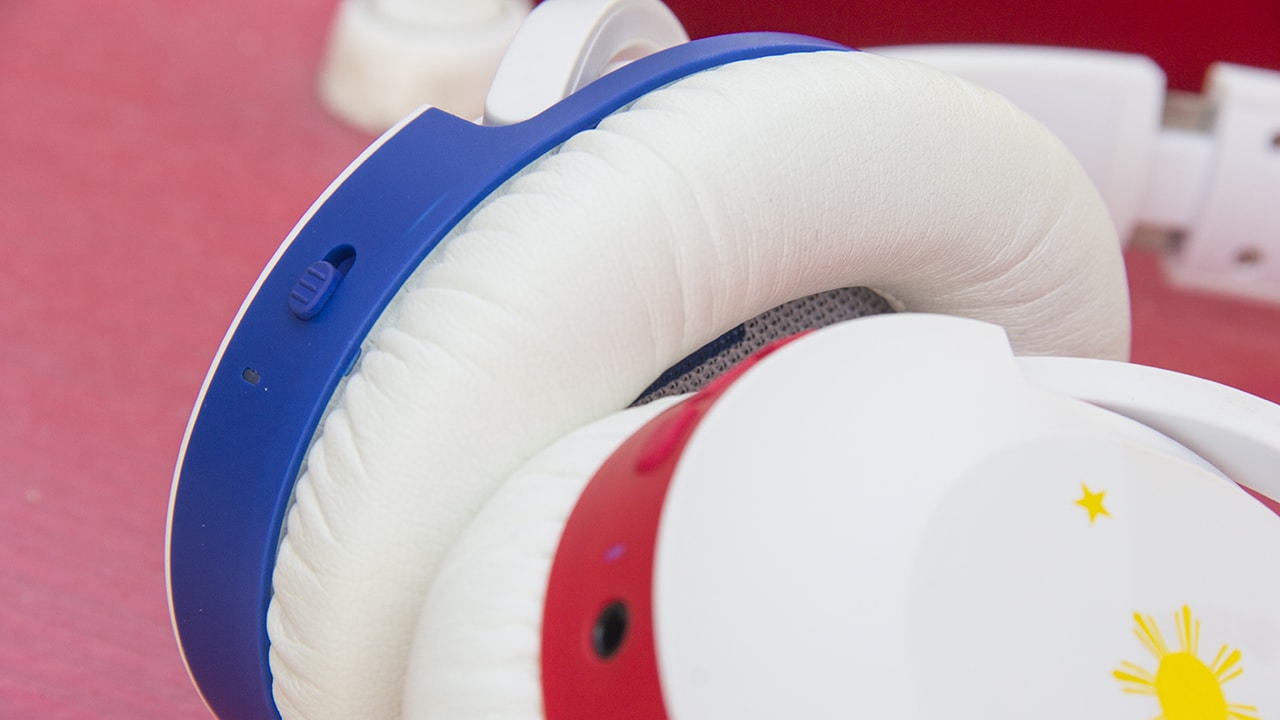 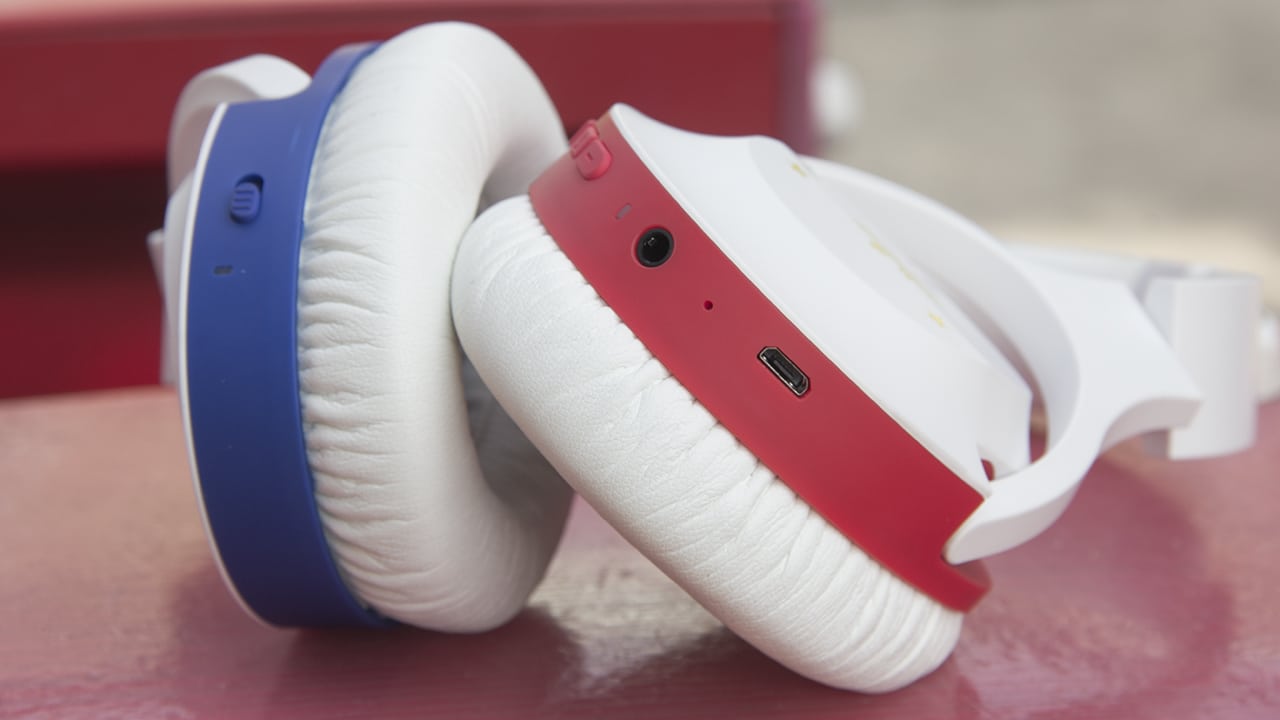 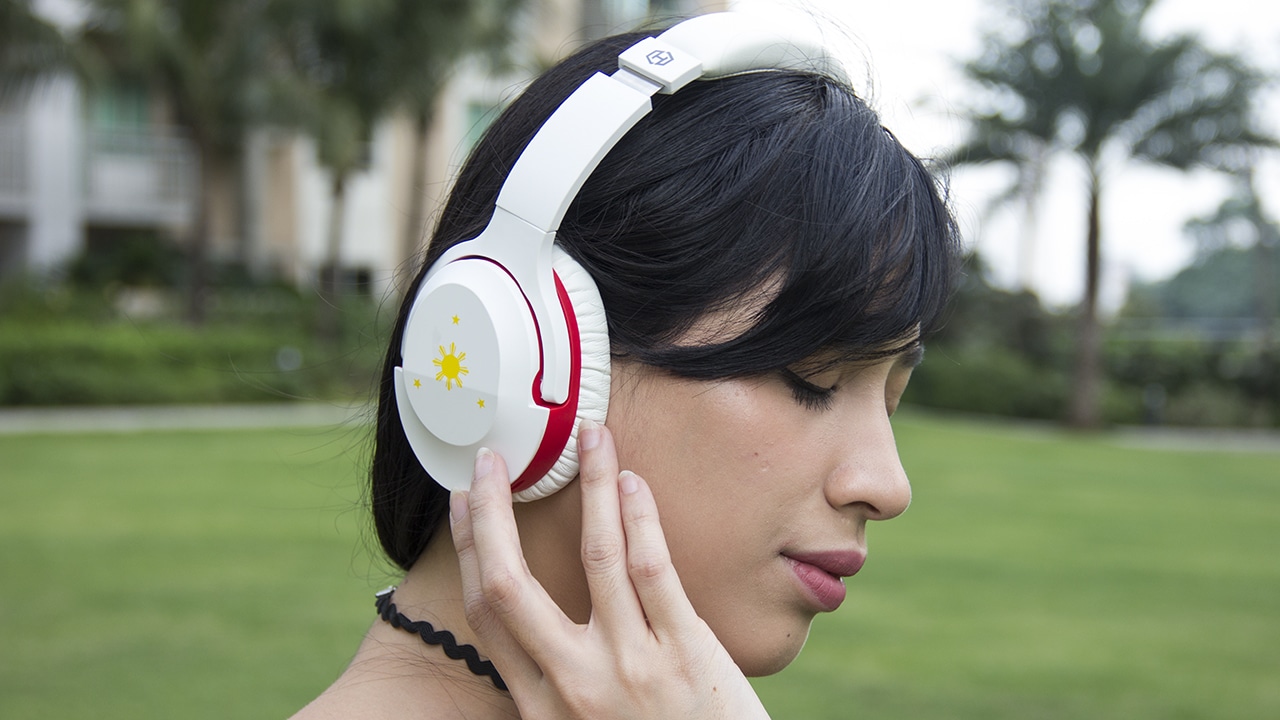 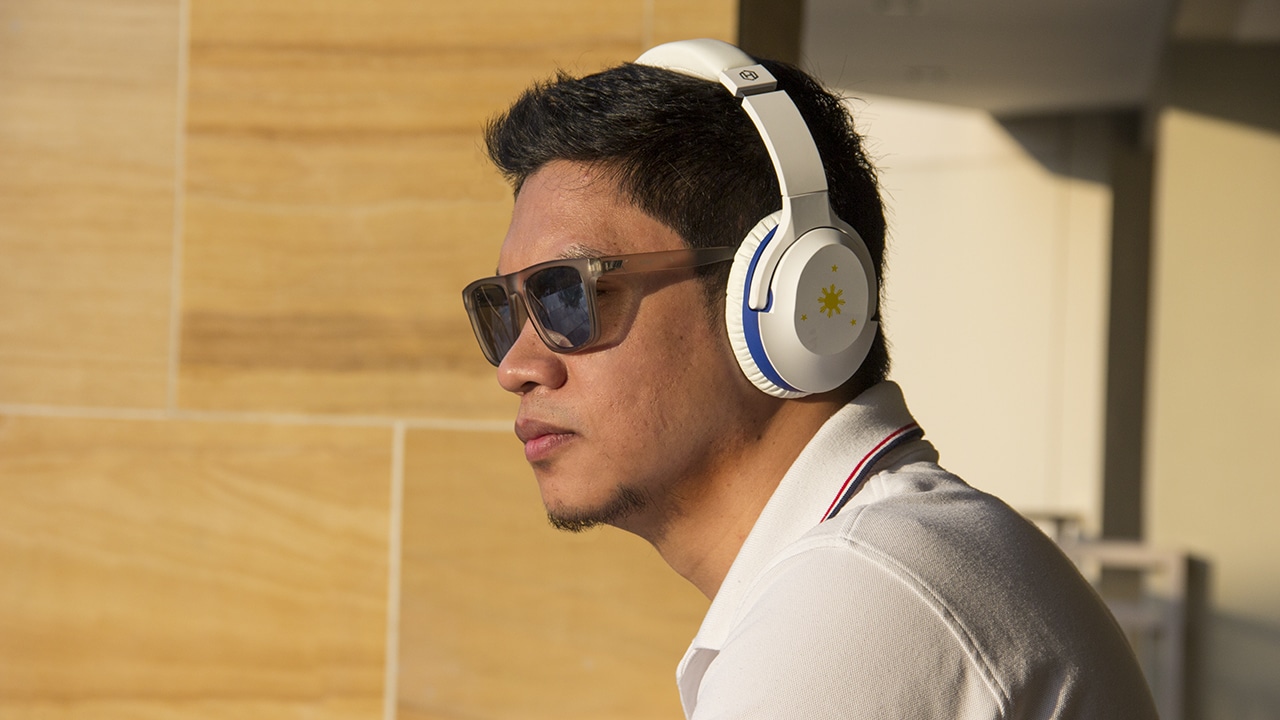