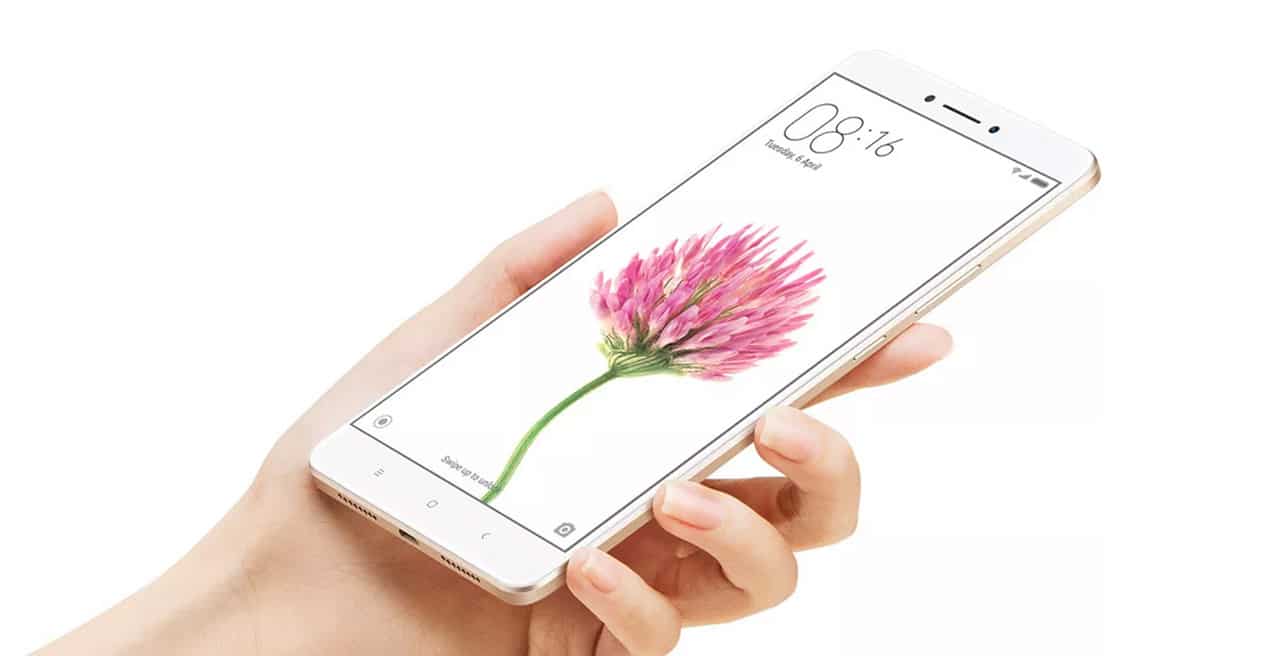 Xiaomi has upgraded its massive Mi Max phablet and added the word “Prime” to it. If you think the new Mi Max Prime looks a lot like its older sibling, you’re spot on. The only significant changes are within.

There’s a better processor, going from a Qualcomm Snapdragon 650 to a Snapdragon 652; the RAM has been boosted from 3GB to 4GB; and you get 128GB of internal storage instead of the measly 32GB from before.

Everything else is identical to the predecessor, from the 6.44-inch 1080p display to the hefty 4850mAh battery. You can call the Mi Max Prime a souped-up midranger, or better yet, a borderline flagship phablet.

The announcement seems rushed, since the original Mi Max was launched just last May. Since then, we unboxed it and gave the supersized smartphone our hands-on treatment.

Beginning October 17, those interested in India can buy it for RS 19,999, which is almost $300 — typical of Xiaomi’s low-price, high-performance pricing strategy.

The rest of the world will either have to wait or purchase through gray market outlets once they get a hold of it.