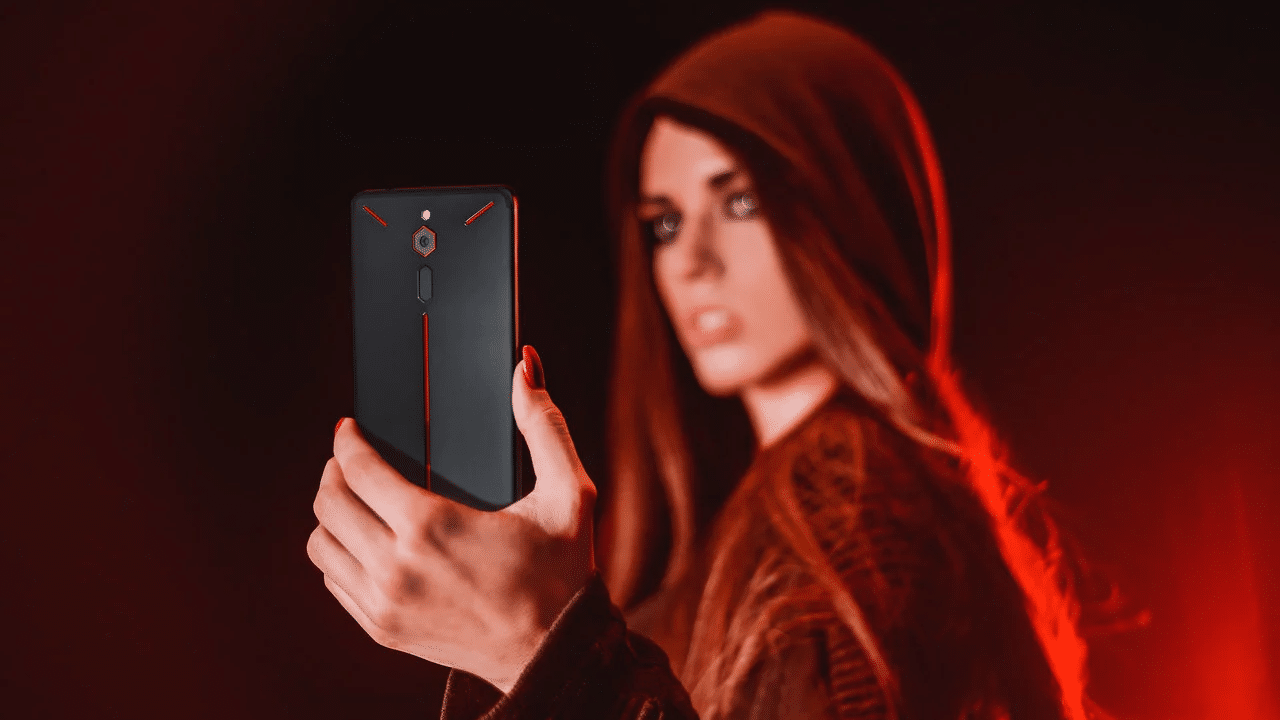 Candy Crush or Fortnite? The recent resurgence of mobile gaming has killed its stereotype as a bastion for casual gamers. With more users switching to competitive games like Mobile Legends, PUBG, and Fortnite, gaming phones are quickly gaining popularity in the market.

The Red Magic follows in the footsteps of other gaming phones like last year’s Razer Phone and the Xiaomi-owned Black Shark gaming phone.

Needless to say, it shares a lot of its design inspiration from today’s edgier gaming laptops. It even rocks a switching RGB LED strip on its back panel. In addition, it sports hexagonal slots for the camera and the fingerprint reader. The Red Magic also boasts a unique cooling system powered by red vents spread across its back panel.

Despite is glamour as a gaming phone, the Red Magic touts a less-than-optimal driver. Rather than the leading Snapdragon 845, the phone has last year’s Snapdragon 835 chipset from Qualcomm. 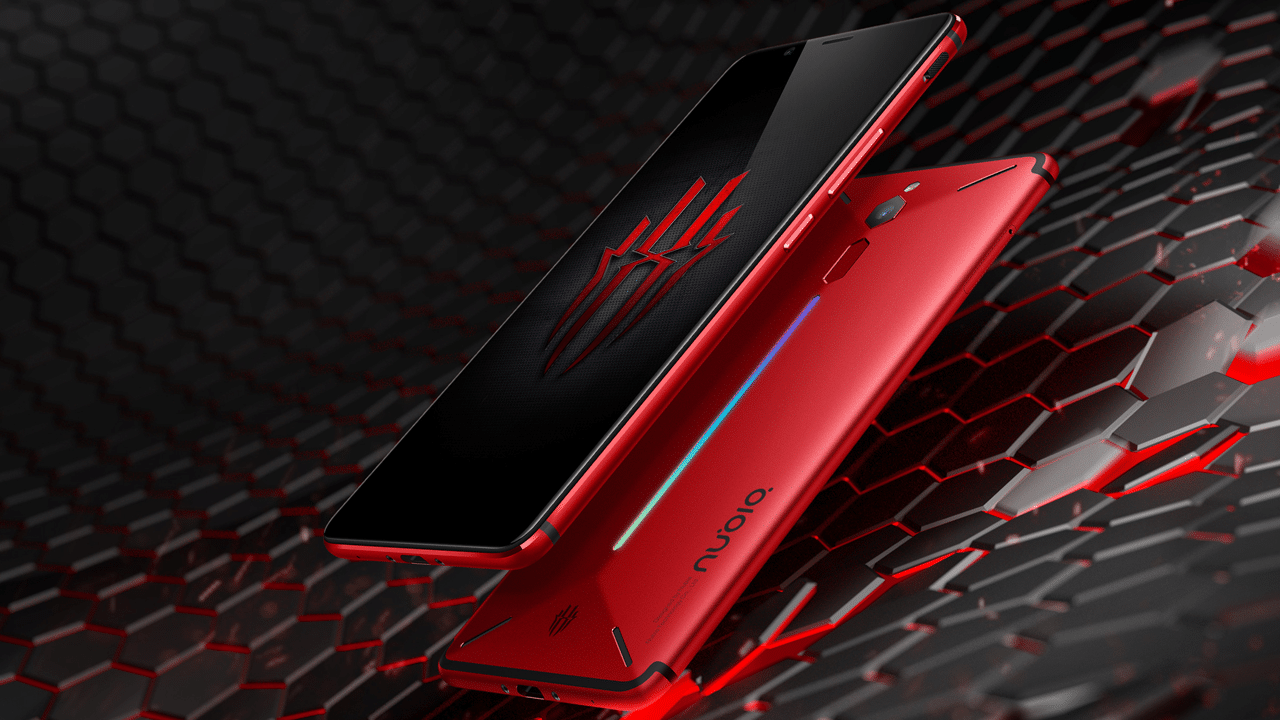 Thankfully, the phone’s 6-inch screen keeps a cool dominance at a 2160 x 1080 resolution, albeit without a 120Hz panel like on the Razer Phone.

On top of that, the phone has up to 8GB of RAM and 128GB of internal storage. It also carries a 24-megapixel rear shooter and an 8-megapixel selfie cam. (Alternatively, the Red Magic also comes in a lower variant with 6GB RAM and 64GB internal storage.)

For software, it’s bundled with Nubia’s own GameBoost app to optimize usage for gaming. Curiously, it also carries a gaming button with a still-unknown function.

With a heavy slant towards gaming, power becomes a crucial factor. To help with the heavy usage, the Red Magic contains a huge 3800mAh battery, a league beyond today’s standards.