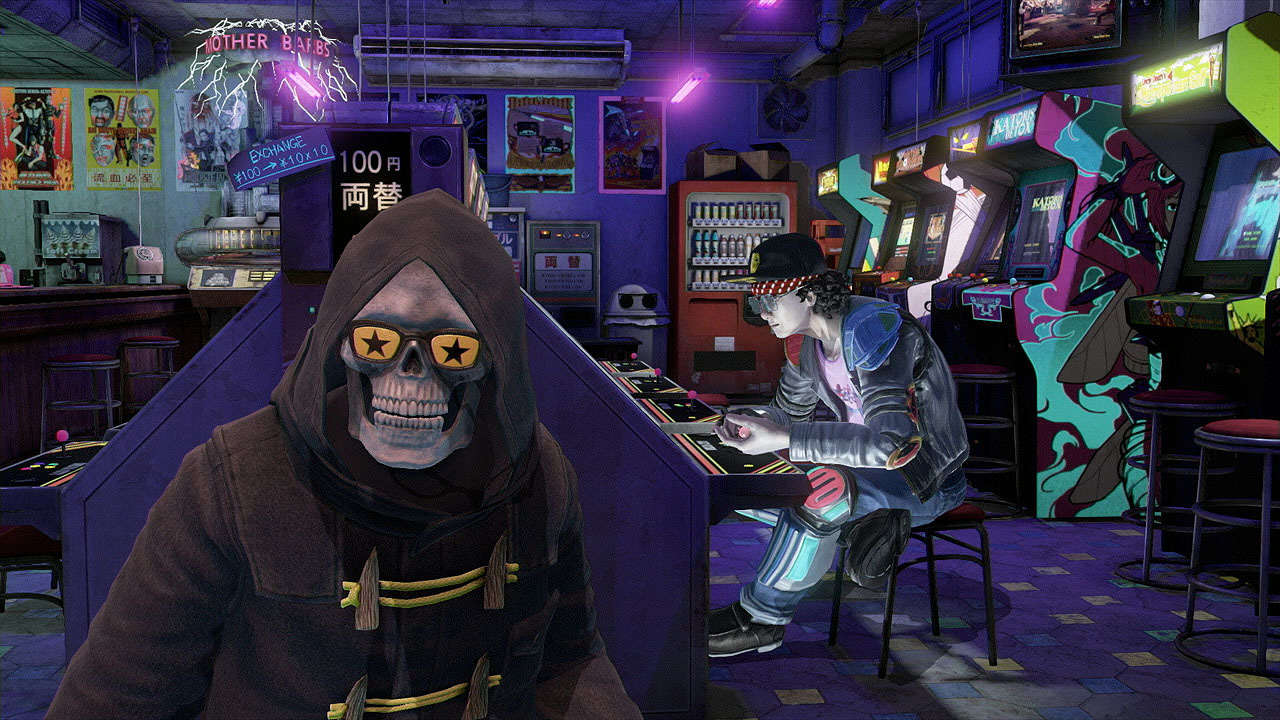 There are plenty of free-to-play games on mobile and PC, but did you know that you can also enjoy video games on your PlayStation 4 and Xbox One without having to spend a single cent? Here are five free-to-play console games you should check out!

Live out your high-tech sci-fi power fantasy of being a badass ancient space warrior in super-powered exoskeletons in Warframe.

Shoot, dodge, and slice your way across the solar system against grotesque monsters, cybernetically enhanced aliens, and clone armies with the help of your friends. Choose from a variety of frames and weapons, each with their own unique abilities and highly customizable, so you can always shake up how you play. You can earn just about every piece of equipment from gaining in-game credits by accomplishing all sorts of quests or by simply trading gear with other players. 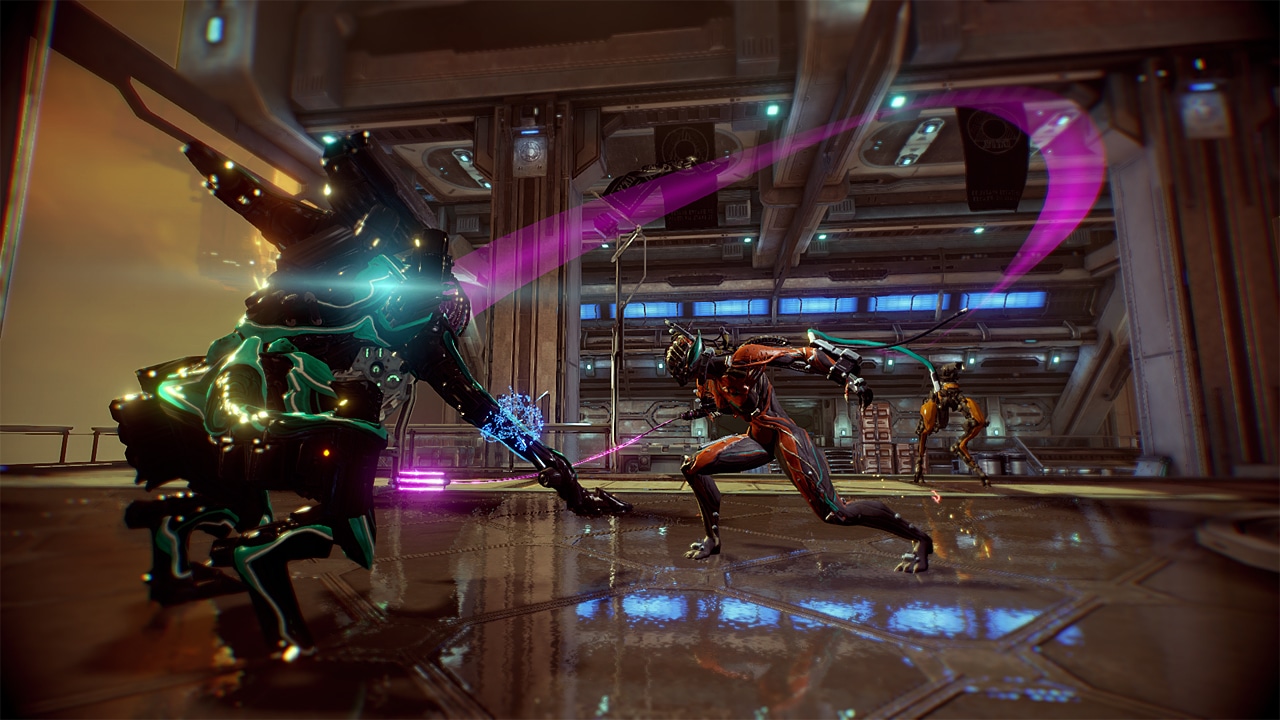 The game has been available on the PS4 since 2013 and XB1 since 2014, with a steady community of millions and a constant stream of new content.

“It’s like a hack-and-slash roguelike kind of thing!” so says Uncle Death of Let It Die. What your bespectacled, skateboarding Grim Reaper guide means by that is you’ll be using an assortment of melee weapons to smash, cut, chop, bludgeon, beat, etc. deranged, half-naked goons in levels that always change their layout and loot whenever you revisit them or you die.

And you will die. A lot.

But, it’s okay! You have a home base that you can improve permanently with the resources you gain from ascending the mysterious Tower of Barbs and with the literal human bodies you can kidnap from other players’ headquarters, so there’s always progress to be made. 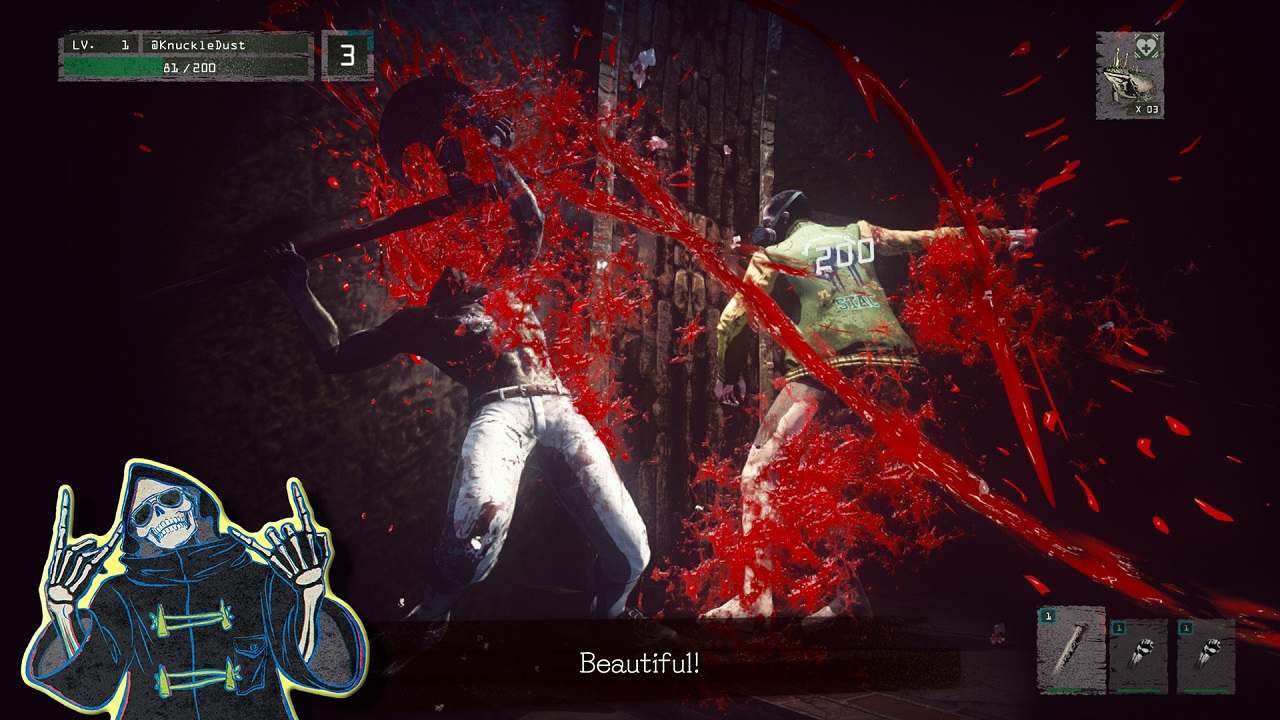 It’s a surreal and stylish single-player third-person action-brawler/dungeon-crawler exclusive to the PS4.

The over-the-top fighting game violence of the 90s is alive and well today with the modern reboot of the 1994 arcade classic Killer Instinct.

It’s Ultras and c-c-c-combo breakers with some old favorites like Jago, Glacius, and Orchid, plus a bunch of new fighters and systems in a way more polished current-gen package. The Instinct and Counter Breaker mechanics introduced in this version deepen the gameplay experience for more hardcore fighting game fans to explore, too. 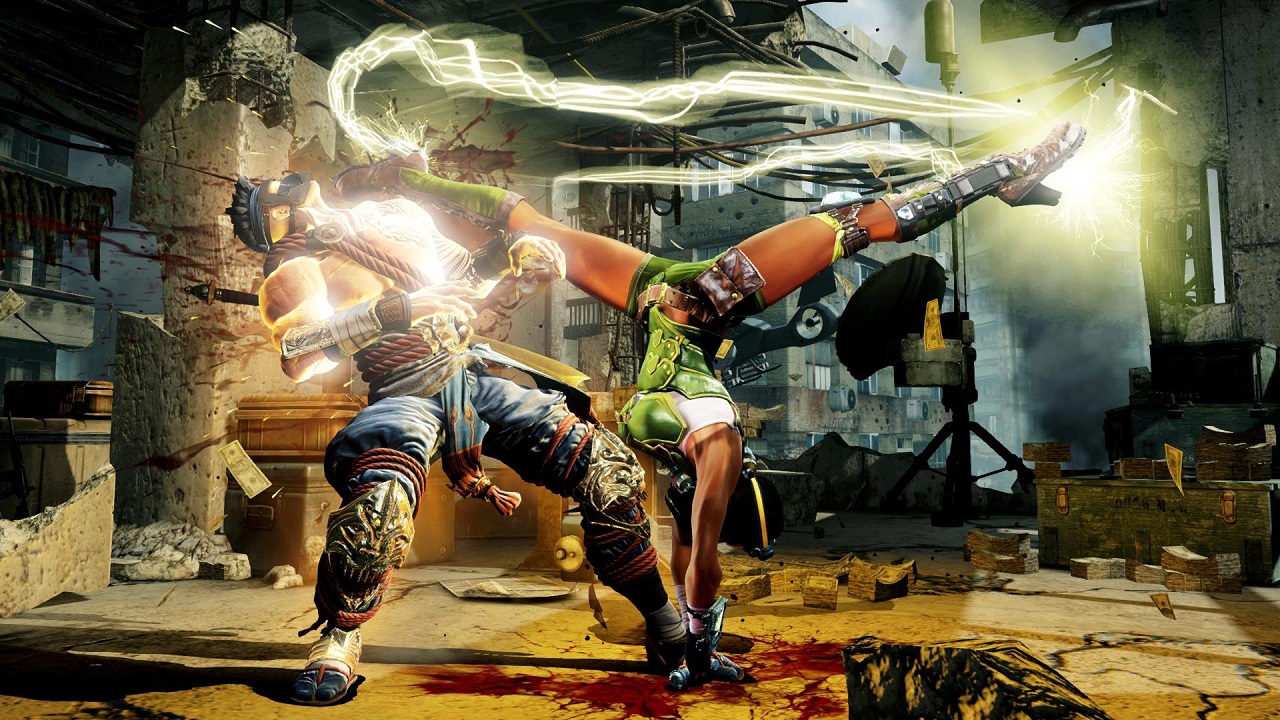 With over three seasons of content to check out since its 2013 release and a different character to try every week for free, XB1 owners with a competitive drive should try out this game available only on Microsoft platforms.

Is your job emotionally unrewarding? Do you feel detached from the very community you’re part of? Find fulfillment (or something like it) in the oddly relaxing resource-gathering, town-building PS4 exclusive The Tomorrow Children.

Mine for minerals in far-away caverns with a trusty pickaxe. Find matryoshka dolls to populate your town. Construct facilities with the materials and currency you earn to unlock more productive ways to gather even more resources. Defend your home you worked so hard to build from the occasional marauding monsters! 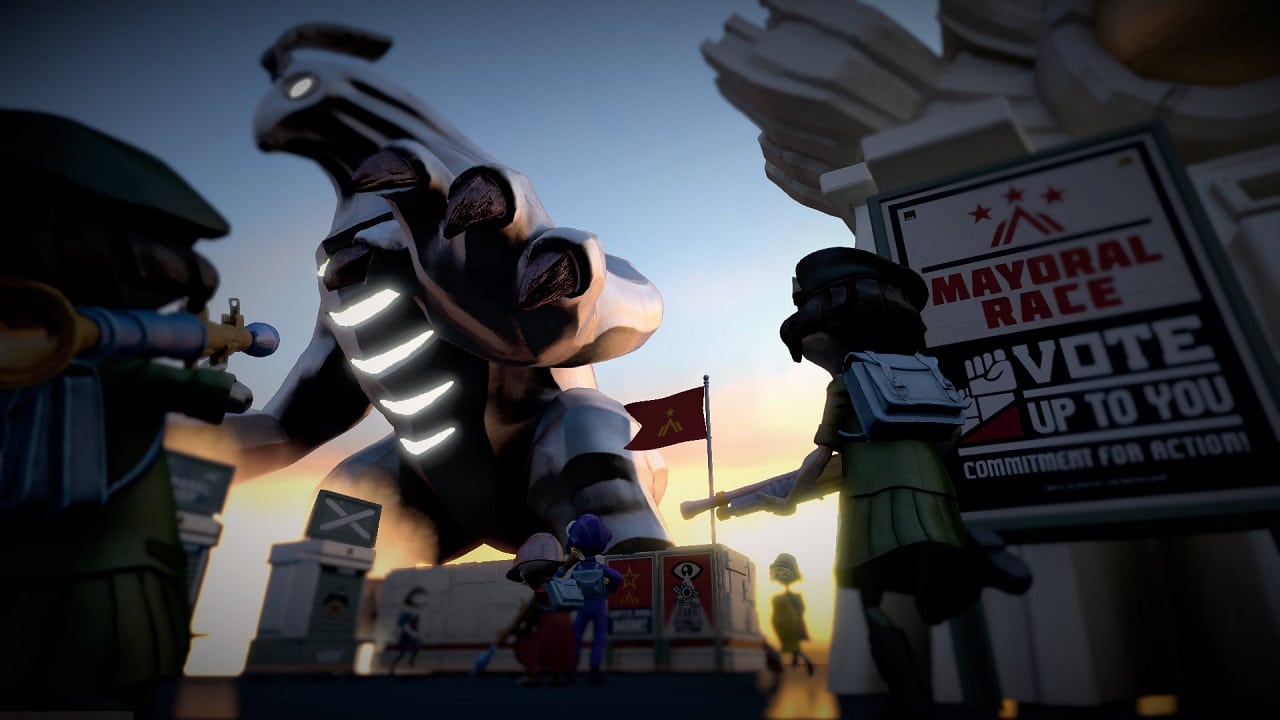 Do it by yourself or with friends and strangers. It’s all for the good of rebuilding society in this strange, gleaming white post-apocalyptic void, as our enigmatic yet charismatic dear leader says!

Heard all the hubbub about Overwatch but don’t think spending $60 on an online multiplayer-only hero-shooter is worth it? You can have a somewhat similar experience on your PS4 or XB1 for free with Paladins.

Skirmish against other players over capture points and payloads with a colorful cast of characters. Mow down enemies with Tyra and her trusty AK; charge into the frontline and cover your team with Fernando’s energy shield; keep your comrades alive while bouncing around the battlefield as Pip; sneak behind enemy lines and take down key supports as Skye. 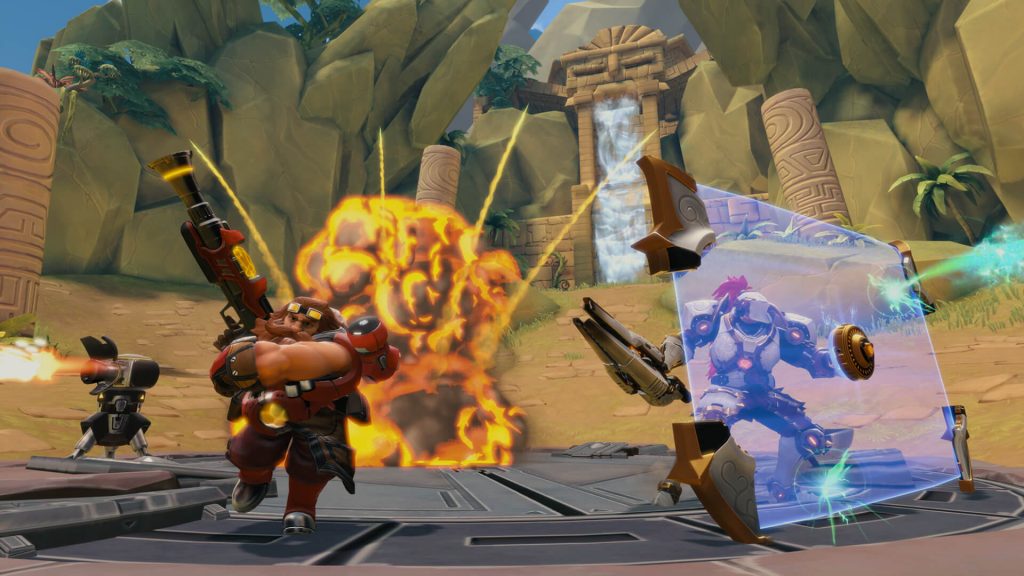 A couple more heroes are available in the basic version, so you can have plenty of fun trying out different ways to play or going all-in on a style you really like. All the other champions can be unlocked with earnable in-game credits, allowing you to eventually get them all! Just remember that it’s still in beta so expect minor bugs and balancing tweaks.