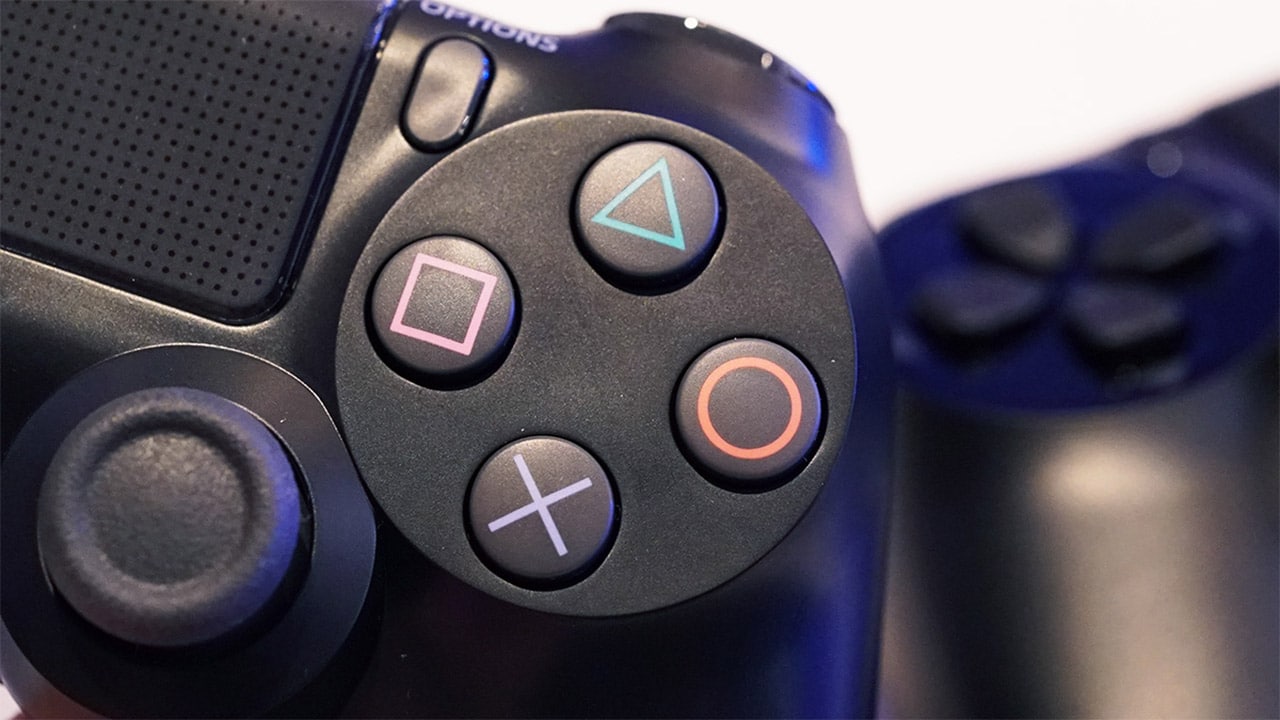 The PlayStation 4 is a sleek piece of gaming hardware. With its extensive library of blockbuster titles and indie darlings, it’s easy to overlook the console’s many cool features. Here’s what you can do with your PS4 that isn’t just playing a game. 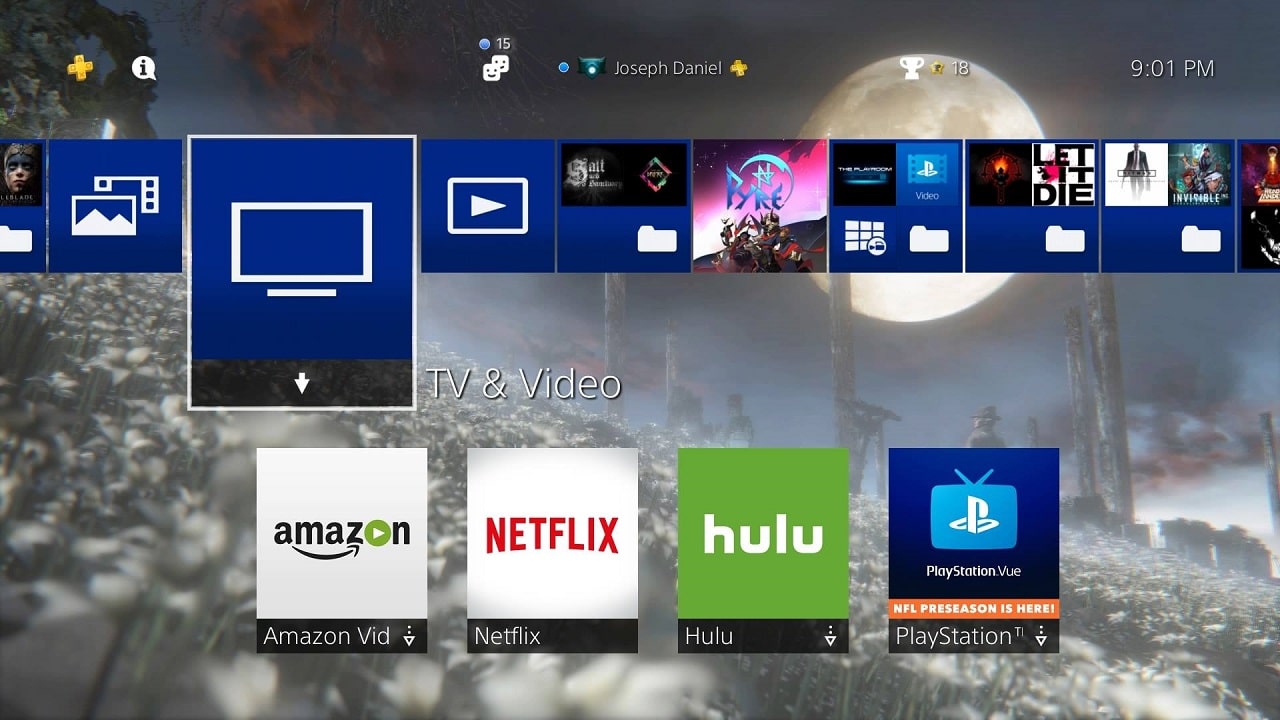 Stream your favorite shows and movies through your Netflix subscription. Just hook up your PS4 online via cable or Wi-Fi, download the small Netflix app under the TV & Video tab, and sign in to your account. No need to get a smart TV or a digital media player! Your controller works just fine navigating Netflix’s simplified console menu. 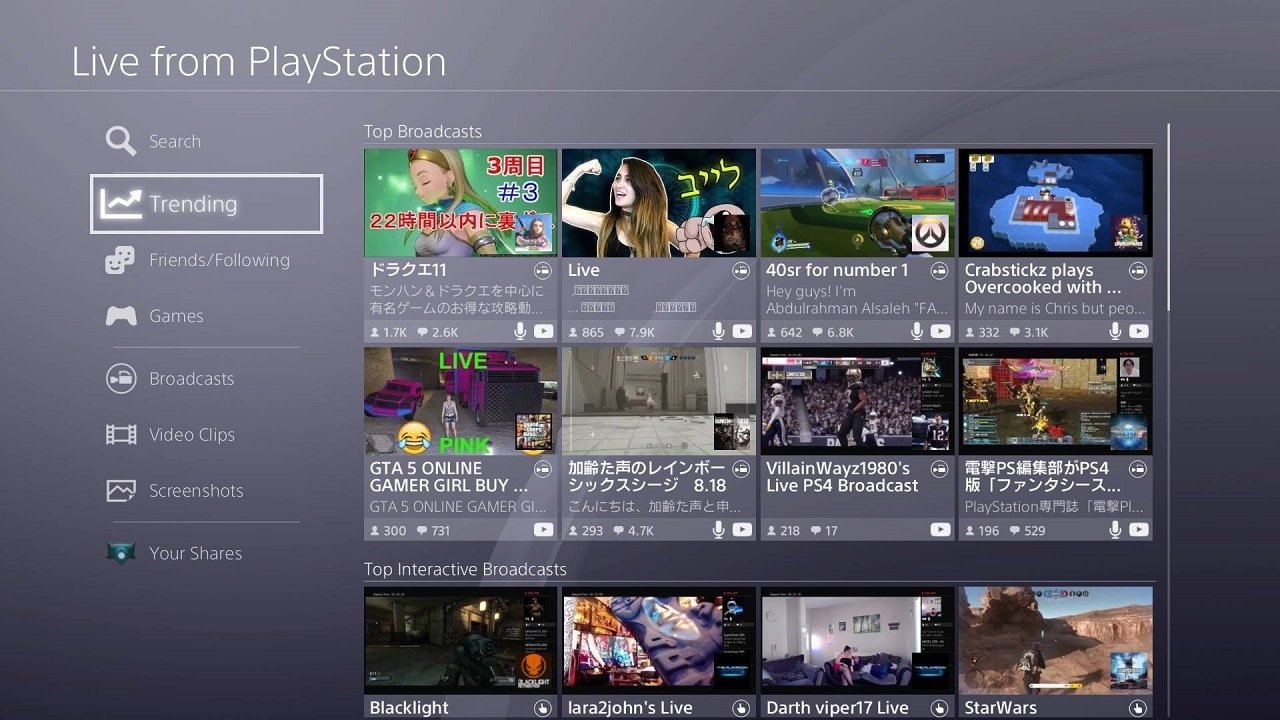 Catch every second of fun that your beloved gaming streamers are broadcasting live on their Twitch or YouTube channel. Both apps are easily accessed on the PS4, and their interfaces are streamlined for navigation with your controller. You can watch the content in Full HD without choppy buffering, provided your internet connection is good!

Don’t have a Netflix subscription? Can’t connect to the internet for some reason but still want to watch something at home? Remember that your game discs are Blu-rays too, so the console has no problem playing Blu-ray shows and films. Your DVD collection also doesn’t have to gather dust, as the PS4 still supports this aged format smoothly.

Listen to music on Spotify 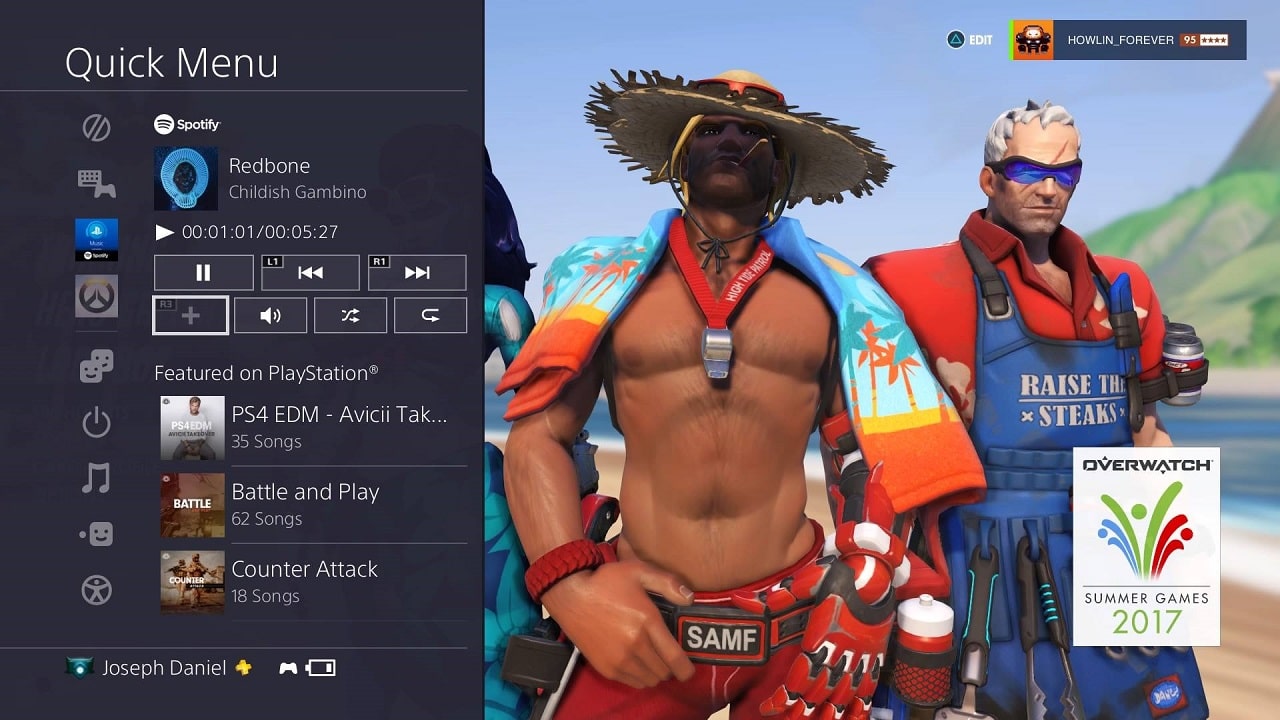 Enjoy the tunes you want to hear instead of being stuck with the same soundtracks of the games you’re playing through Spotify. Sony is in direct partnership with the music streaming service, so they made sure to integrate it with their gaming hardware for ease of use. The PS4 also picks up Bluetooth signals, so you can even control the app on the console through your smartphone or tablet if you have Spotify on your mobile device.

Capture in-game moments and share them through social media 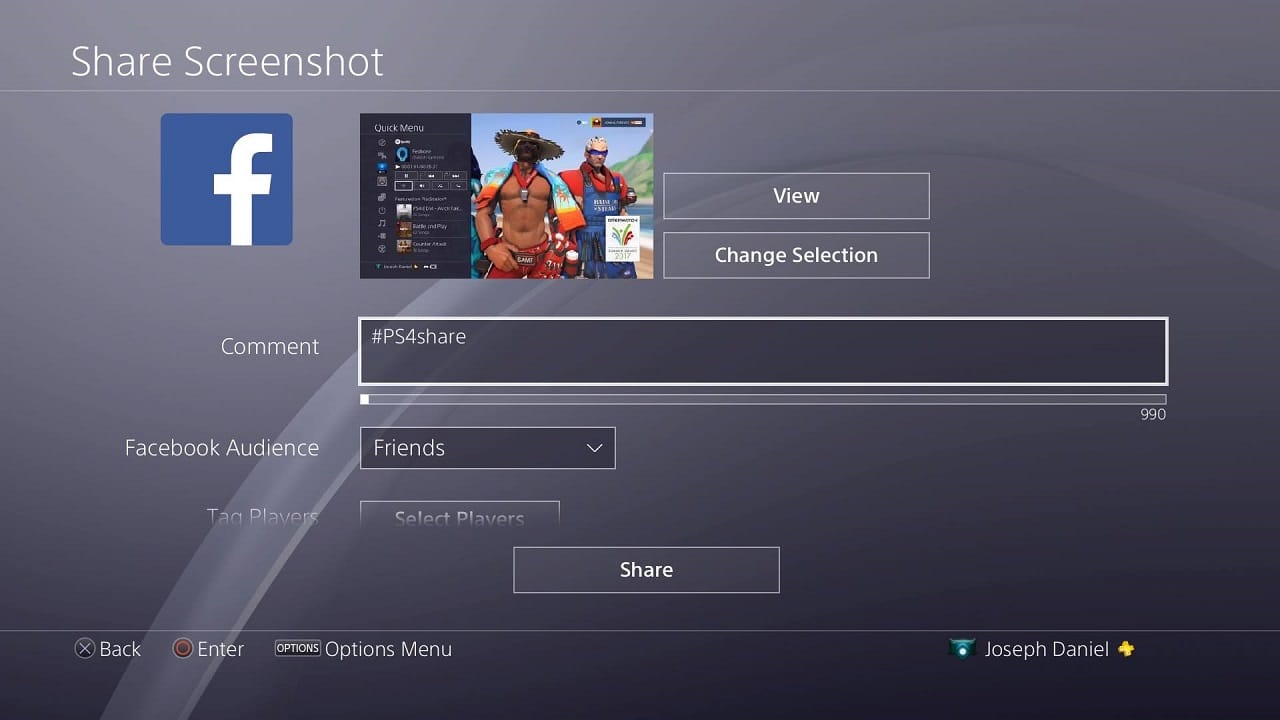 Keep that SHARE button on your controller in mind when something beautiful or awesome happens on screen to take an HD picture so you always have something to remember that moment by. Show that screenshot off to your gamer friends on Facebook or Twitter. Go to the Capture Gallery where the images are saved, select the shots, and hold the SHARE button down to pull up the list of social media platforms you want to upload those images to.

Share your games with a friend or family member 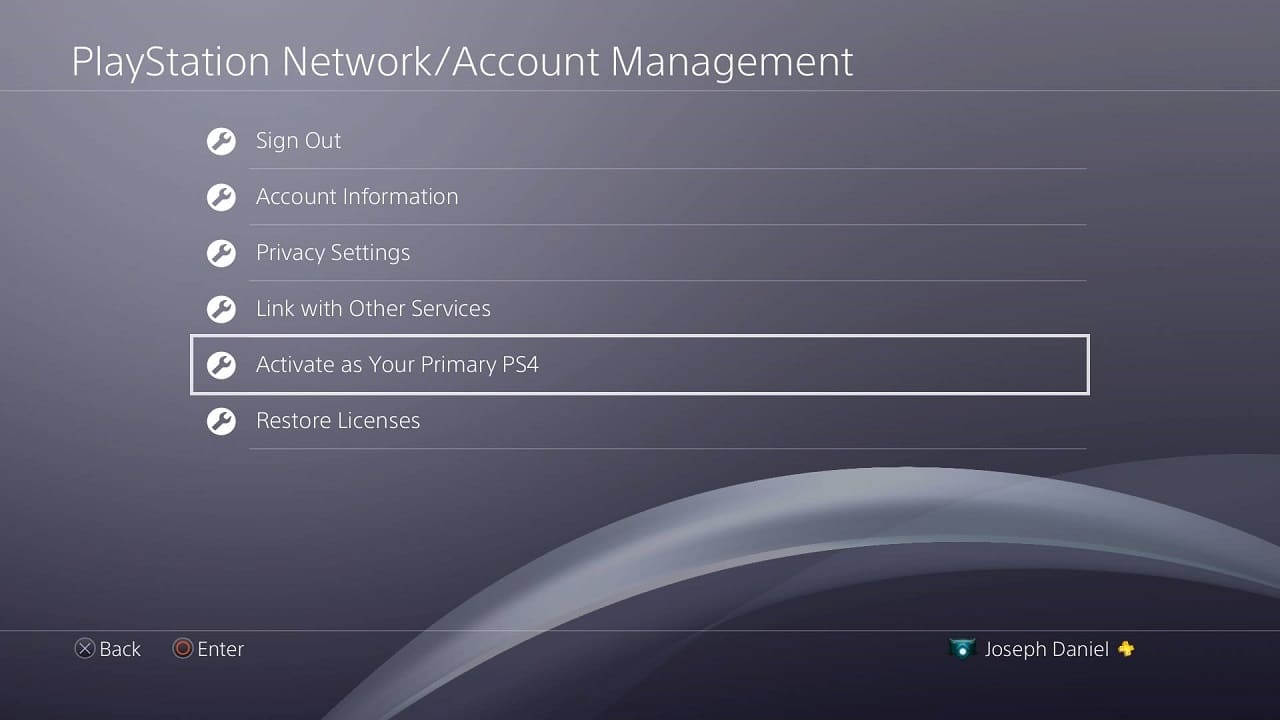 Sometimes just sharing a screenshot of that game you love isn’t enough. For games you just downloaded on the PS Store and don’t have a disc to lend, you can get an interested friend or family member with their own PS4 to gain complete access to your game library. Just log on to your PlayStation Network account on their console, go to Settings, and select Activate as Your Primary PS4. This way any account on that unit can play all your games!

Swap out the default hard drive for a bigger one

The 500GB hard drive that the standard PS4 has might seem like enough, but with how huge games have become recently, commonly reaching 40 to 50GB in size with mandatory installation, it doesn’t take long to run out of space. Thankfully, you can easily switch the hard drive with a typical 2.5inch laptop drive of up to 4TB. You don’t need any expertise with hardware, just a Phillips screwdriver and a little time to spare to follow simple tutorials! Click this link for PlayStation’s official guide on upgrading the internal hard drive, or just watch the video above.

Use an external hard drive to store and run games

If replacing the internal hard drive is too much work, you can also just use an external hard drive for installing games. Any USB 3.0 storage device from 250GB to 8TB capacity will do. Just plug it in directly to one of the PS4’s USB ports and format it to work as the console’s extended storage. As long as you have it connected, you’ll be able to play the games installed on it. You can even move the games already installed on the internal hard drive to the external drive and vice versa. Click here for the official step-by-step instructions from Sony, or watch the video above.

For such a thriving industry, the gaming peripherals industry still has no easily manufacturable solution for left-handed gaming. Years ago, Razer spent resources to develop an ergonomic solution for the problem. However, because of a lack in demand, the company pulled the product out. Now, Razer is reviving its left-handed gaming mouse.

Initially launched in 2014, the Razer Naga Left-handed Edition combines a thumb-optimized 12-button gaming grid with left-handed ergonomics. All in all, the mouse has 19+1 programmable buttons. Inside, the mouse’s new sensor sports 20,000dpi with 99.6 percent resolution accuracy. As a result, the Left-handed Edition is optimized for MMO gaming.

Further, the mouse boasts a durability of up to 50,000 clicks. It boasts slick movement across any surface with PTFE coating. It also a super flexible cable for minimal drag. The mouse’s memory can also store up to five profiles.

Razer now claims that it is the only company that sells true left-handed gaming mice. True enough, most left-handed gaming mice today are just symmetrically designed. Basically, the mice’s developers did not design ergonomically for another market. Instead, they made a mouse applicable for both markets. Razer says that it expended a lot of resources by developing a truly left-handed mouse, often causing a loss more than a profit.

According to Razer CEO Min-Liang Tan, the newly designed mouse will likely still cause a loss. However, “the more [they] sell, the less of a loss [they] will take on it and the more likely [Razer] can continue to produce it,” he said.

Another exciting and unique battle royale game in the market 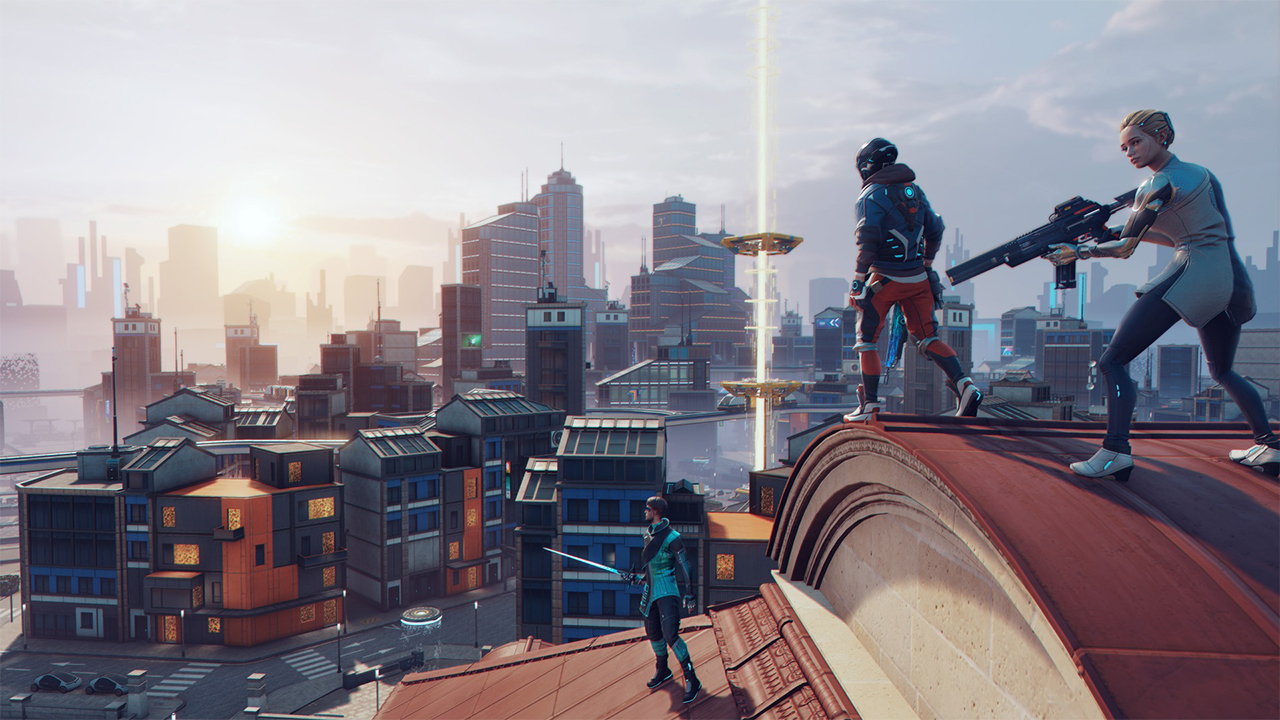 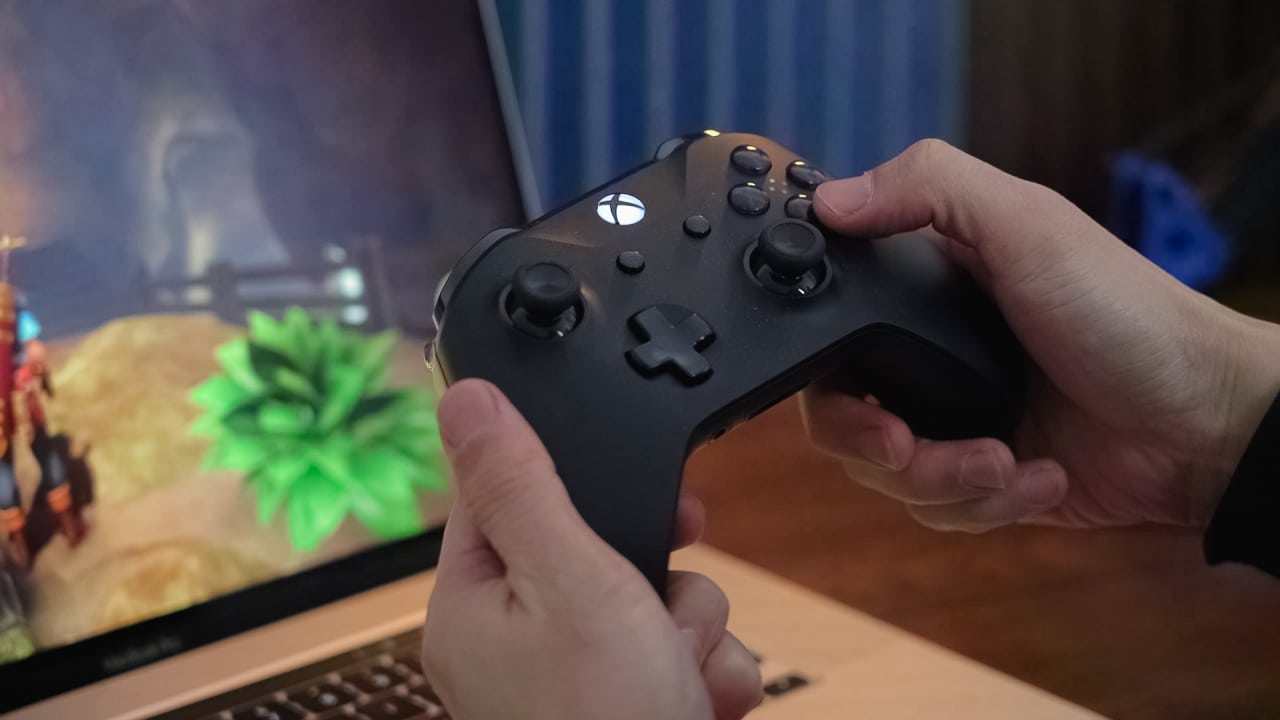 Without a doubt, Microsoft and Sony are stuck in a game of chicken. Both companies are waiting for the other to reveal their upcoming console’s launch date and price. Once one reveals their cards, the other can change strategies and adapt for the coming console wars. Today, the Xbox Series X confirms a November launch date.

On the official Xbox Wire blog, Microsoft announced a delay for the upcoming Halo Infinite, the franchise’s entry for the next-generation console now coming out in 2021. In doing so, the blog also reveals that the console will launch this November right before the holiday season.

Microsoft has also listed down several games coming out for the console (and also past generations) including Assassin’s Creed Valhalla, Dirt 5, Gears Tactics, and Watch Dogs: Legion. Since the console is backwards compatible, popular video games from the current generation will also come out for the new console.

Of course, both companies have already hinted at a release date near this year’s holiday season. A previous leak has revealed the PlayStation 5’s launch date set for November 20. However, Microsoft’s latest blog post is the first confirmation from official sources. At least, Microsoft is still holding out on the exact date.

Now, the ball is in Sony’s court. Will they launch the PlayStation 5 around the same time? Additionally, how much will both consoles sell for? With the holiday season just around the corner, hype for both consoles are truly ramping up.